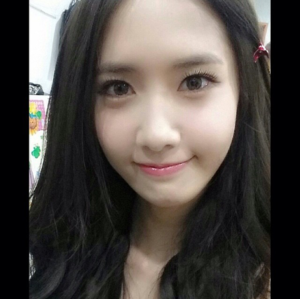 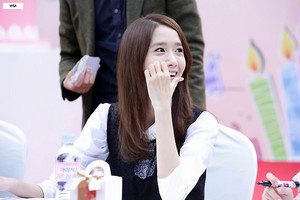 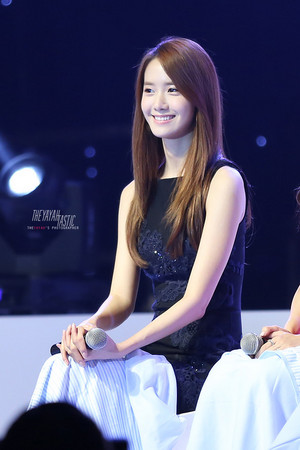 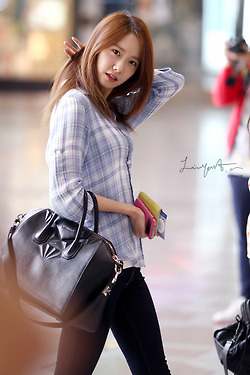 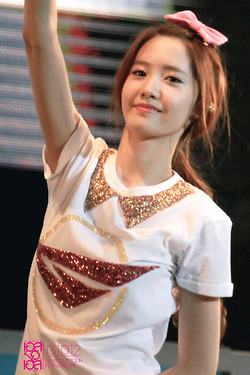 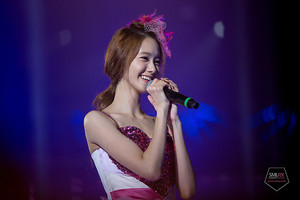 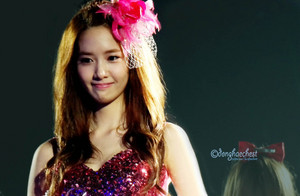 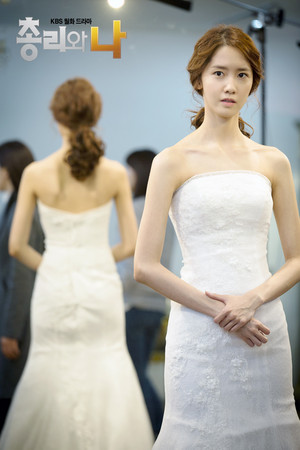 Prime Minister and I - Yoona
added by usernameinvalid 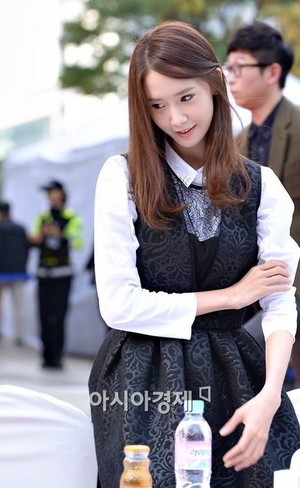 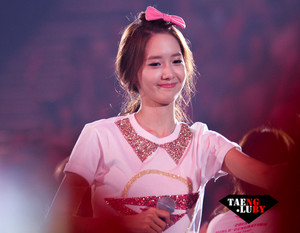 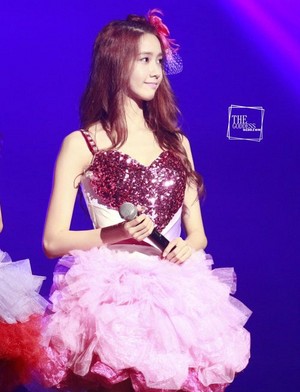 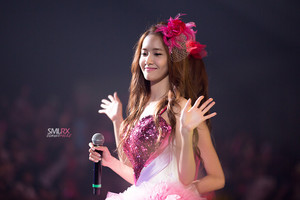 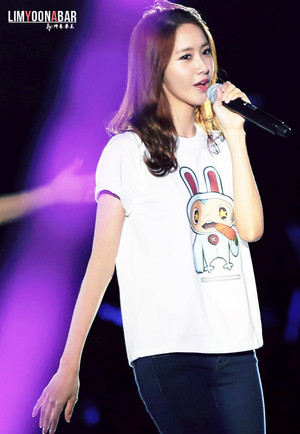 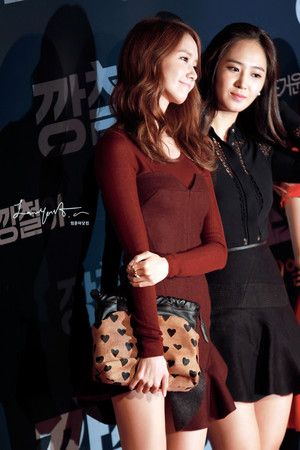 Yoona and Yuri
added by usernameinvalid
JANG GEUN SUK AND YOONA’S FATE-LIKE MEETING IN HOKKAIDO FOR ‘LOVE RAIN’
posted by YoongieForever
New heartwarming mga litrato of Girls’ Generation‘s YoonA and Jang Geun Suk on the set of their KBS drama, ‘Love Rain‘, have been released!

Now that the drama’s out of the analog memories of the lovers’ past, viewers are gearing up for the modern pag-ibig story between the two whom they’ve dubbed the ‘three segundo couple’. The shots were taken in Hokkaido where photographer ‘Seo Joon’ meets with ‘Jung Hana’ like fate.

Although they leave less than favorable first impressions on each other, viewers will be able to notice that they still feel a pull towards each other that will ultimately blossom into pag-ibig later on in the tsory.

While Jang Geun Suk’s warm gaze and smile shake up the hearts of women, YoonA has set the hearts of her fans on apoy with her shining looks.

MY OH MY - Yoona
added by usernameinvalid 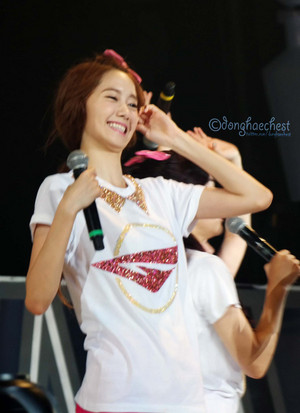 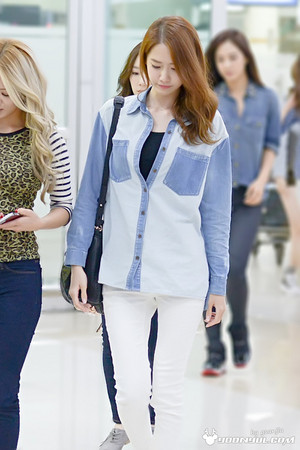 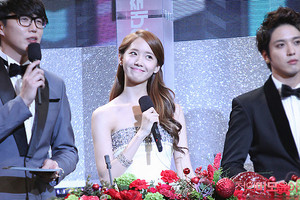 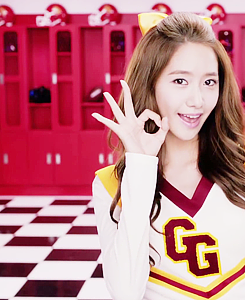