serena had been calling her once an oras since it happened... serena grew worried... blair's "condition" had gotten so bad since he left. she believed that blair was past mourning, past forgetting, she was on an emotional shutdown... she didnt speak... she ate little and threw up alot... blairs mother barely noticed because cyrus rose took all her undivided attention... blair was grieving the loss of her love...

when blair was told chuck was in her bedroom the night of her moms wedding sa pamamagitan ng the housekeeper Dorota she was intent on yelling at him until one of them ended up crying... but when she was him... his eyes red, and hair messy, staring blankly at her... her puso melted... she hugged him so tight she had to stop for a segundo to make sure he was still breathing... she had told chuck bass that she loves him. she had tried desperatly to get him to stay... but in that moment when they lay there together in her bed... him silently sleeping and her staring at him and holding on to him she forgot everything bad that had ever happened to them... she wanted that moment to last forever...

she tried to grab for him but he wasnt there... the only thing left was his letter:

I'm sorry for everything.
You deserve much better.
Don't come looking for me.
-Chuck

she shook her head because she didnt believe what he was telling her! she didnt believe she deserves better... she believed she had who she needed... she was of course going to look for him but then decided not to. thats when the emotional shut down started. she decided there was no point in looking for him. he wouldnt be found. she was sure of it. she layed back down and rested her body in the spot he lay silently only an oras ago...that was over a week an a half ago... but she felt numb.. her life just passin sa pamamagitan ng quickly she tried her hardest not to think about him.

"Blair?! Earth to Blair?!" Serena yelled and waved her hand in front of her best mga kaibigan face."oh yeah what were you saying?" Blair said."Blair I was saying that my mom called...chuck's... uncle Jack and he found... Chuck... in Bangkok. There coming here right now!" Serena sinabi in a tone of something between sarcasm and excitement.

Blairs puso sped up even sa pamamagitan ng the mention of his name. she ran downstairs strapped on her Monolo's and ran out the door. she stood there in the cold New York air for what seemed ike forever but in reality was 15 minutes. the bass limo drove up to a spot close to where she was standing. Serena gripped Blair's hand. after all she didnt know Chuck's condition.

Jack bass lifted Chuck out of the limo in one matulin movement. as blair saw the unconcious Chuck she closed her eyes then quickly opened them again. she helped him up to the van Der bass Suite. as Jack lay him on his bed... blair got a stray blanket and put it over his legs. she lay there susunod to him gripping his hand in hers and crying soft tears of joy and grief.

"Whoa, is that my nephew's girlfriend?" Jack interuppted Serena's thinking. "Oh well it is much madami complicated then that, Jack!" she sinabi using her charm. "And who might you be?" he asked. "Serena van der Woodsen, Chucks step sister!" she reached out her hand for him to shake but instead found her self in his hug. "It is so lovely to meet you Ms. Serena! Now where is your... mother? I presume." He said. "She is in the kusina making some tsaa for Chuck. This way." she gestured him towards the kitchen. When the conversation between her mother and Mr. bass got dull she strode back towards Chuck's bedroom. She slightly opened the door and saw Blair still in the same position she was when she last saw her but this time she was gently rocking him from side to side. he still lay there unconcious.

TO BE CONTINUED...
helenaj0nsson, tutiegal and 9 others like this
Praesse OH! THIS WAS SO COOL! PLEASE CONTINUE IT! I'm glad you added Jack to the story, I'm waiting for him! :) I LOVED IT, PLEASE UPDATE SOON!!
AreYouSure I hope you write more SOON! I loved Blair rocking him back and forth. Its so maternal.. Jack seems actually like-able! Which I was surprised everyone thinks he going to be horrible (including myself) and some spoilers are saying he won't be so sweet either. So seeing him decently nice, is refreshing! I really enjoyed reading this and I hope you continue! :)
georgiecorr ohhhh I like it!!!!!!! keep going!!!
lozxtitchx I actually hope this is what happens in the next episode, I really do. When it comes to Chuck Blair can be like a mother to him, loving him is all she needs to do! :D
18
A Chuck & Blair Fic: Why Can't I?
posted by ChuckBlairLuvA
Chuck's thoughts after episode 1 of Season 2 (his frustrations in not being able to say those words) and how he plans to win Blair back...or the beginning revelations of it...PLEEEEEEEEASE REVIEW! =D

"That's all I need, Chuck. Three words, eight letters, and I'm yours," she spoke with such sincerity and yet such an extreme bitterness.

Chuck stared on at her in disbelief of what she had just requested of him. He had to spit something out. He had to say something. He just didn't know it would be this difficult. Of course, he had very strong feelings for her and he knew he loved...
continue reading... 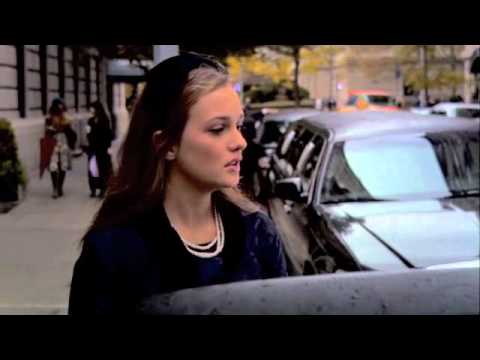 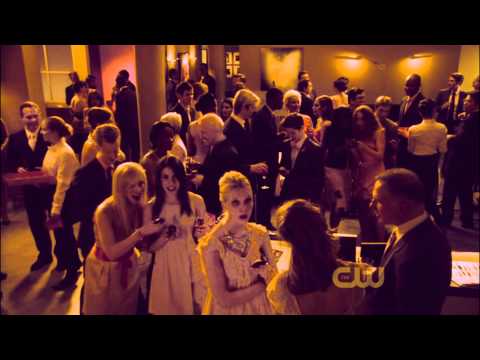 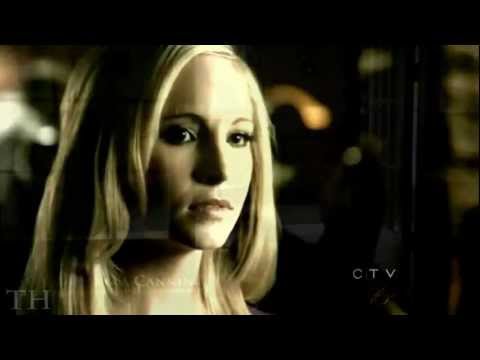 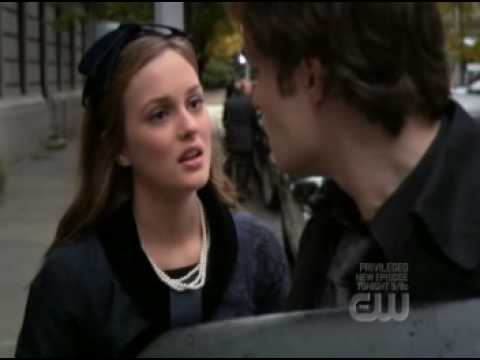 2
2x13 - Blair tell for the first time Chuck that she loves him
added by Nevermind5555
one of my fave scenes, they both are such a good actors!
video
gossip girl
blair
chuck 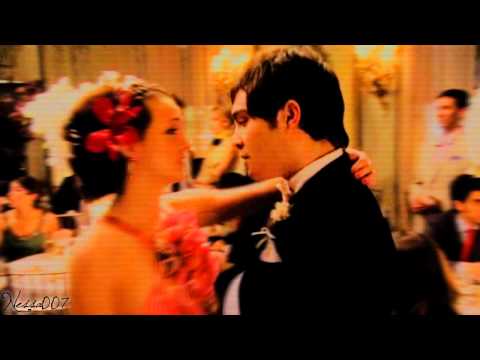 3
chuck + blair; i don't believe in fairytales, but I believe in you and me
added by TeamB_Forever
video
gossip girl
fanvid
blair
chuck
chair 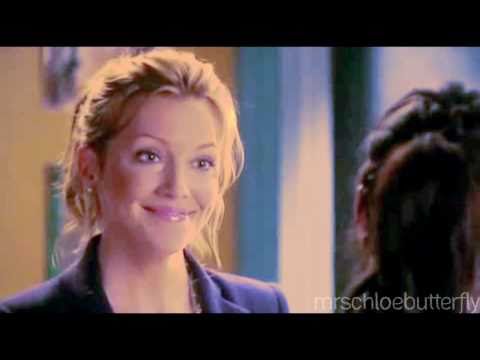