12
Pure-bloods & schooling before Hogwarts
posted by bendaimmortal
I'm basing this review mostly on J.K. Rowling's official words and a little on the books's content. I write this regarding how the tanong of the educating style is often pondered and some even think "all pure-bloods were tahanan schooled".

The purity of one's blood is not relevant to how a child is schooled before Hogwarts. With the exception of families like Malfoys or Blacks who would probably die before sending their kids amongst muggles to learn anything. But whatever few pure-blood families there were left - as far as I see - most of them are not known to be like those two, but have a respectable attitude of muggles and all - or alternatevily we do not know anyrhing certain about theirs.

Actually I can think of only two or three in any essential way introduced pure-blood families at the moment, other than those two. The Weasleys, the Crouches, (and the Longbottoms.)

"'Where do wizarding children go to school before Hogwarts?'
JK Rowling replies -> They can either go to a Muggle primary school or they are educated at home. The Weasleys were taught sa pamamagitan ng Mrs. Weasley."
link

She does not imply that pure blood has anything to do with the choice between muggle primary school and tahanan schooling. Because certainly it wouldn't have in the Weasley's case as they didn't think themselves above muggles in any way. Mrs. Weasley was a stay-at-home mother of a poor family which number of members increased quickly and muggle schooling is not free of charge. There lies madami than enough reason for them to tahanan school their kids.

The Crouch family then... We have no certain information on them for life style and values. We can assume they were rich but even so, rich people don't necessarely live in any special way - so that wouldn't label the schooling choice anyway. The values we can interpret from Barty Sr.'s behavior; Barty Sr. fought Voldemort and the Death Eaters with such an extreme attitudes that he may have felt strongly about muggles and half-bloods rights and all that stuff. And anyway, as he with that fight, certainly did oppose the prejudice people like Malfoys, Blacks and Voldemort had - he and his family were seen as "blood traitors" with no hope. So why would he care much about the matter in less significant matters (such as schooling his kid.) I think Senior was madami eager to gain power and honour in values that really matter to the majority of the wizarding society, and pure blood was not one of them. Senior also knew how to dress convincingly like a muggle, which also might imply he didn't have any kind of attitude problems when it came to muggle stuff. These are also some of the reasons why I genuinely think the Crouches might have even lived amongst muggles and Junior gone to a muggle primary school.

The basic irrelevance of the blood purity comes up also in the fact that most wizarding children were tahanan schooled and it's known that pure-bloods were very few in number at the time of the HP books.

"'What education do the children of wizards have before going to Hogwarts?'
They are, as many of you have guessed, most often tahanan educated. With very young children, as you glimpsed at the wizards' camp before the Quidditch World Cup in 'Goblet of Fire', there is the constant danger that they will use magic, whether inadvertently or deliberately; they cannot be trusted to keep their true abilities hidden. Even Muggle-borns like Harry attract a certain amount of unwelcome attention at Muggle schools sa pamamagitan ng re-growing their hair overnight and so on."
link

Note that she sinabi most of them, as in that there were exceptions who were NOT tahanan schooled but went to school amongst muggles. Like she sinabi in her first answer - it's one or the other and apparently really has nothing to do with the blood purity. And to me, the exceptions going to a muggle school make all the sense in the world - even with that valid basic reason why most are kept tahanan schooled.

Because I don't think Harry was too good example to bring up. Harry couldn't have kept from accidental magic because he didn't even know he was a wizard until just before he left to Hogwarts. But children who know themselves so from the very beginning - like pure-bloods; it ought to be possible to teach them to control their powers to some degree so to minimize the risk of accidental magic. I don't see why the parents wouldn't do this in any schooling case because the kids need to learn it anyway, as they live out there; as far as I've understood, there were very few areas in Britain that were completely muggle free, and it's never just about the wizarding secrecy pangkalahatang but about the child's personal safety - hence, what happened to Dumbledore's 6-year old little sister! The control teaching may work or may not and that could affect the parents' decision on the schooling style. And of course the child's attitude. Which leads me to...

The deliberate use of magic young children have the tendency to do... A parent can easily threat to draw the child out and into tahanan schooling if they choose to knowingly break the law of underage wizadry. How many kids do you know to prefer being tahanan schooled over the madami social and thus madami fun normal school - especially if the child has no siblings (like Crouch's son didn't.)

So, in my reviewing opinion based on Jo's own words and the books; there was an unknown number of little wizards and witches going to muggles' primary schools and very likely without bigger problems in it, and the blood purity is basically completely irrelevant to the schooling style choice. It depends on how the parents have prepared their children, and on the child's attitude, and in the end how much the parents trust their child.
jaimiejo128, lynn52 and 10 others like this
boolander25 OMG thx I was always wondering if wizard/witch children went to a Muggle school, but I had no idea. Thx for the article!
bendaimmortal Thanks. (: I'm glad if this was of some help. ^__^
Kylie90210 Great article! Well thought out, well explained, and well reasoned. Five stars!
rascal1 i didn't really read it but from what everyone is saying i guess it was a good article
Mrs-Grint "Even Muggle-borns like Harry.." Wait, I thought Harry was a half-blood. How odd.. But great article, I've always been really confused about that. But now I understand, haha.
bendaimmortal Thank you so much! ((: Lol, well, I hope most of you people bother to read it. This is after all relatively very, very short for an article written by me. :D This, and "Voldemort & Barty Crouch Jr. - How alike are they?" are exceptionally short... usually I write a mile long articles because I tend to go extremely indepth and analyric (but apparently some still read them as they get well rated, so I thank you all in any article's case.) :D
nathanyeah 'Mrs. Weasley was a stay-at-home mother of a poor family which number of members increased quickly and muggle schooling is not free of charge. There lies more than enough reason for them to home school their kids.' Muggle Schooling, which would be typical schooling, is free. This is based in England. English schooling; below university, is free.
bendaimmortal nathanyeah, I pretty much meant the money that goes into travelling and the little things the school doesn't give for free even if food and books were free.
MadameLee @Mrs.-Grint you are right. Harry is a half-blood. 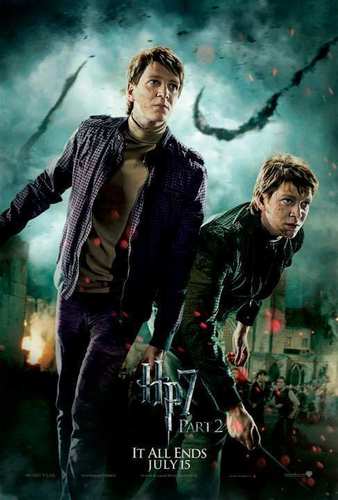 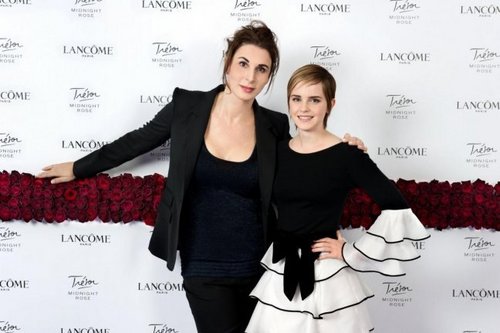 May 9th - Lancôme Campaign Party in Paris
added by alessiamonari 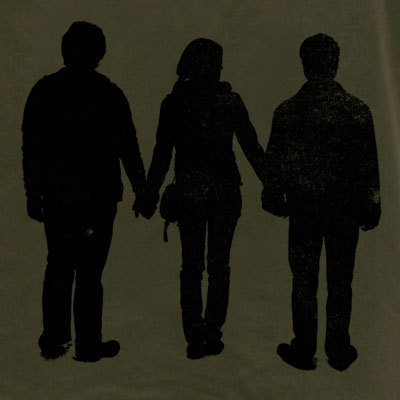 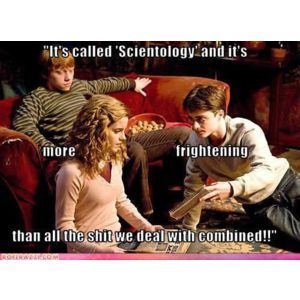 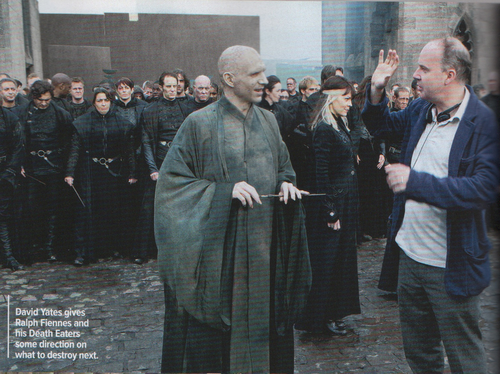 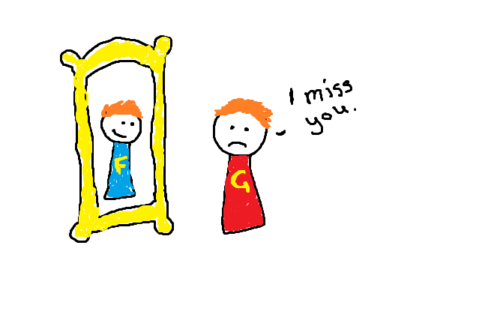 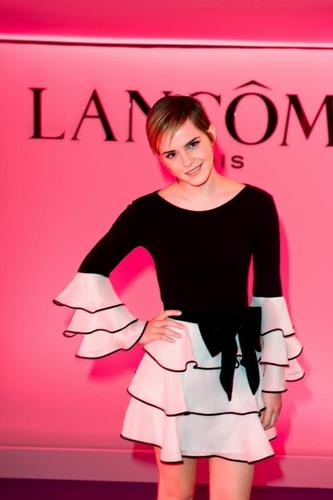 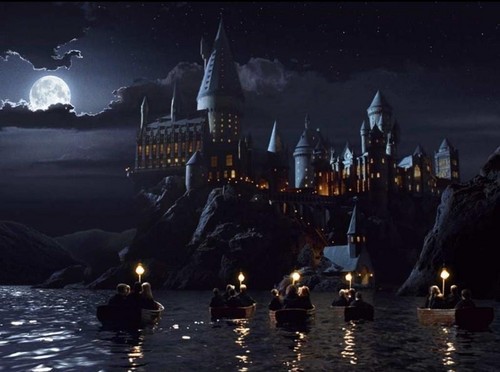 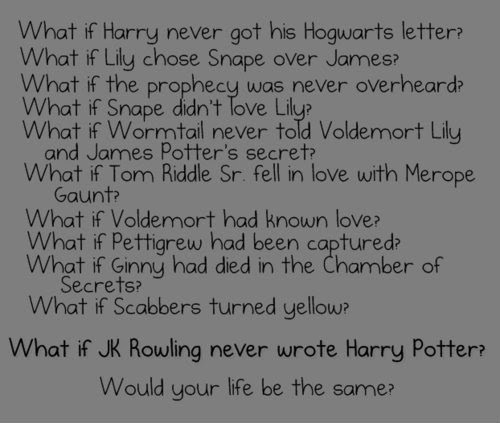 4
What if ...
added by Ash24
Source: sa pamamagitan ng citycrash on tumblr 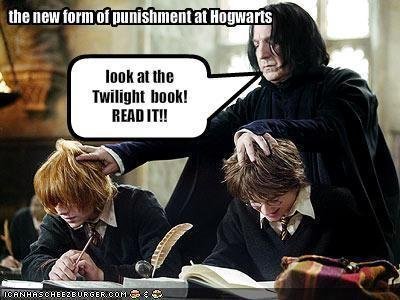 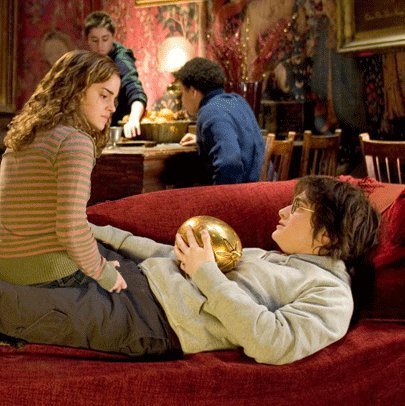 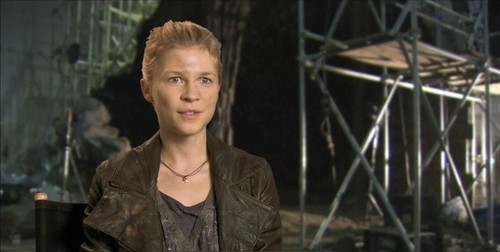 Tom Felton in Rise of the Apes
added by UHPstaff 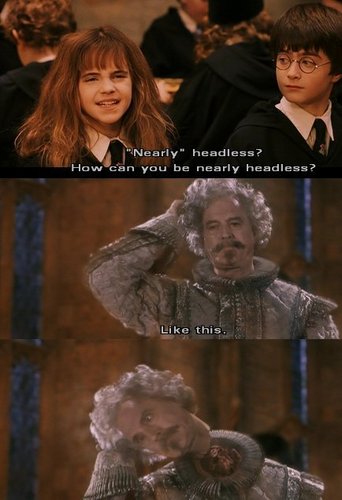 How can you be nearly headless?
added by Wizard_Vampire 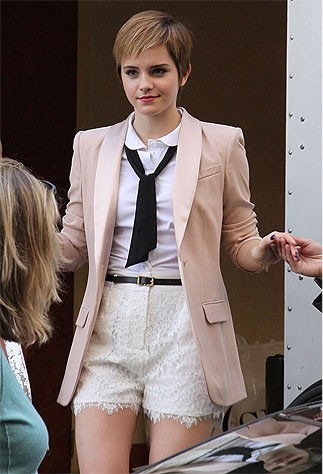 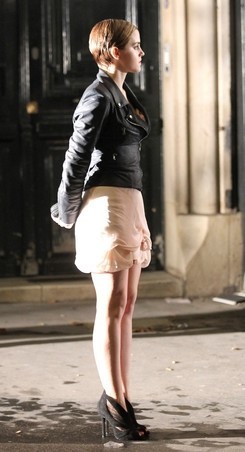 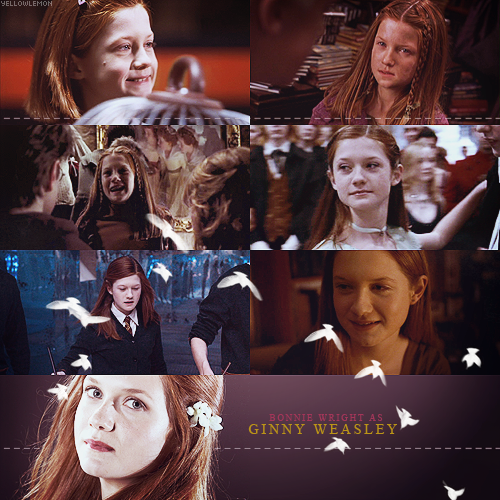 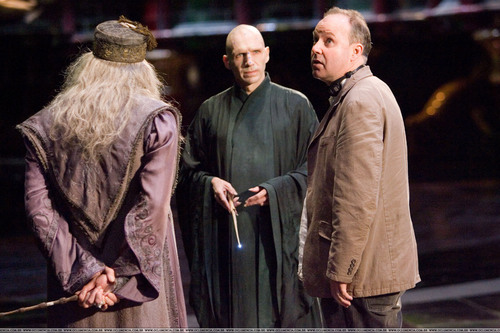 2
OOTP behind the scenes
added by vanillaicecream 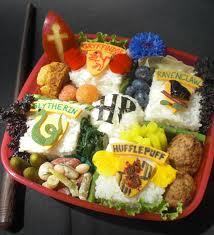 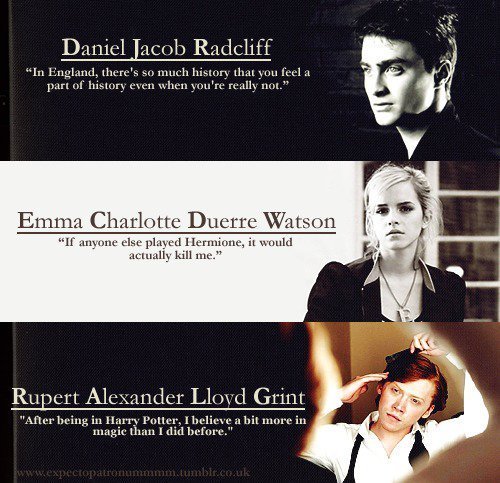