A couple are driving through the streets and the pregnant wife is driving her drunk husband. The woman temporarily blacks out and they barely manage to avoid a car wreck. The police ipakita up and think she's drunk as she begins to act woozy. Then collapses.

Foreman is checking up on the couple and her brain tests prove negative but her kidney and liver look odd – she's only 28 weeks pregnant. House is indulging in a dream about Vogler when Foreman brings him the news. House in turn gives them the news that Cameron has quit. When Chase and Foreman visit the woman again, she goes into a choking seizure when she tries to swallow. House meets with another couple, the Kaplans, whose baby has pneumonia and is starving due to her parents' diet for her. Foreman and Chase run tests and the woman, Naomi, apparently goes into premature labor. House meets up with Vogler, who asks for his resignation and public apology, or he'll "destroy" him.

As House and remaining team discuss Naomi, Wilson talks to House and notifies him of the board meeting, warning him that Vogler can make him miserable despite House's contract and the unanimous vote required to withdraw it. The Kaplan's baby is doing better but they're arrest for child endangerment and their child is taken sa pamamagitan ng Child Services. House suspects Vogler but Cuddy called them in to protect House from Vogler. On House's advice, Foreman & Chase check Naomi's eyelid and find her esophagus swelling – they're forced to order x-rays. They find a suspicious mass that indicates small-cell lung cancer. The radiation treatments will endanger the baby so a c-section is required, but he only has a 1-in-5 chance of surviving. She refuses the treatment, willing to sacrifice her life to save her baby. At the board meeting, Vogler brings up House's record and threatens to leave (with his $100 mil) if House doesn't go, and calls for an immediate vote. Everyone but Wilson (including Cuddy) mga boto in favor so Vogler calls for a vote to remove Wilson.

House isn't happy with Naomi's decision and seeks a way to increase her odds, as the Kaplans confront him. They note that their uncle, a nutrionist, advised them on the diet and he calls for tests to determine an alternative problem. He goes to visit Wilson, who reveals he's been fired and House is next. Wilson agrees to find some drugs from Vogler's clinical trials to help Naomi and House gets her signed on to the test. House prepares to give her a c-section so she can get into the program in two days. He offers Naomi the choice, aware that the clinical test will kill the baby. He kicks out the husband and tells Naomi he knows she had a sick child when she was 18. Naomi agrees to the c-section but as she goes into surgery, Vogler calls it off. House confronts Vogler and things don't go well – he refuses to let her into the clinical test since she's high-risk and it'll endanger the FDA approval. Naomi goes into seizure from an embolism and is taken to surgery, but it requires a c-section or the baby will suffer potential brain damage. The husband forbids the c-section when Foreman warns it'll probably kill Naomi.

They manage to break up the clot in surgery but her blood pressure drops as she bleeds into the abdomen. House goes to talk to the husband and warns him she's dying and there's nothing they can do, but he has to permit the c-section or the baby dies as well. He eventually agrees and Naomi dies, but they manage to get the baby breathing despite the premature birth. House confronts Cuddy over the Kaplans and shows the diet wasn't responsible – the baby had a problem with the thymus gland. He briefs Cuddy under the assumption he won't be there after the meeting. Vogler calls for a new vote and Cuddy refuses. Vogler calls for a vote to remove her and Cuddy tells the board to vote with their conscience – if they vote to keep Vogler and his money, he does own them. The board mga boto with Cuddy – Wilson is reinstated and Vogler kicked out. The team celebrate although Cuddy isn't too happy about the money lost.

Not written sa pamamagitan ng me. Credit to Tv.com
swarleyhabana and AwesomeHippie like this 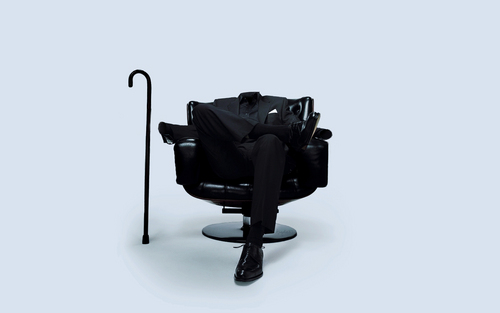 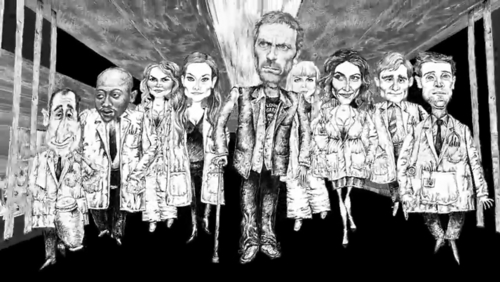 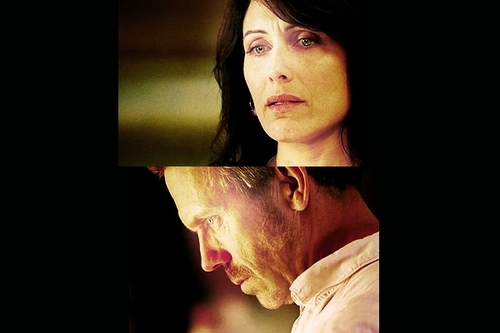 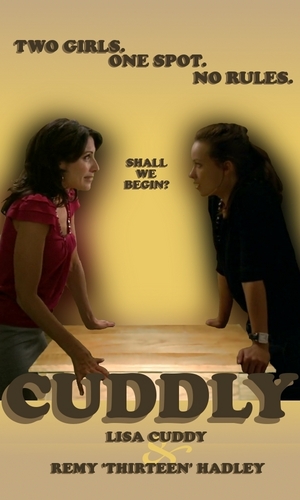 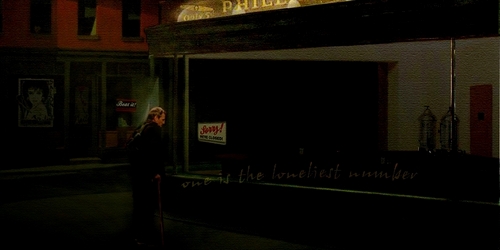 6
manip of a famous painting
added by oldmovie
Source: me 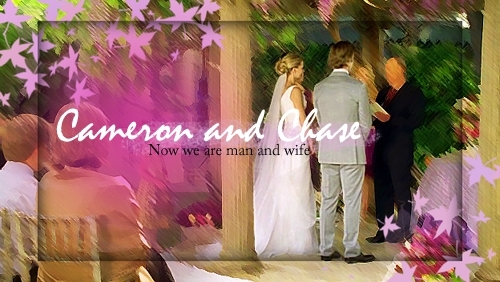 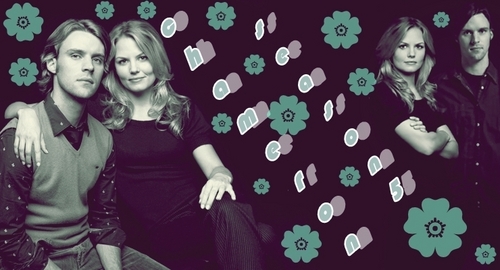 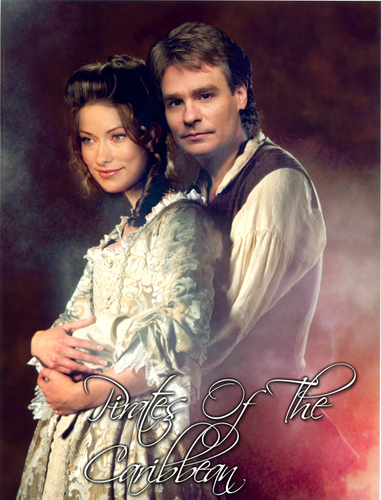 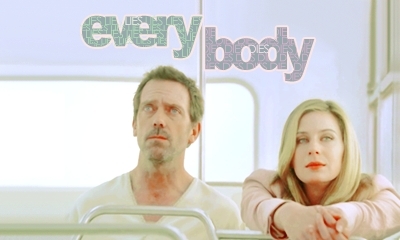 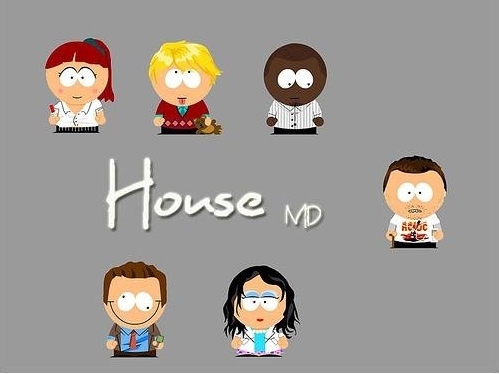 6
House the Cast (south park)
added by Louara
Source: my 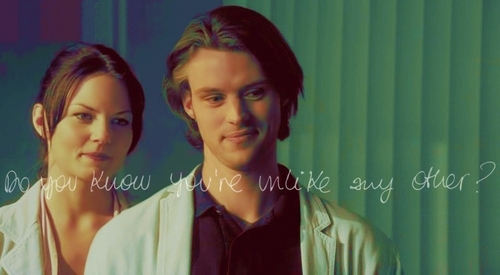 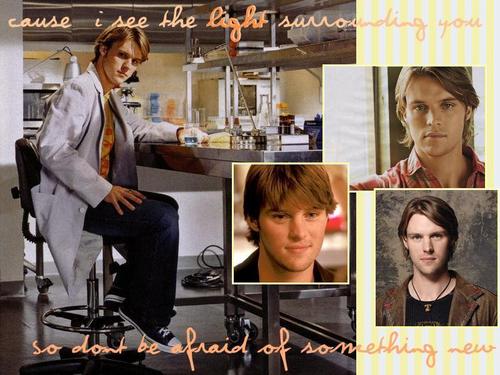 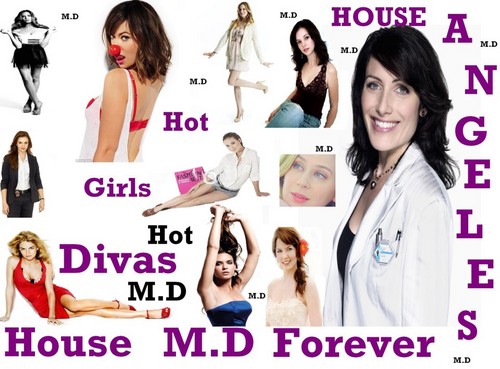