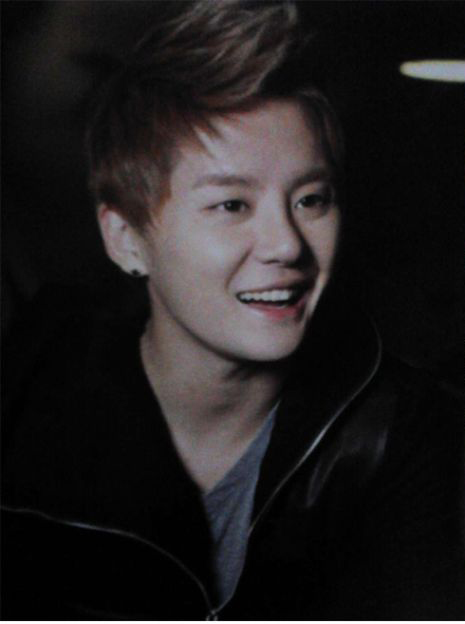 This JYJ litrato might contain portrait, headshot, and closeup. 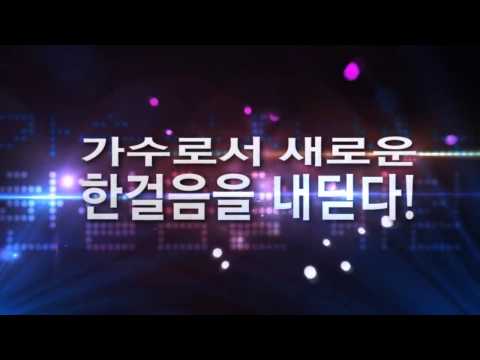 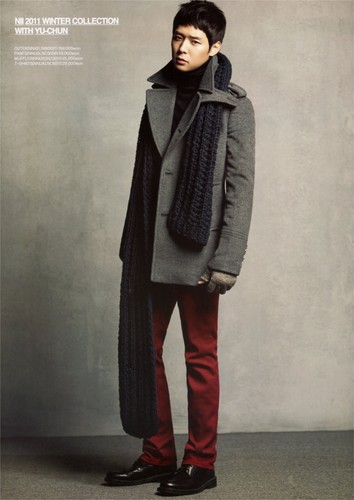 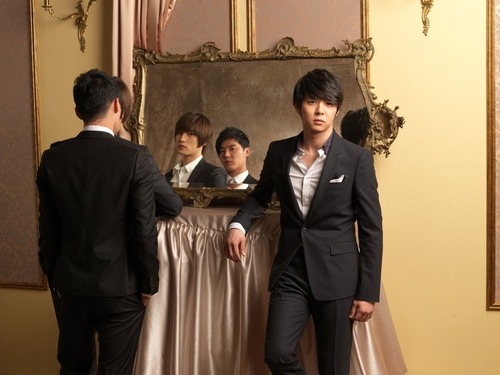 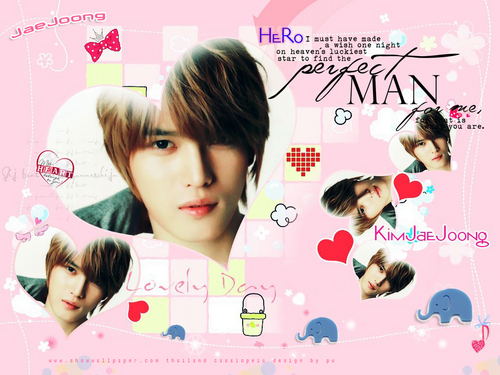 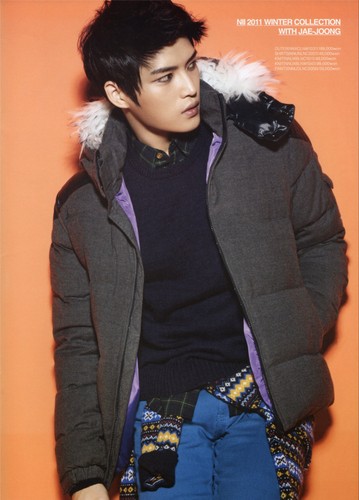 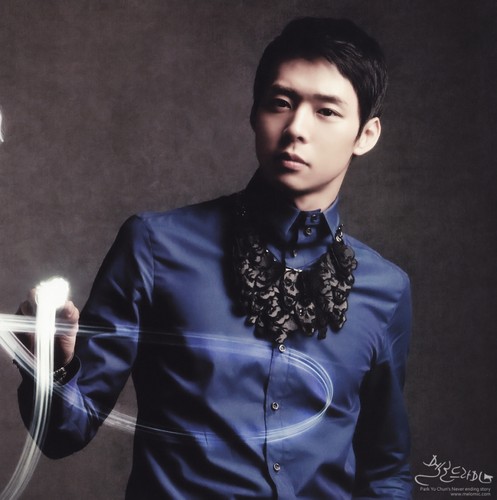 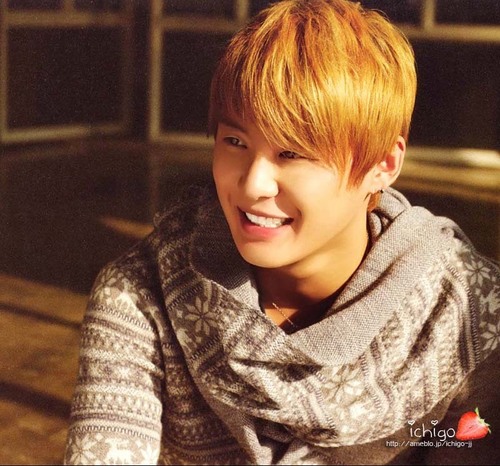 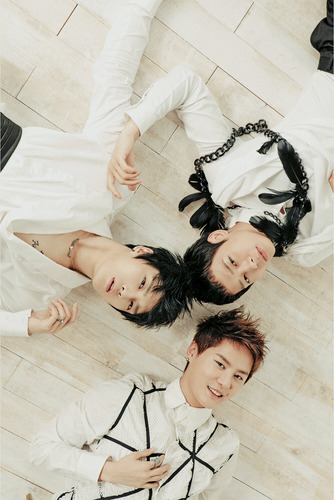 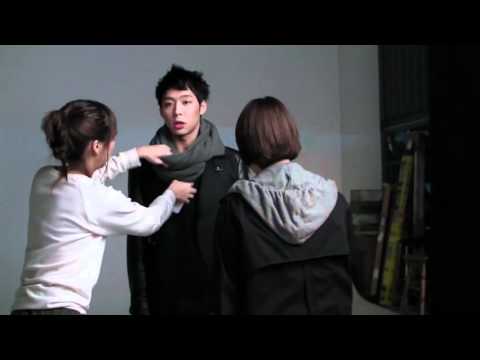 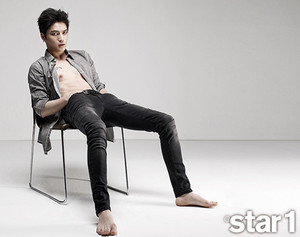 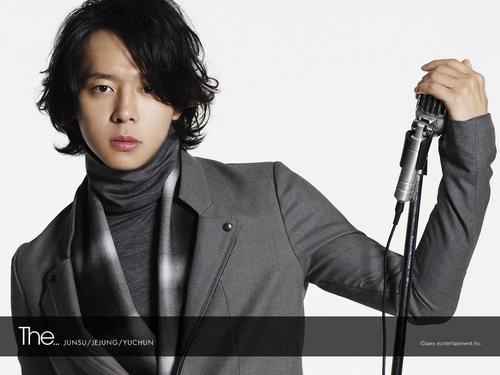 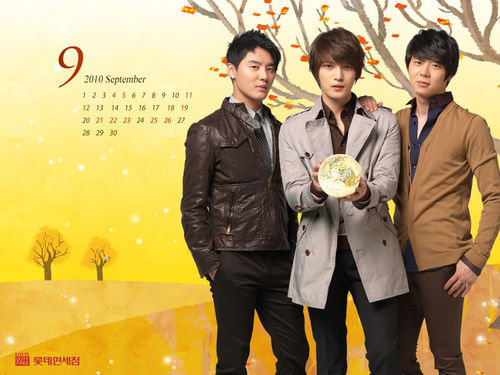 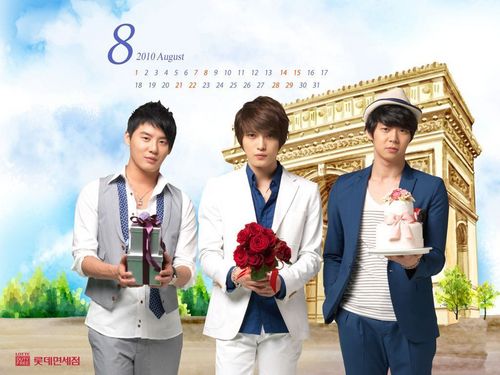 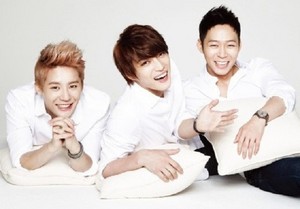 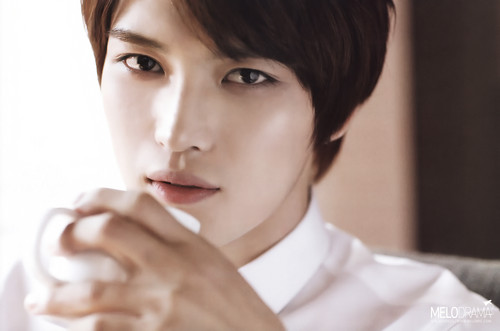 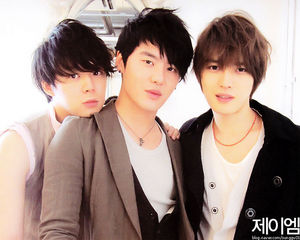 With the goal of having a closer relationship with their fans, the boys opened JYJ Facebook account. In his first posts showed pictures where there are saw his face, asked his followers if they were able to recognize them, causing the immediate response, I mean ¿Who can´t recognize this cutes boys?

Go ahead and follow these boys on facebook!! (I recommend you have a translator near, because it's still there the small problem of the language ToT) 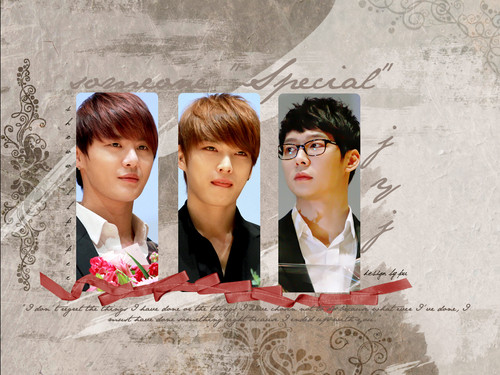