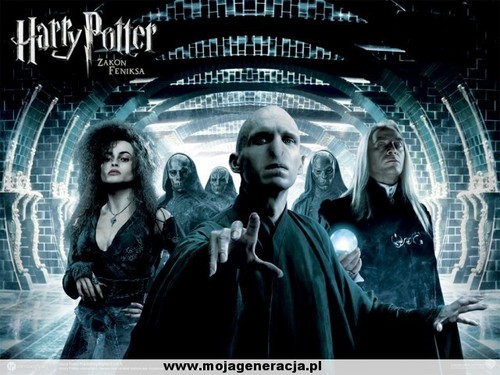 6. Smile during Death Eater meetings and say you taught him everything...
continue reading... 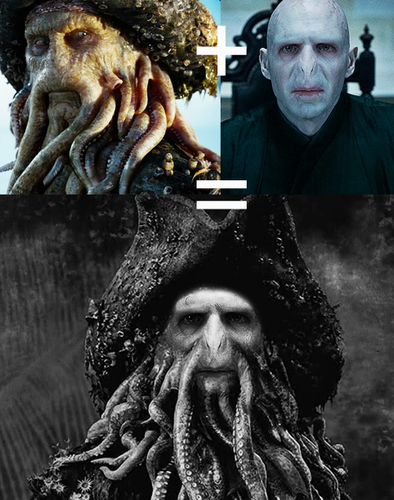 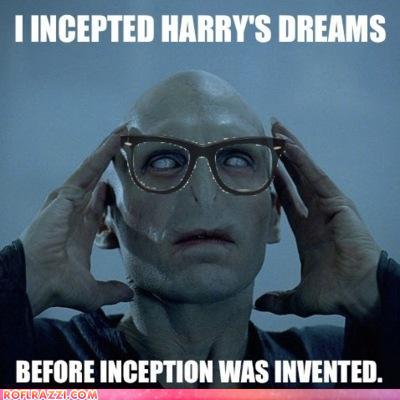 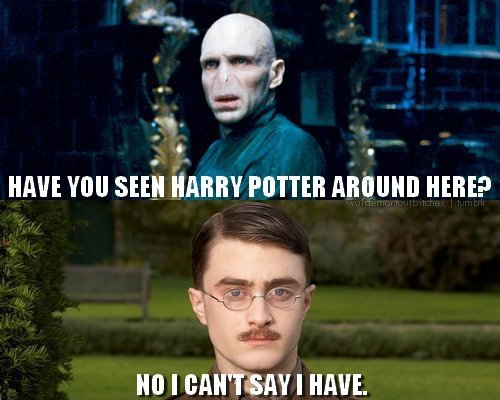 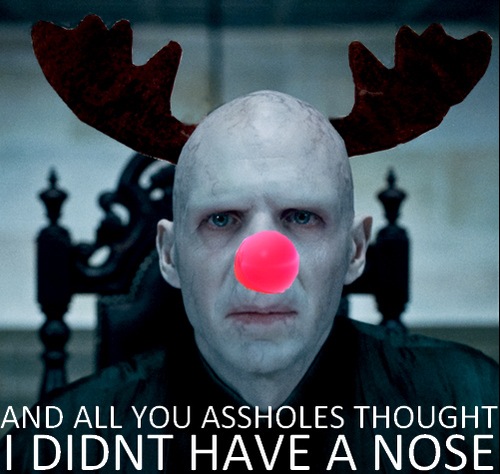 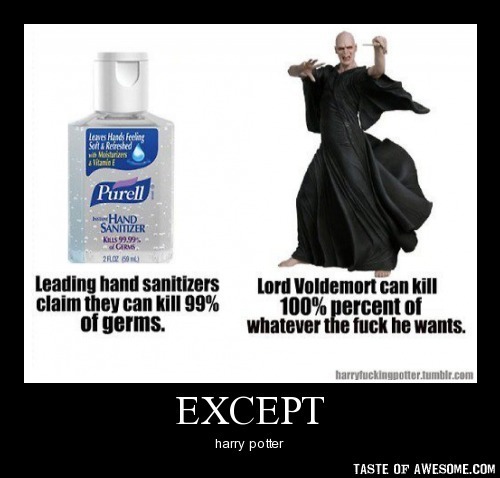 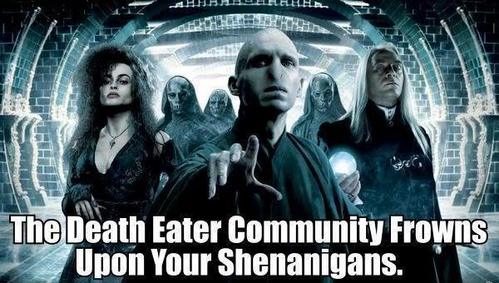 The Dark Lord
added by burgundyeyes
Source: Various artists from Deviantart
Should he???
posted by jadle811
Tom Riddle, aslo know as Lord Voldemort, was in Slytherin. But should he have been?

Slytherin is for pure bloods only, just as Gryfindor is the brave. The sorting hat has sinabi so every time we hear it's song. But didn't in the Chamber of Secrets Voldemort's memory of himself that was trapped in the diary addmit that he had a muggle father. And in the the Goblet of apoy the Riddle's had a muggle gardener. So what gives?

But if he hadn't been in Slytherin, which house would he have been in? Slytherin was for bad people. But not all pure bloods are bad, like Ronald Weasly.

I have tought over this many times and I am stuck. What house would Tom have gone into if not Slytherin. He was vaguly smart, pretty bravo but he would never have been aloud into Gryfindor, and so maybe Hufflepuff. But not all Slytherins are pure blooded, but thats what they are supposed to be. Or maybe it was because he was a pracletounge? 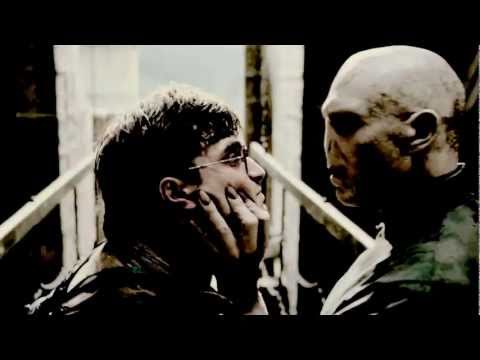 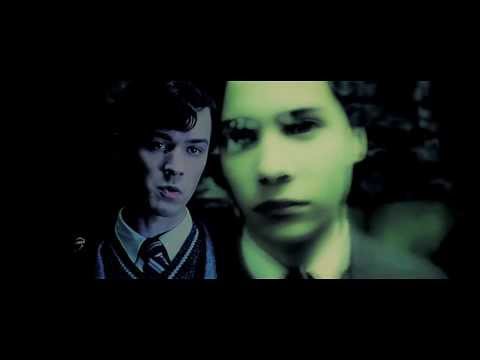