19 years nakaraan a baby girl was born,she was crused with fate, she would be killed or sold , every 20 years to save the land of fire.If she is not killed she will live on and on intil she is. Her big mama had hoped that her baby girl will have a better life than what crused for told.the baby girl was named Hinata,and was tained intil she was 5 because her father .he was upset that she bid not want to train so he wanted auther child to train and forget his little 5 taon old for good.
years passed when the land of rain found out the little girl hinata had some thing very powerful inside her that can be ues for thier wishes.so they send a letter to the land of apoy saying that if they do not give the small one to kill they would start a war.the land was scaried to get into war because they had a war with an auther land.the head nija told the clan that hinata was from that if they dont give her to the land of rain that they would start a war.hinata's mother sinabi no she didnt want her little on to die so soon.but her father sinabi auther wise,he didnt care what happened to hinata any more.
"DONT DO THIS,SHES MY BABY!"
"SHE IS NOT MINE!SHE WILL DIE"YELED HINATA'S FATHER TAKEING HINATABY THE HAND.
"make sure she stays behind"
"NO! MY BABY!HINATA!

hinata's father took her to the traded off at the border of their land.there three ninja where waiting for her to make tha deal of peace.
"father what is this...why was mother crying...why i'm i here?.....father..."hinata asked her dad as they got closer to the rain ninja."hinata this is your new home."he sinabi as he hand her to one of the ninja."father."
"quiet hinata and go you are no longer my dauther."he sinabi with a loud voise."do you under stand on!..hinata!"yes...I under stand....father.."
"good.. take her away."
"have a great araw mr. hyuga."said a small ninja with long yellow hair.
"what ever."he sinabi walking away.all hinata can do was see her father walk away ;as the took her to the land of rain.the last works that came out of her mouth was...
"father...mother..my home..."
"WHY!...WHY!...WHY.HER... WHY...MY......... HINATA!"hinata's mother cried on the floor."MY BABY!...HINATA!COME BACK TO ME!....come back...".
Hinata's mom was tied up to make sure she would give up fight the ninja auround her;but she didn't she wouldn't stop fighting.it was when five hours passed that she gave up,she knew she will never get to see her little five taon old again."....hinata..."
"brother ..since my first born is gone, I would wish that neji takes her as the susunod leader of our clan"said hinata's dad with a smile like he won a great load of cash.
"of couse,big brother my son would be madami than happy to be the susunod leader."
"well,intil then."
After that hinata's dad's brother was talking to neji alone about some thing of hinata.
"my son my brother gave away his dauther for selfish reasons."neji's dad told him slowly in his ear."but she was so prettey father."neji sinabi with a worried look on his face."I know I know but you and I will not stop intil we find her,because her mother is a Nawawala priness from the land of snow;and that makes hinata a princess to. so we cant let the land of rain to kill her when she is 20 years old."
"yes father I will find lady hinata!"neji sinabi standing up tall"I will I will!"
" ....my...son..a hero..."

mean while hinata meets a someone new the one that was there at the traded off.
"hello..lady hinata"he bened doun to her size.
"......"hinata just looked into his dark green eyes.
"you can call me dee if you like..i'm four years old than you.i like your blue hair hinata..."
"..dee.."hinata then started to touch his longyellow hair.
"so you like my hair hehehe"
"...i want my mom and dad now..."hinata sinabi
"ok...i'll take you to your new dad"
gelele, Yumi12121 and 1 other like this
BurstingEagle Whew that was the like awesomest book ever! Did you ever consider to be a writer when you grow up?
hinatarocks thanks and yes
naruto12354 an author i see
AngelUchihaNeko it is Deidara who found her????? I hope so
15
The Truth About Uchiha Itachi
posted by naruto12354

Sasuke and Itachi
Uchiha Itachi actually cared about sasuke madami than anyhting thats the real reason he kept him alive. He thought the village came above everything accept sasuke.The only reason he killed off the uchiha clan is because the village elders ordered him to under the nose of the third hokages. So keeping the village over everything else he killed the whole clan because the elders had reason to beleive that the uchiha clan was going to overthrow the village and control it.Itachi never liked conflict he always liked to avoid it because he grew up during the war and he hated conflict . He joined akatsuki to keep an eye on them to make sure they wernt going nto do anything that would affect the village . He died sa pamamagitan ng sasukes hand which he always wanted to .He wanted sasuke to kil him and be a hero and return to the village . but when tobi (madara) told sasuke about itachis true intentions and now sasuke wants to kill each and everyone in the leaf village....... 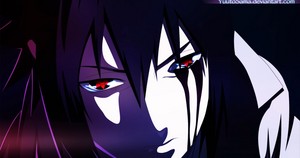 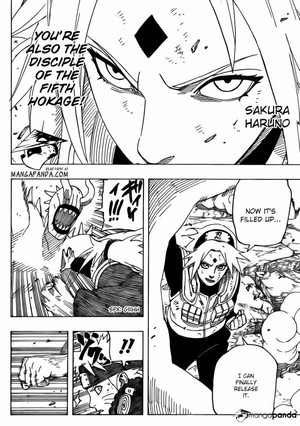 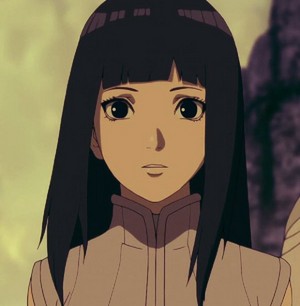 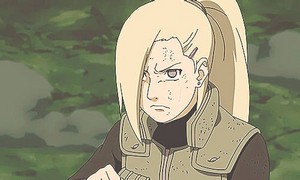 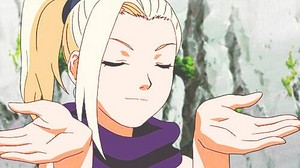 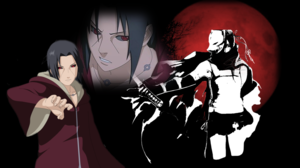 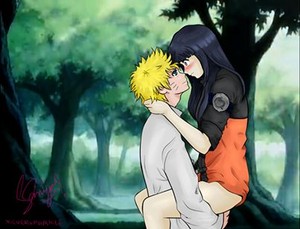 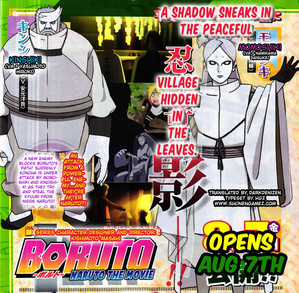 Boruto: Naruto the Movie quickly approaches its premier in Japanese theater, while opening up to new characters, new missions and new stories. We also prebiyu the enemies that will go up against Naruto, Boruto and the rest of the village. Momoshiki and Kinoshiki are members of the Otsutsuki clan, like Kaguya and Hagoromo, who aim to steal Kurama away from Naruto.

Momoshiki and KinoshikiThe village hidden in the leaf see’s two shadows sneak into the peaceful leaf village as they block Boruto’s path in order to attack the village and steal Kurama which is inside Naruto. As we already know,...
continue reading... 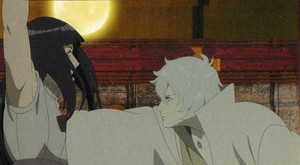 *Toneri Vs Naruto*
added by KEISUKE_URAHARA 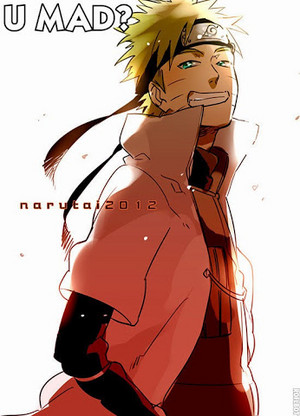 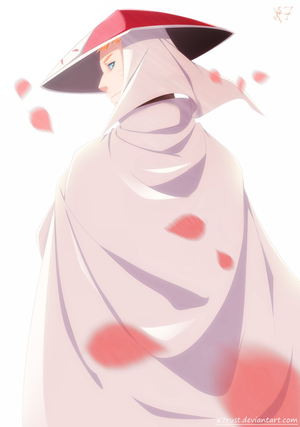 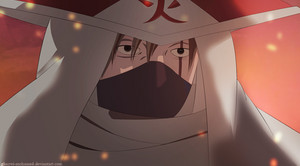