30
Character Bashing
posted by Tinna
I haven't been on FanPop for a long time but I'm still fed up with the hating of characters.
We don't all like the same characters and that's fine. Some of us may even very very much dislike a character but when it comes to it all they're a part of the ipakita and there's not much we can do about it.
I thought that the general age-range around here was people that were mature enough to let it go but it seems not so I have a few suggestions (these are not pointed at anyone in particular):

#1 - Respect other people's opinion.
I'm a tagahanga of Brooke, you're a tagahanga of Peyton. Does that mean we have to be enemies, just because we don't share the pag-ibig of ONE character? No. We can just stop talking about it.

#2 - Don't yell
If you really need to tell someone that's badmouthing your paborito character that they shouldn't be, don't do it in caps. Would you really stand out in the open kalye and yell those things at a person? I bet you wouldn't. Think of it that way.

#3 - Back off
If the discussion is getting very heated and you're pissed off - back off. There's no shame in that, it actually shows you're mature enough to let it go.

That's all I have for now. I also want to point out a post I made in the pagtitip. about Brucas vs. Leyton wars: link
clairemig22, skittlezluvsu and 28 others like this
nosemuffin Well said, I couldn't agree more. In addition to character bashing, I see a lot fanpop user bashing, especially in the OTH spot. We should be nicer to each other.
fr34kygl Thank you :D It is so true and even when i make a joke.. with a happy face next to it to point out clearly: don't take this seriously! people take everything soooooo personal. In my opinion calling peyton a skank was funny :P because she so isn't. I guess not everyone appreciates the same humor :D and mine is quite strange ...
Leyton4ever As I'm sure all that read what I write definately know that I have my favorites and characters that i hate. But I hope I don't offend anyone
mcewen_girl I agree, but i don't think it's ever gonna stop..and i'm guilty of doin it from time to time! 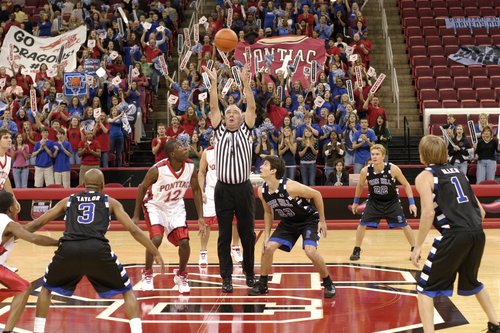 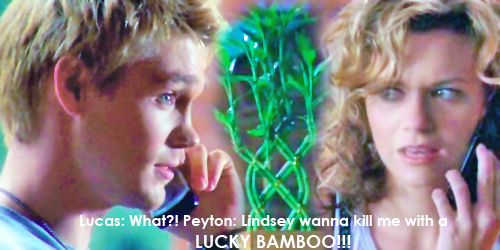 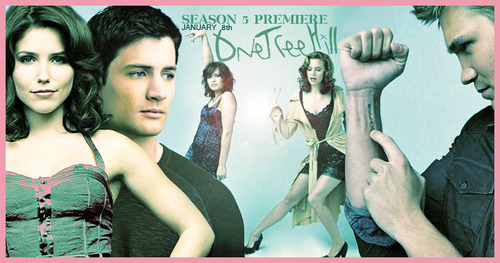 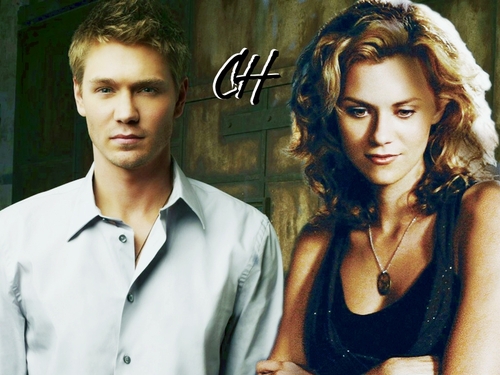 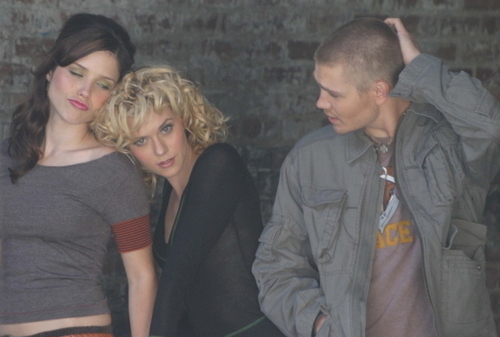 12
puno burol Lockdown - Cast
added by iluvspike4eva
A video all about the cast of One puno Hill. ipinapakita some of th fun times in puno burol goes up to clips from 403. Song = Knockdown sa pamamagitan ng Alesha.
video
cast
one puno burol
fanvid 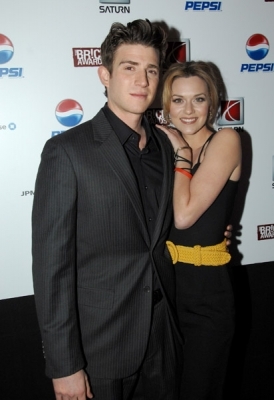 5
Bryan and Hilarie
added by brookedsbaby 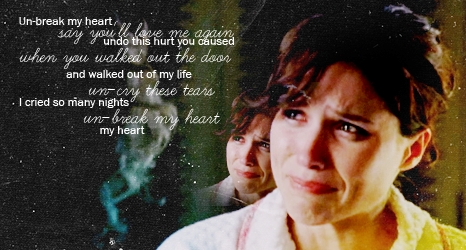 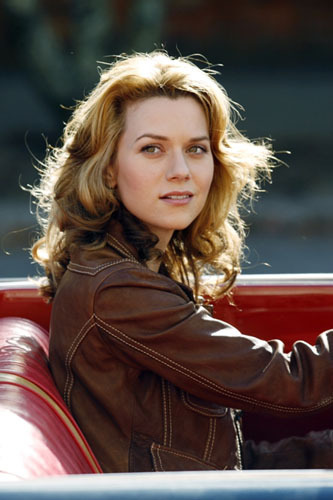 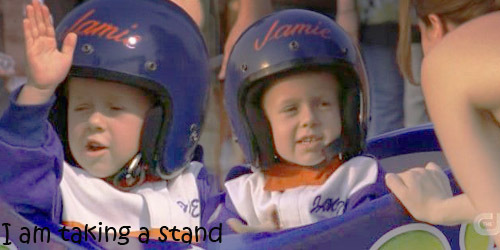 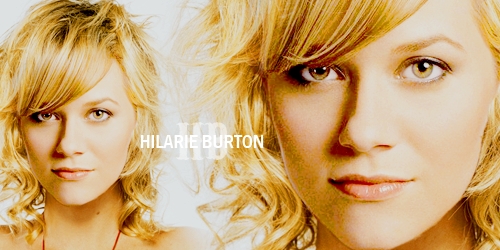 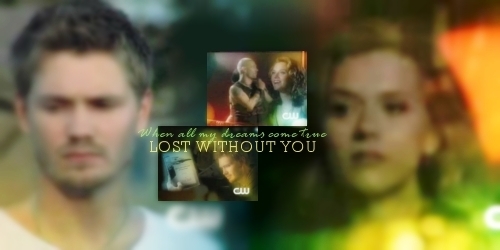 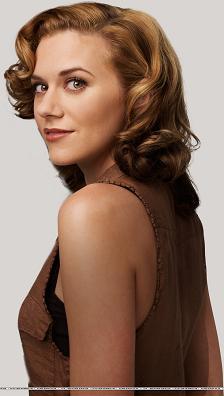 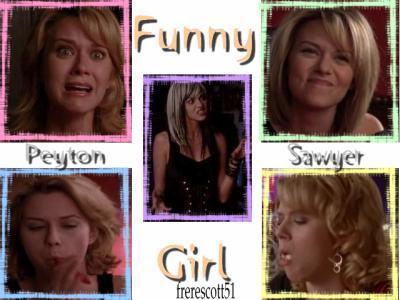 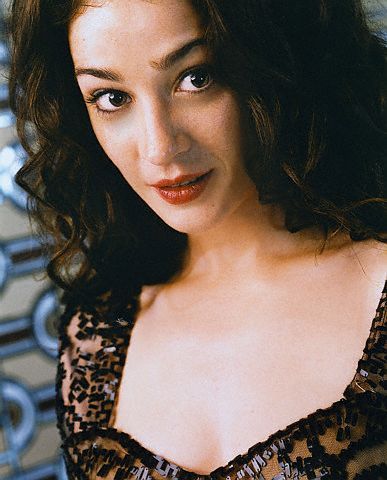