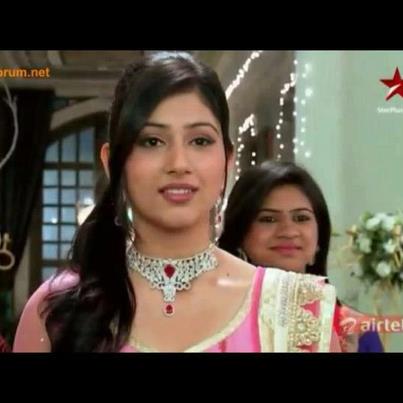 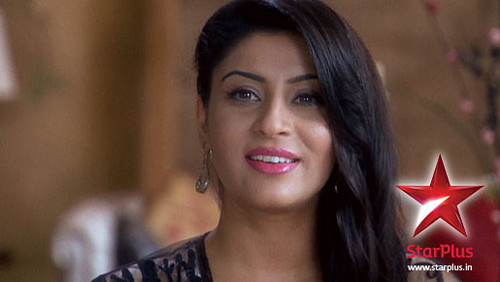 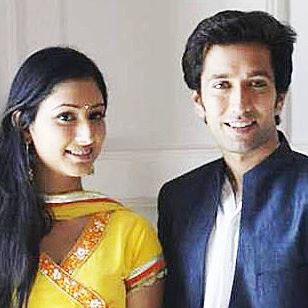 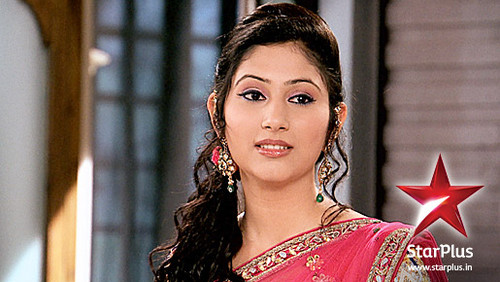 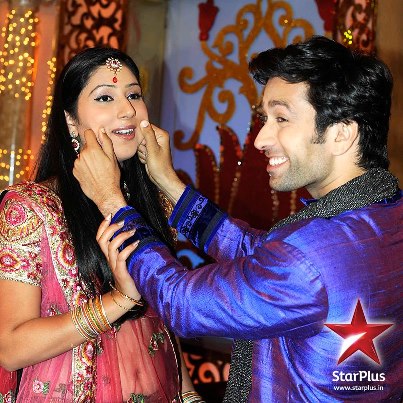 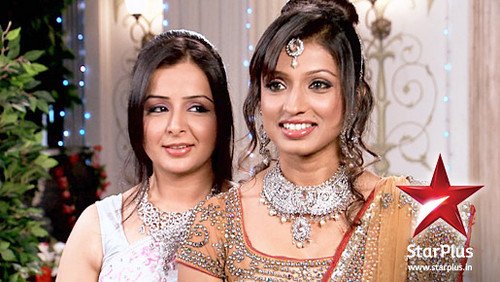 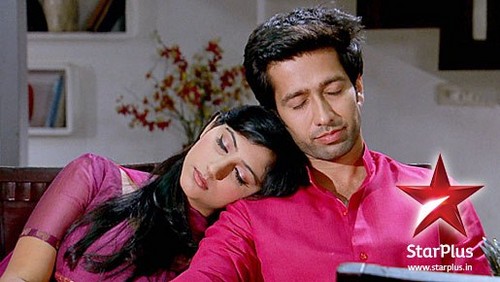 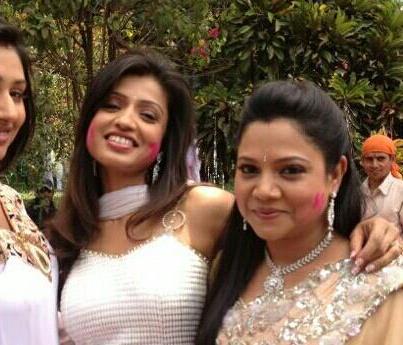 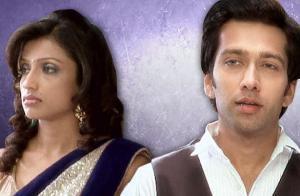 As per the ongoing track, Adi has left his house with a plan up his sleeve to unite his mother Avantika (Manasi Salvi) and father Harish (Nitesh Pandey). In the coming episodes, Pankhuri (Disha Parmar) will get to know of Adi’s whereabouts, that he is staying in a hotel. Meanwhile, Latika too finds out where Adi is hiding and gets into an argument with him, asking him whether he broke the wedding...
continue reading... 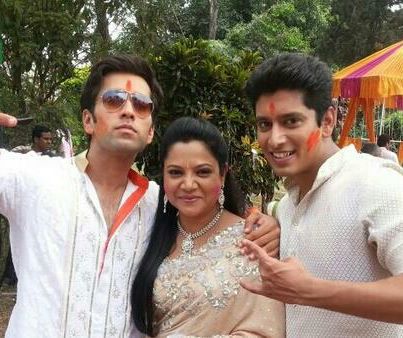 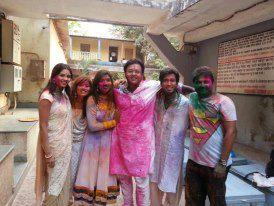 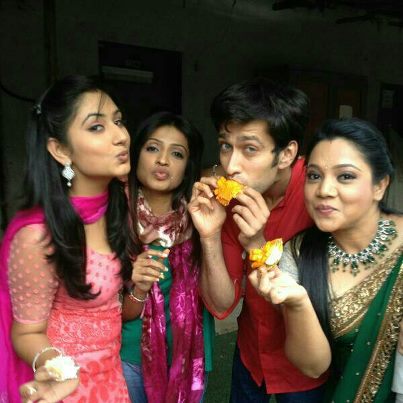 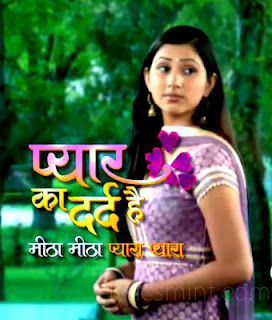 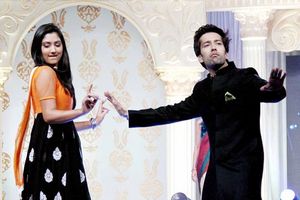 How did Pyaar Ka Dard Hai…Meetha Meetha Pyaara Pyaara happend? How did you end up getting the role of Aditya?

PKDH happened to me out of the blue. I was working on my Indie film, ‘Avant garde pythagoras sharma’ last taon when I received a call from Rajshri for the show. I have had a long standing association with the Production House and this chance to work together seemed too good to be refuse. When I heard the concept and my role, I just knew...
continue reading...
Wedding preparations of Adi and Latika begin on Pyaar Ka Dard Hai…
posted by FireflyLove16 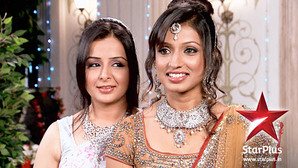 In the forthcoming episodes Pakhuri (Disha Parmar) will be seen Pagsulat the names of the guests on the invitation cards who are going to be invited for the wedding. Interestingly the invite doesn’t read Harish’s name in it.

However, Avantika who is Aditya’s mother feels that Harish’s name doesn’t deserve to printed in the card. On seeing the absence oh her son’s name on the card, Harish’s mother is hurt. Mukesh who plays the role of Avantika’s father agrees that it is his daughter’s mistake and suggests to reprint the cards with Harish’s name printed on it.

To watch what unfolds in the upcoming episodes do watch the show. 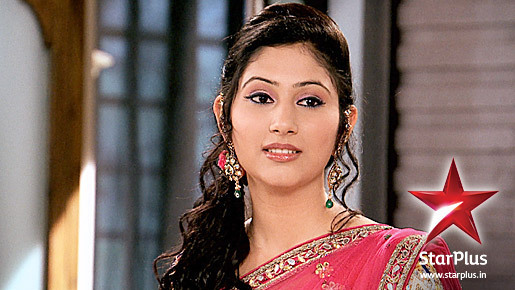 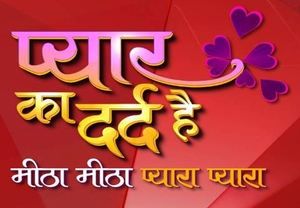