7
true ghost stories (some are true!)
posted by popalj

In a pub in cornwall there were seven people
enjoying a nice drink in the evening .
As the evening went on someone heard a glass being thrown in another room the room was empty
when people asked the owner of the pub what happend he informed them it was the regular ghost.
In years gon sa pamamagitan ng i appeard to be that this ghost
was after the landlords daughter and because of this he got hung in the pub but his ghost remains.

(this story is true


Most people heard the Bloody Mary legend when they were children, listening to spooky ghost stories around the campfire. The tale is still told to this araw at slumber parties, campouts, and late-night bonfire parties.

The legend claims that the evil witch can be summoned sa pamamagitan ng chanting "Bloody Mary" 3 times into a mirror in a darkened room at the stroke of midnight. The number of times "Bloody Mary" needs to be called to summon the witch seems to vary, with three and thirteen seeming to be the most popular number of chants. The bathroom is also the most popular setting to test out the legend, but other dark rooms seem applicable.

The game is often a test of courage, as it is sinabi that if Bloody Mary is summoned, she would proceed to kill the summoner in an extremely violent way, such as ripping the summoner's face off, scratching their eyes out, driving the person insane or bringing the person into the mirror with her.

Who Bloody Mary really is remains a mystery. While there are many versions of this story, most accounts point to a witch named Mary Worth, who was burned at the stake and has returned for revenge, or it may be the devil himself who comes for your soul.

(this story is true)


A man called henry heard 13 footsteps
up the stairs every night and he only had
12 steps on the stairs!!
when he died the house was demolished and
they found a 13th step underground!!!

(its a mystery if its true or not)

One dark, windy night, the town drunk was meandering his way tahanan after the bar closed. Somehow he got turned around and ended up walking through the churchyard instead of taking the road home.


The wind picked up and he thought he could hear a voice calling his name. Suddenly, the ground opened up in front of him, and he fell down, down into an open grave! He could hear the voice clearer now, calling to him. He knew it was the devil, coming for him just like the preacher said, on account of him being the town drunk.


The hole was very deep and inside it was pitch black. His eyes adjusted to the darkness after a few moments, and he made out a form sitting in the darkness with him. It called his name, and he scrambled away in fear, trying to climb out of that terrible grave. Then the figure spoke. "You can't get out," it said.


The drunk gave a shout of pure terror and leapt straight up madami than six feet. He caught the edge of the hole in his hands, scrambled out, and ran for tahanan as fast as he could go.


Inside the open grave, his neighbor Charlie sighed in resignation. He'd fallen into the hole a few minutos before his friend and had thought that together they might help each other climb out. Now he was going to have to wait until morning and get the mortician to bring him a ladder.


(this stories not true) 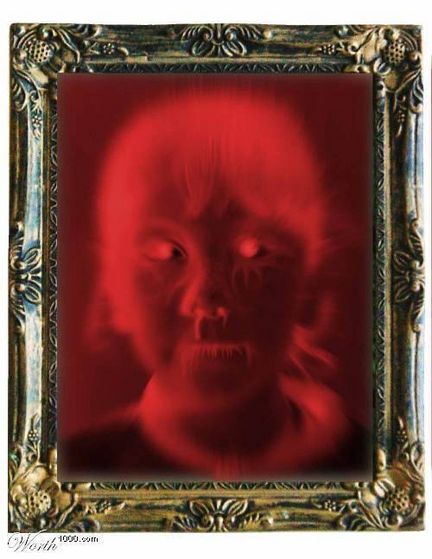 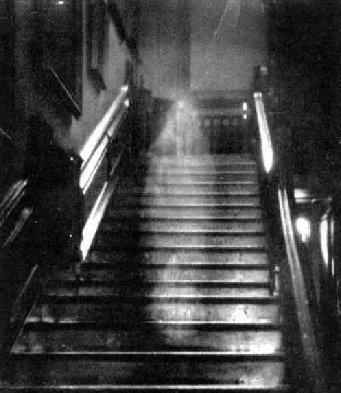 Tdinoahiscute4, Seddie4Ever and 5 others like this
jeanyawn There is a spot for this kind of stuff: [url=http://www.fanpop.com/spots/unbelievable]Unbelievable[/url]
kellyclarkson12 Wow,that's spooky
irmafan the bloody mary story was really scary and i heard that if you watch you self in the mirror at the midnight you can go insane
irmafan and you can maybe see a ghost in the mirror
irmafan scary or not 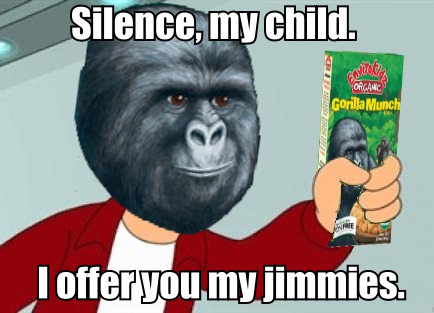 And then there's this Jimmy rustler!
added by RickRolla 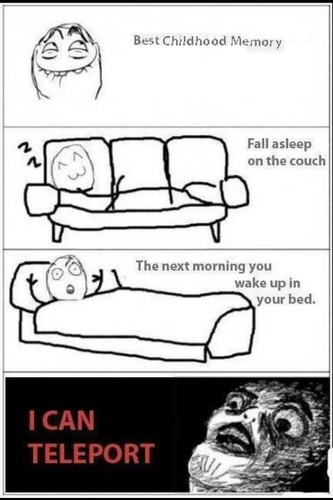 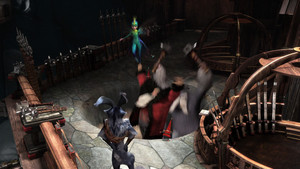 2
Rise of the Guardian - Easter Bunny / Bunnymund
added by 3xZ 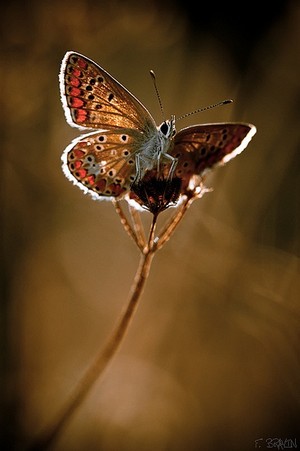 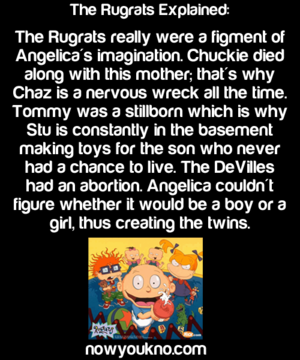 Now You Know!
added by tanyya 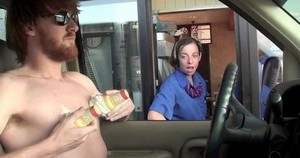 walang tiyak na layunin funnys
added by LovableXNerd
Source: Google
6
Guide To Getting The Guy You Want (10 #)
posted by maddiebaby10
1.always let him talk to you about stuff he likes
2.always see what you have in common (if you do)
3.never wear make up around him let him see your true beauty
4.DON'T TELL HIM HOW YOU FEEL AROUND HIM UNTILL HE ASKS YOU OUT THIS IS A RULE!
5.ALWAYS ask tanong about him like his paborito color, his paborito movie or his paborito t.v show
6.never ever talk about your ex boyfriend they hate it (i've had experience) trust me it isn't cool
7.Always wear your paborito clothes and some cute clothes
8.let him do all the hand holding and arm gestures don't do a thing( if u don't then that will make him think your interested)
9.talk about your paborito pelikula and songs
10.always make him happy no matter what mood he's in
thank you for pagbaba i hope this helps :) 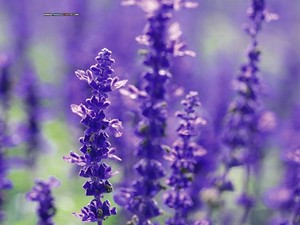 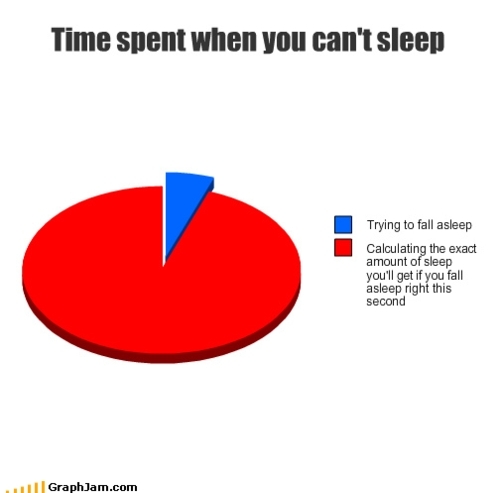 13
Does anyone else do this?
added by r-pattz
Source: tumblr
3
EPIC FANPOP RAP BATTLE OF HISTORY! (made sa pamamagitan ng me and ssook78)
posted by hikari_hiwatari
SSOOK78 (Cookie)

oh well Cookie your a real nice friend
i thought you were my bestie seems like it has reaches it's end
you calling me ugly? go look in the mirror
cause i don't know which is madami scary
you or Bloody Mary
you better watch what you say or i'll come for...
continue reading... 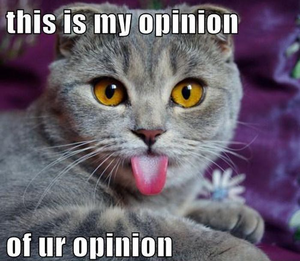 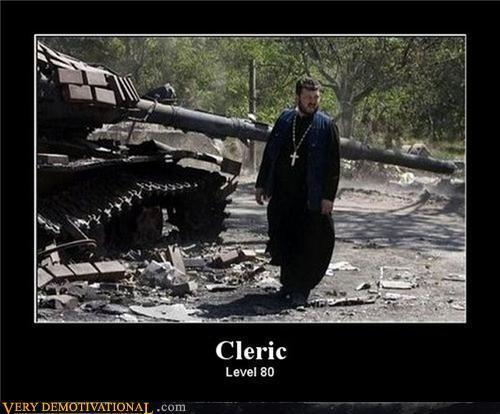 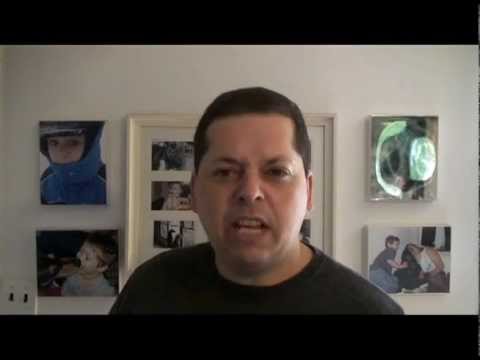 3
Teacher/Bully: How My Son Was Humiliated and Tormented sa pamamagitan ng his Teacher and Aide
added by ChocoLuvr101
Spread the word!
video
disgusting
bullying
son humiliated 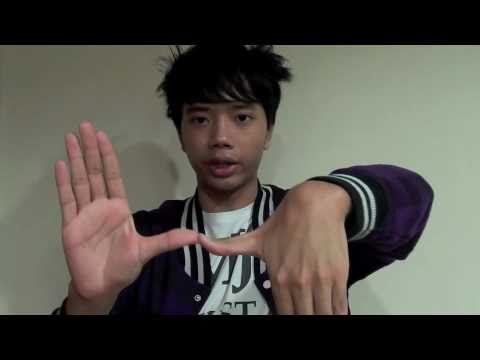 2
Tutting Tutorial - How to Tut, Finger Tut, Digits: Beginners
added by Quirnechia
video
tutting
funny
i
just
like
him
:3 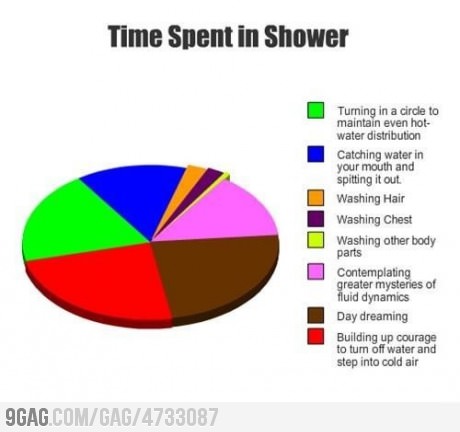 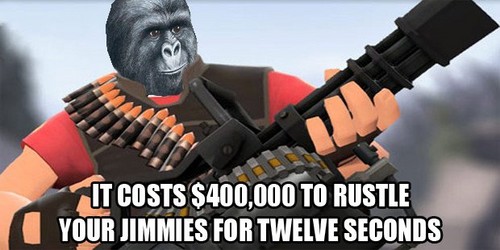