Selena and cheerleaders
So for Thanksgiving Selena had returned to Texas to perform at a football game during half time, during dallas cowboys- oakland raiders game to be specific. The 21 taon old pop singer performed in red and black to support the cowboys. The Grand Prairie babe performed at the AT&T stadium of Thanksgiving Day, hoping to really 'WOW' the people of her tahanan country and make them be proud of her and whatnot. And check this out she sinabi and I quote, "The sexiest thing is actually class"! Do you believe her???

She was rocking a pair of ginto gladiator sandals and marina Toybina fringe and leather outfit(fringe leather palda paired with a bodysuit). pag-awit some of her most popular songs, "Walk like a champion" and then stripping down into a whole other outfit while performing hit single"Come and Get it".( As seen in the first bottom picture)

Selena performing with crew
angelbarbie and JustLove like this 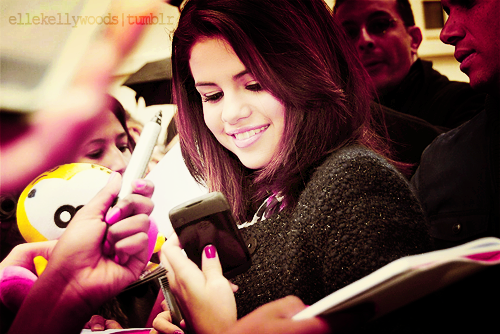 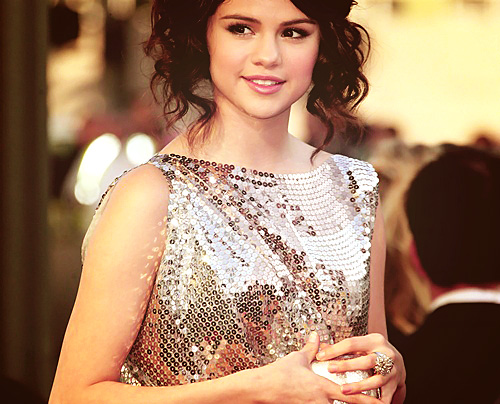 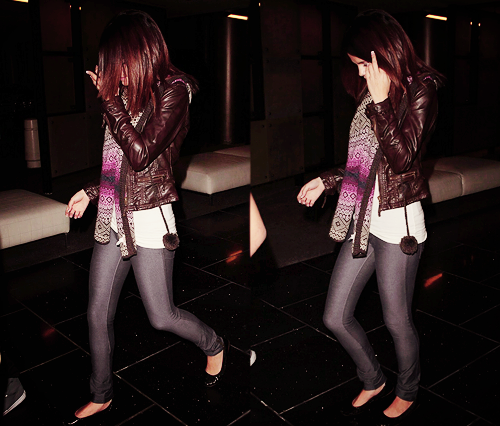 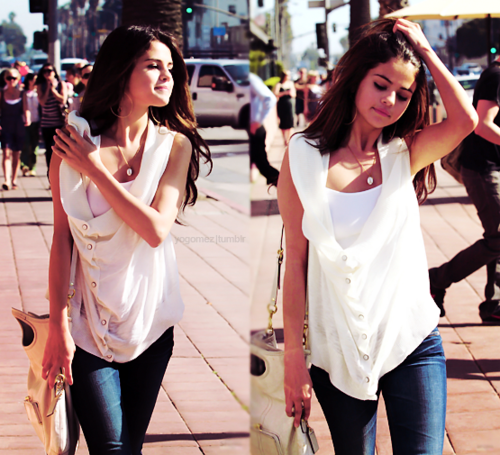 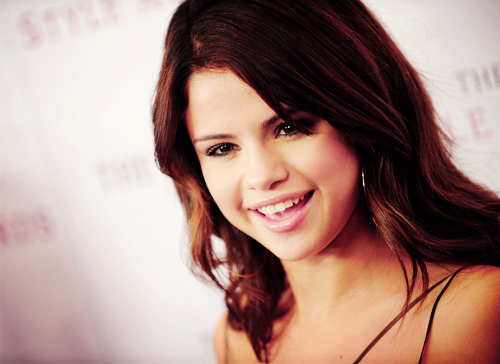 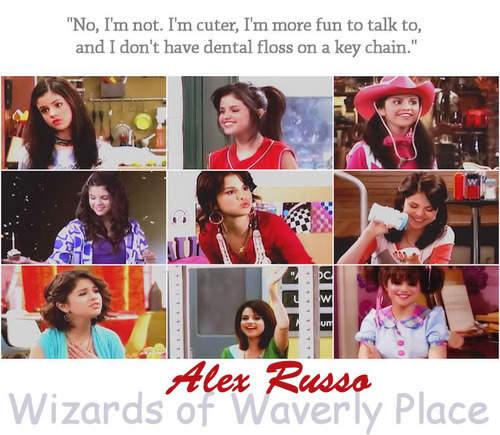 2
Selena
added by selgomez4evr
1
Selena Gomez & The Scene - Intuition - Official Lyrics
posted by 101musastella
I feel like I'm walking in the sky
Whoa, whoa
Yesterday, tears were in my eyes
Whoa, whoa

Have a bad day, yeah I've been there before
But I keep my head up so I don't have those anymore
I made a choice to be the best that I could ever be
Gotta stay positive, ignore the negativity

What's the problem?
Compared to the weight of the world...
continue reading... 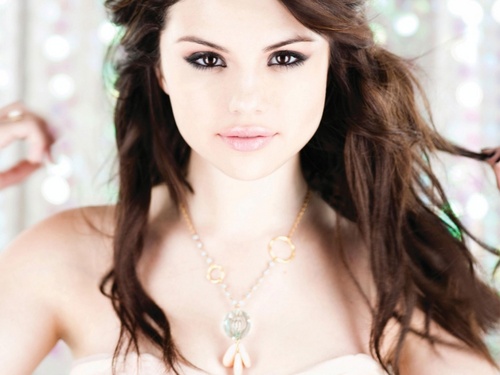 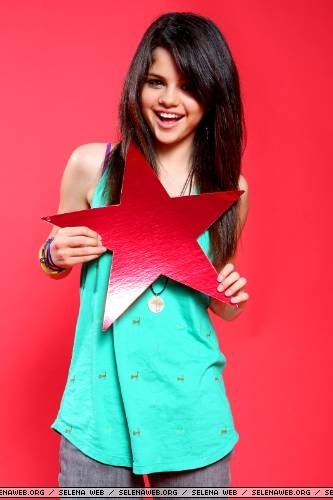 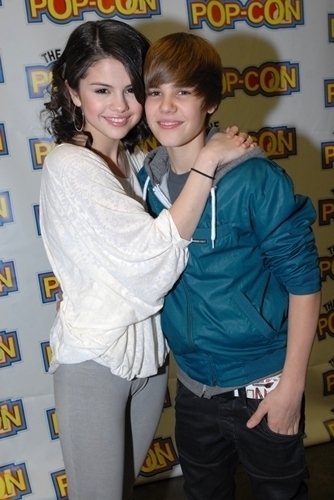 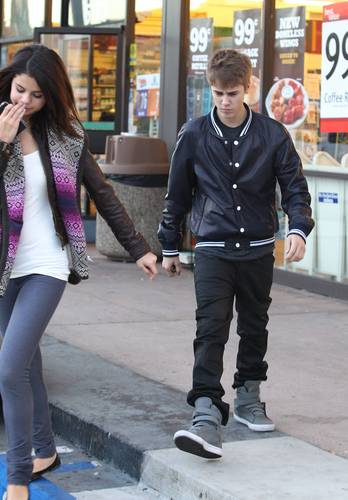 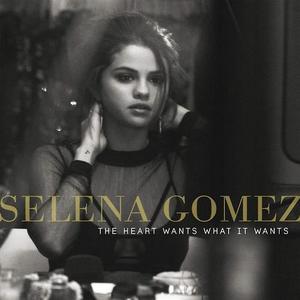 
Intro :
"When I was on stage and I was thinking of.. I felt like I know him though.. And I know his heart..
I know he that wouldn't do to hurt me
But I didn't realize that I'm feeling so confident and feeling so great around myself and then it just be completely shatter sa pamamagitan ng one thing, sa pamamagitan ng something so stupid.
But then he made me feel crazy and made me feel like it was my fault.
I was in pain"


You got me sippin' on something
I can't compare to nothing
I've ever known, I'm hoping
That after this fever I'll survive
I know I'm pagganap a bit crazy
Strung out, a...
continue reading... 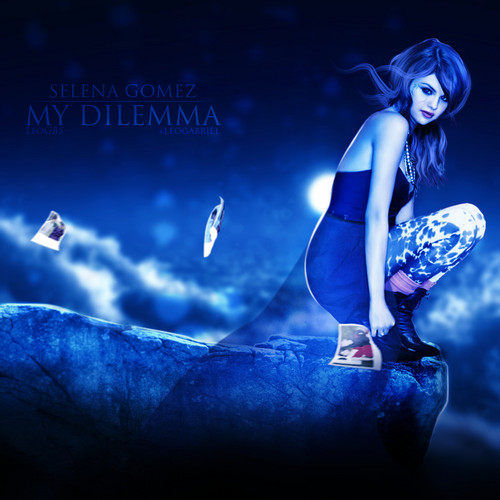 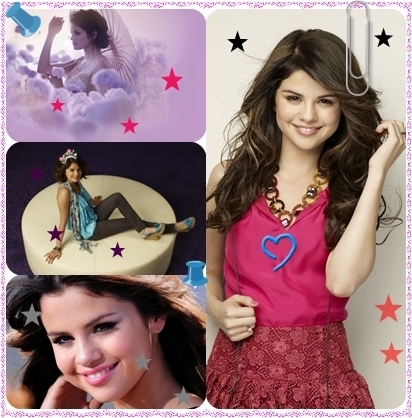 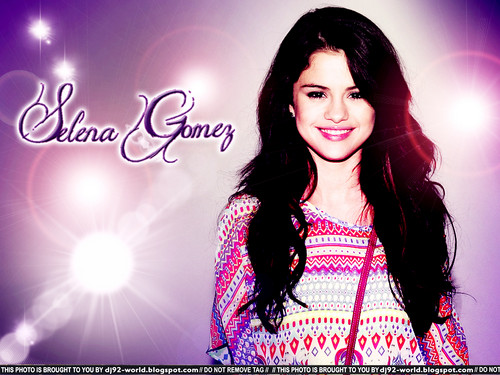 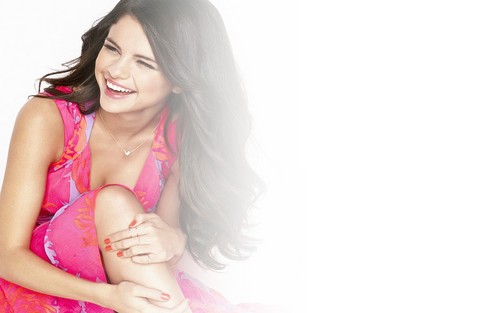 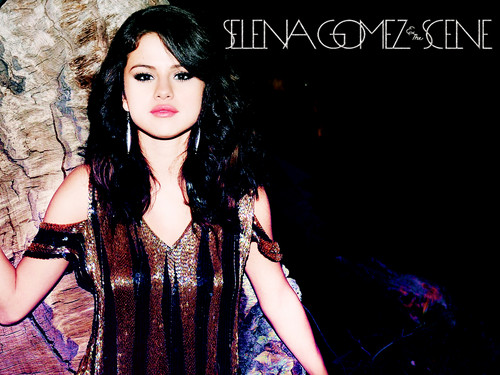