1
WHIC Chapter 4 The Wedding (3/10)
posted by HaleyDewit
Cas walked downstairs, his suit in his arms, when he bumped into someone. “Watch out where you’re going” a slow, familiar and female voice said.
“What are you doing here?” Cas asked.
“Saving you” Meg sinabi smug. “I saw you walking into the house and well, I know a thing or two about weddings. No celebration before the ceremony. No seeing the bride before the ceremony. I bet your Daphne Dearest is now going all crazy”
“You shouldn’t be here” Cas said, looking around, hoping no one would see them together.
“You’re absolutely right” Meg nodded. “But neither should you. Let’s go” She grabbed Cas’ arm and dragged him off the stairs and out of the house. She crossed the kalye in a rush and before they knew it they were standing in Meg’s house.
“So this is where you live?” Cas asked redundant. He looked around. The house was rather bare. There was a mesa and chairs and some cupboards and closets and he assumed that somewhere there was a bed. But there was no radio, no television, no paintings.
“You want to see my bedroom?” Meg asked blunt.
“No, I’m afraid I have to decline your offer” Cas refused polite.
“Please, I insist” Meg sinabi and she dragged Cas to her bedroom. “Okay, let me see your costume” Cas handed it to her.
“Wow, that looks awful” Meg sinabi horrified. “Who bought this? Don’t tell me. I don’t even want to know. We have to fix this”
The costume was black and classic. But the sando had ruffles and that was so ridiculous. So Meg held the sando tight and ripped off the ruffles.
“What are you doing?” Cas asked shocked.
“I’m fixing your wedding costume, of course” Meg sinabi obvious.
“You’re ruining it!” Cas said.
“Oh, damn, guess you can’t get married now” Meg sinabi cheerful.
“You think this is funny?” Cas sinabi mad. “This is supposed to be the most beautiful araw of my life and you’re trying to ruin it. What have I ever done to you?”
Meg swallowed and looked down. “I’m sorry, Ca-Emmanuel” she quickly corrected herself. “I was just kidding. Give me the shirt, I can really fix it”
TheExcorcist likes this
1
WHIC Chapter 3 The Bachelor Party (10/10)
posted by HaleyDewit
Cas opened the door of The kastilyo Café and entered the seemingly empty establishment. “Hello?” he called, but no one responded.
Maybe he was too late. But Andy had called him only five minutos ago. Surely they would ipakita madami patience than that.
“They’re not coming”
Cas turned around and saw Meg standing at a mesa in the left corner.
“You must be mistaken. Daphne’s cousin has summoned me here” he said. Meg shook her head. “No, Emmanuel, they played a prank on you” she said, while she slowly walked his way.
“Why would they do that?” Cas asked, sounding hurt.
“Maybe...
continue reading... 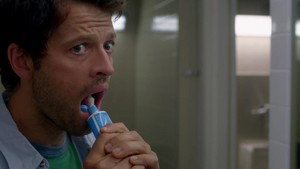 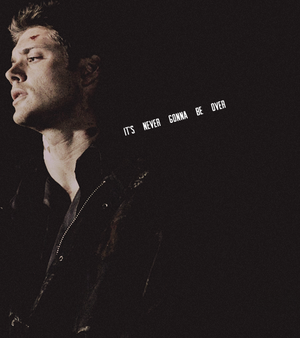 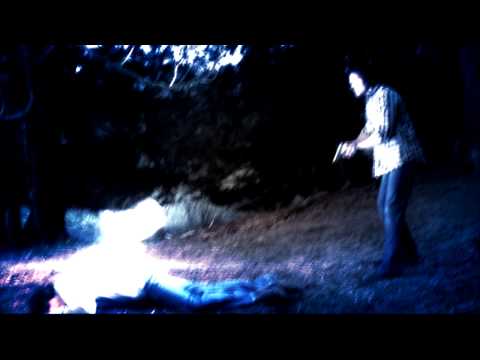 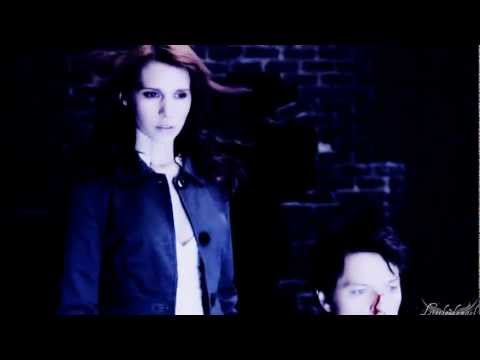 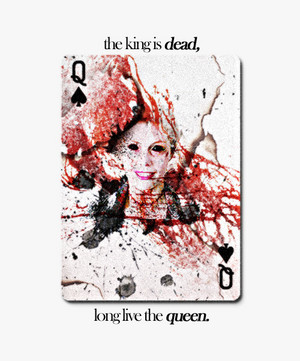 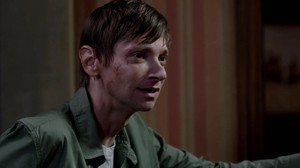 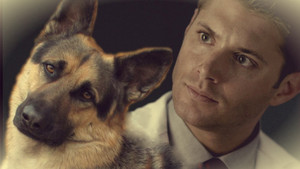 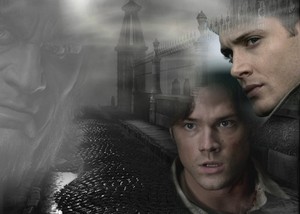 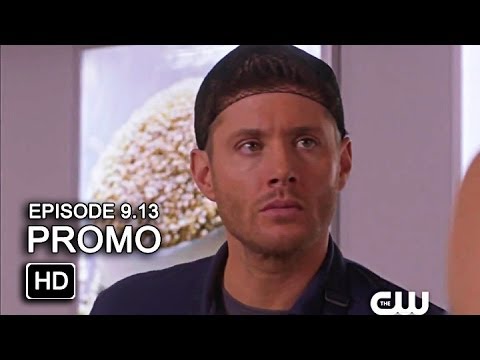 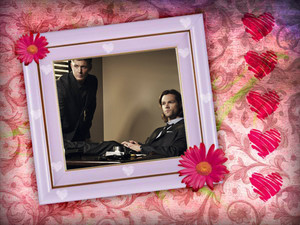 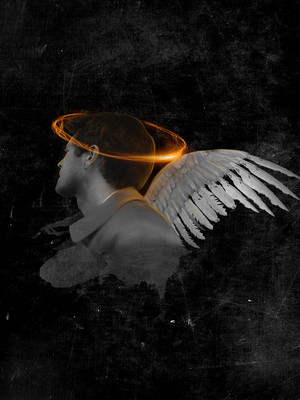 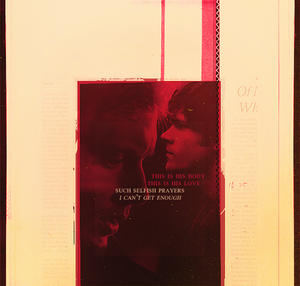 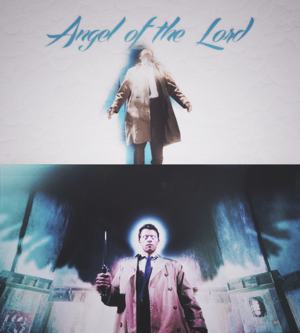 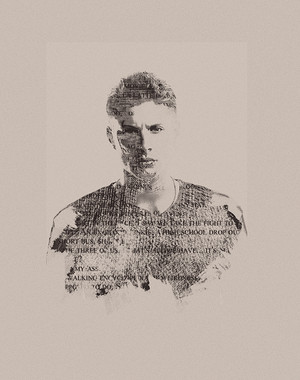 Dean
added by tanyya
Source: exbloodjunkie.tumblr.com
1
Three's a Crowd chapter 19 The Switch (4/10)
posted by HaleyDewit
The hospital
The cleaning lady was mopping the hallway when she heard something buzz. She followed the sound and knocked on a door. When no one answered she opened the door and found the guard dead. She screamed and dropped her mop.
Luke opened the door to the office of the security footage. Chief Barnes and Victor, the guy that was responsible for the security footage were sitting at a desk, looking at a computer.
“Bad news, chief. Our guard has been found dead, murdered” Luke said. Barnes looked at him for a few seconds, making Luke feel somewhat uncomfortable. “Eh…aren’t we supposed...
continue reading... 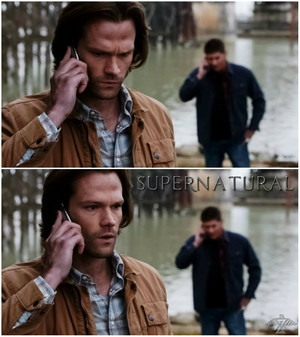