8
Taylor matulin Picks The Most 'Insane' Moments On Red Tour... So Far
posted by Zelink4ever
Singer talks to MTV News about taking the stage at Cowboys Stadium and seeing swarms of fans 'as far as you look.'

You'd think that sa pamamagitan ng now Taylor matulin would be used to the swarms of fans packing in to see her perform live, but nothing could prepare her for what happens when you play some of the biggest stadiums across the globe.

matulin says things have been going pretty "amazing" since her Red Tour of the biggest stadiums across the globe kicked off in March, including stops at such huge venues as the Dallas Cowboys Stadium.

When MTV News caught up with matulin at the Fragrance Foundation Awards, where she picked up the award for Best Celebrity Fragrance, the singer recalled the "insane" experience of playing Cowboys Stadium.

"As far as you look there are people. It was just crazy," she said. "We've been doing a lot of stadiums on this tour and every time we play a new stadium, I'm like, that's the highlight of the tour."

And while playing such enormous venues can be intimidating at times, matulin says positive konsiyerto reviews from the likes of the New York Times and Rolling Stone help to relieve the pressure. "After Rolling Stone comes to a konsiyerto and gives their review, and when they gave their review I was like, 'OK, OK, OK. We're fine,'" she said.

Between her Red tour dates, matulin added that she's ready to start thinking about Pagsulat new music. Perhaps we can expect a collaboration between matulin and Sheeran? After all, she's since forgiven the singer-songwriter for nearly stabbing her with his "Lord of the Rings" sword.

susunod up, matulin and Sheeran will make their way to the West Coast and balutin up the last leg of the Tour in Swift's homebase of Nashville in late September.
sam_profile1d, YuukiTouma and 6 others like this
ikera_olandesca Swift is AWESOME (me: SWIFTIE4EVAH)
a11-swift luv the article♥
3
Taylor matulin on Love, Fame, Bad Boys, and Living in the Public Eye!
posted by friends_4_ever 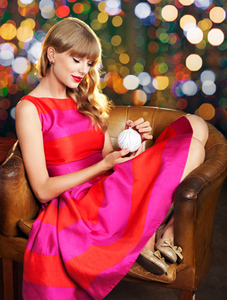 “I have so much to learn about life,” 22-year-old superstar Taylor matulin tells Sunday’s issue of PARADE. “I know nothing compared to what I’m going to know someday.”
The onetime outsider—a songwriting savant bullied sa pamamagitan ng mean girls in junior high and overlooked sa pamamagitan ng the guys she crushed on— has evolved into the ultimate insider, an entertainer Forbes ranked as the highest-paid celeb under 30 this year, with earnings of $57 million. Her fourth album, Red, is a blockbuster that moved madami than 1 million copies its first week. She has A-list BFFs, a couple of hit movies, and a growing...
continue reading...
1
10 iugnay to Offical Music Videos!
posted by adaug
Okay!Lets start!:

2.You belong with me:
link

7.Back to December:
link 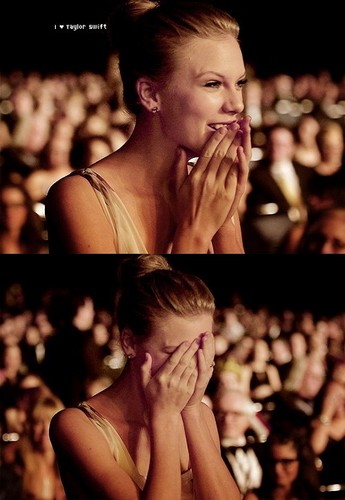 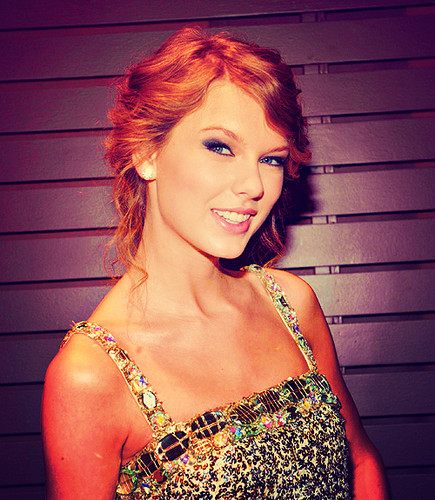 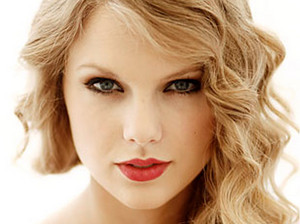 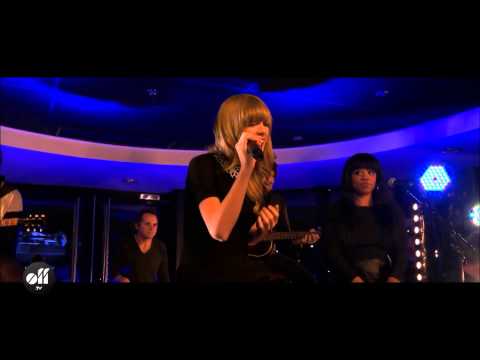 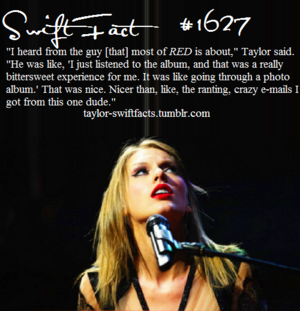 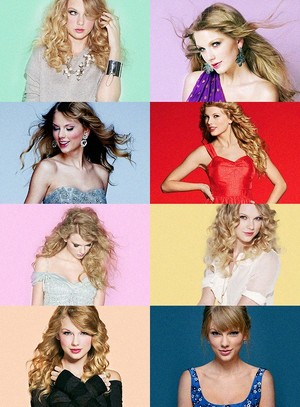 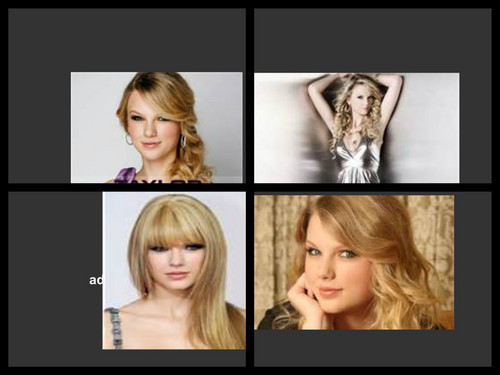 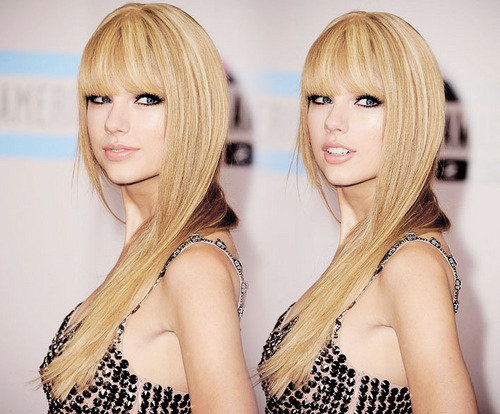 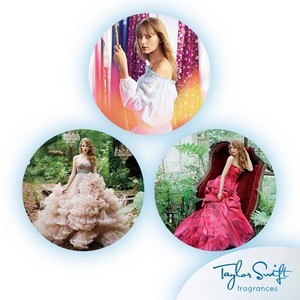 her in awesome dress
added by Kswifty13 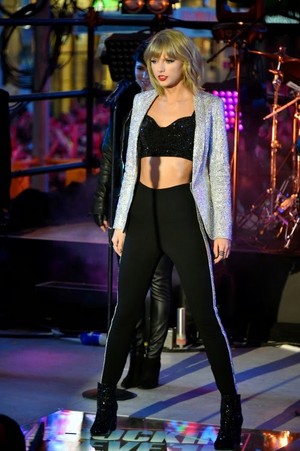 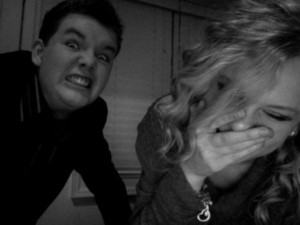 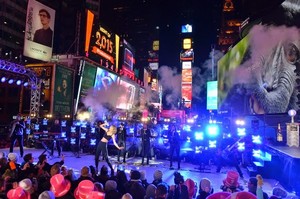 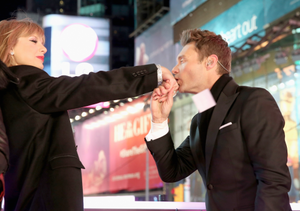