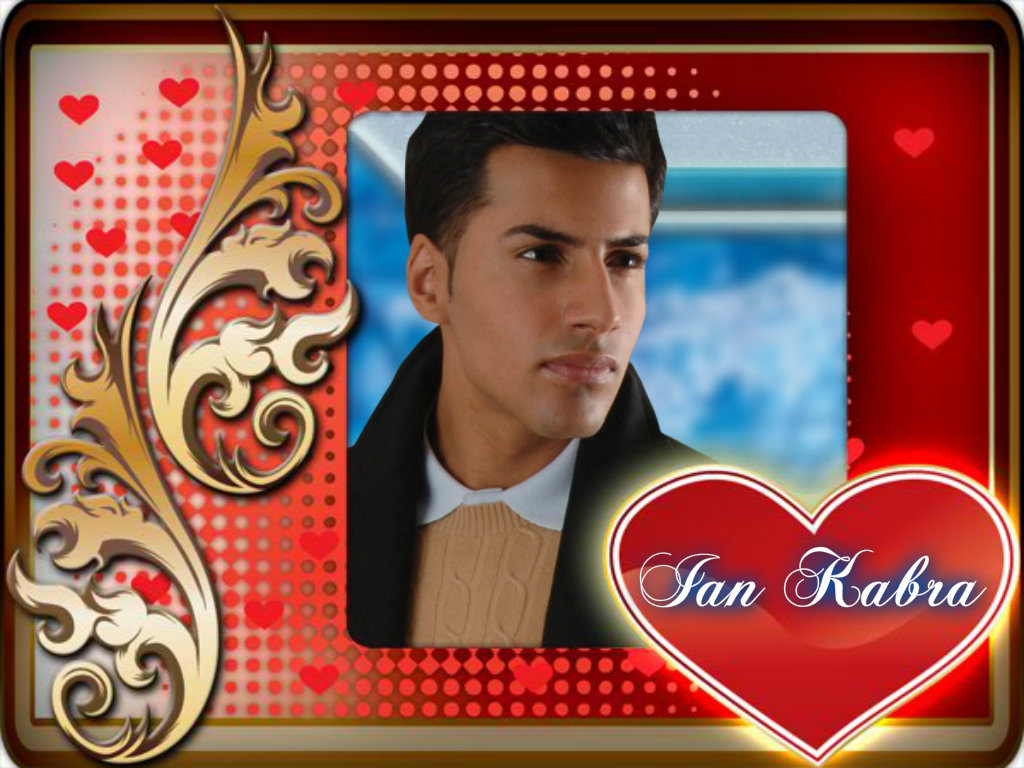 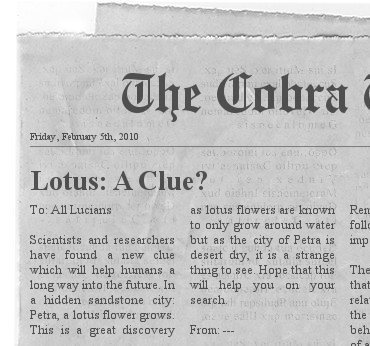 2
The ulupong Times Clipping
added by Christyrox
Source: The ulupong Times
1
starlings
posted by skynite
I fannaly figured it out! I know what branch the starlings are! I knew they weren't Tomas because that would be 8 Tomas in the competion.
They couldn't be Lucian because that would be 3 Lucian teams. That leaves only Ekaterina or Janus.
Here's what I used to help make my conclusion.

1. Sinead martines runs a movie reveiw website.
2. The Starlings once built a bangka to sail across the Carribean to explore a hidden island.

They wouldn't need to explore it if it was their base! the conclusion is that they MUST be Janus. 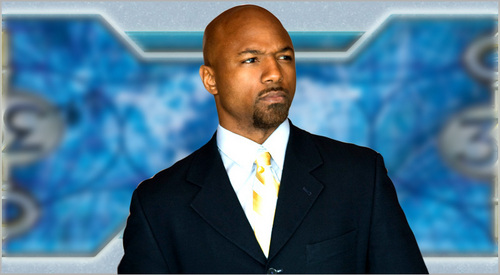 Broderick Wizard
added by NatalieKabra
known cahills
posted by skynite
this is a listahan of all the certainly known famous Cahills. Not the ones that are ficional though. 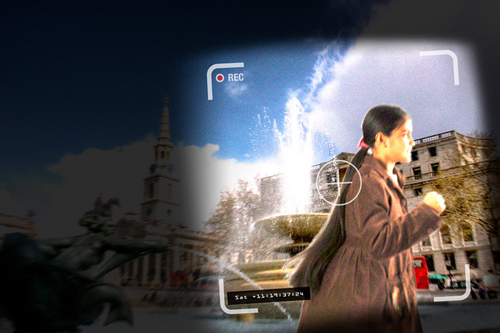 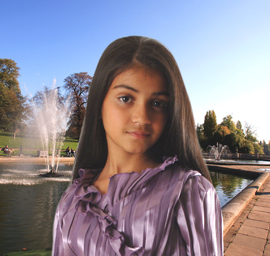 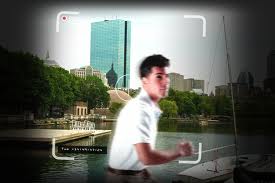 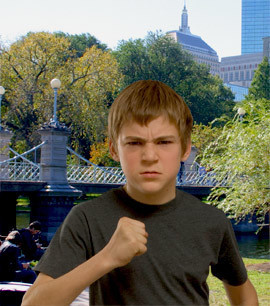 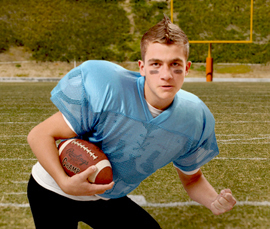 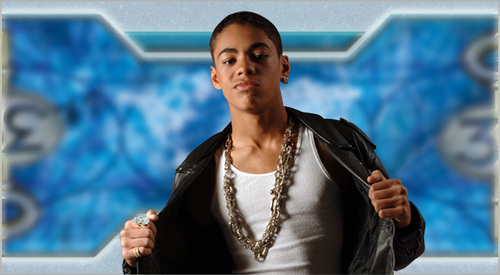 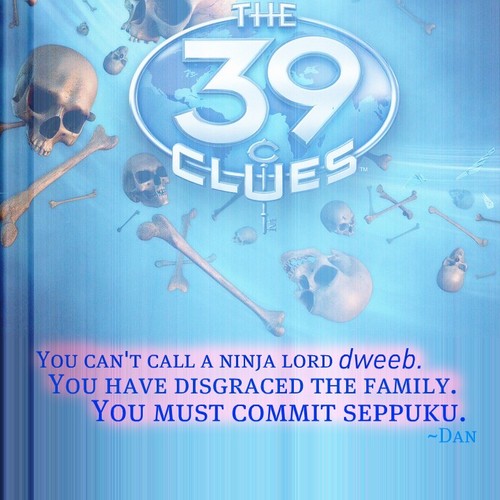 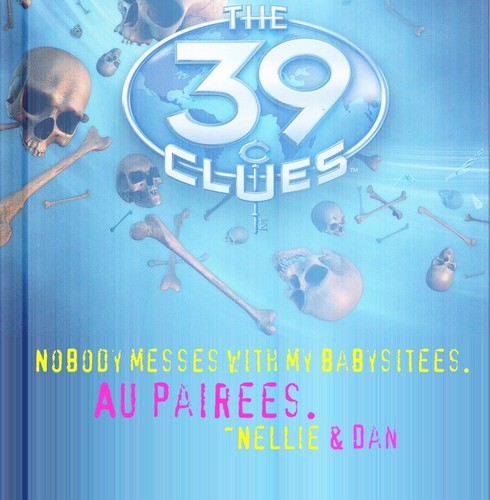 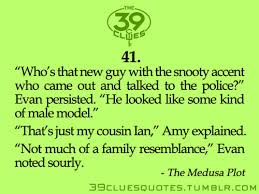 1
The 39 clues
added by SarahLovesSiva
Isaac Newton
posted by skynite
Okay, this is weird. in the book "The Maze of Bones" Isaac Newton is sinabi to be a Lucian. HOWEVER! On the wibsite the say that he's part of the Ekaterina branch. Whats going on here!? Was this a mishap, or was our mansanas watching friend a spy, and if so, for which side?
There does seem to be a segundo pinagmulan to back up the Lucian claim. Within the Ekat profiles there exists a complaint about Isaac Newton saying that the Ekats may have to team up with the Tomas (our worst enemy) to go against the Lucian Isaac Newton. It's like gravity and pressure working against each other, gravity will eventually win out, but not for a while. That and we don't know which one is gravity. in the Mean time scholastic is just gonna leave us waiting for the sun to collapse.

An Ekat who knows what he'stalking about when he says stuff about the sun,
Skynite

1
Belly dance...
added by Jp2U
Belly Dance in association with the Pre-launch of DAM 999 in Dubai.
video
dam
999
navarsa
pre launch
to be held responsible
posted by skynite
the Cahills have achieved quite alot. here are just some of there achivements.

the moon landing
the revolutionary war
the olympics
the wild west show
the Iditarod
the NBA
hoover dam
exploration of the pacific
circumnavigation
yankee stadium
Mary Wollstonecraft and Mary Shelly
posted by skynite
As we all know, Mary Shelly is a Janus. Genetically however, this makes know sense. Mary's mother, Mary Wollstonecraft, was a feminist who fought for education rights for women, and her father was a politacal reformer. How could Mary shelly be a Janus with parents such as these? Was her mom an exception like the flying ace? Was she actually a Madrigold spy? Was she a spy from another branch? Or, madami likely, was it a goof that Rick made?

a curious Ekat,
Skynite
Isaac Newton Theory
posted by skynite
I now have a theory as to how Mr.Motion could be both Lucian and Ekat at the same time. Isaac Newton always hated his dad. What better way to tick him off than to clue hunt under another branch? The Lucians instantly realized how helpful it would be to have an Ekat on their side.
However, his passion remained for science, and he discovered many of the basic laws of physics. Thats all I have on the subject of Isaac Newton.