3
Damon did NOT steal Elena from Stefan
posted by bdavis98

This artikulo is to every SE tagahanga who says that Damon “stole” Elena from Stefan, this artikulo will prove you wrong so prepare to face reality forthe first time TVD wise.

“I thought I can WIN her from you FAIR and SQUARE, she didn’t want me, it’s for the best, I’m better off being the bad guy anyway”-Damon 3X15 about Elena. Like Damon sinabi to Stefan he thought he can WIN not STEAL Elena from him, he though without playing games on Elena, to try to get her to like/love him madami without acting/pretending like a “goody good boy” (like Stefan did) that he can WIN her over sa pamamagitan ng just being himself, hence the fact he hide from her that he was tracking Stefan’s movement all summer, he put the façade that he always put to everyone that he “didn’t care” or try his best to track his brother, instead of giving her falls hope or let her be disappointed or instead of ipinapakita her the real Stefan and shattering that perfect image Stefan has been pretending to be for the past taon and half, instead of taking advantage of ipinapakita her how hypocrite Stefan is. He let her maintain that image of perfect “saint” Stefan, unlike Stefan who talked/bashed about Damon’s bad past every chance he got/gets, not once did Stefan say one good thing about Damon but Damon always talks so well of Stefan.

As I have sinabi Damon puts on that façade that he doesn’t care or feel guilty, that façade have fooled everyone including Stefan, but not Elena or Alaric they know better, they can see the real Damon past that exterior he created that people believe it to be true and hate it (which is the point in the first place) he wants/needs to keep a distance between himself and the people in his life. He does it to keep everyone ligtas not that he likes/care about them that much but he feels like it his responsibility to keep the town ligtas (he even blamed himself for Jenna’s death, even though he had nothing to do with it).

Anyway back to the point he thought he can WIN Elena over sa pamamagitan ng just being his real self like he always been that what he meant sa pamamagitan ng FAIR and SQUARE, all he ever wants is for Elena to be happy and ligtas even if this means him being alone and miserable for eternity. Prove of that is 2x08 when he let go of Elena, so she could be happy and asno you saw the episodes after that after that he backed off he stopped with the flirting comments or even trying to mend things with her because of what he did to Jeremy, he destine himself from her, even after rose died he acted like he didn’t care, like her death didn’t affect him, but she still tried her best to be there for him, and he couldn’t just destine himself anymore so he used Andie as his distraction he figured if he has his hand full with Andie as his “girlfriend” it would be much easier for him to keep protecting Elena and restating his feelings for her at the same time, which meant he still was/is in pag-ibig with her but he let her to pag-ibig Stefan freely not get confused/conflicted between the two of them, but as things got madami completed (finding out that she has to be sacrificed for the curse) it got harder and harder for him to stay way and do nothing when he knows that he can save her, what made him get to his breaking point/snap and feed her his blood is that he saw his brother the guy who loved her and she loved him back do nothing and respect her decisions to sacrifice herself (and trust Elijah’s elixir), that was like the last straw he couldn’t keep his feelings inside anymore so he snapped and feed her his blood believing it was the only way he can make sure she doesn’t die.

Which was right choice if you ask me he knew for sure 100% without any doubt or risk that the vampire blood would bring her alive. Yes as a vampire but alive non-the less. He, Stefan, and Caroline…… a living proof that vampire blood works, but the elixir was a big risk no one he knew have ever heard about an elixir that brings you back to life, he did know anyone who actually tried it and actually came back to life so he did what he felt was like the only option he had, even if it meant Elena hating him forever/fraternity. The same with Bonnie’s “death” he didn’t care if she hated him as long as she was ligtas and happy (yes she would have Nawawala bonnie but she would have moved on), which brings us back to “she didn’t want me”

Damon at that point believed that Elena has seen him for who really is and still didn’t want to be with because of she sinabi in 3x14, he believes at the moment Elena doesn’t have romantic feelings for the real him, so he chooses to put façade thing with her pagganap like doesn’t care that what he meant sa pamamagitan ng “I’m better at being the bad guy anyway” he truly believes that Elena doesn’t pag-ibig the real him so why bother ipinapakita her that real side of him if it’s not going to get what he wanted and still wants for long time, especially if he only going to get hurt and heartbroken all over again.

1.Before Elena found out that Stefan was a vampire, Damon could have easily told her and scared her away.

2.He could have told her that she’s Katherine’s look alike and it’s the real reason he went after her in the first place (which is true, Stefan sinabi it himself to lexie that she attracted in the first place because she looked like Katherine then he fell for her)

3.He could have easily compelled her in Atlanta

4.He could have not compelled her to forget about his pag-ibig confession in 2x08

5.He could have used his grief for losing rose to get closer to her

6.He could have not let her believe that bonnie “died”

8.For two whole months, she didn’t have her vervain kuwintas with her, he had plenty of chances to steal her from Stefan

10.He could have told her about Stefan playing bloody twister with 3 girls 3x06.

11.He could have told her that Stefan killed two girls and just left them at the bottom of the stairs in 3x06, instead he told her that he’s pagganap like old Stefan (journaling , doing his hair).

12.He could have let Stefan locked up in the prison or wherever he was locked up in, and took advantage of getting closer to Elena

13.He could have not told her about Stefan saving his life in 3x10, he could have easily let her believe that Stefan was gone for good

14.He could have told her that Stefan estola the coffins and was hiding it from Klaus

16.He could have let Stefan turned Abby like he was suppose too in 3x15, and if he did Elena would have Nawawala hope on Stefan and would have treated better in the episodes afterwards

17.Afterwards in 3x16, Damon was pushing Elena away sa pamamagitan ng pagganap like he doesn’t feel guilty about what he did to Abby.

So as you see Damon had madami than one chance to steal Elena from Stefan, but he did NOT steal her from Stefan, he won her fair and square 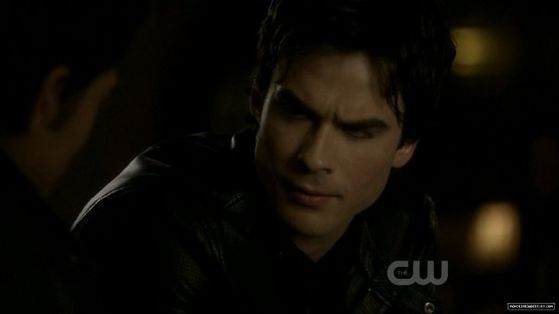 princesstia411, loveVD-DS and 1 other like this
deedeedot Delena 4 ever!
Isabella_tran Damon is an amazing man. I think Elena is not good enough for him. He is better than her. He deserves happiness!
Isabella_tran By the way your article is awesome. 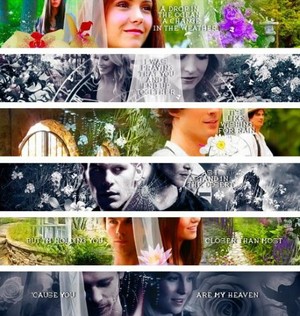 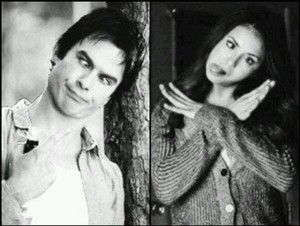 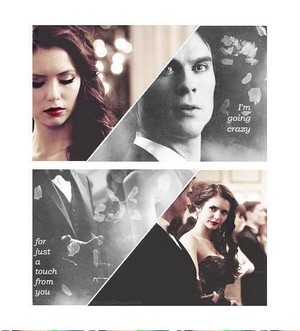 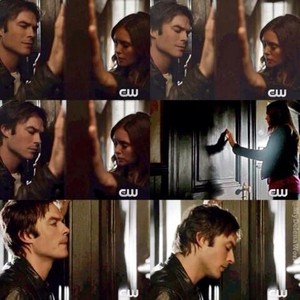 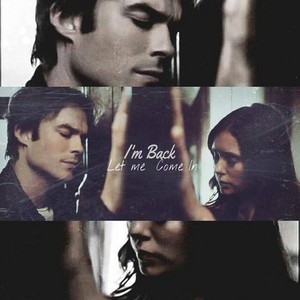 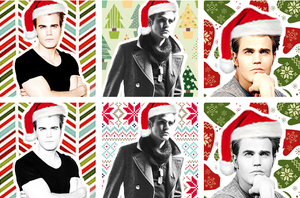 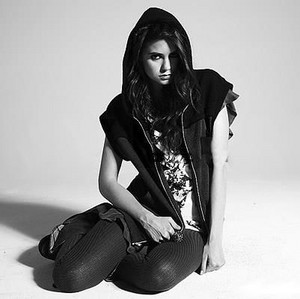 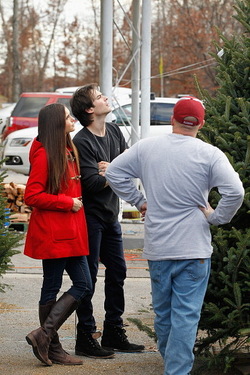 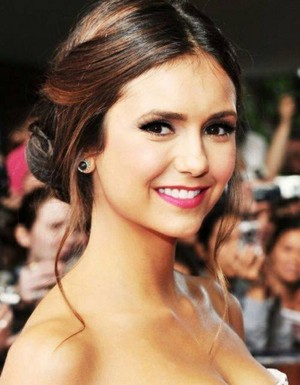 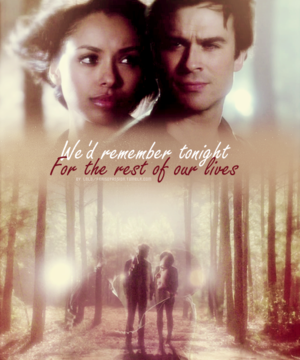 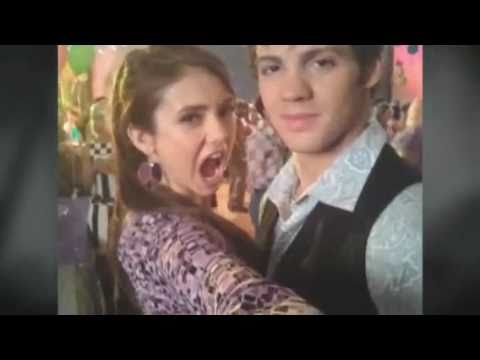 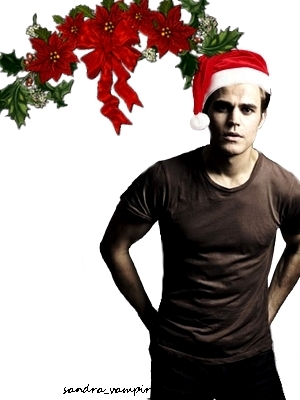 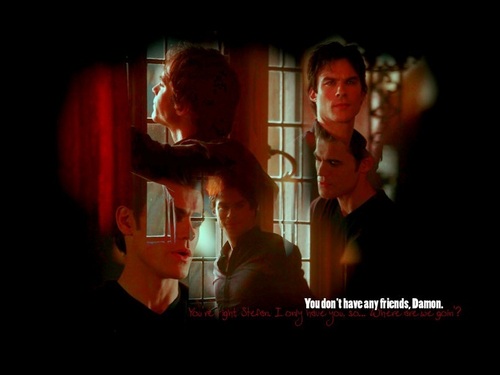 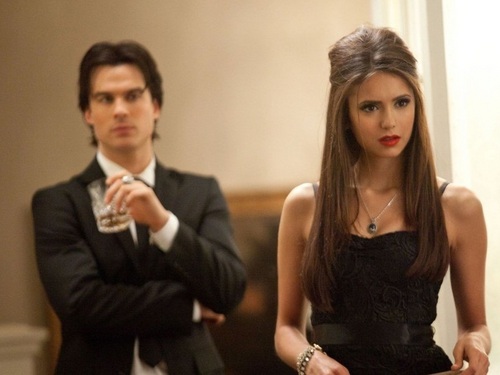 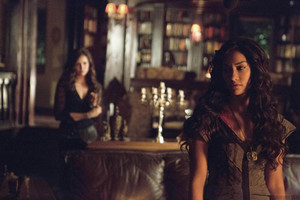 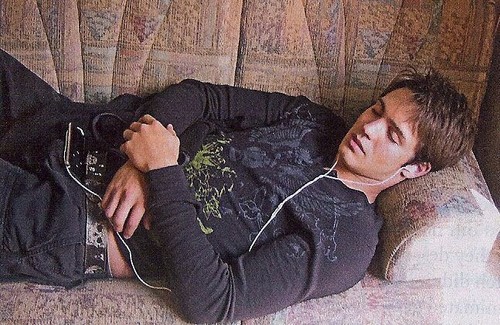 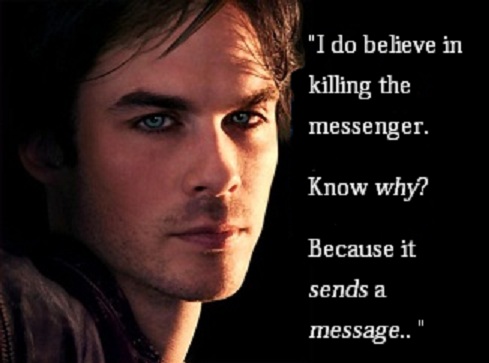 ♥ The Vampire Diaries ♥
added by gothic__girl 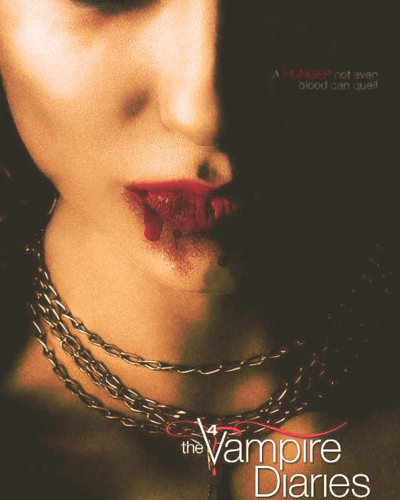 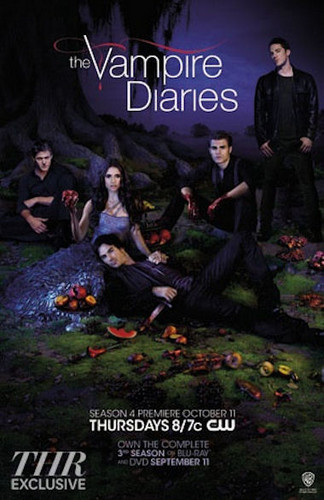