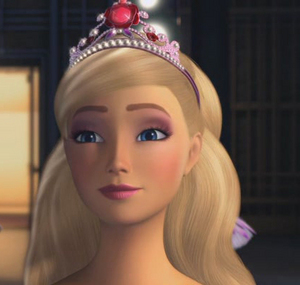 First Section:Facts
Hello everyone! As I had promise that I will bring up a monthly magazine here is it’s First issues’s First chapter. This is about Planets from where Bloom, Stella, Musa belongs to. The planets remaining three characters will be decribed in the susunod issue.

First we will look to the Bloom’s planet that is Domino :-
Domino, like most other planets in the Magic Dimension, is a planet run sa pamamagitan ng monarchy. King Oritel, his wife reyna Marion, and his daughters Princess Bloom and Princess Daphne make up the current royal bloodline. No others have been seen or mentioned throughout the series. It is often noted throughout the series that Domino is the richest, most prosperous and most influential kingdom of the whole Magic Dimension.

Now it’s turn to see Stella’s planet- Solaria :-
Like many realms of the Magic Dimension, Solaria is ruled sa pamamagitan ng monarchy, and Radius is the King while his ex-wife, Luna (also noted as reyna of the Moon) is still the Queen. Their daughter, Stella, is the princess and heir to the throne.The planet is considered to be one of the most trend-setting, fashionably conscious, and brightest!

At last but not the least Musa's planet that is Melody :-
Melody is full of mountains, which are surrounded sa pamamagitan ng forests with reddish leaf trees. Its architecture is very similar to old Chinese houses and towers.
There's an huge ocean near Musa's home, which contains the Ocean Gate between Melody and Andros as well as the Ruby Reef. The Ruby bahura is filled with beautiful corals as well as a giant enchanted harp, created from coral, which makes a beautiful sound.


I hope all of you have enjoyed pagbaba this. This section was Facts section (One of the sections described in the front page of Magazine) 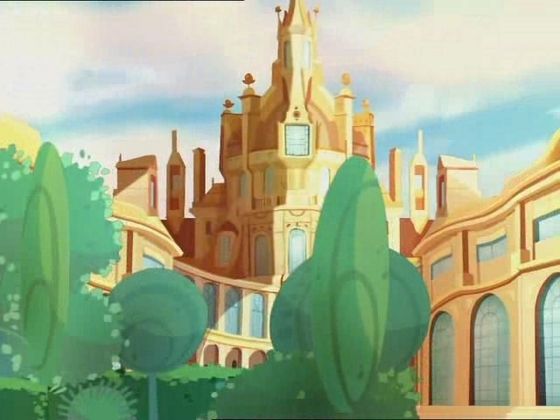 Princess-Flora and stellamusa101 like this
stellamusa101 Awesome! Can't wait for 2nd section. I've been into magazines these days.
tecna535 Nice,Great info!
nmdis Thanks!
MissAngelPaws Cool. I love it <3
nmdis Thanks! 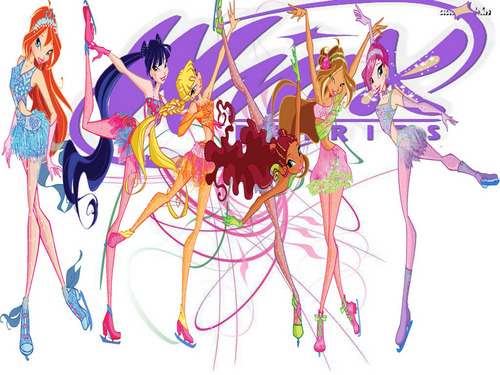 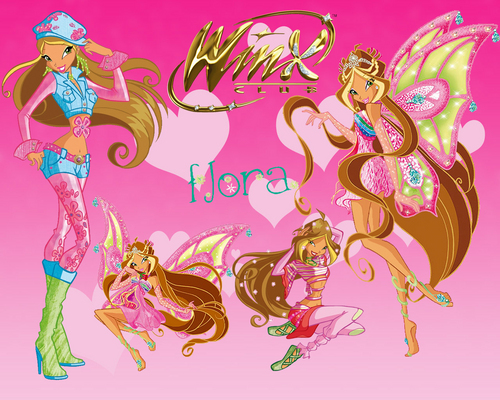 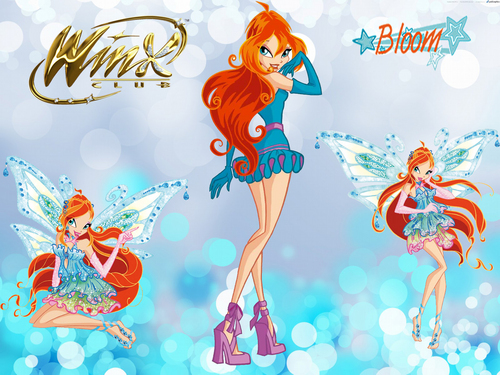 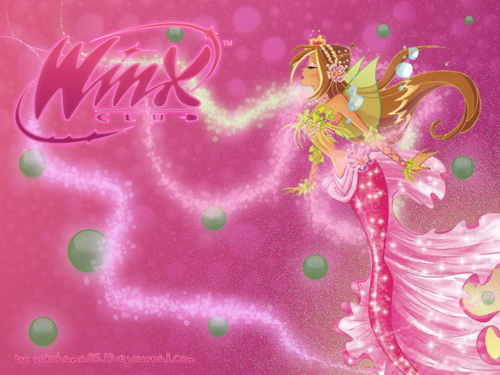 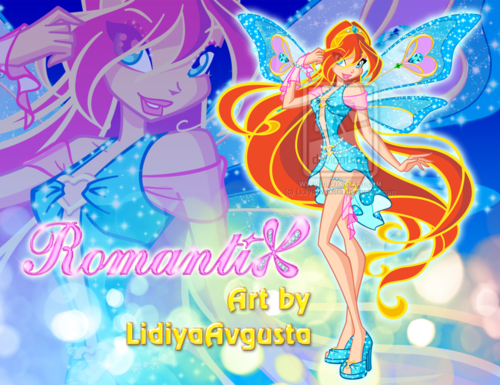 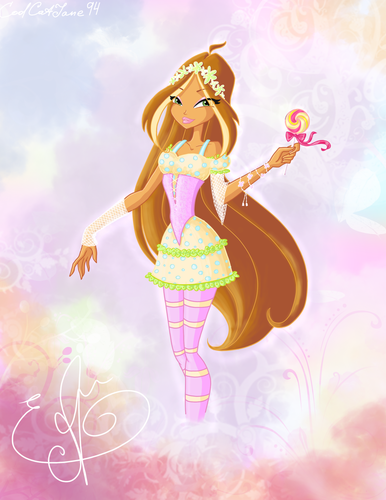 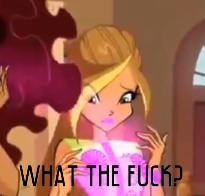 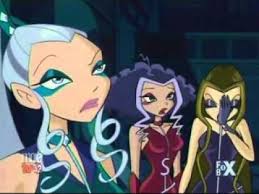 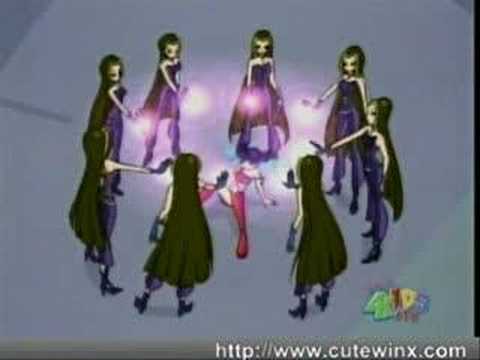 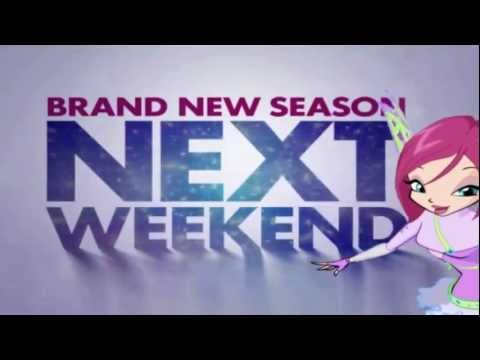 4
Winx club season 5 another news
added by ruxi23
We can see a vidoe woth the nick stars.not they are importent the impotant think is that diaspro and daphne are going to be in season 5.guess diaspro is back to get sky back.
video
season
5 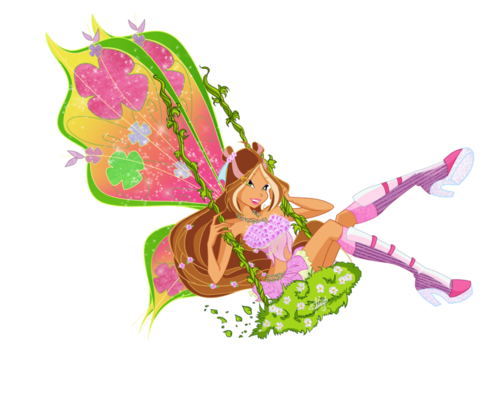 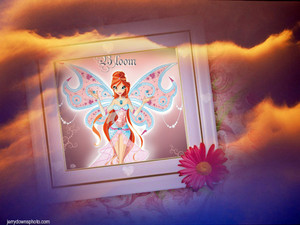 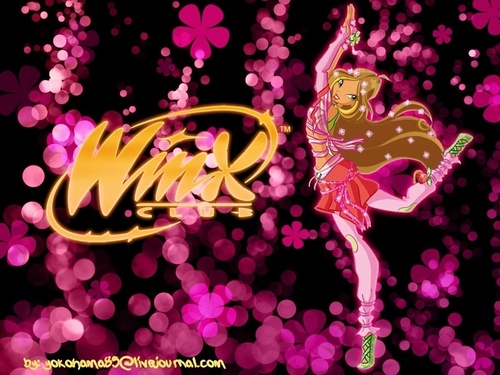 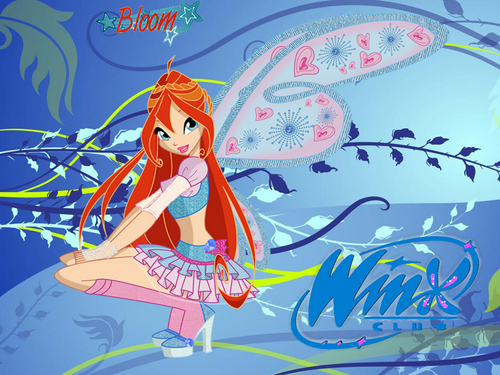 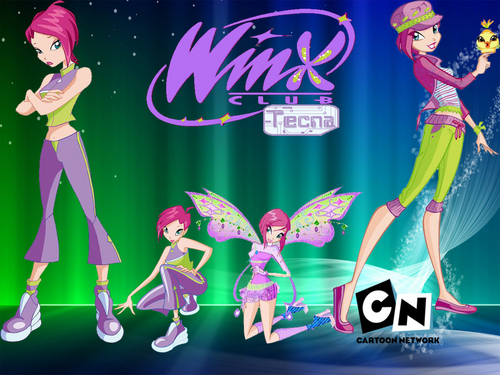