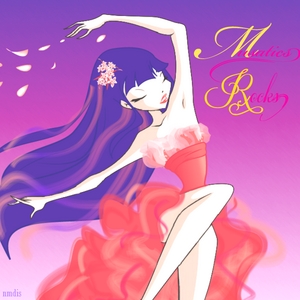 "It takes a strong heart to cry, but a stronger one to say why."
The snow danced it's way down the windowpane, reminding the fairy of music that pasko was just around the corner. The night was silent, but not the sweet, sleep lulling kind like in the carols she loved to hum to herself. It was a rather sad silence, a lonely one. Her dad was currently taking a trip to the store, for there was no hot coco mix left and the man really wanted his coco. Musa couldn't deny that it made her laugh, but it also tugged at her puso in explainable ways. Her father's silly goof-ups reminded Musa of her mother. She knew her dad did his best to provide for them and play both mum and pops, but he simply wasn't mum material. She enjoyed laughing with him at the way he assembled the gingerbread house (eating pieces as he went) and the way he went caroling with her--almost slipping on ice every time. But it wasn't the same as her mom holding her hand steady, helping her put the icing on the gingerbread house or her mother wrapping her up in her amerikana when she got to cold while doing the caroling.

And Musa felt so guilty for these thoughts.

How selfish it is to have such a loving father and think only of a mother who--no matter what--simply cannot come back.

Yes, Musa felt guilty. Like a woman thinking of her ex whilst holding her new lover's hand. That's exactly how it felt, in a madami parental sense. And she hated it. It was these nights when the music seemed to die. And there were many of those. Looking out at the snow Musa recalled one of the many days she could swear the music softened. The falling snow helped to recreate the clear image of Icy--and a band of other witches--chasing her through Magix City. The music was definitely muffled at that moment, drown out sa pamamagitan ng Icy's taunts and the relentless whooping of the other witches. The volume of the song seemed to raise once madami when riven came. But he only served to mute the song. She hadn't felt that hopeless since she Nawawala her mother. That was the araw when the music couldn't be heard whatsoever, and for such a long time. It weighed so heavy and stressful on Musa that she tried to sing over the noisy silence. All the while her dad attempted to buy her new radios, none as good as the first. Eventually he just stopped trying to replace her broken radio and attempted to fix the original. It worked to some degree--Musa could turn the knobs and hear faint lyrics through static. It wasn't until she met the Winx that the radio was truly repaired and she could hear music clear as araw for the first time in a long while.

And tonight was one of those nights where the music dropped considerably in volume and the bass Nawawala it's boom. She pressed her cheek against the icy glass of the window and watched her father make his way up the driveway, with not just hot coco, but about 5 packs of egg nog too. "Oh daddy." Musa muttered with a slight laugh. She wiped the tears out of her eyes with the back of her arm and went outside to help the man.

Write the Article: Me
Make the pictures: nmdis
Does the Plot: Me
Create the Title: Musa2002
Find some mottos: Musa2002
Hand Drawn: TBA 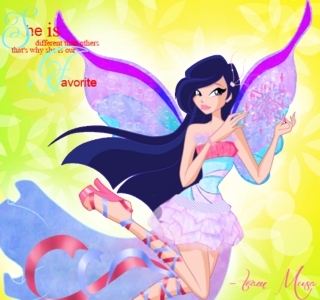 "People haven't always been there for me, but music always has."
BlueColor, Musa_Music and 4 others like this
zikkiforever Woo hoo!!!!!!!!Taylor Swift motto there at the end. I can see that clearly. Oh Tay is just beyond awesome. The motto suits Musa well too cause she had a hard life and music stuck by her. Onto the story. It was a sweet story and I loved the first pic so much. I just adore this story.
zanhar1 Thank you. ^_^ Pretty sure Musa2002 will be glad to hear it too. ^_^
nmdis Thanks Zikki.
Princess-Flora I absolutely love it all from the mottos, to the pictures, and of course the story
2
Kim Possible meets the Winx chapter one
posted by Winxclubgirl202
Here is chapter one of the story, enjoy :)


Hey everyone! My name is Kimberly Anne Possible and head cheerleader at Middleton High. And plus, I found out I was a fairy. It all started when me and my partner/boyfriend Ron were looking for our villain named Drakken and his companion Shego. I told Ron "we are never going to find them." We've been looking for three days and heard nothing on their whereabouts. Ron replied "we have to find them, and they could be anywhere." I had a feeling he was right but I thought -if they aren't on Earth then where would they be?- . So we went back on our search,...
continue reading... 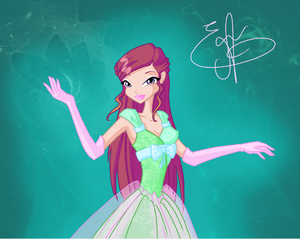 1
Roxy Picture
added by nmdis
Source: deviantART User: CoolCatFlora
9
Happy Singles Awareness araw Winxies!
posted by Princess-Flora
So this is like the artikulo I've made for Thanksgiving and Christmas,but this one is for 2/14. The reason I posted this so early is I will be competing at a dance competition later on tonight. In no particular order, here's my listahan and don't forget to check out the edits i made link

TaySFloraVEVO Julianna was my very first friend on here. She's absolutely an amazing writer and cannot wait to read madami stories from her. She's a florist like me and it's cool to have a common interest in friendships.

LoveBaltor A is for awesome and Aurie. She is very lovely, funny, a great critic and amazing writer....
continue reading... 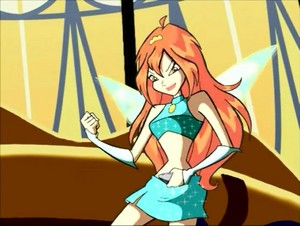 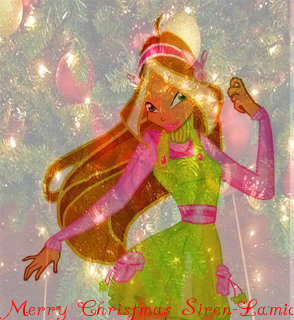 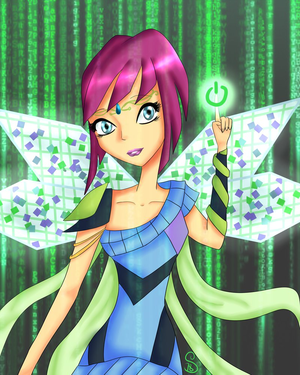 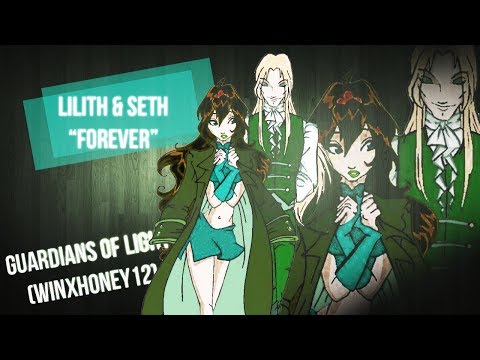 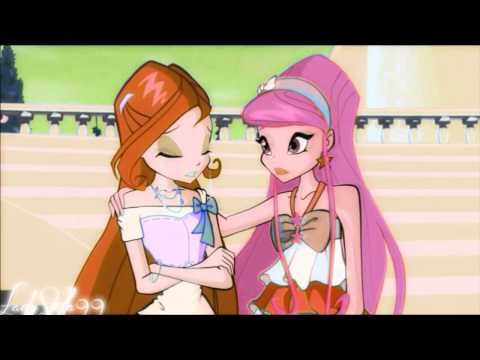 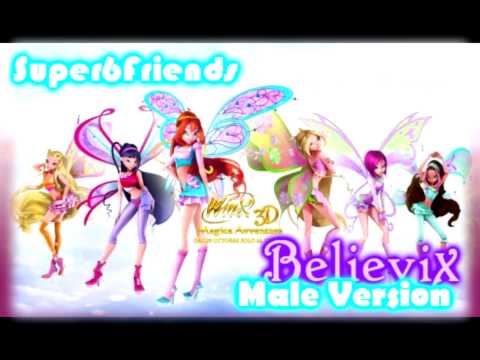 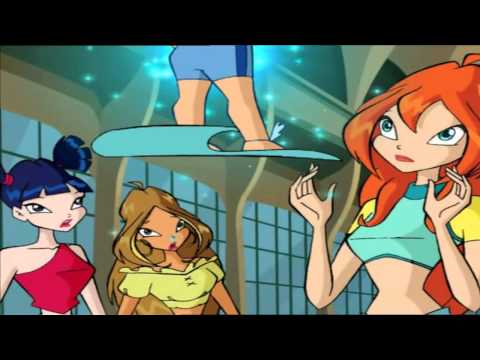 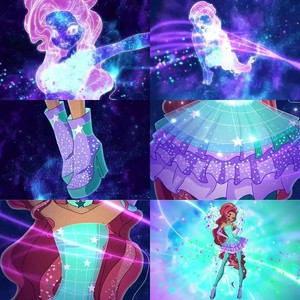 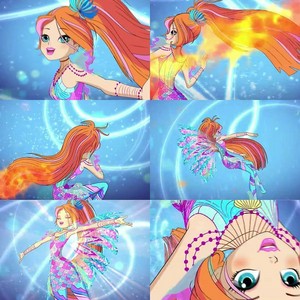 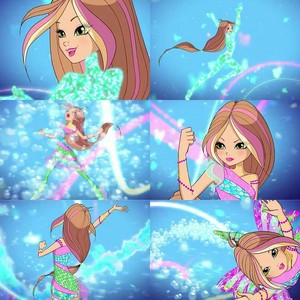 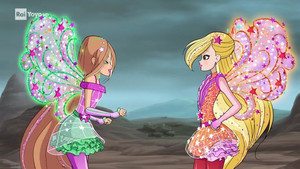 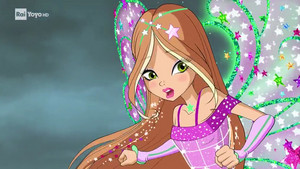 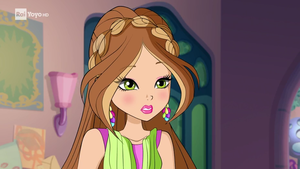 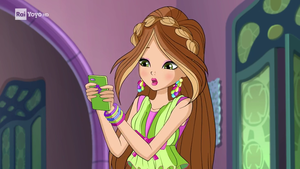 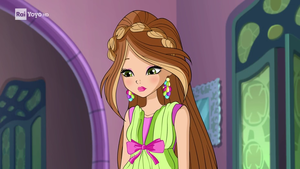