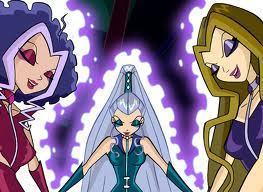 Lately and in the past I've seen a fair amount of people who believe that the Trix are useless villains. Naturally there are just as many who disagree with this. I'm on this side. I've always found the Trix to be three of the most powerful Winx enemies. I'd like to note that I won't be comparing them to other villains in this article--I'll probably make a separate one for that if I have some spare time.

As many people may or may not have assumed, a character's strength and determination and persistence is rather important to me in terms of strength. And for all the times they were taken down, the Trix still prove to be as determined as ever. The three don't give up on what they want. And I think that's a strength in itself. Despite being taken down on a number of occasions they never really get down on themselves. They never pout or whine that they "can't do it" or "will never be able to accomplish anything". I just like that they keep on fighting no matter how crappy the odds look. And usually the odds don't look to be in their favor.

On the same note they've taken a lot of crap--a lot of damage. And they're still alive and kickin'. These ladies are tough. Icy got blasted with apoy on numerous occasions but she always seems to get back up. Stormy usually gets attacked sa pamamagitan ng Musa and Darcy sa pamamagitan ng Flora's plants--but for all the hits they've taken they're still standing. And I think that's awesome. Basically they've got a wicked pain tolerance level and wonderful offense if they can endure all of that without horrid permanent damage.

They also seemed to fair very well in the Omega Dimension--especially Icy. She led her sisters through that place flawlessly. Like this asong babae was having the time of her life (which really led me to wonder what dumbbum thought it was a good idea to try to imprison Icy in an ice realm). She's just running around dodging those ice snakes like a pro. She was also the one who freed Valtor and eventually formed a plan with him allowing them to take down the ice snakes while simultaneously freeing themselves from the Omega Dimension. This is part of the reason why I don't understand why people say that they Nawawala their touch in season 3. I'll get to this in a little bit. I mean Icy was the one to ultimately trick the snake into following her and then used it's own power against it to destroy it and make an exit. And this was her own plan not Valtor's--as right afterwards he sinabi he liked the way she thinks.

That said, another thing they seem to have on their side is brain-power. The three have actually come up with some pretty solid plans throughout the duration of the show. It was rather creative and unique to think of crashing Bloom's virtual reality test thing. They set themselves up in a situation where they could get the dragon apoy and fight Bloom without taking any genuine physical damage. They found a rather unique advantage. They also had a pretty neat plan in sending that nightmare monster after the Winx--they created another kind of opening. I think it was rather creative to summon up a monster that could drain powers through dreams. And then there was their plan to trick Bloom into thinking she was a witch. Or the time when Darcy posed as Stella to get the ring of Solaria--a trick that worked out rather well, at the same time ipinapakita that Darcy is rather good at intimation emotions. And those are only four of many plans they've made. Each offered a different approach and level of cunningness.

Speaking of; they've also got Darcy's manipulation. She's really good at what she does. She was able to draw Riven to her side with considerable ease. Darcy stellar at coaxing people to do her bidding and this gives the Trix something of an advantage.

Another thing that they seem to excel at is summoning. That nightmare monster was one of those things. I would imagine that a creature of that magnitude and power isn't easy to conjure. I'm pretty sure Faragonda mentioned that a creature like that caused quite a stir among the senior class when she was younger. They also summoned up that minotaur. And let's not forget the Army of Decay. Sure they had the dragon flame but that doesn't take away from the fact that they had the know how and the will to summon it. These three summoned an army of centuries of rot and decay.

In that same episode Icy was single handedly able to coil an ice dragon around Red fountain and topple it. The army they summoned did some considerable damage to the City of Magix a good number of it's residents were cocooned for a good while.
None of the other villains really caused destruction of that volume. Aside from perhaps the Ancestral Witches.

Again people may argue that the only reason for this was that they had the dragon fire. Yes, that isn't untrue--but they were powerful enough to take it were they not? They had the patience and persistency to wait for the right time to strike. And it paid off. The successfully exploited weaknesses and used them. Moreover I think it takes a degree of power to actually preform the action of transferring one's powers into themselves. Literally none of the other characters (that I can remember) made anything like the crystals and the Whispiran Triangle. None of them have actually yanked out powers like that.

Even before this they had some power. They had a rather large following during their time at ulap Tower and were at the tuktok of their classes. This offers some insight on their polished leadership skills. They were able to rally up a crowd of witches against Musa. Icy in particular is a great leader. She's just got the personality traits of a leader; as mentioned she's very determined and doesn't give up on goals. She's driven and knows how to keep things in check. She isn't easy to trick or manipulate. She has specific goals. Despite it all I think she's pretty good about keeping the other two just as determined as she. Granted she's pushy at times. And while she does consult and consider the opinions of Darcy and Stormy at the end of the araw it's usually Icy's way. But I feel like she does talk to them about plans madami than Bloom does. I bring Bloom into this because she's the other leader and I don't know enough about the Wizards to bring them into this.

In general despite what they like to think, they really do work well together. They make up for what each other lacks. Darcy brings the brains to Icy's schemes and leadership. Stormy brings the action and enthusiasm. They pretty much discuss and make plans together, which keeps things organized and clean on their end. And for the most part they stick to the plan which keeps needless fights from breaking out. They certainly had their moments--I'm looking at season 3--but at the end of the day, the three of them ended up getting it together. Despite their villainy and fall-backs it really can't be denied that they are close and care about each other. Teamwork was always an advantage that is with the Winx and I don't think it's absent in these three.

As promised, I don't think that the Trix started to weaken after season 1. I don't think they started to decay until season 5 (when everything else went to crap). For one, it was those three who did the hard work in season 2. They got all of the codexes for Darkar. In the episode where they got the Red fountain one, Icy was able to put Sky into a 100 taon sleep--of course the Dragon apoy desu ex machina could fix that though. But damn, just the notion of being able to put someone into a 100 taon sleep. They also were able to merge their powers and bodies to escape that purgatory place and create that mega-trix form--that was pretty badass. In season 3 they had their nifty moments as well--like the bit in the Omega Dimension. I think one of the reasons they get called weaker in this season is because they aren't really in as many episodes if I recall right. But when they are they did their share of buttkicking! Yes I do think they were at their prime in season 1, but they certainly didn't lose their touch in seasons 2 & 3. Honestly even in season 6 they had some glory moments--they were able to trick Selina just as easily has they had tricked Bloom and Riven in the past.

And those are just a few of the reasons as to why I think the Trix are powerful villains. 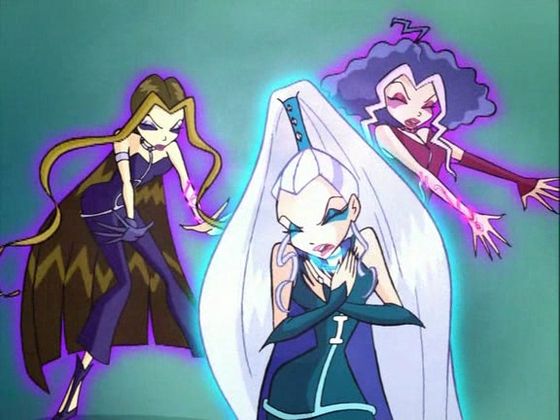 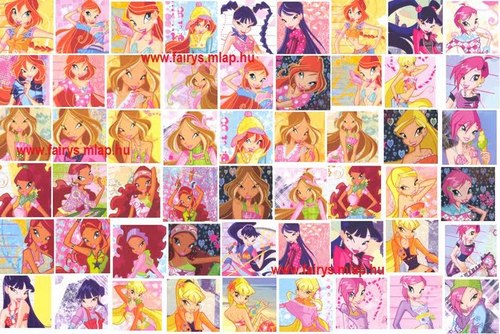 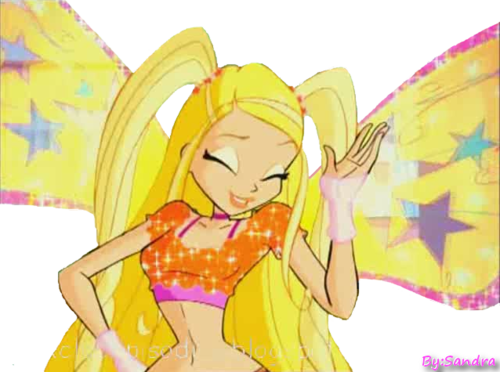 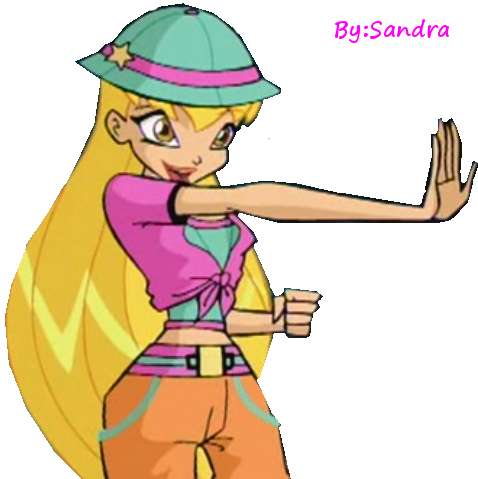 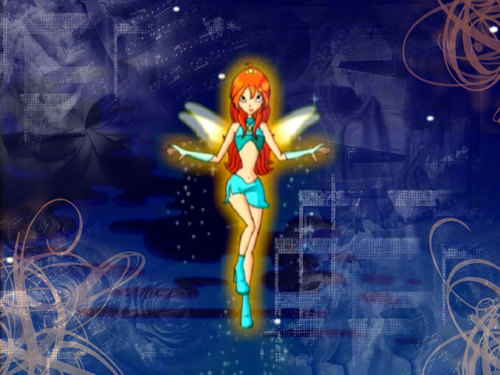 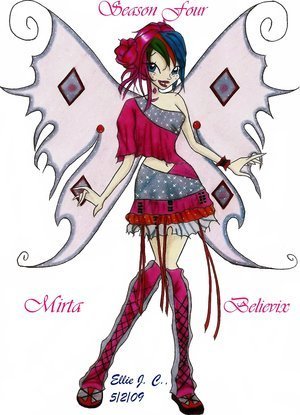 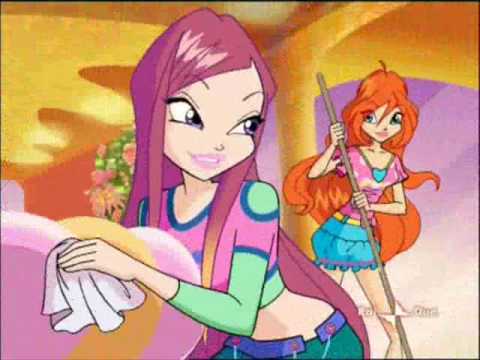 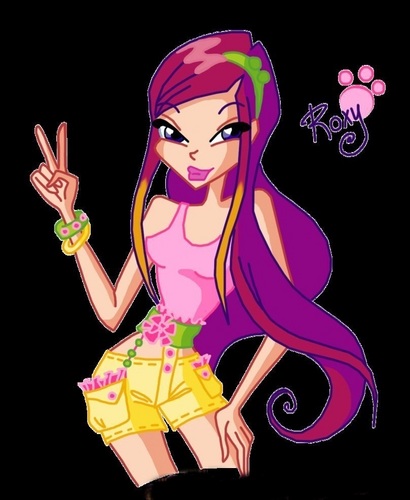 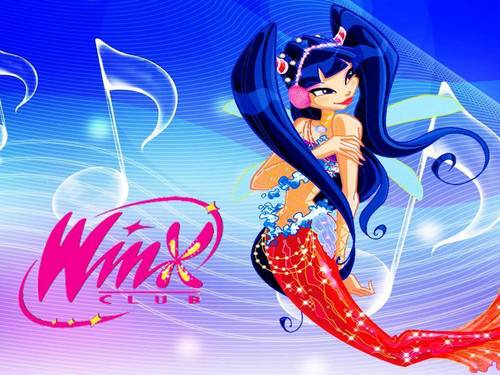 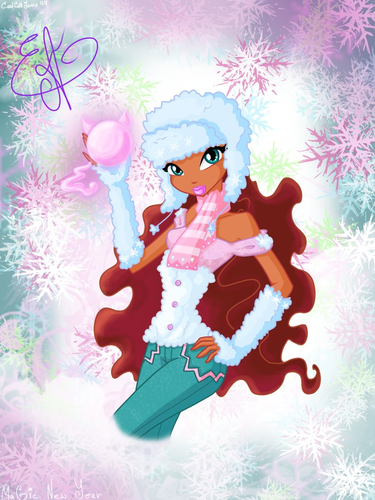 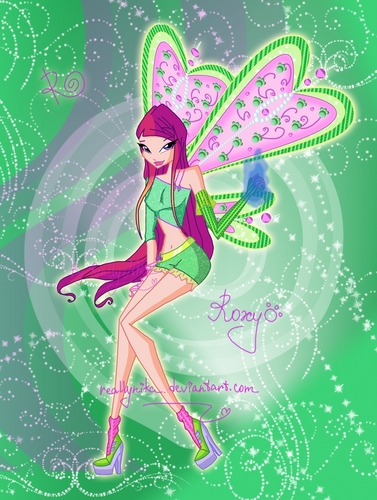 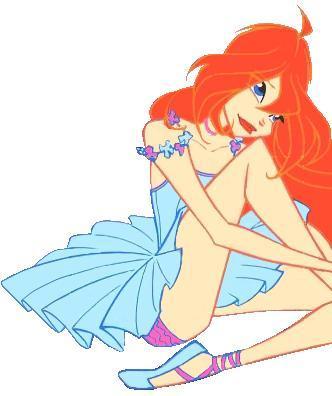 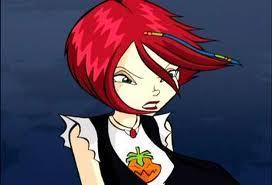 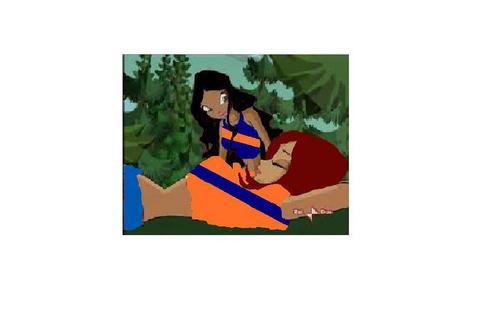 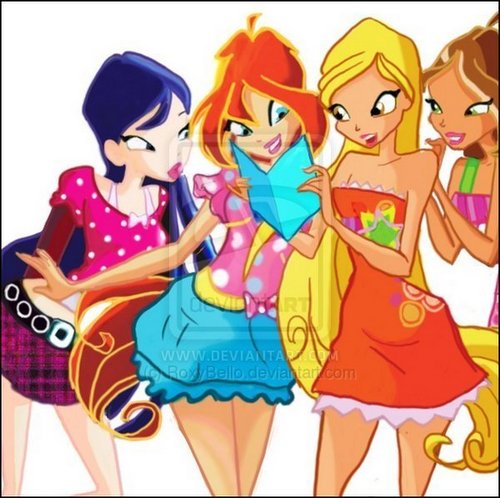 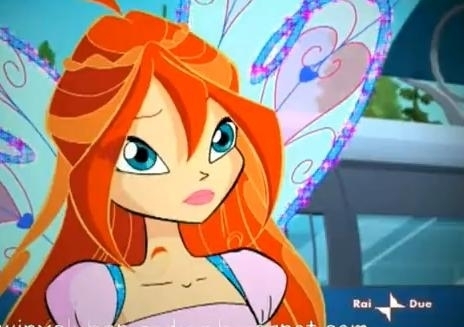 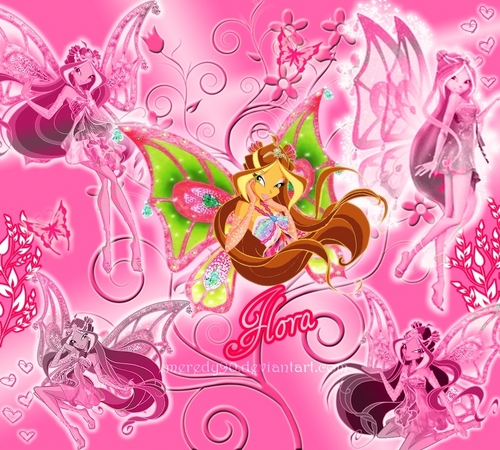 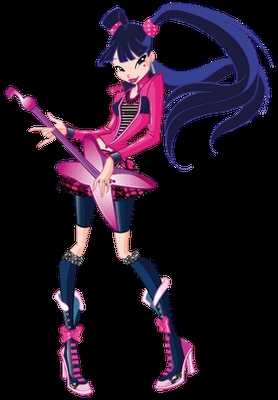 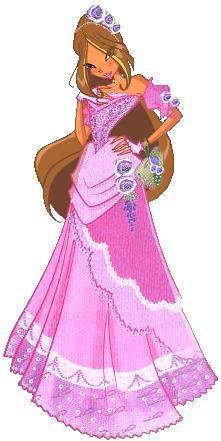 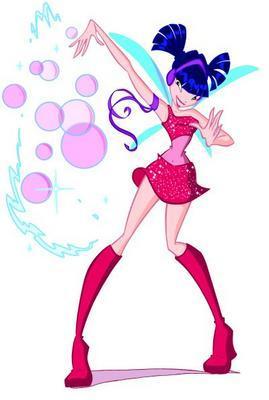