Last Hero Standing Part 4
posted by InfinityYJ
Sorry that's it shorter than most of the other chapters, it's kind of a filler... Enjoy anyways, though.

Blade walked in, Korran and Cain following quietly. Their footsteps echoed in perfect unison on the floors of the now nearly abandoned Hall of Justice, the League’s headquarters after losing the Watchtower. A dark, cowled figure sat at the computer, watching every screen carefully. madami smaller figures wandered aimlessly, waiting for orders. They stayed away from Blade’s path, because she was the head of the younger League’s division at the moment. Roy and Katerrina watched at a distance, relying on the wolf-girl’s keen hearing to know what was going on.
Blade cleared her throat, and the chair turned.
“Sir, we’ve found the girl’s whereabouts. Do you want me to--”
“No. You shall not apprehend. Not after your kamakailan failure.”
Blade visibly winced in shame, and the two girls behind her suddenly found the floor a very interesting thing to watch. The man only continued.
“Until further notice you are hereby grounded. You shall not be in charge until you have figured a way to redeem yourself.”
Katerrina found this slightly amusing. Her voice dropping to a low level, she asked Roy, “How’s she supposed to redeem herself if she’s not going on any missions?” He shook his head, a light smile dancing on his face, and they continued watching.
“Mercy.”
A girl with kahel hair snapped to attention. “Yessir?”
“Go find her. I want her alive.”
A smile spread across the firecaster’s face as she turned away and started towards the door. “With pleasure.”
Katerrina and Roy’s eyes went wide, and they stared at each other for a fraction of a segundo before she realized what was about to happen. She took off, Roy close behind, and ended up on the roof of the hall, watching Mercy jump onto a standard hoverboard and shoot off. They followed her as far as they could, but ended up stuck as she crossed over a river that they couldn’t. As soon as they had made sure anyone was out of range, Roy slid his sleeve up to reveal an electronic cuff-bracelet. He tapped a button and a blue screen lit up on his wrist. He spoke quickly and urgently.
“Attention all resistance. I want the person closest to Informant Alpha’s office to ulat to me immediately.”
Another voice crackled onto the link. “That would be me, Roy. What’s up?”
Katerrina sighed in relief. “Scar, thank god it’s you. Listen, the League’s figured it out. They’ve sent Mercy to, uh, go for the gold, so to speak.”
A sharp intake of breath came from the firecaster at the end of the line. “And the ginto is..?”
“With Informant Alpha. Hurry and warn them both, and avoid Mercy at all costs. If she sees you...”
“My cover is blown, which means that the whole resistance is blown. Got it.” Scarlet signed off, and Roy closed the link.
“Hurry,” he muttered as a silent prayer, and the pair returned to the Hall.
Eclipse-YJ O.O OMGGGGGGGGGGGGGGG!!!
MercyYJ Oh my sweet Mary Francis..... I need more now before I die of- of- I JUST NEED MORE NOW!!!
SilverWingsYJ ((Firecaster battle!!!!!))
InfinityYJ ((*runs around giggling like a maniac* You mad?! *trollface* it'll be up.. Eventually...)) 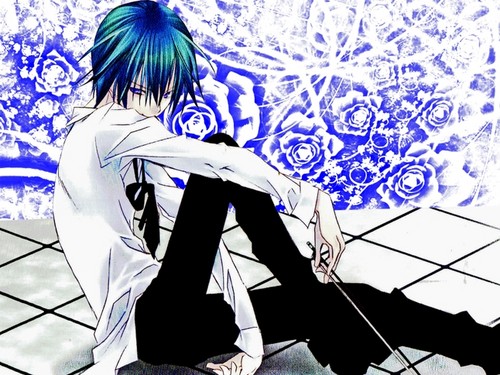 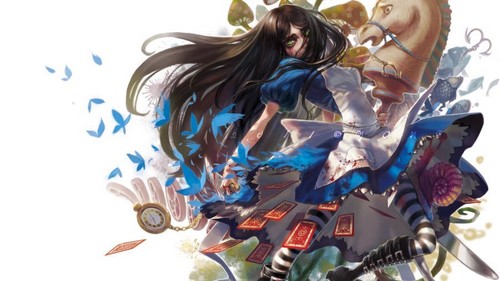 Me FTW!
added by Eclipse-YJ 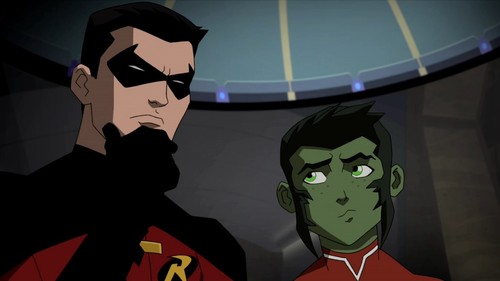 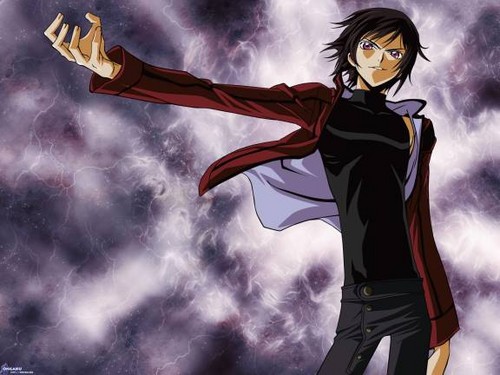 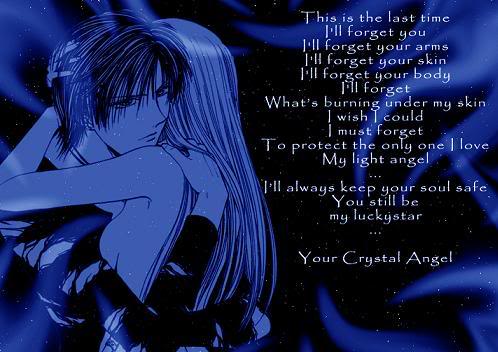 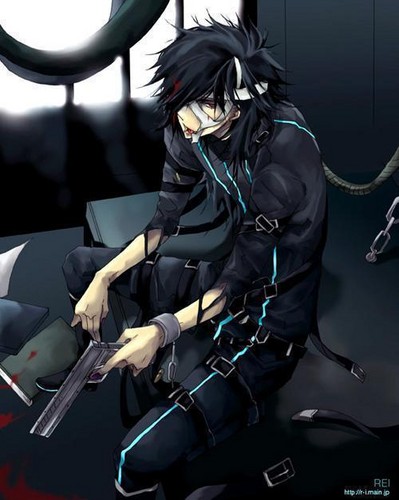 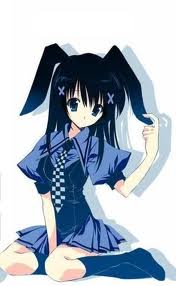 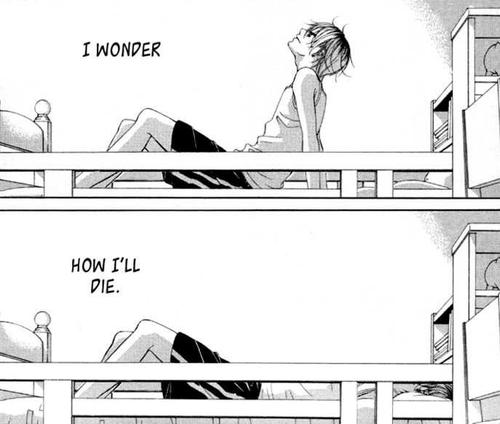 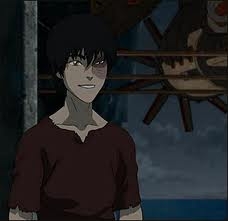 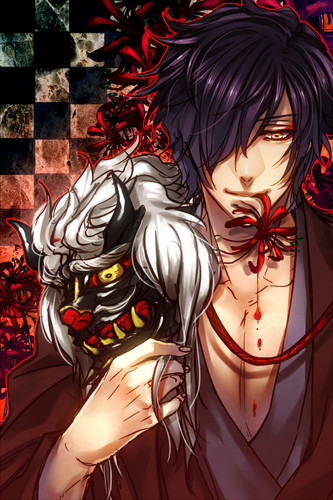 
It was a quarter passed 6 and like time, this situation was seriously ticking itself right into the this-is-fucking-awkward-and-I-just-want-this-to-end...
continue reading...
Memory part 8
posted by Robin_Love
She walked along the edge of the beach, the slight breeze running through her hair. The sun was starting to set in the distance. The water tagged her toes, racing to get away and then running back again. Birds chirped a few harmless melodies from their trees, serenading her. The peace was effective and calmed her worried thoughts. She found a grouping of rocks and sat on one. The winds gentle fingers pushed the hair away from her face, sending a shiver through her. She looked down and her eyes flashed orange. apoy sparked to life. Her eyes turned white-blue and the wind grew stronger at her...
continue reading...
The Crew: Prologue
posted by BladeYJ
DO NOT READ IF YOU DO NOT WANT TO BE PRESENTED WITH MINOR NUDITY OR MINOR (literaly MINOR) BAD LANGUAGE

"Phoebe! To the right!" She called out, Phoebe replied with a smirk and pulled out her Vorpal Blade, slicing clean through the tentical of the giant monster. Blood splattered her clean, white blouse. The monster let out a blood-curdling scream and grabbed at Phoebe, but missed sa pamamagitan ng inches slicing through her blouse, barely missing her Omega necklace, exposing her chest and bra. It went for another swipe and this time caught her pants leaving her half-naked. It tried to grab her, but it's...
continue reading...
1
Till Death Do You Part
posted by NekoTheif
As soon as they had settled into their newer tahanan in San Diego, California Amara had stared at the ring on her finger. She was officially engaged that's one step closer to closing the deal on her new family + one now. Matthew had still remembered the deal they had made 4 years nakaraan when she found the little snot nosed boy hiding and ibingiay him a piece of mind. So now he was living with them until Zack realized his brother was missing and dragged the poor boy back tahanan with him.

But now, now she had a fucking wedding to plan. And Charm was not helping her concentration on it. She had plenty of...
continue reading...
Seeing Red: Red hood intro.
posted by Red_HoodYJ
My name is Red Hood. And here's a little information on me:

Story:...
continue reading...
Gambette Chapter 17
posted by Skittles98
“So, you got anything to drink?” I asked
“Cooler in the back” she nodded. I walked back and pulled out a Pepsi. I charged it. I walked to the door. I saw Batman and Robin pursuing me.
“Bomb’s away!” I cried, dropping the Pepsi. It exploded mid-air, turning into a giant foamy cloud, covering our escape. Domino took the hint and flew as fast as the chopper went. It jerked forward, sending me stumbling out the door.
“Gambette!” Kurt cried. He teleported under me, but I moved him just before we hit ground. He landed on tuktok of me. Thank God for my prehensile hair. It softened my...
continue reading... 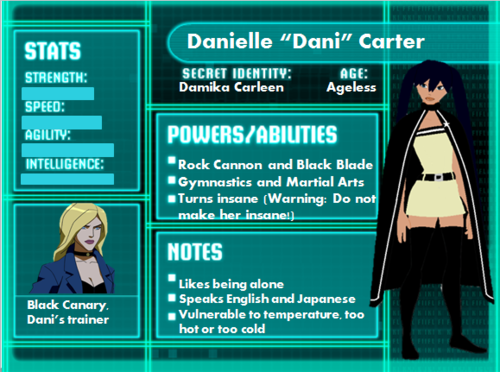 
The sound of a gun and breaking glass pierced through the night. The sounds of a struggle were clear for anyone close by. Meaning only two. He stumbled backwards, taken back sa pamamagitan ng the blow. It didn't last long. He kicked, punched, dodged, did all in his power to keep the other one down. His cape shadowed his every move. He was a figure in black, manipulating every thing with his tactical brain. He threw the other one against a wall, watching as he fell and knocked over a few trashcans. He was breathing heavily but prepared for an attack. Nothing. He laughed...
continue reading... 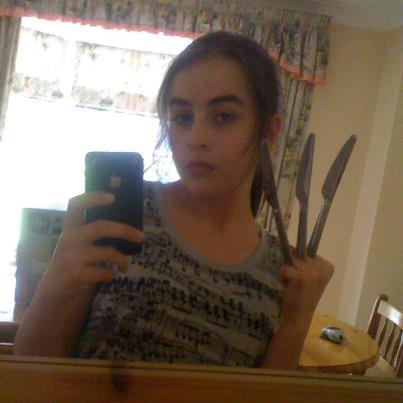 1
Me being normal and pretending to be Wolverine (My FaceBook pic XD)
added by EclipseYJ
Source: Me 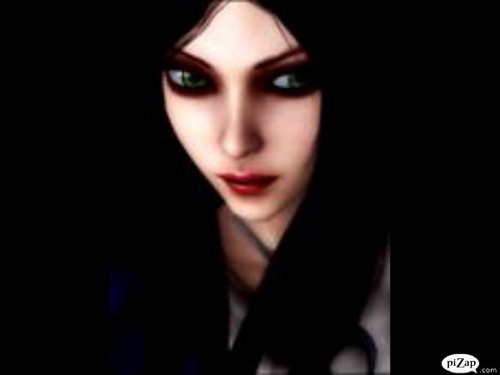