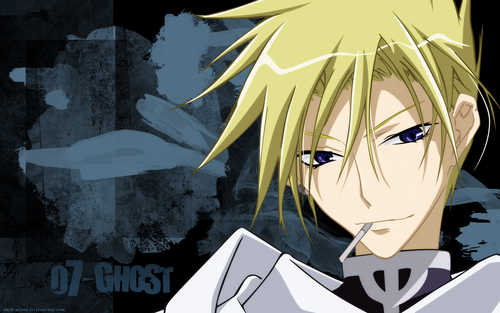 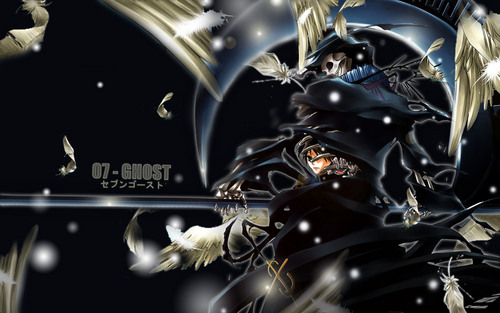 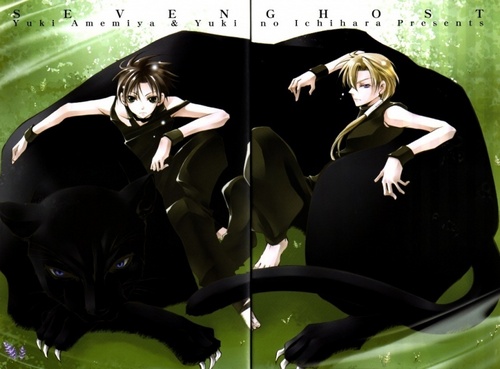 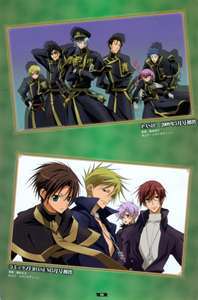 
Teito Klein is the protagonist of the story, and a former slave captured sa pamamagitan ng the Barsburg Empire and considered to be the military academy's bituin pupil. His homeland is the former Kingdom of Raggs, and he was raised as an orphan in a church. It is later revealed that Teito had been entrusted with the Eye of Mikhail when the Empire invaded his tahanan country, and he is the son of the former king of Raggs, Weldeschtein Krom Raggs, thus, a prince.

At the start of the manga, Teito makes a...
continue reading... 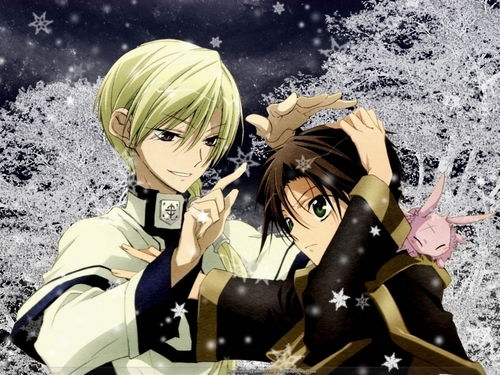 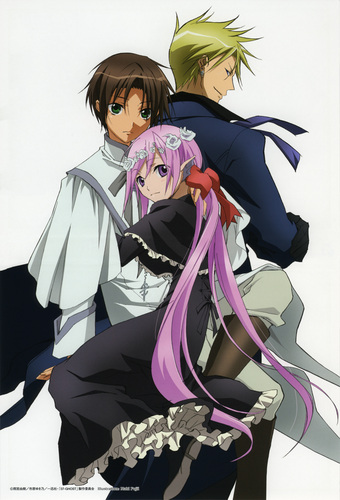 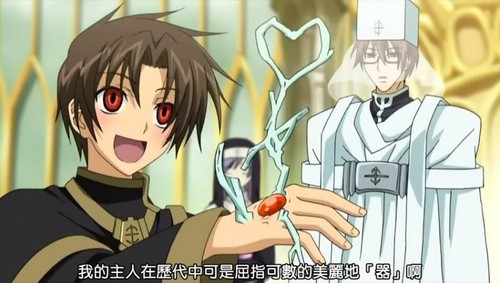 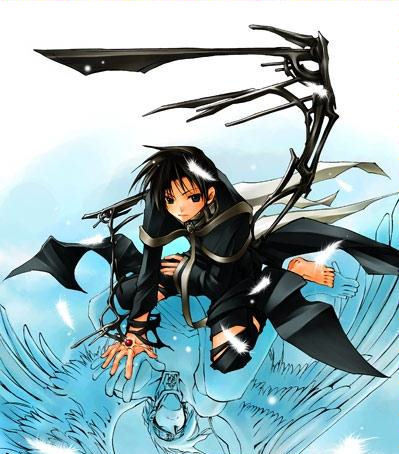 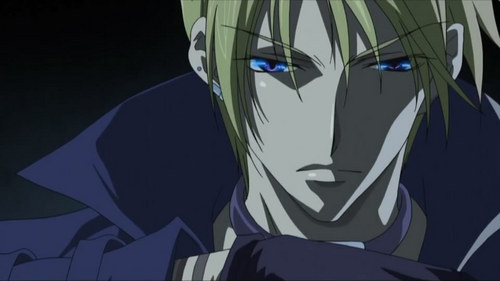 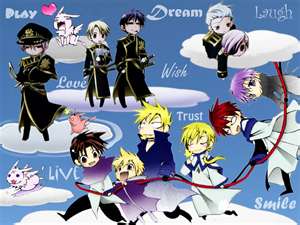 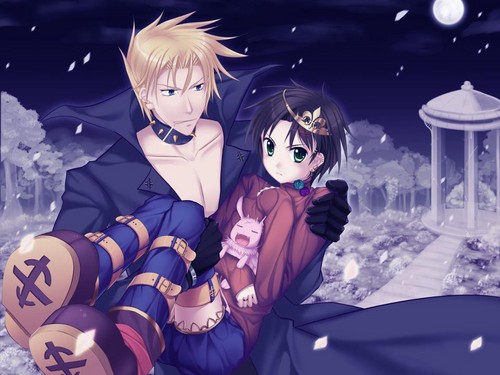 usuitakumi77
added by usuitakumi77
9
07-Ghosts and Verloren
posted by TeitoKlein
According to a centuries-old myth, the God of Death, Verloren (Dutch or German for Lost), 'killed' the daughter of the Chief of Heaven and was forced to escape to the earth. In retribution, Verloren invaded the hearts of the people, who slipped into despair. Lamenting over the people's suffering, the Chief of Heaven dispatched seven heavenly lights in order to punish Verloren. Called the "Seven Ghosts", they are sinabi to have sealed Verloren on the earth and served forevermore as the guardians of the Empire. Mothers often tell their children that if they are naughty, the Seven Ghosts will come...
continue reading... 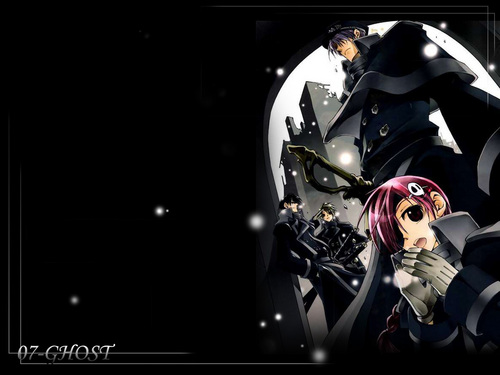 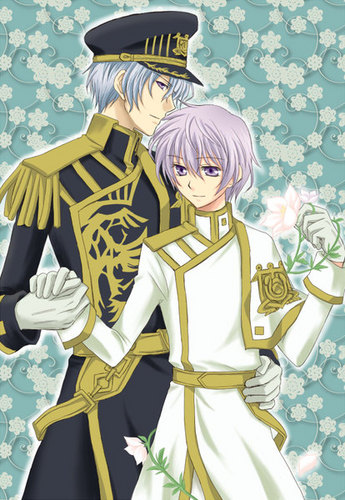 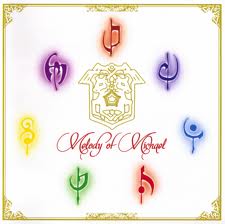 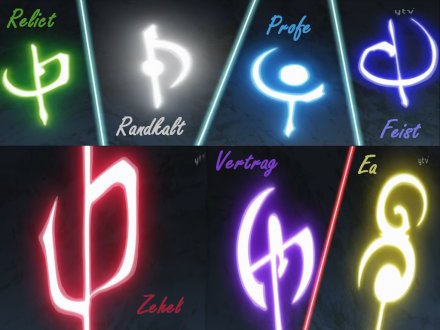 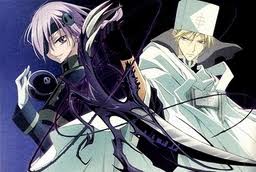 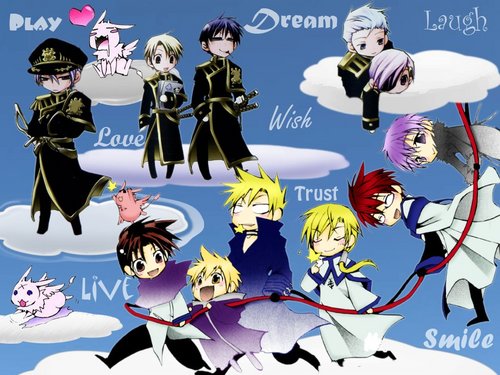