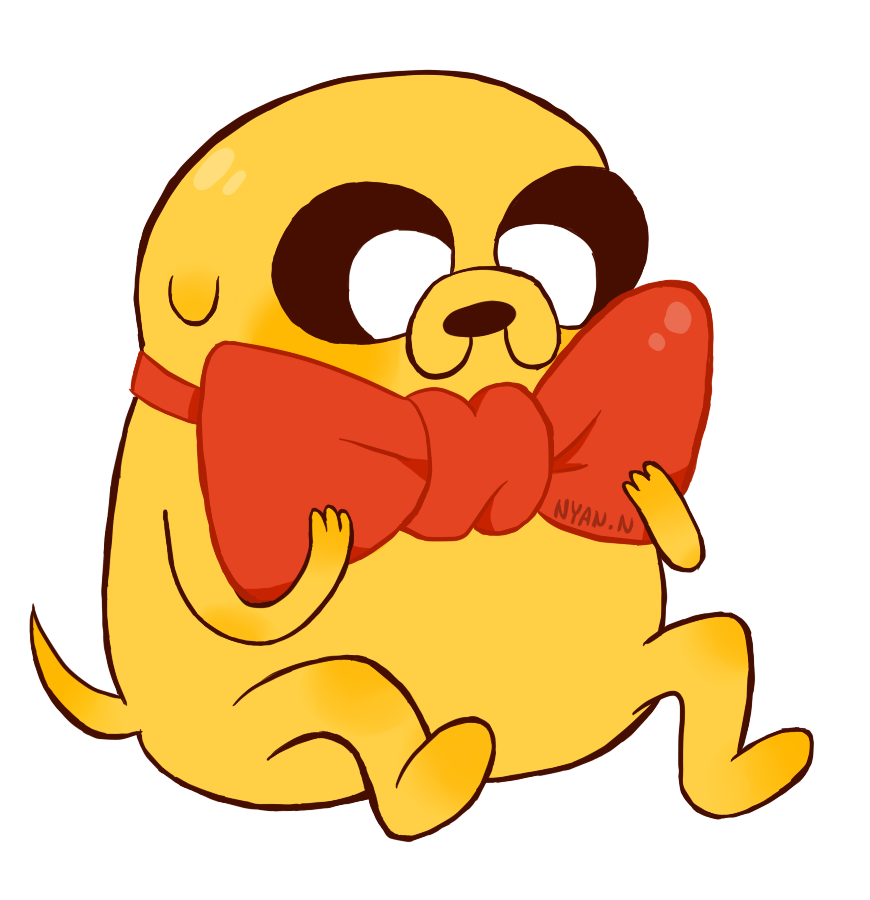 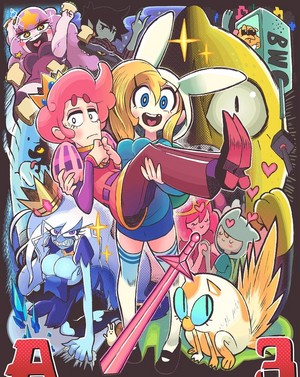 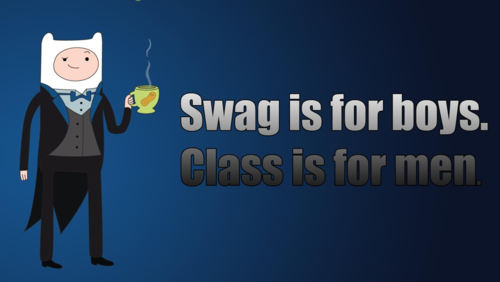 2
finn
added by purplevampire
2
A Fanfic rendition of how I saw FInname rebuild itself (my POV)
posted by astigpinoy
Presenting, a drabble that just popped out.

It was a normal araw at the land they called Fanpop, and I was just sitting at the crow's nest of my ship, the Seven Two Zero.

A week ago, an unfortunate thing happened to a great battle:
The most biggest ship sunk, so was it's army and special ops.
The S.S. Finname was obliterated sa pamamagitan ng the unknown force called "the producer's choice", neither controlled sa pamamagitan ng the fan-soldiers nor the fan-base itself, but the crew which made Adventure Time.
It was a tragic moment for all of them. 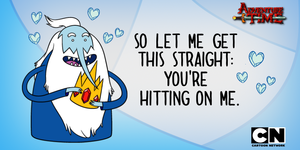 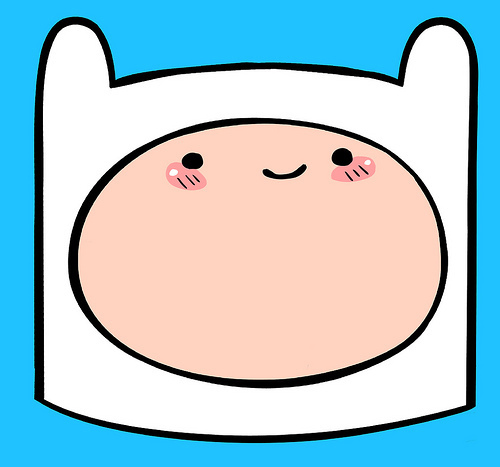 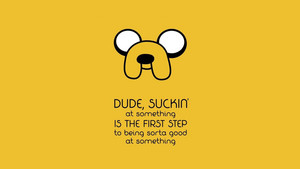 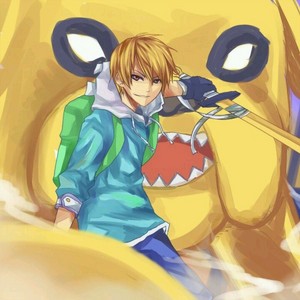 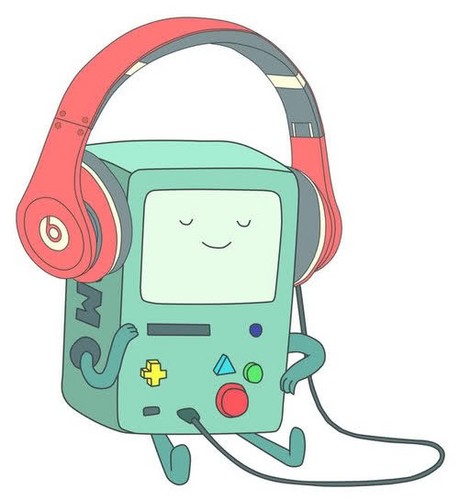 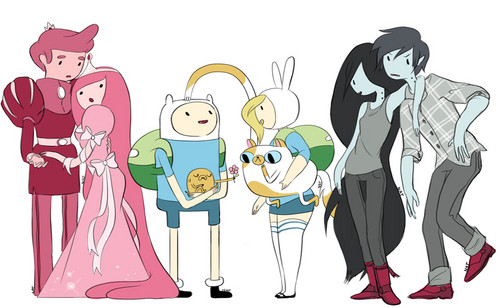 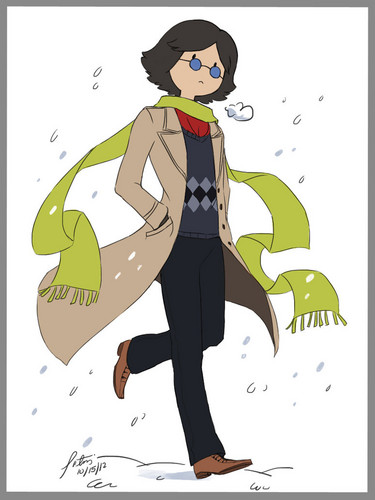 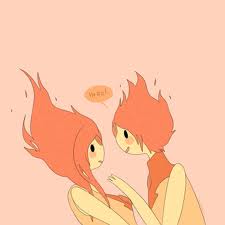 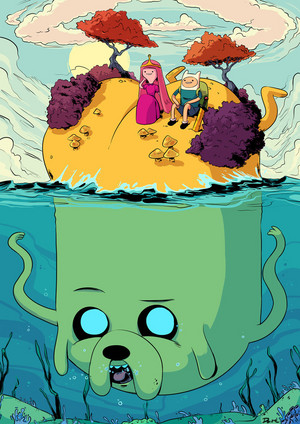 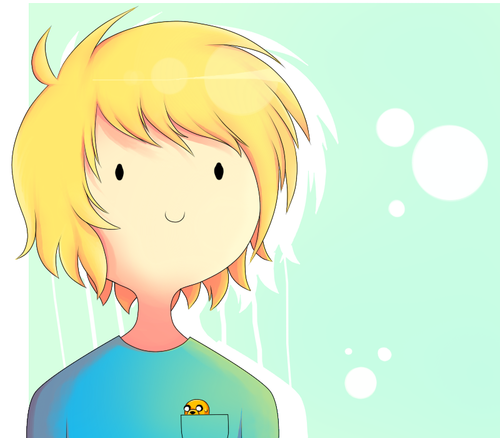 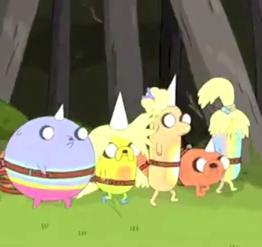 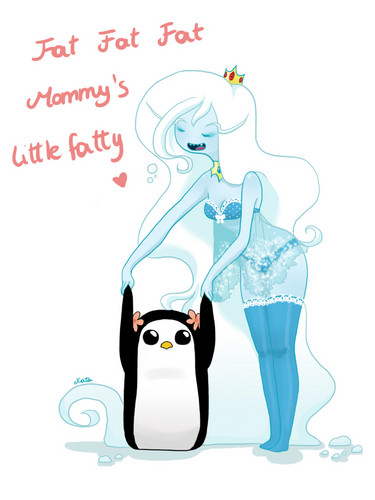 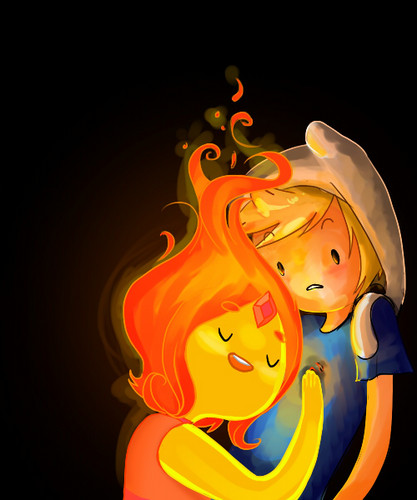 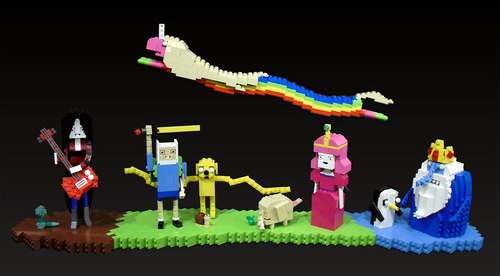 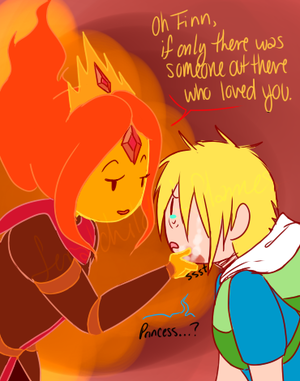 3
FLAME PRINCESS YOU ARE NOT HANS
added by emerald_32
Source: blueinfinity23 on deviantart