Magril and I were talking Stinky and Claudette when our parents called for us. We left Stinky and Claudette as they talked to each other. The two of us went to my parents. "Did you guys want to talk about," I asked them. "Yes, it's about the snuggling and kissing," Mom said. "Could you two try to decrease the halik and nuzzling?" "We're sorry, but we think that you two are too young for it," Dad said. "We don't mean to try to suppress your guys feelings for each other," he added with a bit of guilt in his voice. I actually understood why they were discussing about. Magril and I were still junior pups and plus Claudette and Fleet never really nuzzled or kissed. It was only when Marcel and Paddy pushed them at the Games that they kissed.

"We understand," I sinabi looked at Magril who nodding in agreement. "Sorry for snuggling too much." "There's no need to apologize honey," Mom said. "You're still young pups. Just try not to get carried away." After our discussion, we all headed back to Stinky and Claudette. They were both trying to pin each other. The two of them were always arguing on who could pin the other best. Most of the time it was Stinky who won the matches, but it seemed this time it was Claudette who came out on top... literally.

"I win, I win," Claudette said. "Yeah but at least I still have a better track record. I won four times madami than you," Stinky said. "Plus the only you won this time was because of your belly," he added poking her in the stomach. "Coming from the one with the biggest stomach," Claudette countered while picking up Stinky's belly and dropping it as it bounced. The four of us rolled our eyes as their ridiculous argument continued. Seriously, these two would fight over the silliest of things, like who got the best piece of caribou or who would snuggle the most warmest spots if mom's and dad's fur.

And they would normally end with me getting the best piece or me snuggling with my mom and dad the most. "Well at least I'm the thinnest of the two," Claudette said. "No I am," Stinky sinabi poking Claudette's belly. "If you two don't stop arguing, we'll make you two drink out of the stream until you two each are even bigger than our den," Dad sinabi 75% serious, 25% joking. "We'll behave," they both said. Magril and I both giggled quietly. Being bloated sa pamamagitan ng water was probably worse than being fat sa pamamagitan ng weight gain.

After that event, the five of us pups went outside and played with each other while my parents rested for a bit. We played games like tag and hide and go seek. After a while we stopped playing. It was nighttime and my parents for all of us to come in. "Hey guys, where you two this afternoon," Claudette asked. "Oh I was teaching Magril how to climb trees," I told her. "Hmm, how did go," Stinky asked. "I was able to run up one tree," Magril said. "But I still need to work on it." "Cool," they both said.

We got back to the yungib and our parents walked up to us. "Are any of you guys hungry," Mom asked. Once she sinabi hungry, all of our stomachs growled loudly. "We'll take that as a yes," she commented. "We'll get you guys some food," Dad said. They ran out of the yungib to get us some caribou. We started to talk about pups stuff. We were all excited for the Moonlight Howl, well everyone except for Stinky.

He seemed a little depressed for some reason. Magril and Claudette didn't notice, but it was clear as araw to me. Brothers are able to sense when the other is distraught about something. "Hey I need to use the bathroom," Stinky told us. "Claudette, Runt just tell Mom and Dad I went to pee." I knew he most likely didn't need to go, so I decided to follow. "I need to go to," I told the girls. "Boys and their bladders," Claudette said. With that I left and followed Stinky to the forest.

After a few minutos of walking, I spotted my brother. He stopped in an opening and looked up at the sky. Afterwards, he laid down and put his head on his arms. Stinky had a very depressing look on his face. There was definitely something bothering him. "So I guess you didn't really need to pee," I sinabi walking to him. "Runt what are you doing here," Stinky asked. "Well I saw something was bothering you. So I thought I should check up on you," I told him.

"Look I'm fine," he sinabi blatantly lying. "I'm the older brother here so I don't you to check on me." I rolled my eyes from his reluctance to tell me his problem. "Bro look I can obviously tell you're sad about something so just spill it," I sinabi a little annoyed. "Fine if it'll get you off my back," Stinky said. I sat down in front and laid down. "I'm all ears," I told him. He sighed loudly and finally told me what was bothering him. "I'm just worried about yours, Claudette's, and my friendship with each other.

(For dramatic effect, listen to this Youtube video: /watchv=c6uGzamJpmA)

At first I was confused about what he said, but then it hit me. "You're scared we might stop hanging out with each other," I said. He shook his head in sorrow with his eyes closed. "When you forgot to hang out with me and Claudette today, I was worried you'd be too busy with Magril to hang out with us," Stinky told me. I never knew he felt this way. "Stinky, I'm sorry I forgot," I apologized to him. "It's just that I Nawawala track of time with the visit to Princess." "It's alright, I've actually been worried about it before today," he added. "Wait for how long," I asked him very concerned.

"A araw or two after the Games," Stinky answered. "Have you notice that lately Claudette only spends less and less time with us." I guess he thinks Claudette might stop hanging out with us to spend time with us, but she would always spend with us. Maybe his fear of losing us was clouding his mind. "And what if you guys stop hanging out with Mom, Dad and me," he added. He was really scared our family would break apart. "Like what if you both decide to ilipat to the Northern Pack and the family eventually crumbles." He looked as though he may cry as his eyes got watery. Wow he was really scared of losing us.

I've never seen Stinky like this. Normally he's so confident and strong, but no one's ever seen him this vulnerable. I decided I had to calm him down. Luckily, I was able to think of what to say to him. "Stinky, you don't need to worry about our family," I told him. "No matter what happens we'll still stay in touch." "How do you know that," he asked sadly. "Well look at Dad and Uncles Shakey, Mooch, and Salty. Even after the four of them got married, they still hang out with each other," I told him. "Well you do have a point there," he sinabi wiping his eyes.

"And don't forget about Mom, Aunt Lilly, Grandma, and Grandpa," I told him. "Think about, even after Auntie Lilly moved to the Eastern Pack after she married Uncle Garth, They still keep in touch with her." "Yeah I guess you're right," Stinky sinabi in a madami happy tone. I hugged him in joy that he was out of his depression. "You see the bonds between family and mga kaibigan are strong enough to last the duration of time," I told him. "No matter how far we are from each other, we'll remember each other inside our hearts." He then gave me one of his heartwarming smiles.

"Thanks I wasn't really pagganap like myself," he said. I was glad he felt better now. "Hey we should probably head back now," I said. With that we head back got the den. When we got back, we saw our parents were already back and brought three caribou. "Geez, you must have really full bladders," Dad said. "Sorry," we both sinabi to them. "Runt what did you really do in the woods," my mom asked. "I was giving Stinky some advice," I answered. Mom gave me a huge smile. "That's great," she told me.

After we are hapunan we were ready to go to sleep. Magril and I were talking the Moonlight Howl. "So maybe afternoon the Moonlight Howl, we look at the stars for a while," Magril said. "Yeah," I replied. I looked at my brother who was already asleep. "Hey Magril maybe after we're done star-gazing, we Stinky can hang out with us," I asked her. "Actually I was hoping on introducing my friend Artemis to your brother," she said. I thought that was a good idea. "That sounds awesome," I said. We both snuggled as we fell asleep. I was happy my brother would no longer feel alone.

Ok so that was Chapter 16 people. Hope you all liked. Also I'll be working on my Balto fanfic pag-ibig in Any Shape this week. So if any wants they can check that out.

P.S. Update for Persona crossover: I'll put an explanation for Persona and mga hayop of Farthing Wood for anyone unfamiliar with both or one of the franchises.

may-akda Shout Out: Lilly Omega
XPGSaints likes this
bbuchanan96 I'm finally keeping up with the series, I'm really loving this series <3
Kate55 I love this series 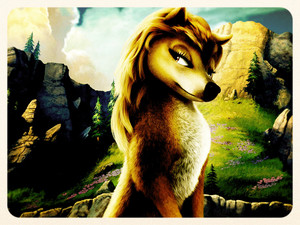 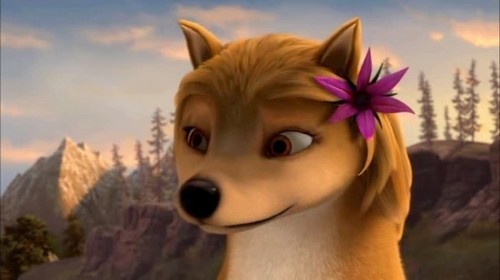 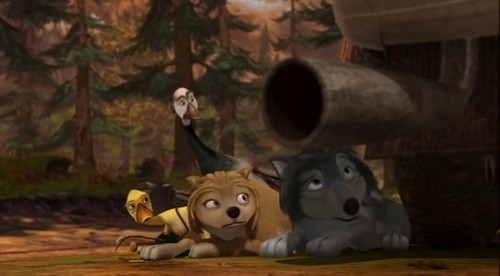 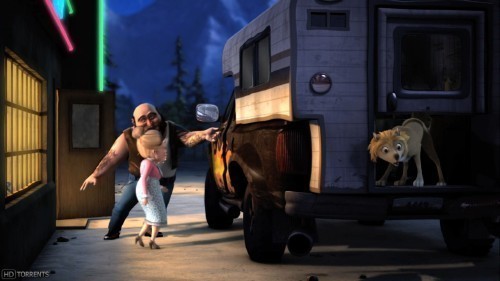 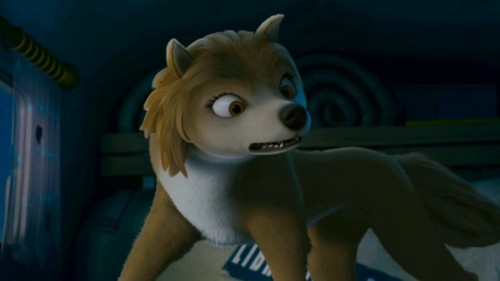 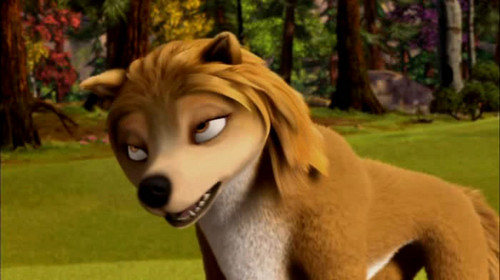 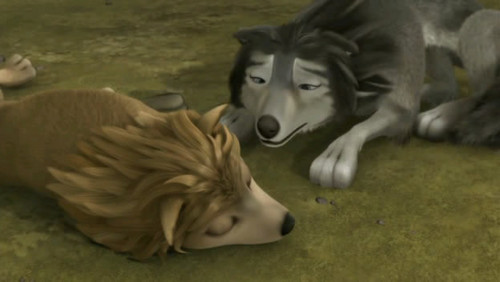 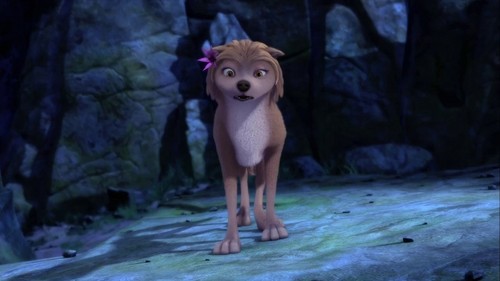 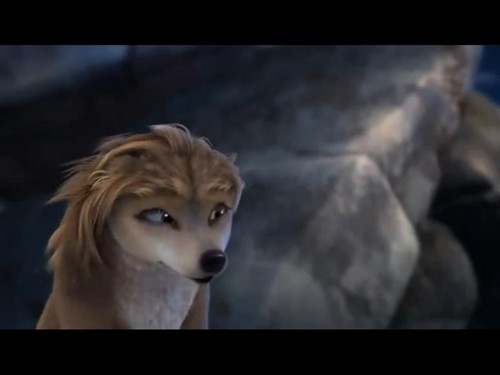 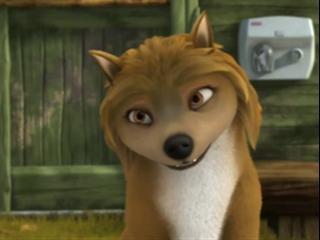 Lilly from the movie "Alpha and omega"

Eve from Alpha and omega 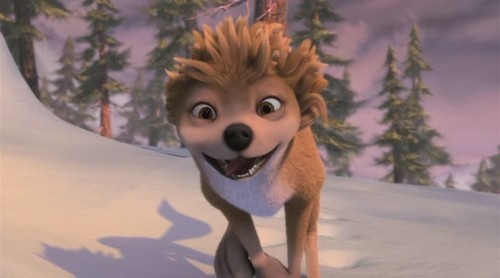 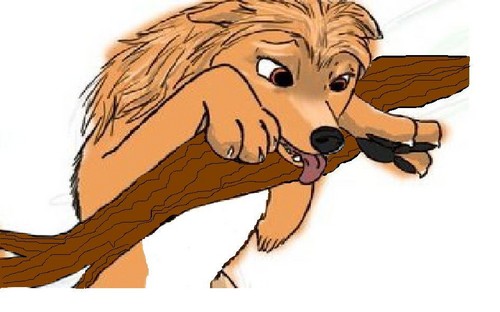 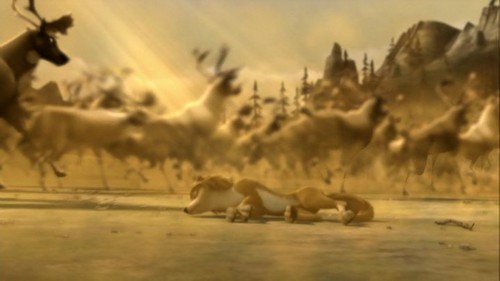 All of my A&O
added by katealphawolf
1
Upcoming A&O sequel titles found
posted by TheChriZ1995
Sup,

So its only been a couple of months since the release of the latest sequel to the movie Alpha and Omega, and already I have found madami news about the susunod three films. It seems Splash Entertainment has finally updated their website to include a section on Alpha and Omega, and on this section includes the titles of all three sequels, plus a short clip of the susunod coming sequel to be released sa pamamagitan ng them. Now for those of you who don't remember, back in April Splash Entertainment announced that they would produce three madami sequels to follow after Family Vacation. This was great news but after...
continue reading... 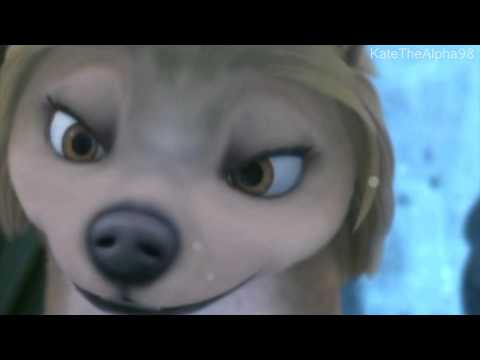 4
Kate x Humphrey || ''I See You'' || Alpha and Omega
added by TimberHumphrey
i really like this video :)
video 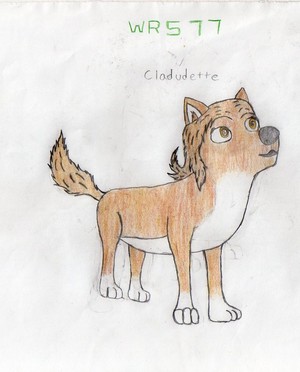 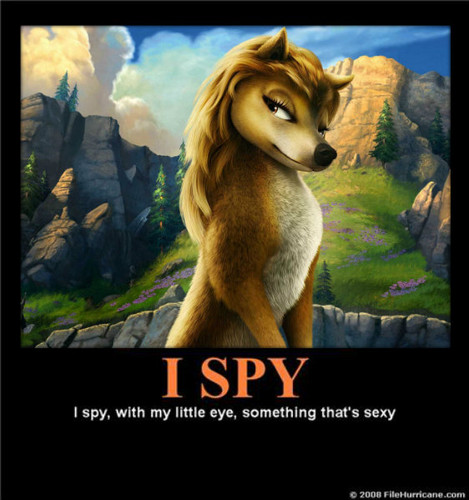 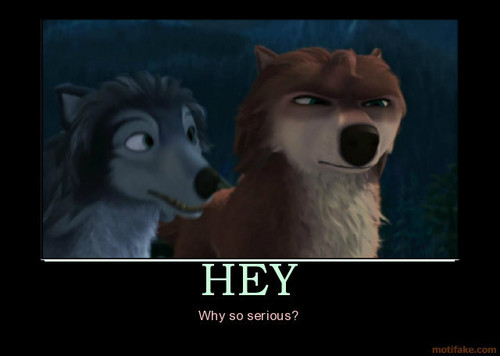 5
yet another one of my edits
added by HUMPHRY
Source: HUMPHRY 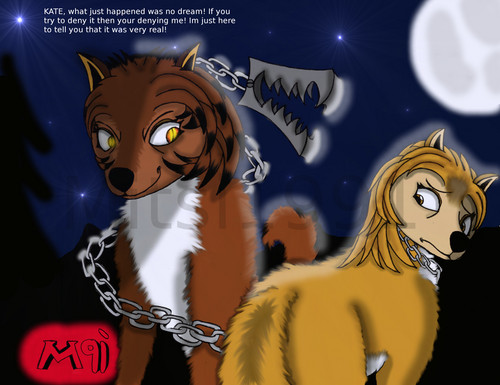