A young and attractive English teacher at Seika High. She may have non-Japanese ancestry because of her name and the comments on her looks. She's an acquaintance of Tora Igarashi who made her sumali Seika High, in order to make Usui quit. Wearing revealing clothes as well as having a large bust and being very short, she attracts the attention of male teachers and students. Misaki instinctively protects her from them, causing Maria to fall in pag-ibig with her. Initially thought of sa pamamagitan ng Misaki as a potential rival for Usui, Maria confesses her pag-ibig to Misaki.
Usui is in fact a former student of Maria's mother. She has a 'habit' of falling in pag-ibig with girls. She has a fiance, Shinji, but she only considers him as a mere childhood friend. She also knows about Misaki's part time job. She's Igarashi's right hand person to make Usui ilipat to Miyabigaoka High School.
CuteSherry and blackpanther666 like this 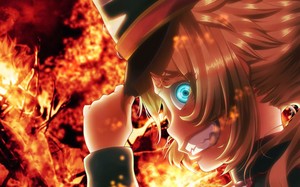 Saga of Tanya the Evil
added by shadowlover3000
Source: Unknown 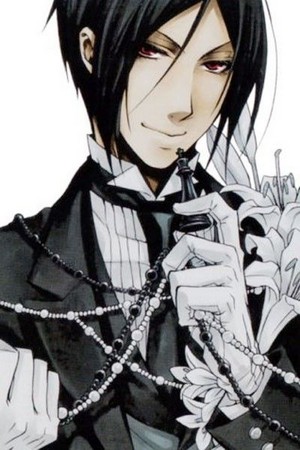 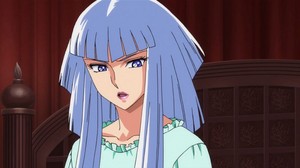 Tokyo ghoul: re🌹
added by GDragon612 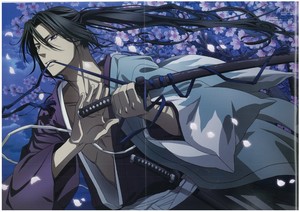 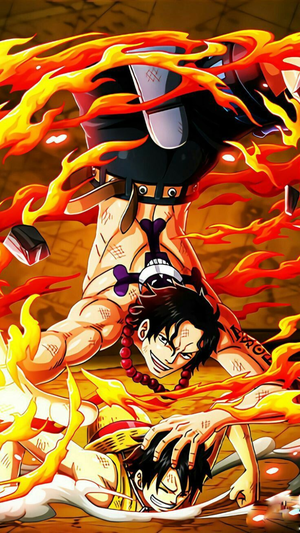 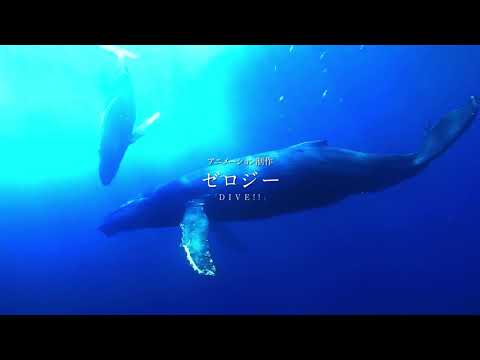 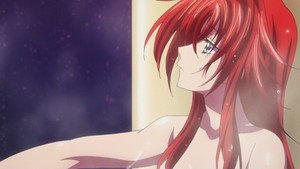 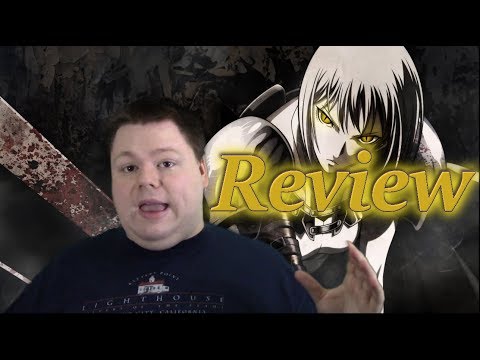 kleimor anime and manga review
added by joey61401
Review of the thrilling story of Claymore. find out what the anime and manga offers watchers and readers without being spoiled. learn of the basics of the world, who are the main characters,what are the monsters known as yoma, and more.
video
kleimor
kleimor review
manga
anime 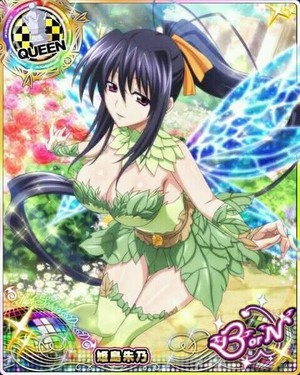 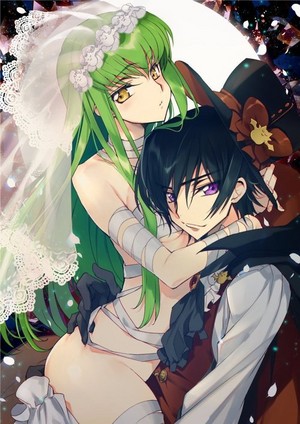