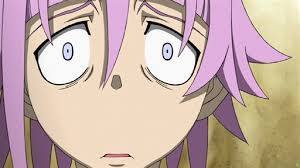 Disclaimer: I don't own Soul Eater or Naruto or any of that jazz!

Warning: Swearing, so if you don't like it, don't read these!

Maka pulled me aside and Soul just missed us. "What the heck are you doing!?" Maka yelled at Soul, I could tell she was scared. "Trying to kill you, duh. Haven't you been listening?" Black bituin sinabi in a annoyed voice. "Shut up." Maka snapped. "Ugh. This is getting aggravating! When can we eat their soul's?" A familiar voice said. Both mine and Maka's heads snapped towards where the voice came from and were slightly shocked to see Kid. "W-what did you do to Liz, Patty and Tsubaki!?" Maka demanded. He smirked, "I got bored of their little girl screams and decided I'd come see the real action. Ya know, the two that aren't complete embarrassments?" Maka growled, "Screw you!" He smirked. "What was that? The hell you'd just say to me Albarn?" He growled. Maka glared at him. "I said, 'Screw. You.' You annoying asymmetrical garbage!" She growled. Kid stared at her for a few segundos before falling to the ground with his face in his hands mumbling something about killing himself. I just stared at him. "R-really? He still does that? Even when h-he's fighting?" Maka sighed. "Retard....." "What did you say pigtails!?" Kid yelled shooting up off the ground. "Nothing, sebra hair." Maka replied nonchalantly. "How dare you! Zebra's are abominations and I will not be compared to one sa pamamagitan ng such garbage!" He growled at her. "Oh shut up failure." Maka remarked rolling her eyes. "Dammit! I am a pre-kieshen! I demand respect dammit!" Maka grinned. "Oh, so you admit it? YOU, Lord Death's own heir, is going against the D.W.M.A? Against your dad?" Maka asked with a dark look in her eyes. Kid smirked. "Yes bookworm, I admit it, now shut up and let us eat your soul." He growled. Maka just grinned wider, "Oh no, I think I'll keep my soul thank you very much. But, Lord Death will be very pleased to take all three of your's." Maka reached into her overcoat pocket and pulled out a black round object. "Ooh, what you got there Maka? You gonna beat us to death with a bouncy ball?" Soul asked with a snort. Maka smirked, "This isn't a ball retards.... It's a bomb." All three boys eyes got huge. "You're going to blow us up!?" Soul screeched. "You wouldn't dare! It'd mean killing both you AND CRONA in the process!" Black bituin snorted. "I never sinabi that it was THAT kind of bomb, did I dorks?" Maka sinabi shaking her head. The boys eyes narrowed in confusion. Maka just shrugged, held up the bomb and slammed it onto the pavement causing an explosion of thick, green colored smoke to go everywhere. I yelped when I felt a hand grasp my wrist but then grinned when I realized it was Maka. She pulled me out of the smoked and I could hear Black bituin yelling, Kid screaming that things were unsymmetrical and Soul mumbling that being fooled sa pamamagitan ng a flat-chested girl was "Uncool". "let's go." Maka sinabi before running down the road towards the D.W.M.A with me running susunod to her. 'We're going to live...' I thought, 'We're really okay....' 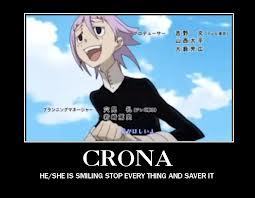 souleaterlovers I know, it's short, but I promised I'd get another Chapter up, so I did!
5
all about anime!!
posted by soran 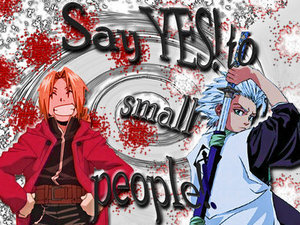 Anime (アニメ?, [anime] ( listen); English: /ˈænɨmeɪ/ ( listen) or /ˈɑːnɨmeɪ/) is the Japanese abbreviated pronunciation of "animation". The definition sometimes changes depending on the context.[1] In English-speaking countries, the term most commonly refers to Japanese animated cartoons.[2]
While the earliest known Japanese animation dates to 1917, and many original Japanese cartoons were produced in the ensuing decades, the characteristic anime style developed in the 1960s—notably with the work of Osamu Tezuka—and became known outside Hapon in the 1980s.
Anime, like manga,...
continue reading... 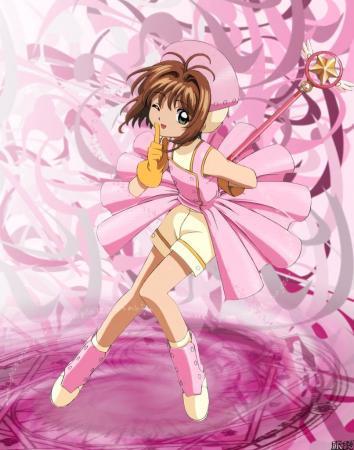 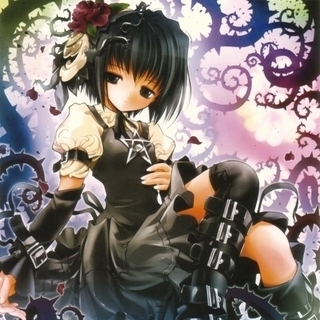 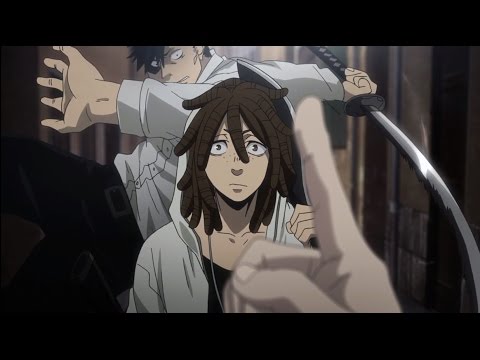 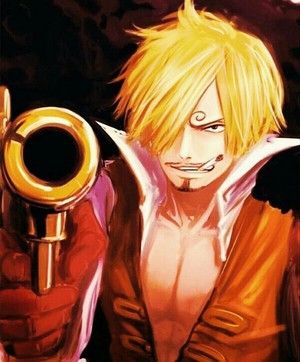 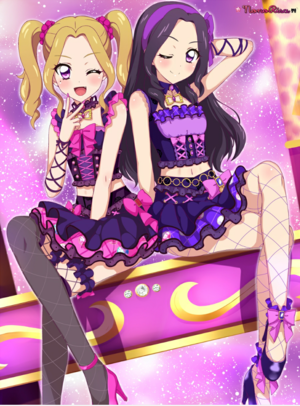 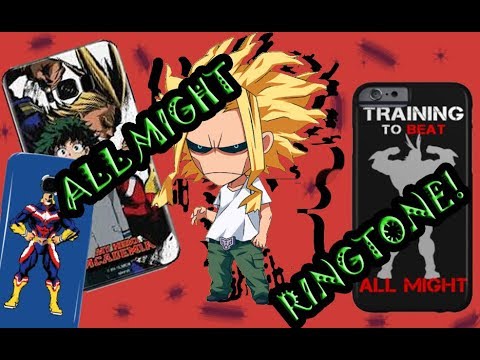 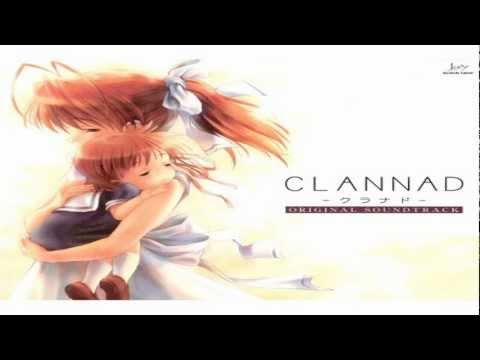 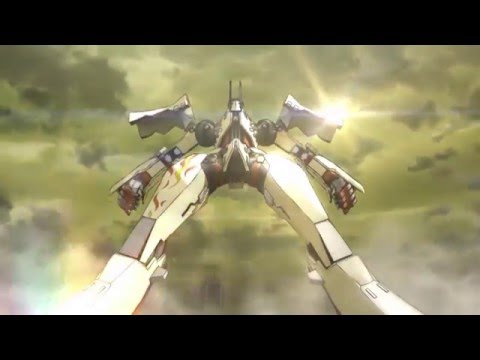 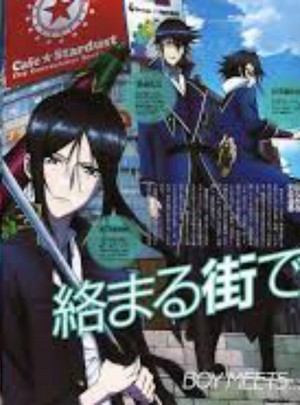 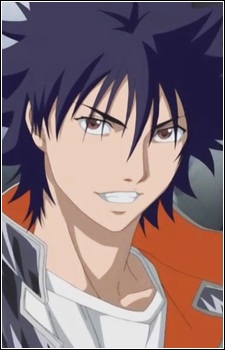 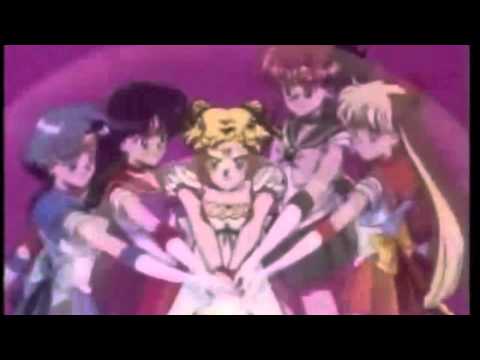 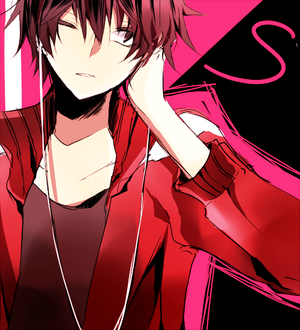 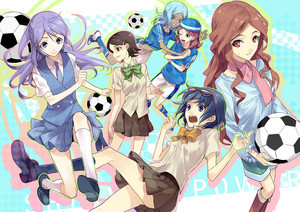