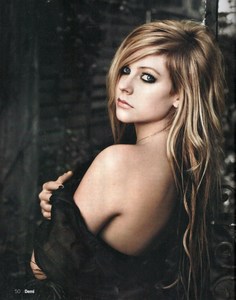 I don’t know what’s wrong with the “Goodbye Lullaby” era. It is not appreciated as it should be. This album is something someone would pag-ibig to listen to. It has these soft tracks with deep meaning and great music. I personally think that this is best album ever released sa pamamagitan ng Avril. She worked really hard on this. But I wonder why, still people won’t appreciate her hard work.

The best thing about this album in my opinion is its music. The work on the melody, tune, vocals and the instruments is remarkable. All the songs are perfectly made.

Now I’m going to state my opinion on each song-

1.    Black bituin - It’s a lullaby and theme song of her perfume. So I won’t say much about it. As I was appreciating the instrument work in the album, I’d say that the work of ‘Xylophone’ in this is amazing. It is so pleasant to our ears and soothes our mind. (it does with me)

2.    What The Hell - I found WTH to be the worst track on the album. It is good; it’s just my least favorite. But weird thing is – that it’s the most famous track up on her album. *Thanks to RCA records to include it up in her album and releasing it as a single. (Non-Sarcastic)* The best part of WTH is that the vocals are amazing. It is really tough to sing but Avril managed.

(For those who JUST like WTH and won’t care to listen to other tracks)
I believe there is barely a person in the world who doesn’t like soft, smooth, mellow and deep songs. What the hell is an upbeat song with catchy lyrics, fun to sing and dance to. But in my opinion other tracks are perfectly amazing. They are like the MUST LISTEN tracks on the album. People, who had only listened to the singles, must check out her album.

(For those who DON’T like WTH and won’t care to listen to other tracks)
“You can not judge a book sa pamamagitan ng it’s cover” – it’s a quite famous quote. And it totally sets right on Avril. You really can’t judge the whole album, just sa pamamagitan ng its singles. I know WTH and Smile are like her TBDT era. But, you got to check out the other tracks. They are just like Let go and UMS era. *Thanks again to RCA records for making people think that GL is another TBDT kind of album. (Sarcasm Applied)*

3.    Push - Push is a really soft song. It has soft drum beat and the vocals are great. The background pag-awit is amazing; it made the song sound better. And one of the great thing is that there’s a little part of Evan Taubenfled. Push has really nice and strong lyrics. The gitara chords are pretty.

4.    Wish You Were Here - Another soft song. Its lyrics are about loving someone and wishing that he’d always stay sa pamamagitan ng your side and recalling those blissful moments you spend with him. This song totally describes people lives. This song is something you can relate with. This song proves that Avril is an amazing vocalist. In the bridge part if you listen carefully there is Avril harmonizing, which proves that she has a really strong voice.

5.    Smile - Last upbeat song up on the album is Smile. Its melody is nice. The work on electric gitara is nice too. And the song turns out to be pleasant in the chorus. The lyrics are catchy but nice. It surely describes her current relationship with Brody Jenner. And it is also my all time paborito song. The Music Video is well made. I thought that it will be about a guy hanging out with Avril, but the music video turned out to be quite different and impressive. It’s about making people Smile. 

6.    Stop Standing There - Another soft and mellow song. Its lyrics are very different from the other songs. When the album was just released it used to be my paborito track on the album. The Clapping puts great effect on the song. You can relate it with your crush.

7.    I pag-ibig You - Almost each person has crush on somebody these days. So, you can easily relate to this song. The theme of the song is deep and nice. It gets pretty good in the chorus. The use of words could’ve been stronger but still the lyrics bears emotion.

8.    Everybody Hurts - This song has the best melody, tune and instrument work in my opinion. It sounds realistic. Her voice has emotion. The gitara chords and piano tune and the violin work are remarkable. As for the lyrics, it has depth and doesn’t lack emotion at all.

9.    Not Enough - Again great instrumental work. The gitara tune is amazing. The use of words is the best. The vocabulary is strong and nice. The violin work is amazing too. Proves her strong voice in the end of the song.

10.    4 Real - Not a tagahanga of this song but I’d say that this song is perfectly made. The lyrics are different from any other song. The gitara chords are amazing too. Hard to sing in the chorus. The background pag-awit puts great effect on the song, made it sound better.

11.    Darlin’ - My all time paborito track. I can’t believe that this song was the first song Avril had written before starting her career because it sounds so professional. Can’t imagine that it’s a 14-15 taon old girl work. Sounds a lot mature. madami of an acoustic song. Very soft drum beat with the best violin work besides Goodbye.

12.     Remember When - Most underrated song, but one of the best tracks on the album. Soft and great work at Piano. Great use of vocabulary. Lyrics are great too.

13.    Goodbye – A great song. Sort of a lullaby. It’s about Deryck. Avril has put lots of emotion in the song. She has produced this song too. Great work at Violin, probably the best violin work in my opinion and the softest track on the album.

I decided to write about Goodbye Lullaby when I discovered that it hasn’t hit the charts this time. I can’t let her fail. It sucks when you’ve put lots of efforts in something and it does not turns out to be fruitful. People these days got to realize the meaning of true and real music. They need to wake up! 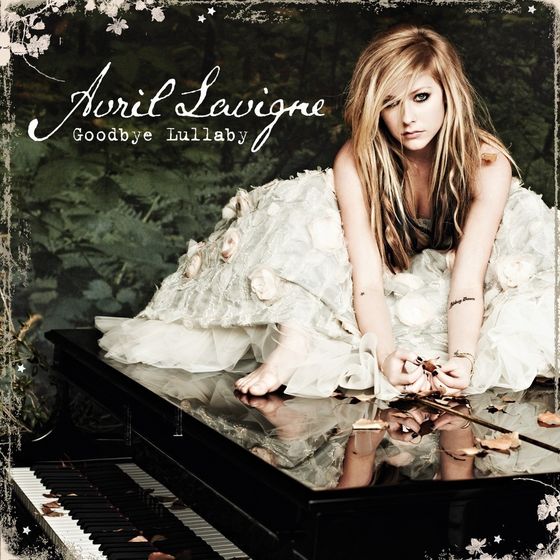 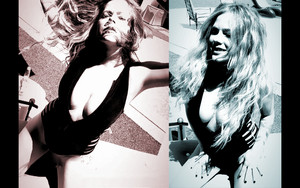 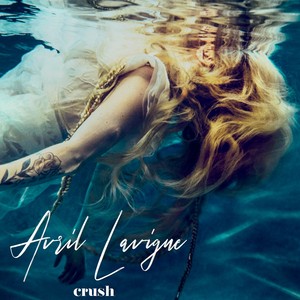 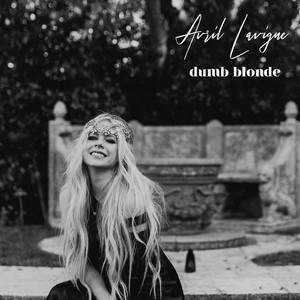 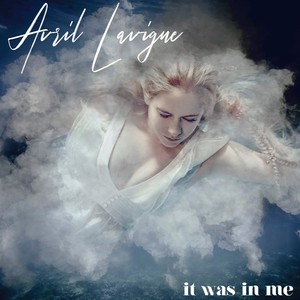 It Was In Me
added by LeaHeartBroken 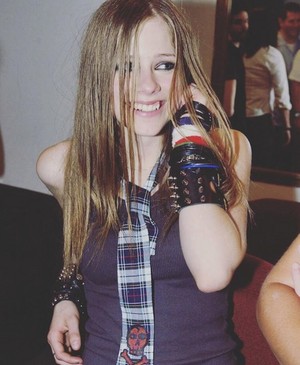 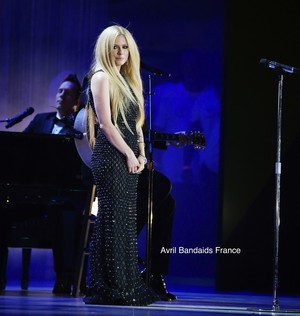 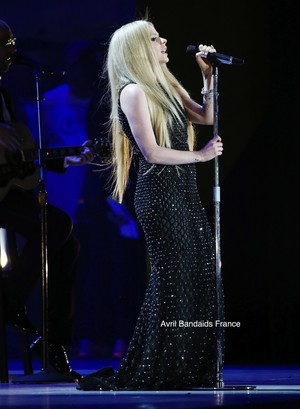 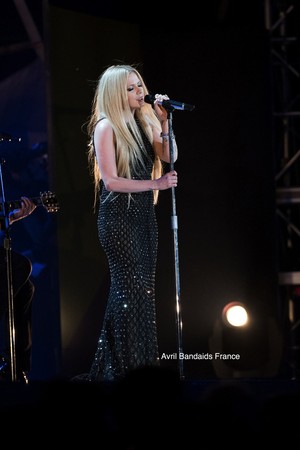 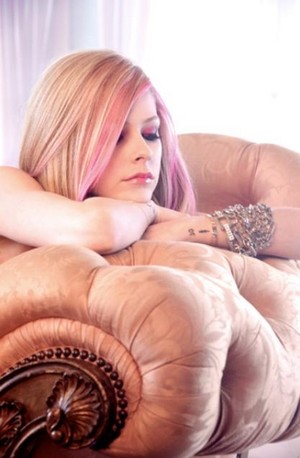 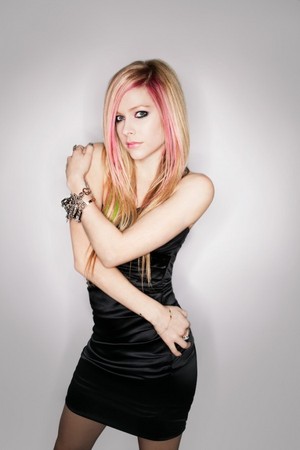 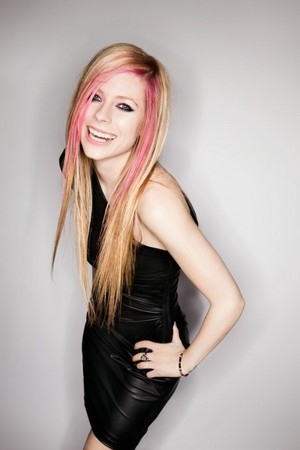 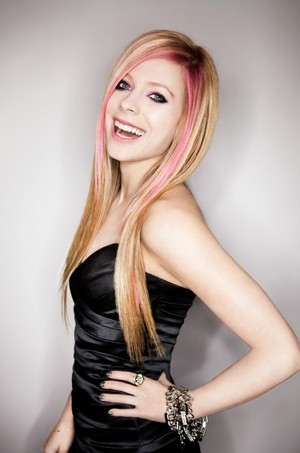 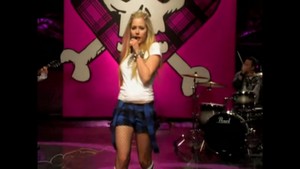 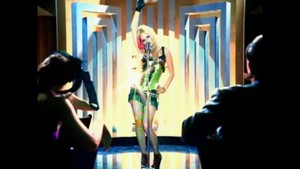 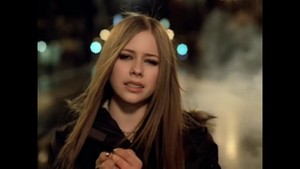 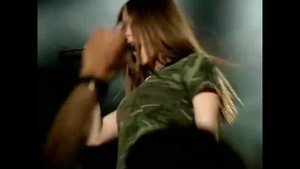 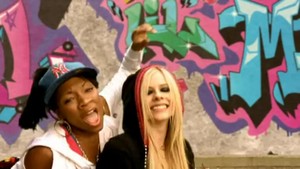