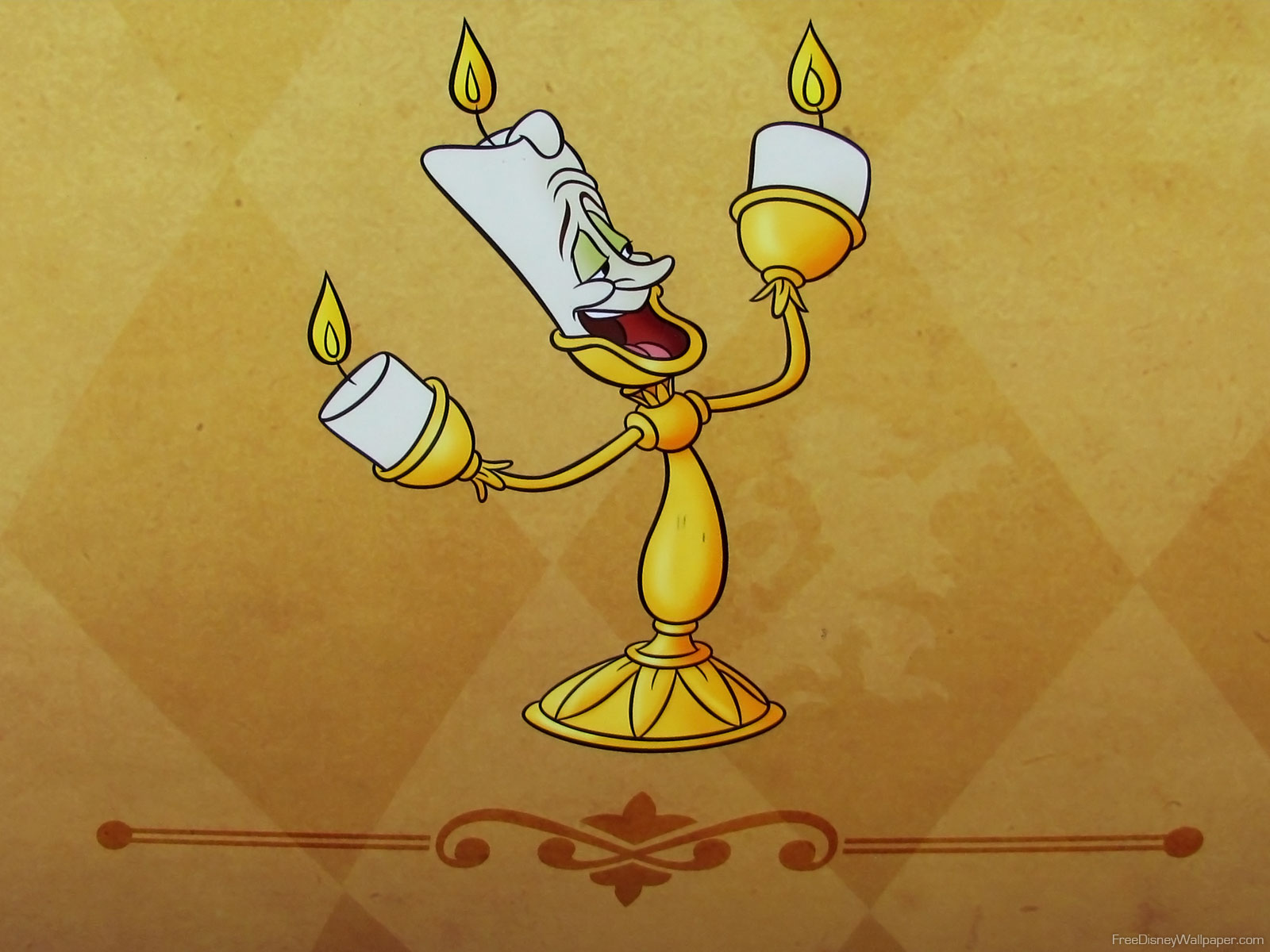 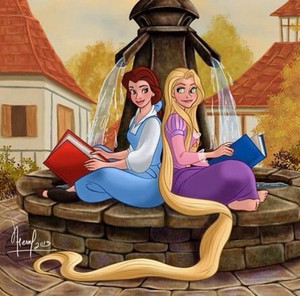 1
Belle and Rapunzel
added by Blacklillium 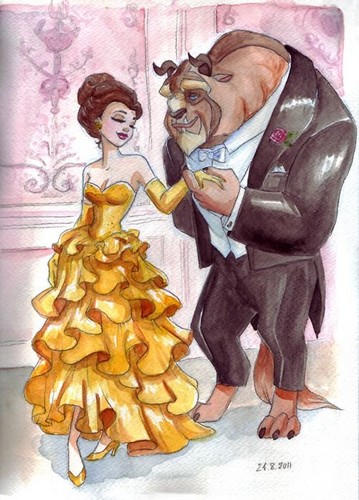 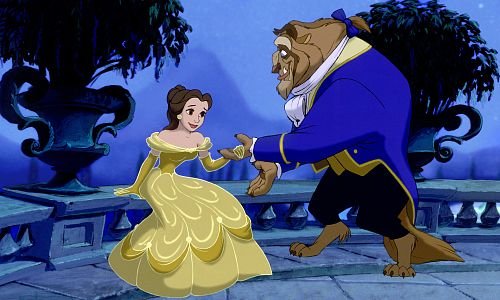 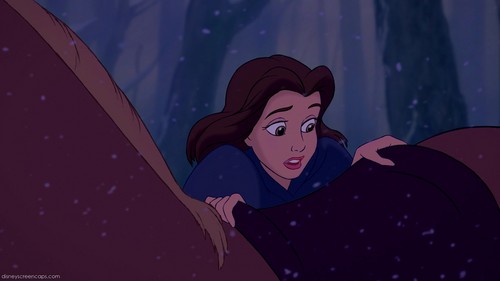 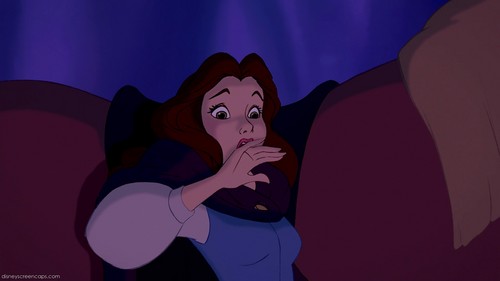 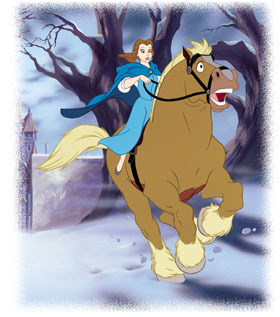 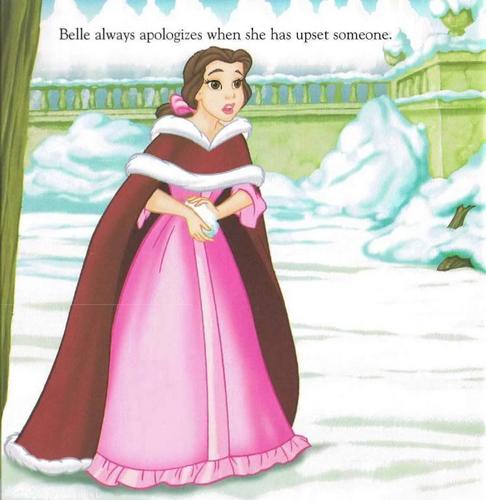 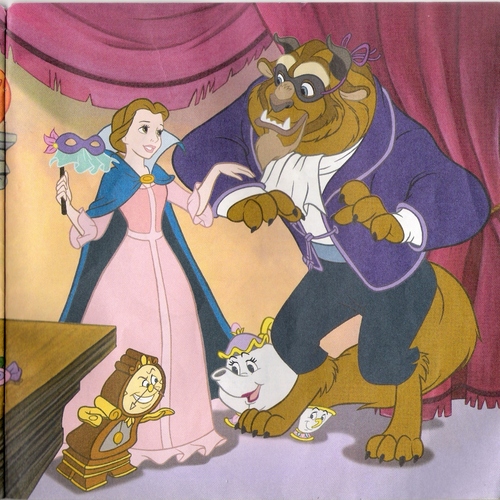 1
The Beauty And The Beast
added by peteandco

Belle
added by peteandco
7
My paborito Belle's outfits Ranking
posted by Silverrose1991
Hello! This is my first artikulo and I hope you enjoy it. It's my ranking of Belle's outfits. I know this has been done before and I warn you my choices can be quite previsible. This listahan includes five gowns (four from the original movie and one from The Enchanted Christmas) and two cloaks.

Yes, it is. I like the shade of blue used and the neckline, but it is very plain. I prefer it with the apron, because it brings madami variety in the coloring of the lower half. 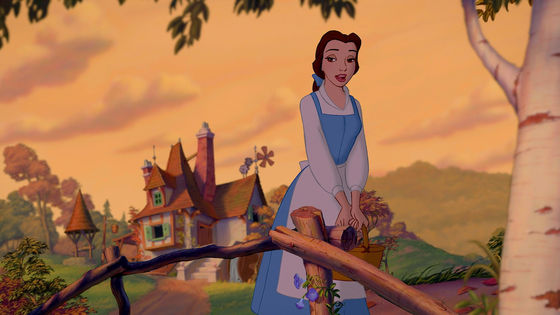 Again, it has nice coloring and...
continue reading...
5
What I like and dislike about Beast
posted by Takuya 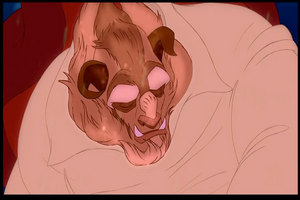 He is one of my paborito chatracters ever and have been ever since I was a kid, but just like everrything he is not perfect.

Here I will go into detail on what I like and Dislike about him and I will try to explain the best I can. 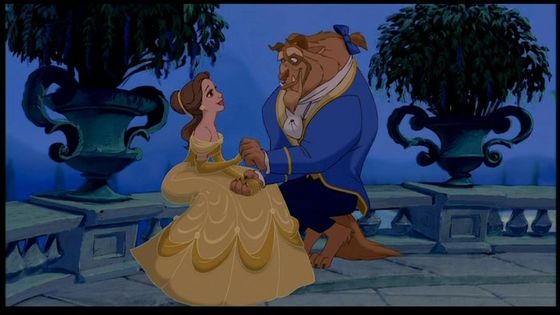 Good Points
Here is the categories that i will talk about, I will use these on the bad parts aswell since there is always two sides to every coin.
His Appearence
He is the best looking Disney hero ever, he is a true chimera a combination...
continue reading... 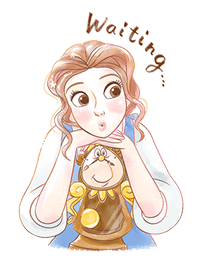 Gaston's vain sister!!!
Hi guys, I am not really sure whether or not Disney should introduce Gaston's sister if they make a sequel to the 1991 classic.

Of course, we all pag-ibig to see a beautiful and sexy but vengeful sister that goes sa pamamagitan ng the name as Glinda or Gale! Her character will be very vengeful as mentioned, thinking that both Belle and Prince Adam killed her brother. Especially the latter! Until she decides to redeem herself in the end, forgiving the couple and finally accepting that he died of a freak accident.

Okay, if they include her, the story will be a repetition of the first story. Especially if her character is a vengeful out to kill Prince Adam!

A Sexy Villain or Not?

Do you want to see Gaston's sexy sister in a possible sequel? 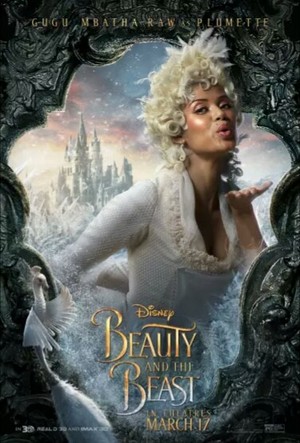