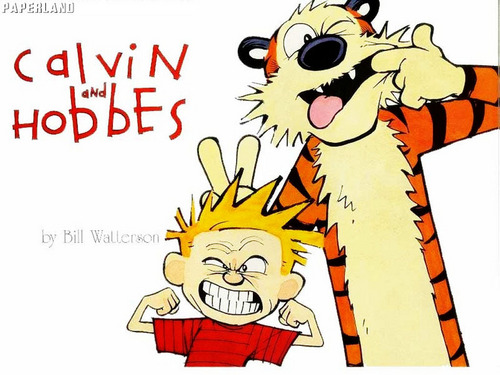 3
Calvin and Hobbes
added by WILDMAN 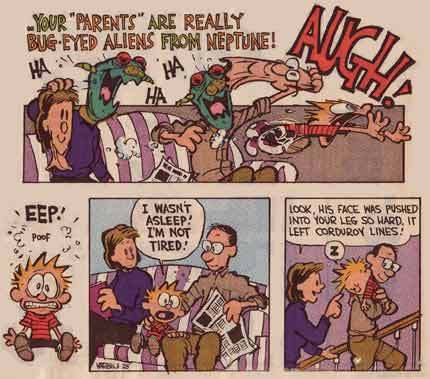 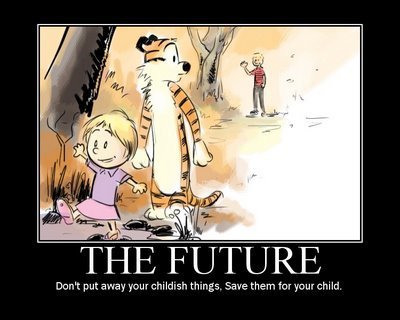 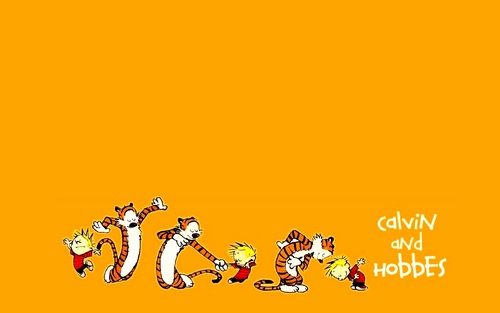 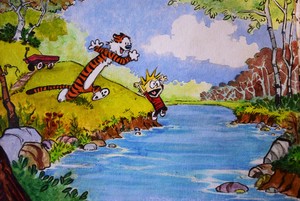 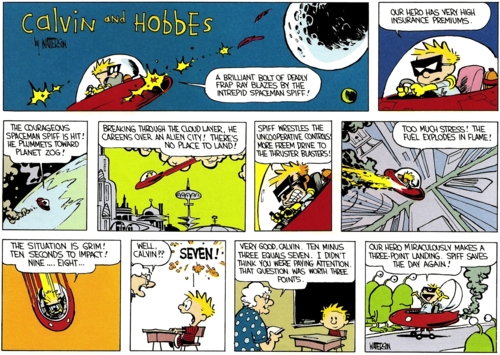 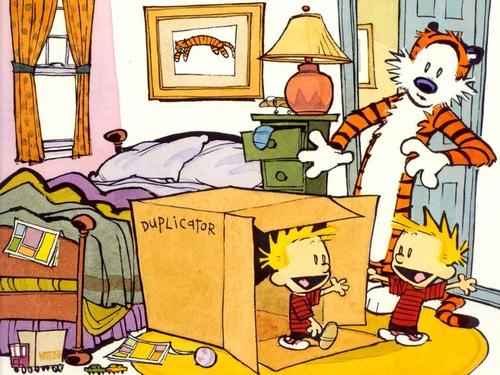 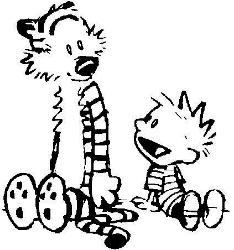 4
talking
added by alyssa-lauren
9
calvin: the tale of a misunderstood boy.
posted by simpsonbum
calvin is a delightfully devilish boy that has a striking alikness to a bart simpson. his tiger is his best friend and the only one who understands him. his parents sometimees regret him and he is bullied at school consistantly sa pamamagitan ng moe. he has a neighbor susie derkins that sometimes seems as though they are closer than they appear. despite his grades that are rarely over a D+, his vocabulary has forced me to the diccionary madami than once.
his tiger hobbes is madami to the silent side around strangers, but him and calvin have a great time together anyway.wether its romping trough the woods or a game of calvin-ball they never fail to make thier parents scream or bend the rules of baseball.
More Cards
1234567891011121314151617