Eben Kruge: How “A pasko Carol” Came to be Written
posted by AuthorRichAdams 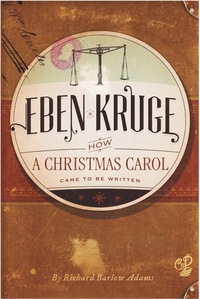 The Book Cover
What is it about Charles Dickens’s A pasko Carol that propels so many readers, annually, to reread the “ghost story of Christmas” and watch its many film and play productions? What is the fascination? Did people not “get it” the first time, or fifth time, or twentieth time? Or is it, simply, that people are yearly drawn to old mga kaibigan with whom they have “grown up”, and who have witnessed their “growing up”; mga kaibigan like Jacob Marley, Bob Cratchit, Tiny Tim, old Fezziwig, the ghosts of pasko past, present, and future, and, of course, Ebenezer Scrooge. Are people not drawn to the wonderful themes in the story that weave in and around the real meaning of Christmas?
And what of the man who penned the Carol? What was he like—the writer, social reformer, man of faith, businessman, husband, father, son, sibling, and friend? What circumstances framed his past and present when he sat down to write the Carol?

Eben Kruge is a story that explores these and other tanong behind why Charles Dickens wrote A pasko Carol in 1843, the first of five short fictions in a six-year period, termed his pasko stories, which would include The Chimes (1844), The Cricket on the Hearth (1845), The Battle of Life (1846), and The Haunted Man and the Ghost’s Bargain (1848).

Weaving together well-known and less-known facts about Dickens, including the secret he took to his grave, which led to his frenzied Pagsulat of the most famous of all pasko fables, Eben Kruge, not much longer than the Carol, is a story that invites readers to experience with Charles Dickens what triggered his imagination to write the pasko classic. 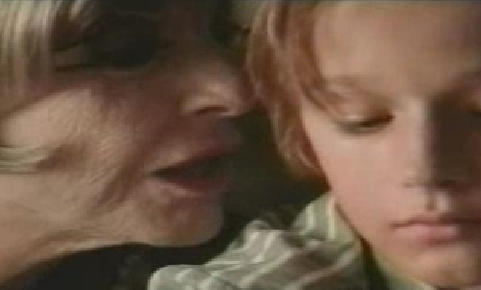 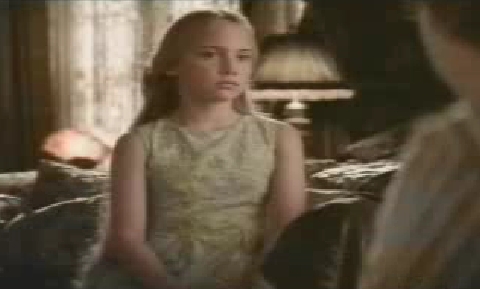 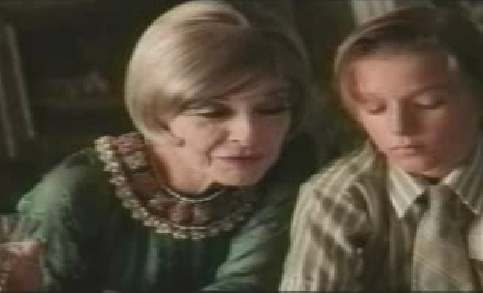 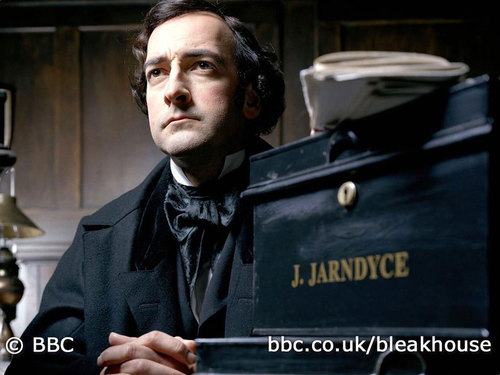 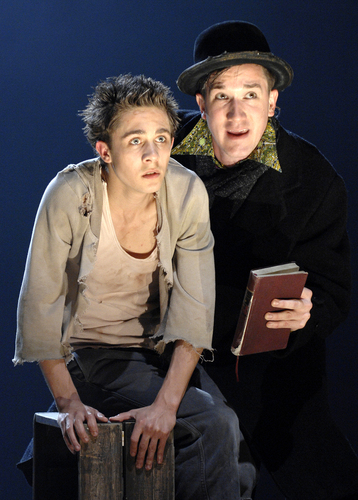 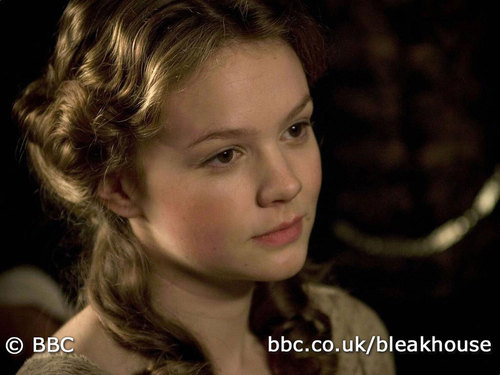 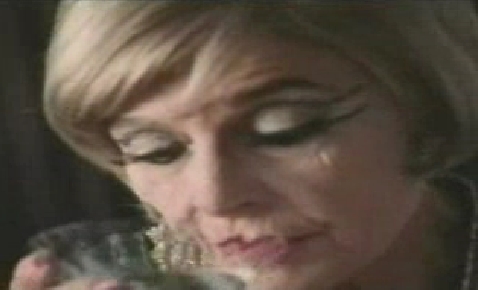 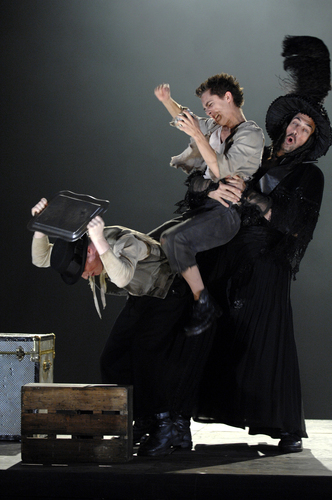 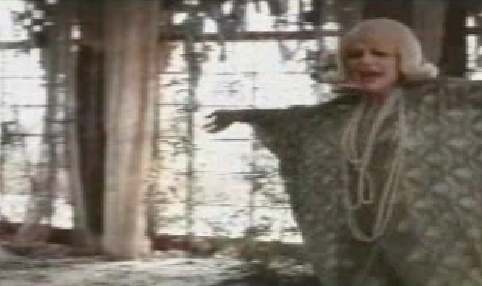 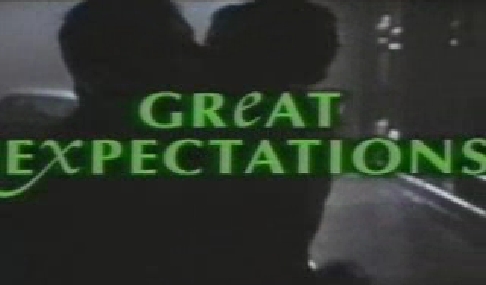 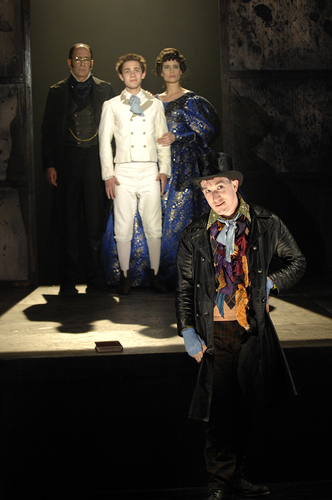 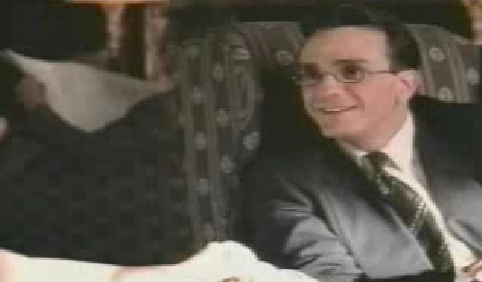 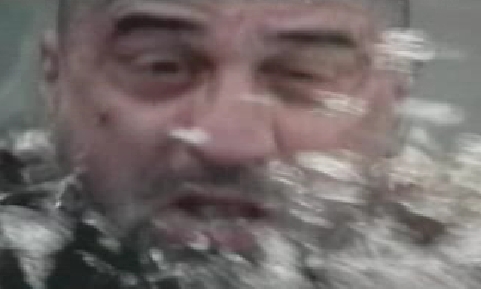 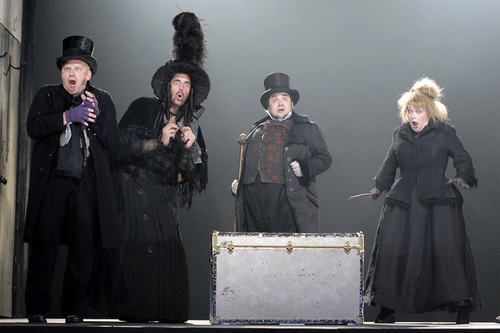 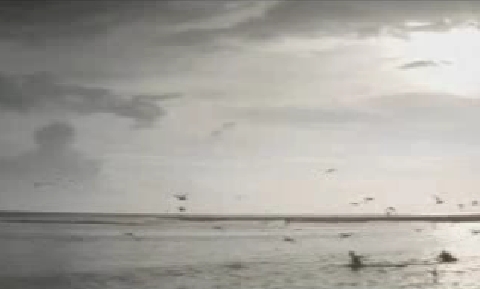 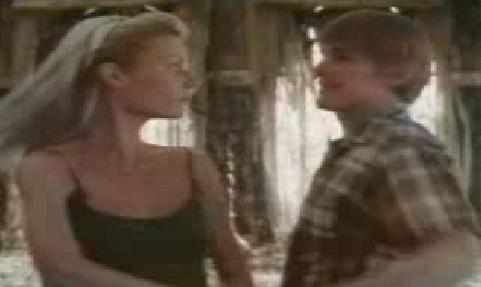 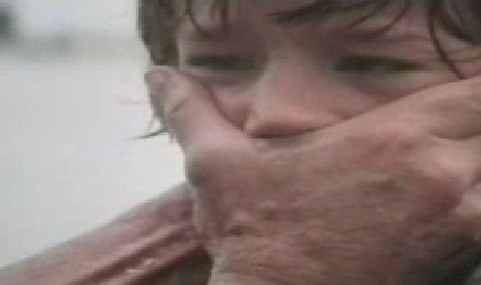