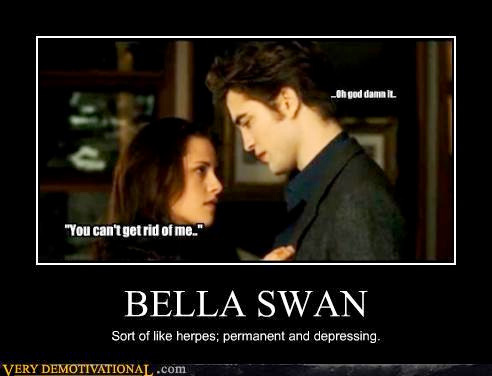 This Critical Analysis of Twilight litrato contains portrait, headshot, and closeup. There might also be anime, comic book, manga, and cartoon.

_naiza, hpfan8 and 16 others like this
angiii7 AAAAAAAAAAAAAAAAHAHAHAHHAHAHAH this is genius
tomfeltonfan44 LOL this is really funny!
missceleb86 Edward is like NOOOOOOOOOOOOOOOOOOOO GET LOST!!! lol
18
Bye Twilight. It was fun while it lasted.
posted by AliceHaleCullen
Soo, I read Twilight in 2005 and seriously thought it was the best thing I'd ever read, and never thought I'd read anything better. How young and stupidly naive I was!

When I first bought it, it was treasured, as were New Moon, Eclipse, Breaking Dawn & all the money wasting merchandise I purchased to. But over the past 2 years, I've seen the tagahanga base grow and grow and GROW into something that is just pretty hectic and down right ridiculous.

I personally feel sorry for the cast, especially Robert Pattinson. Poor guy, can't even walk out his front door without being mobbed. There's such thing...
continue reading...
11
ANOTHER New Moon trailer!?
posted by AliceHaleCullen
Hello again :)

This is my latest 'rant' about Twilight etc.
Not gonna be as good as the other ones, it's just basic notes really because this idea popped into my head as soon as I woke up. So also sorry for any mistakes made, as i'm half asleep ^_^

I'm all for trailers, as they give you a taster of the film, but this will be the 4th New Moon trailer. Surely in all these trailers we'll be able to see most of the film sa pamamagitan ng now.

Also, there's the comic con clips that included the Volterra scene & motorcycle scene, and also all the pictures that have been released. I don't bother checking for new pictures anymore on the Twilight series spot because it's gonna completely ruin the film, when you've seen all the press pictures and everything.

For most films, there's a couple of teaser trailers, a main cinematic trailer & a few press release pictures. Is this about New Moon getting special treatment? Since when was New Moon the most important film out? :/ 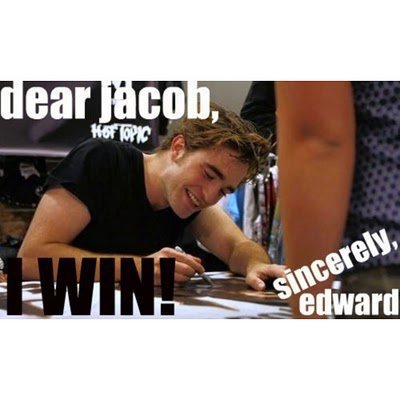 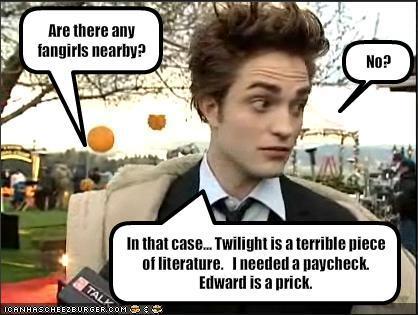 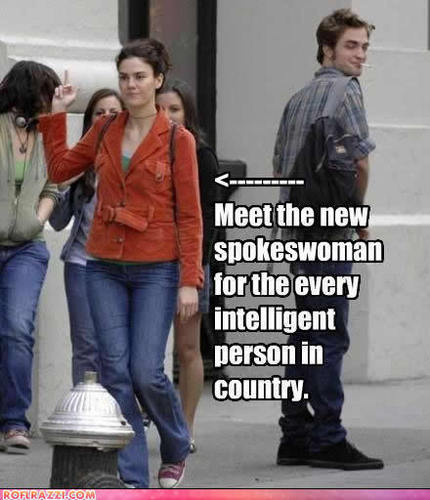 22
Edward, I pag-ibig you... not!
added by Plenilunio
Source: The Twilight Spot
6
What Twilight Has Brought Onto The World
posted by OneFoggyNight
Yes, it's true, everyone! Twilight has changed our world in several ways!!

No longer are streets near movie theaters and bookstores safe! I haven't seen even one free from screaming fangirls (and yes, screaming fanboys) when the new pelikula come out and even after it's all been done for about a buwan or so. Yeah, there are still girls running around in "I <3 guys that sparkle" t-shirts carring on about how great the twilight movie was at the movie theater in my town.

1. It helps focus 'recreational hate' into one convenient area. What I consider to be recreational hate is hate that has no real purpose, like an annoying unintentional hobby. Like it's useful hate to hate injustice or animal cruelty, it's recreational hate to hate Paris Hilton or the fact that Sienna Miller is considered a style icon despite the fact that I've never seen her in an outfit that didn't look like she was talked into wearing it sa pamamagitan ng a stylist who secretly hates her guts. Thing...
continue reading...

11
Taylor Lautner's Most Shocking tagahanga Encounter - was with a 40 taon old Twimum (On ibon ng dyey Leno)
added by rachaelwsz
Watch that part at 1:50-3:10. Taylor did mentioned it before in another interview a few months back. The 40+ taon old woman asked him to sign her Team Taylor panties during some autograph session... O_O I thought it was creepy...
video
twilight
bagong buwan
taylor lautner
twimum
tagahanga encounter
shocking
interview
ibon ng dyey leno 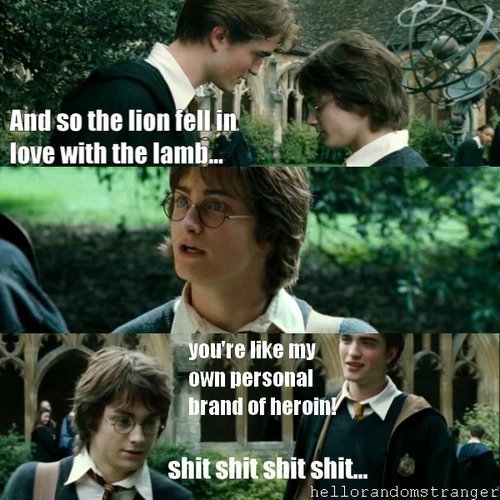 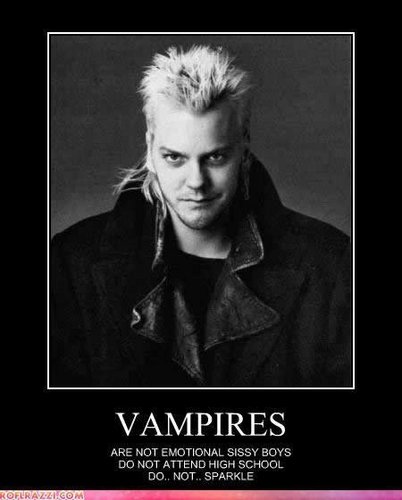 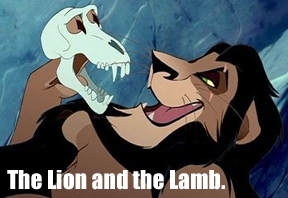 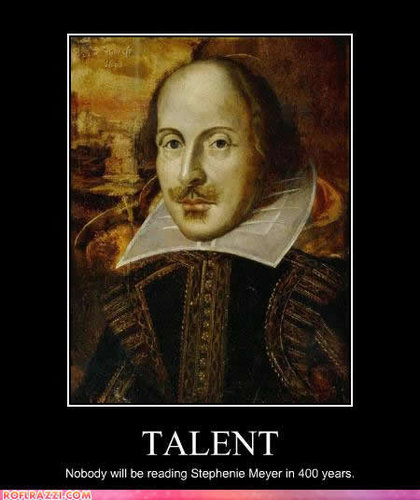 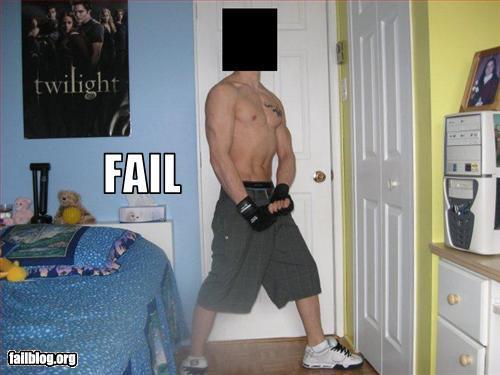 15
Yet another tough guy
added by Plenilunio
Source: failblog.org 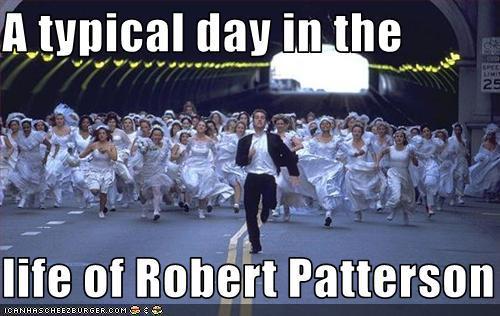 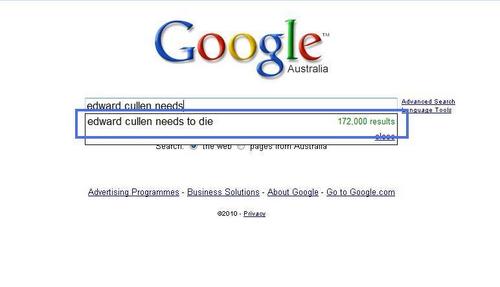 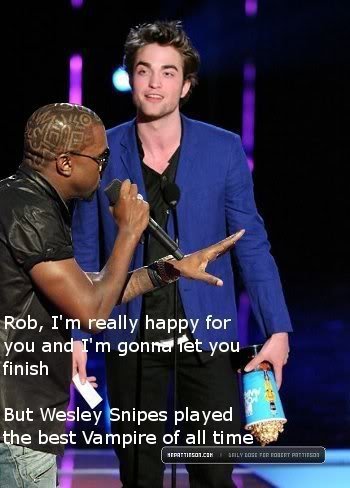 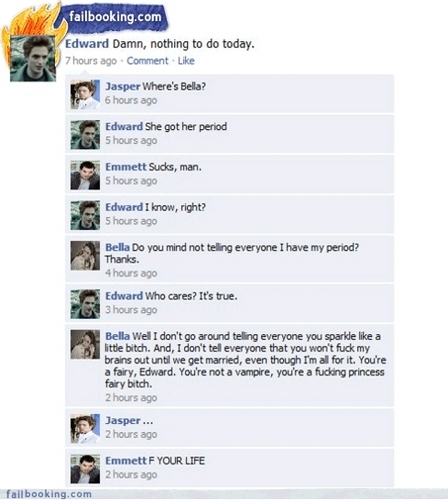 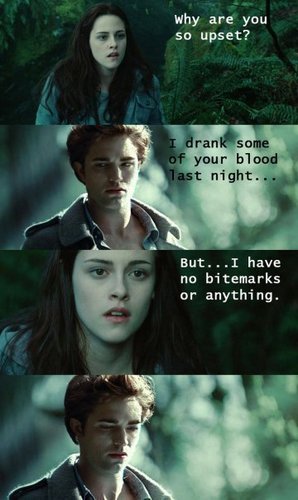 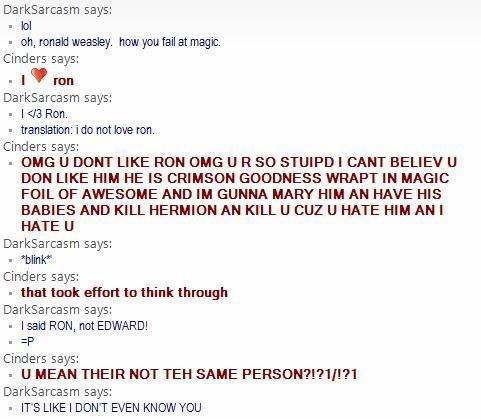