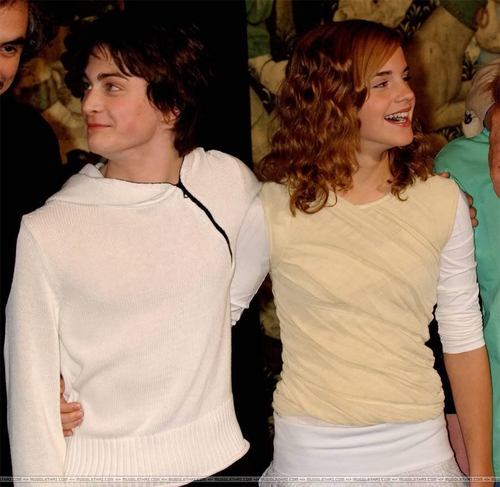 daniel and emma
added by Deiona 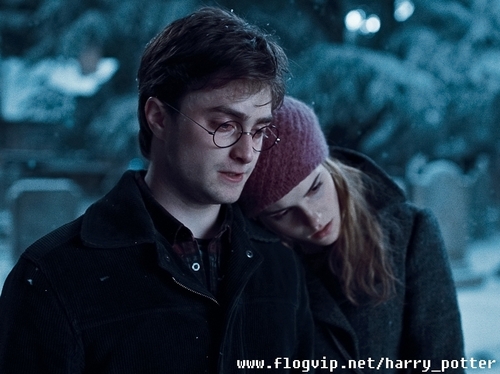 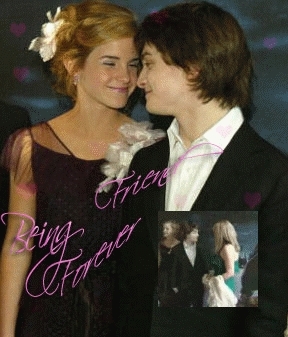 2
Dan and Emma
added by Legendary 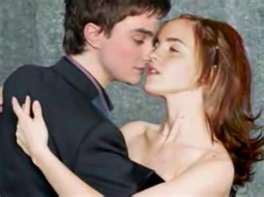 2
Daniel and Emma
added by lilylove89 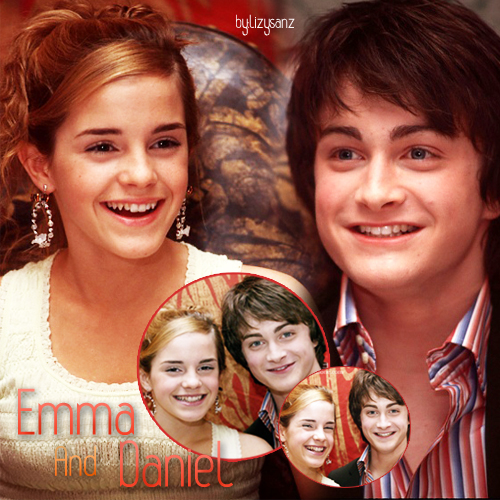 daniel and emma
added by Deiona
Source: from tumblr 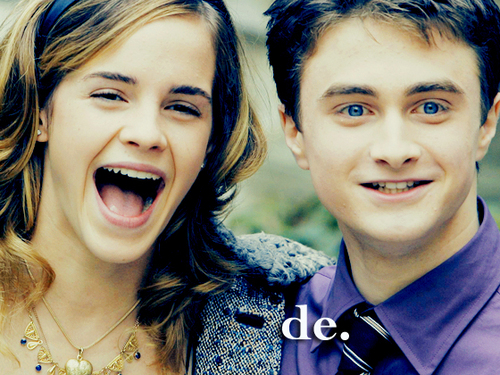 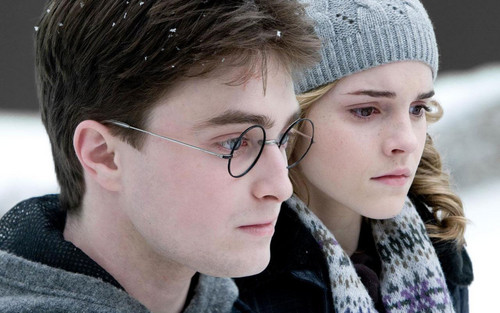 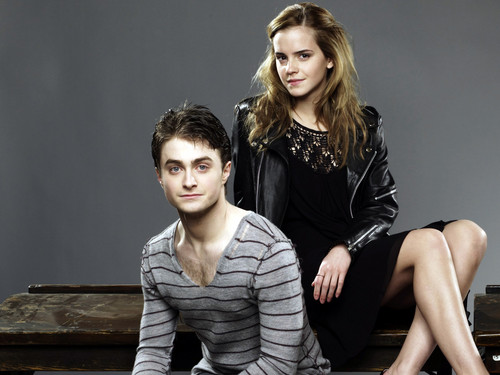 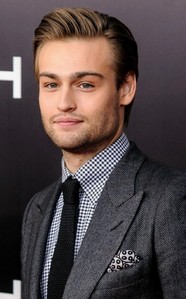 Douglas Booth NY Noah premiere
In March 2014 were the movie premieres of Noah in NYC and London. This is what is stated about Emma Watson's character Ila-

With Ila having become enamored of Shem...[snip]

Ila and Shem are lovers. Shem was played sa pamamagitan ng Douglas Booth. Here is a pic of Douglas at the NYC Noah premiere-

Note that his outfit is very similar to the one Dan wore for the 26 March NYC DH 1 premiere (black suit with black and white checks/houndstooth). It could be sinabi that this was merely a coincidence.
Then came the London premiere on 31 March. Douglas wore a grey three-piece suit with a white shirt, just like Dan did with the London DH 2 premiere. Now I could see that one time being a coincidence, but twice? Would Douglas have done this on his own or would Emma have asked him to do this? 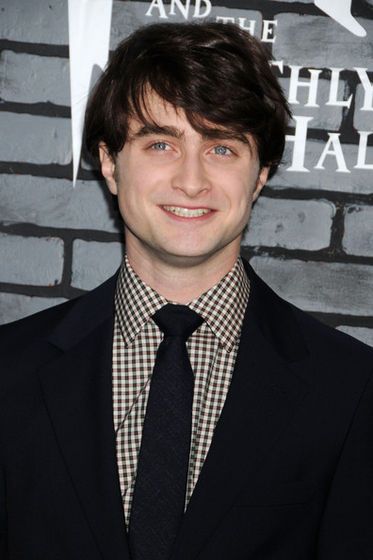 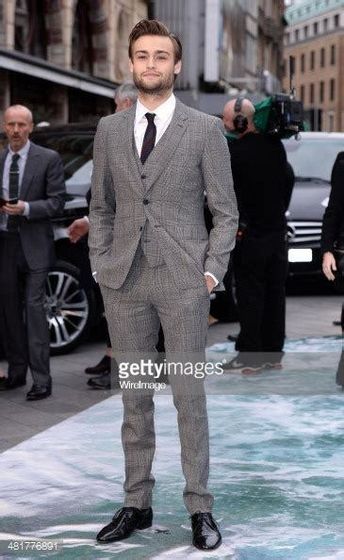 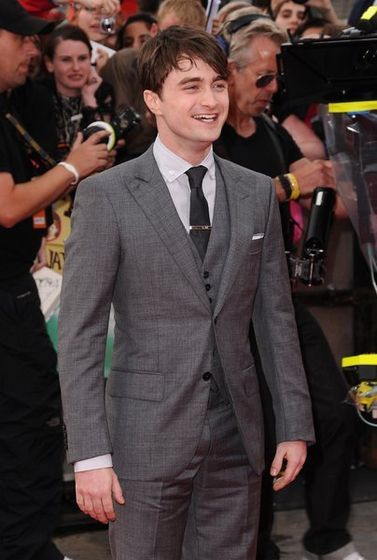 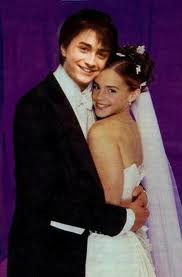 2
daniel and emma
added by lilylove89 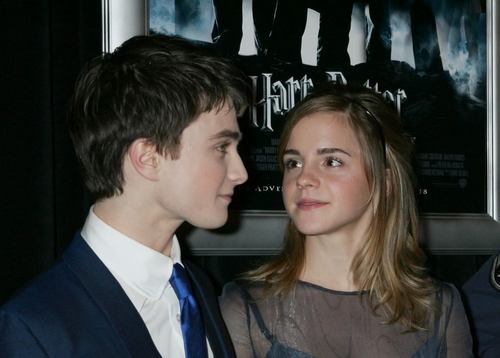 2
daniel and emma
added by Deiona 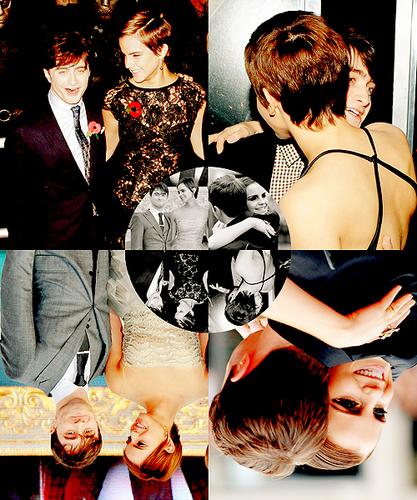 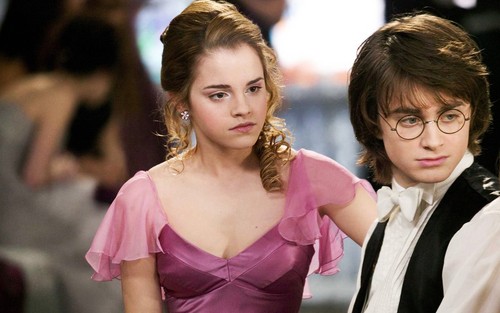 1
daniel and emma
added by SilverPatronus
1
Rumours (2009)
posted by xharmonystx
I know it's been 9 years, but...
[Taken from Esquire Magazine]

Despite an early debilitating crush on a production hair stylist [...] he also denies any on-set transgressions. "There was never anybody I fancied that much in the cast, though the conspiracy theorists always like...
continue reading...
More Cards
123456789101112