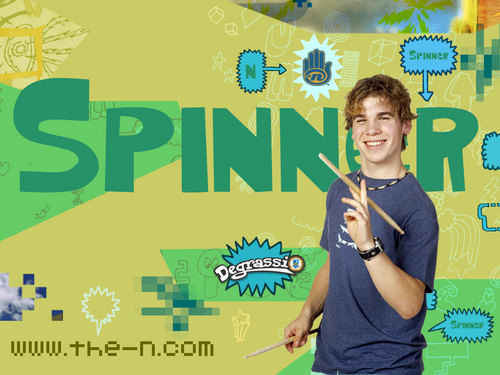 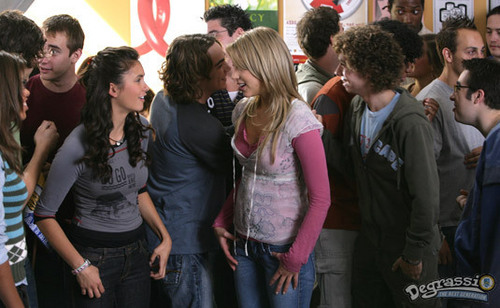 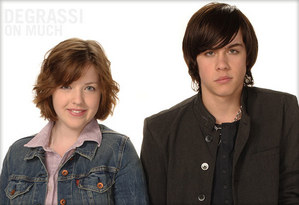 In "Still Fighting It" Part One while pagganap out the last scene of Romeo and Juliet for english class, Eli gives Clare mixed signals of his feelings toward her. When she tries to confront him the susunod day, he indicates that he has no feelings for her.
In "Still Fighting It" Part Two Clare uses Adam to help understand Eli and find out why he has been giving her mixed signals. She finds out where Eli lives after forcing Adam to tell her using guilt. Clare confronts Eli at his house, and Eli decides to tell Clare the truth because he doesn't want to continue to hurt her. Eli drives Clare to a spot in town where he reveals is where his ex-girlfriend had died on the way home, sa pamamagitan ng getting hit sa pamamagitan ng a car while riding her bike, from an argument they had. Eli blames himself and tells Clare that he doesn't want that to happen again and that was the reason why he was giving her mixed signals. 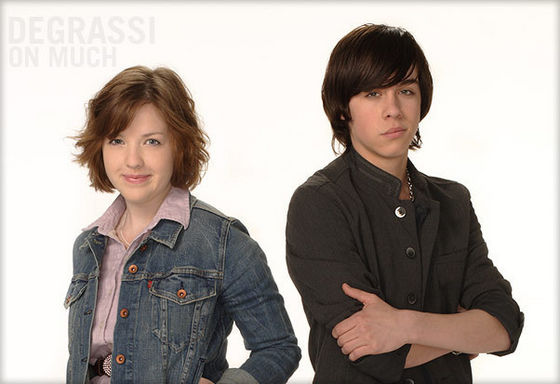 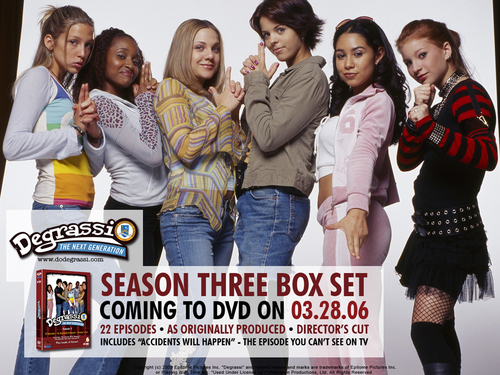 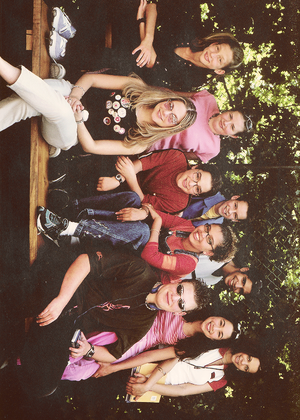 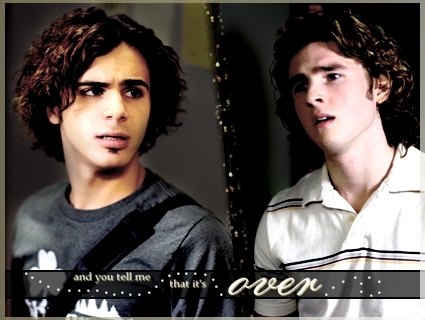 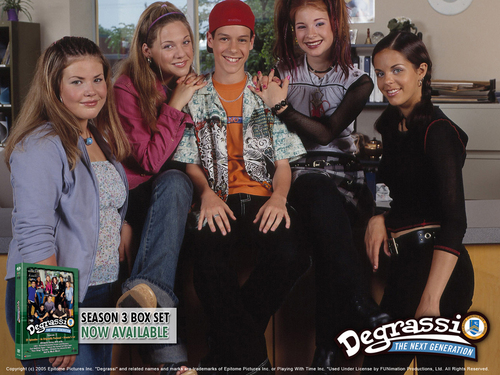 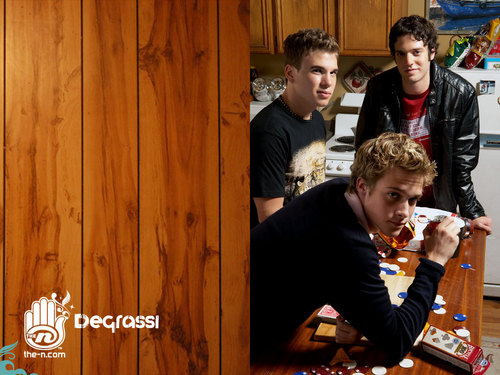 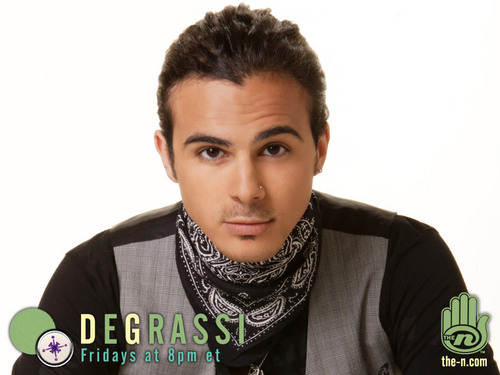 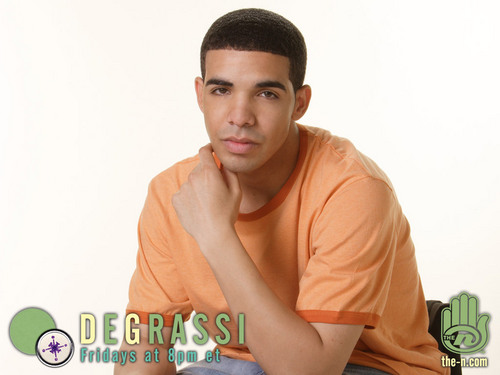 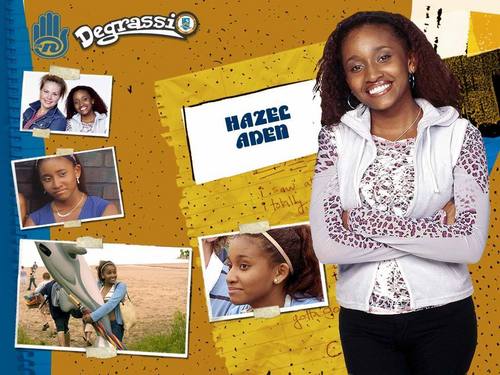