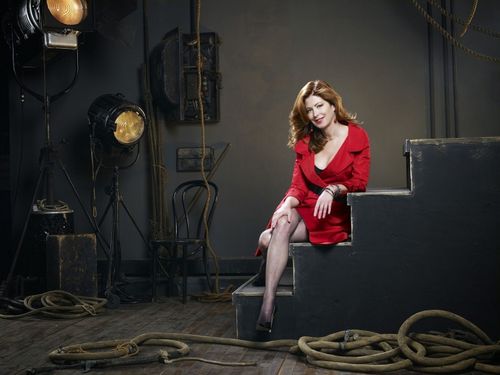 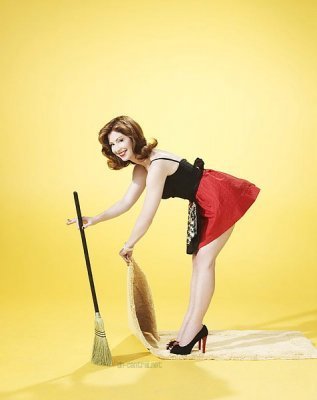 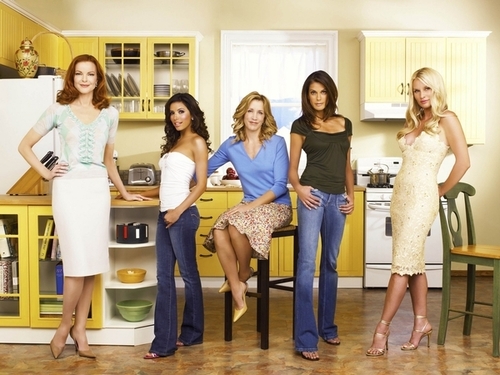 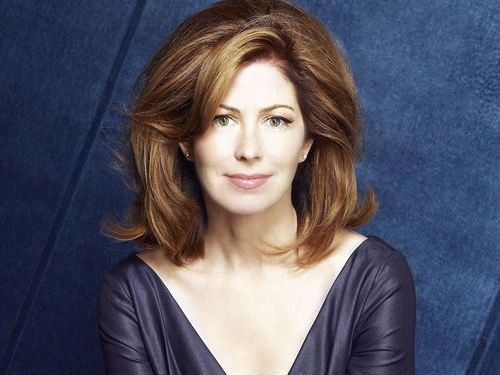 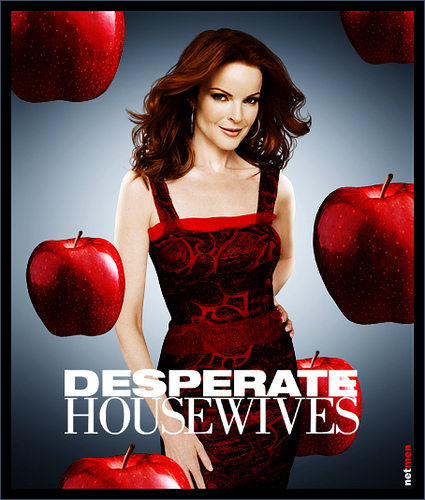 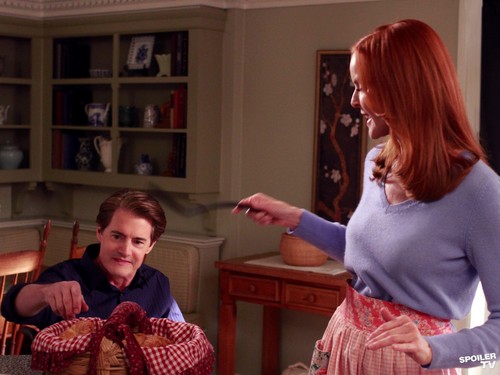 Episode 8.14 - Get Out of My Life
added by peteandco 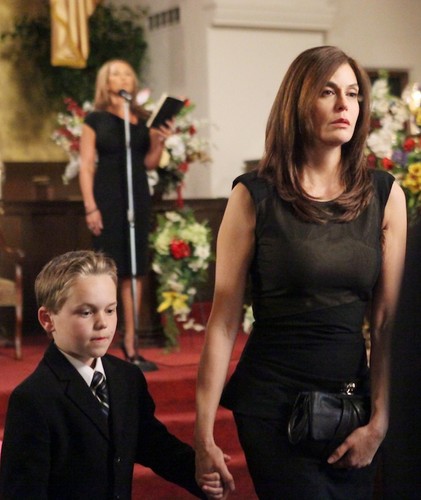 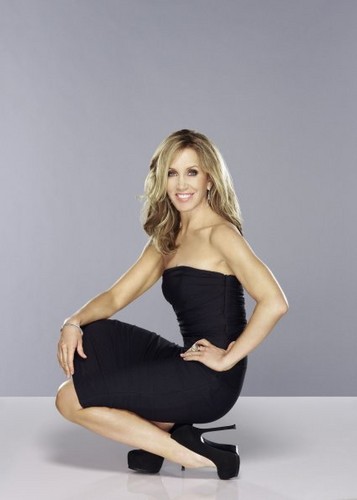 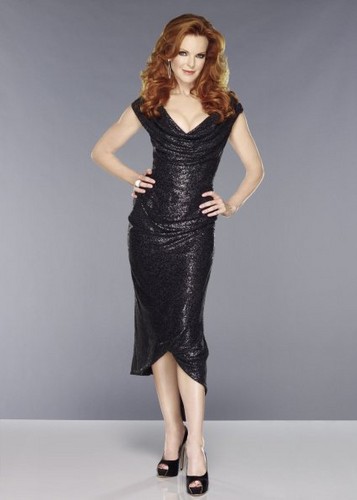 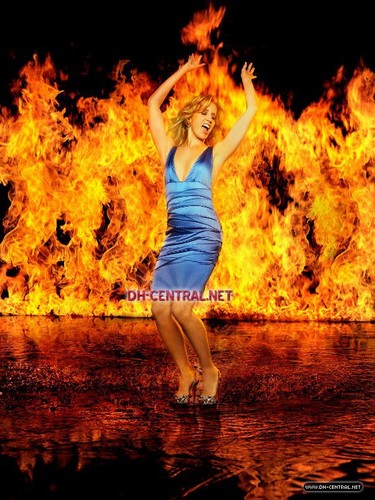 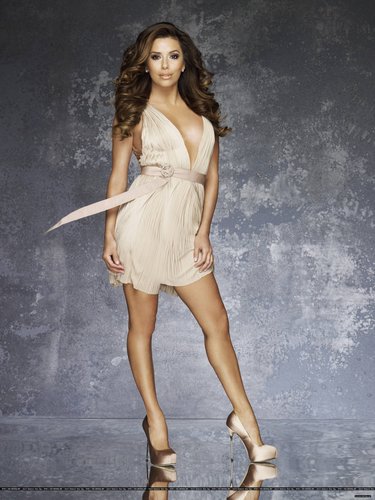 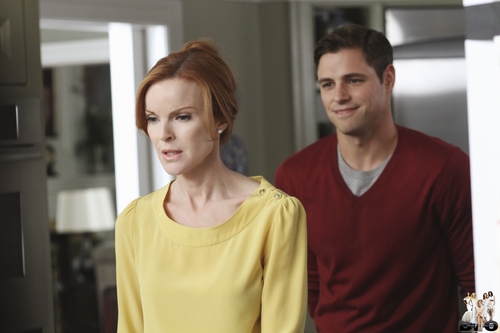 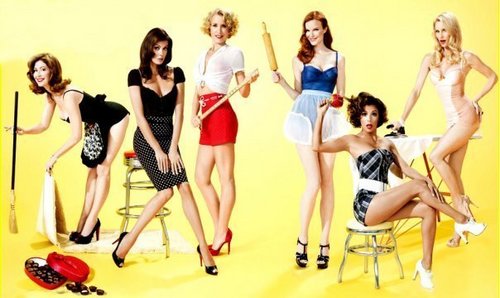 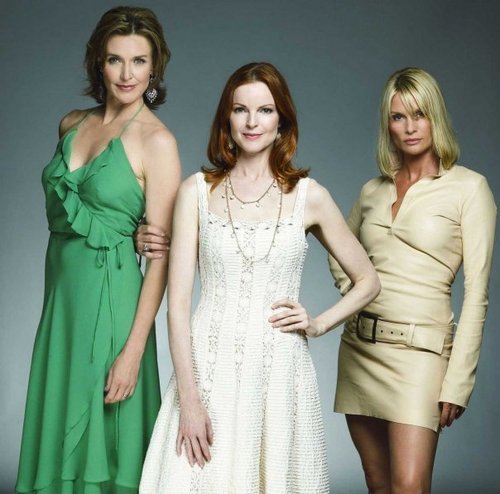 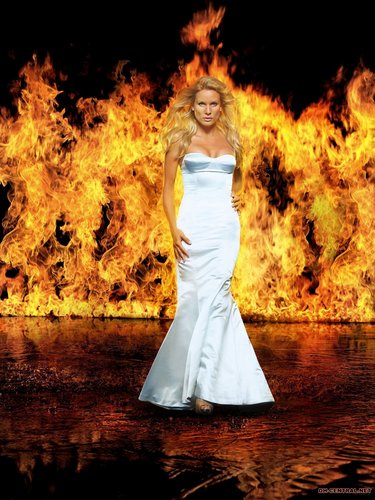 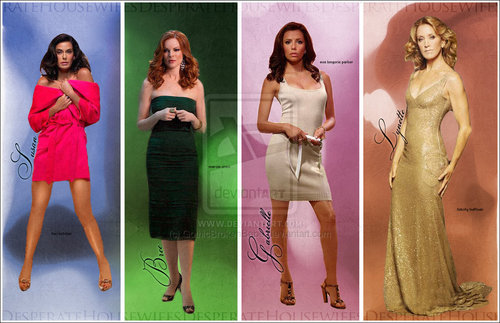 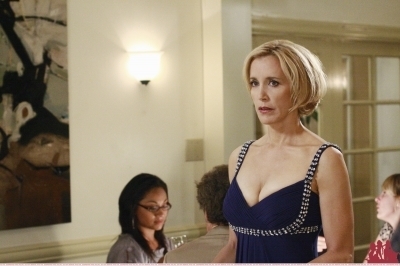 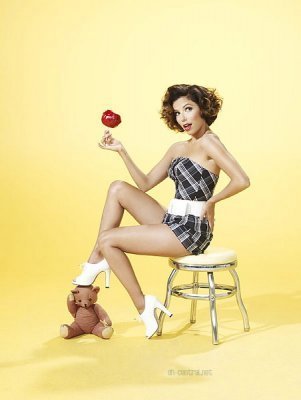