4
Information of the new Digimon Adventure Sequel
posted by ana_tai_tadase 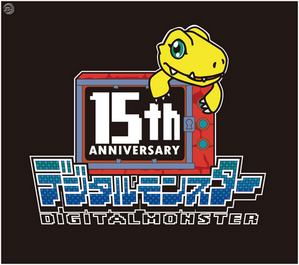 It's time for all of us to either cry or scream from happiness. It has indeed been confirmed that there will be a new Digimon Adventure Sequel. Yes, this is a fucking miracle. (Sorry for the language). I personally feel like this the best news I have heard so far this year. I mean, we have had Digimon's new season a long the years, great seasons, but I never thought there will be a new one with our favorites first digidestineds again.
Now to the information...

In August 1st, called Odaiba araw sa pamamagitan ng many Digimon fans because it was the araw the first Digidestineds traveled for the first time to the Digital World in 1999. Now, in 2014, has been 15 years since then! So in 08/01/2014, Toei Animation posted a video (Already posted in the club if anyone hasn't seen it yet) telling us about a 15th Anniversary Project!

The video doesn't give us much information though.. basically this " The video shown at the end of the event described the main character Taichi as being 17 years old in high school with his Digimon partner Agumon. The sequel anime series will tell a "new story" "for all the 'DigiDestined' in the world." "Now, [once] again, the adventure evolves." " And that is to be released in Spring 2015.

Here is an artikulo in an Anime news webpage link

NOW TO THE NEW IMPORTANT INFORMATION!

Like i sinabi before, they haven't gave us much information about it. So i found out on tumblr that there's a website: link

It shows you at first the video (you can skip it if you like) then it sends you to another page. It's about the 15th anniversary project. It will ipakita you a Dig-Egg! And a scale. Now the purpose of this is that we must click the Digi-Egg, make it crack a bit each araw till it opens. In the scale you will see how many click we must do so it can cracked. The counts goes backwards. When we get it to crack they will give us some new information, or that's what i read about it.
There's also a game where you can make it crack madami that once, i think, i personally haven't played it.

So please, everyone that read this article, go an click the Digi-Egg everyday so we can have the new information soon enough!

Hope this help some people with their tanong and that you guys got to know new information! If i find something else, i will post it on the club! If you find something, anyone about anything about it, please do so too! Let's all stick together in this crazy beautiful digi-ride! lol, totally lame, but yes, i did it anyways.

If you have any tanong or just wanna talk about it, i'm here! Just post in my wall, on here or message me! 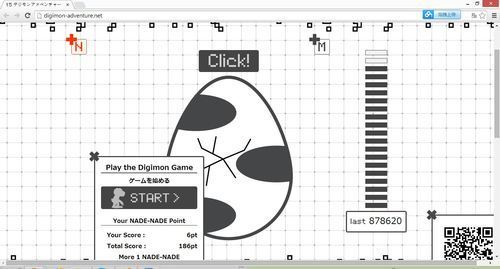 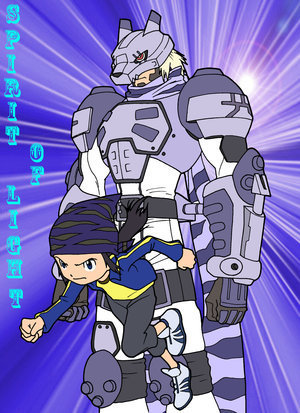 5
spirit of light
added by hfkklg 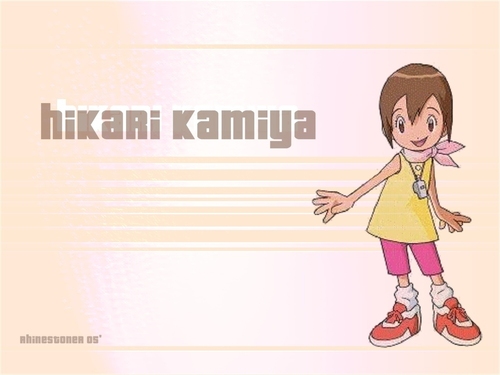 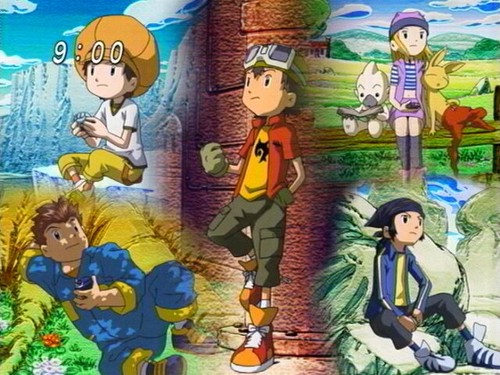 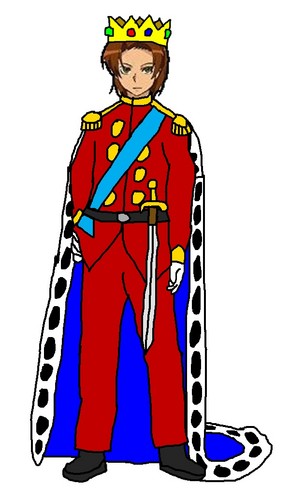 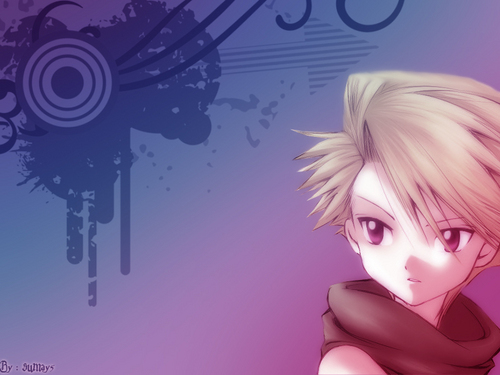 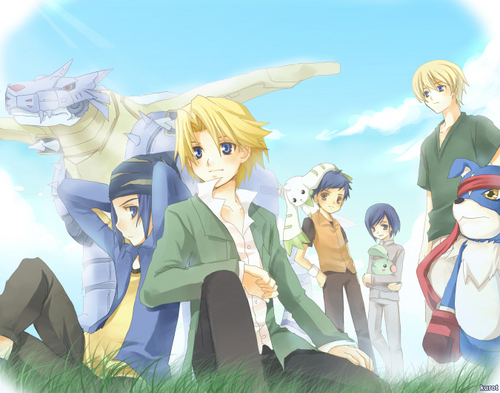 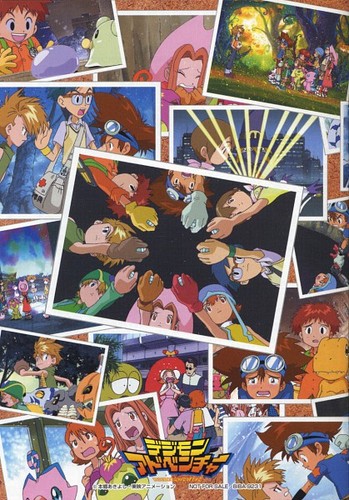 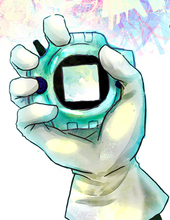 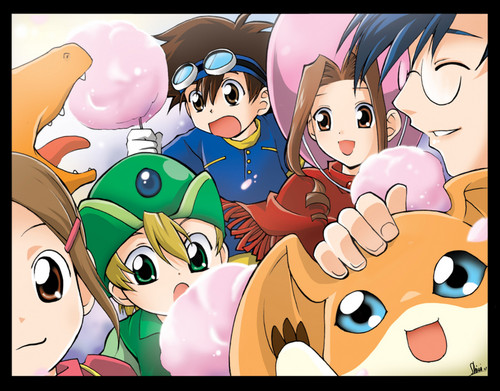 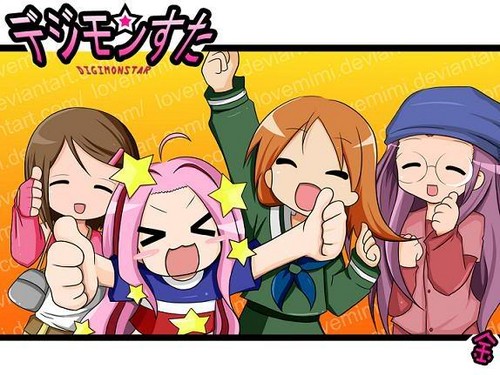 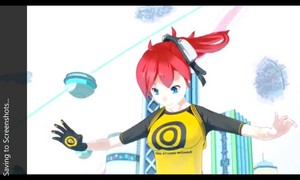 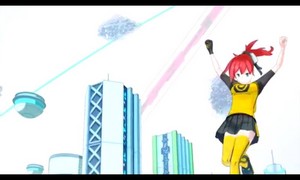 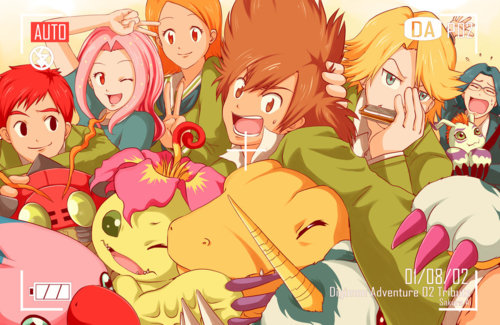 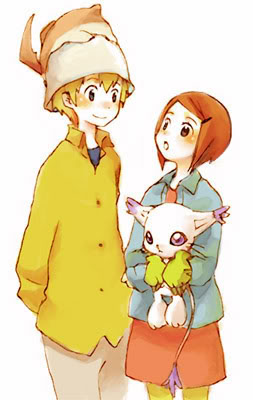 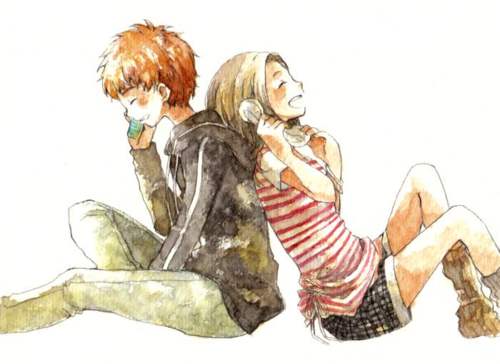 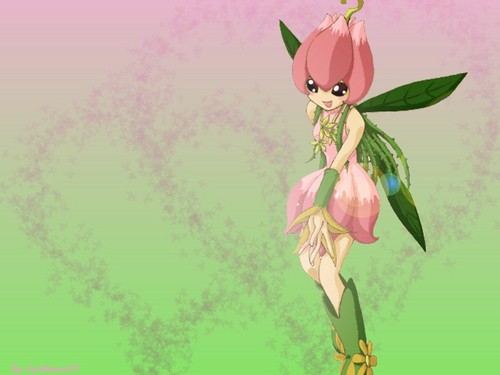 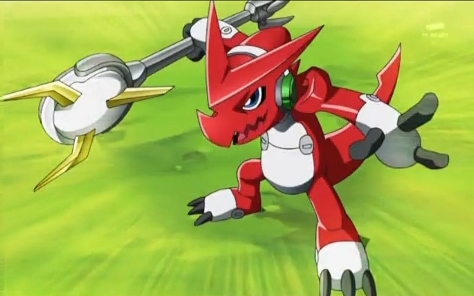