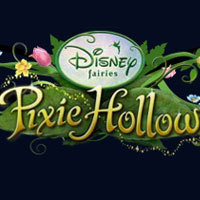 Common Talents
These are the best known talents in Pixie Hollow.

Tinker Talents are curious, pag-ibig metallic mga kulay and use their magic to aid in the repair of the pots and pans of Pixie Hollow. Pots and Pans faeries do not just fix things, they also invent, and create special tools to help the Nature mga engkanto on the Mainland.

Although Mother kalapati is dear to all who live...
continue reading...
the walt disney logo
posted by lizza456 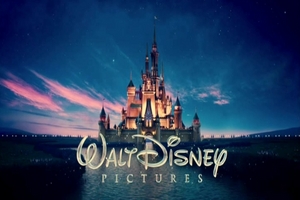 Take a good look at the Walt Disney logo. After my
RI class the pastor and my friend told me something i never noticed.every one knows that 666 is a sign of evil. If you didn't now u know.So i looked.............and i saw.I just thought i'd let you all know about this.ME being penticostal not suposded to get mixed up in this kind of evil stuff. I've been a tagahanga of disney for a while but ive never noticed this at all! I don't like these evil signs so i try to stay away from thing that look evil but when i heard about this i just had to check it out so as soon as i got tahanan i turned on the computer and took a good look. 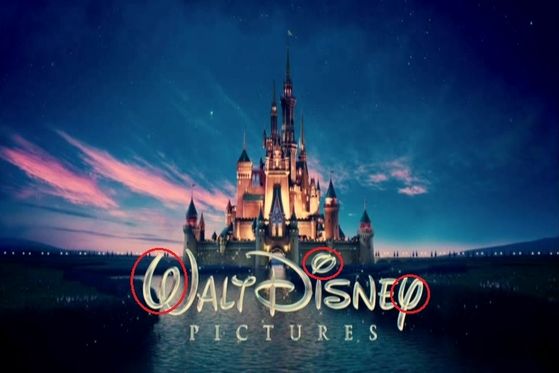 usa walked through the forest on a breezy Autmn day. usa was an animal fairy, which meant she can comunnicate and nurse animals.
Today she was taking a walk through the forest to find a animal to play with.
usa liked being around mga hayop madami than fairies.
Suddennly, she heard a crash behind her.
Fawn, startled, turned around - all she saw was a few feathers and an injured chipmunk.
"Oh, no!" usa thought. The tsipmank had been attacked by...by.. usa didn't want to think about it.
The tsipmank had been injured sa pamamagitan ng a hawk!
The hawk, up high in the sky, had spotted the tsipmank and decided he'd have him for lunch.
But just as he attacked, he saw bigger prey.
usa hurried over to the near-death chipmunk.
------------------------------------------
That was the prolouge. i'll post madami soon.
Pixie Hollow Games: Vidia & Silvermist Talk Tough!
posted by maritina12345
Pixie Hollow mga engkanto Vidia and Silvermist ipakita off their speedy training styles in these new vids for the upcoming Pixie Hollow Games.

The two will compete against Tink, Iridessa, Rosetta, Glimmer, Rumble, pako and Chloe in the upcoming special.

The adventure story centers on Chloe (Brenda Song) as she, along with Tinker kampanilya (Mae Whitman) and the mga engkanto and sparrow men of Pixie Hollow, gather for the legendary Pixie Hollow Games, a tournament-style sporting event where Chloe is determined to inspire her trailing team to believe in themselves and bring tahanan the championship.

Zendaya, who voices Fern, will also be performing the theme song “Dig Down Deeper,” premiering during the Radio Disney tuktok 30 Countdown on Saturday, October 29th!


She loved every minuto of her new life in such a tiny, beautiful world!
1
usa and the chipmunk: chapter one
posted by tinkerluvr
Here is chapter one of my new usa FanFiction:


Fawn checked the chipmunk's pulse. He was breathing, but he had a big gash on his shoulder.
Fawn took out bandages from her first aid kit and wrapped them around his shoulder, as well as his side.
"I'll never get him back to Pixie Hollow!" usa said.
The tsipmank let out a low groan.
"There, there." Answered Fawn.
"You'll be fine."
She could feel his pain. She knew she had to save him.
Lukily, usa had her walkie-talkie with her.
She signaled Beck, another animal-talent.
"Beck! Beck! Come quick. Bring three other animal-talents with you. Listen...
continue reading...
A new adventure begins
posted by AishaMahmood786
The newenture begin amke your own Pixie Hollow character! Is she/he blonde, slim, strong? What talent have they got?

You can amke your own Pixie Hollow fairy! It is easy, she or HE can be whatever talent they want to be, look like anyone they want to! You create the fairy you want to be!

Go to the Pixie Hollow website if you are a fan!
Can Tinkerbelle and her mga kaibigan make madami friends?

Think of a plot for your stories and adventures of Pixie Hollow! Because the new and I mean new adventures begin!
You Might Also Like...