A few days later, Eric and Melody had a brief meeting with the bullies, their parents, and the principal in the hallway. The parents of Harry, Anna, and Joey were shocked that they would display such despicable behavior. The principal gave them a speech of how rude it is to make fun of someone's family members and family history. Harry, Anna, and Joey begrudgingly sinabi sorry and they won't bother Melody anymore. After the meeting, everybody left feeling satisfied. Even though Melody feels safe, she is still afraid that they might bother her again. Rose and Omar told her that they'd be there if Harry, Anna, and Joey ever come near Melody.

"Melody, do you know what you are going to do on the talent show?" Ariel asked, on one Friday afternoon in the living room.

"Well, I want to sing 'Best of Both Worlds' from Hannah Montana ," Melody answered. "I know all the words to it. I just need help in pag-awit it on key."

"I'll help you," sinabi Ariel. The two made a quick trip to the aklatan and returned tahanan with the song sheet of "Best of Both Worlds."

"Do you have a piano?" Ariel asked.

"What are warm-ups?" Melody requested.

"It is when people try to get their voices a head start in pag-awit for comfort," Ariel explained.

"I still don't get it," sinabi Melody, softly.

"Let me ipakita you," held Ariel gently. She sat down and put Melody susunod to her. Ariel began to play the notes.

"Repeat after me," replied Ariel. She tapped her fingers on the keys again. "La la la la laaa…,"

Meanwhile, Eric is having a good araw at the office.

"Eric, so glad you could make it to on time this morning!" sinabi Mr. Disney.

"Mr. Disney, I have always been on time-well recently," Eric responded.

"Oh yes! I remember, Al and Adam sinabi you found a nanny?"

"Yes, I finally found someone who I can trust to watch over my daughter,"

"How is the nanny been doing her job so far, mind if I may ask?"

"Well, she has been doing well so far. She is always on time and she does everything I tell her to do. But still, I can't be too sure. I don't know what else goes on between the nanny and Melody and I don't know if she is treating Melody right or not."

"Oh excuse me as I must help my 'damsel in distress brother,' Walt joked.

"I heard that!" shouted Roy. Eric and Walt laughed.

Later during lunch, Eric was chatting with Adam, Aladdin, and a few other co-workers such as John Smith, Li Shang, Hercules Klomparens, and Tarzan Porter.

"So anybody got plans for Memorial araw weekend?" John Smith asked the group.

"Well, I'm going to see the town's parade-of course! Then the araw after that, I'll see my son, Omar in his school's talent show," sinabi Aladdin.

Talent show! Eric almost forgot about it! It is Melody's important day. But should he go? He and his buddies don't get a araw off on the araw after Memorial araw but they can request to leave early. I want to go! Eric thought. But then, he remembered how last year, he missed all of Melody's putbol games. He had tried to come to Melody's final putbol game but failed. Eric got held up in office and sa pamamagitan ng the time he got to the game, everybody was leaving. He had never seen Melody so upset before. He recalled how the conversation went between them.

"Why were you late?"

There had been a few times where during her first putbol games, he told her he wouldn't come but still Melody would be mad at Eric for not coming or for not even trying to.

"Something wrong Eric?" Eric's thoughts were interrupted as he noticed his mga kaibigan looking at him strangely.

"Uh, it's nothing guys," Eric half-smiled. But his brain disagreed with him.

Later after lunch, Eric decided to see if he could get permission to leave early on May 31st. He knocked on Walt's door.
"Mr. Walt Disney?"

He opened it only to find Mr. Roy Disney instead.

"Hello, Mr. Roy Disney," responded Eric. He entered in the office. "Where is Mr. Walt Disney? I need to speak with him,"

"Mr. Walt left for a meeting with the executives. You can talk to me,"

"Well," sinabi Eric. "My daughter has a school function on May 31st and I would like request to leave work early for that."

Roy sighed. "Eric, you are aware of the commitments you made to this company?"

"Yes..," sinabi Eric, with a tint of nervousness in his voice.

"And you remember that you won't take anymore araw offs?"

"Then the answer is no,"

"Eric, your time to the company is very important. You are the vice president of this company and we need you. You promised to dedicate madami of your time to it and you can't go back on your promise!"

"Oh! I'm sure your daughter will understand. Now if you excuse me, I have to go and make a call to John Lasseter." Thus Roy left Eric standing hopelessly thinking one thing: Oh! What am I going to do?
Chatleen likes this 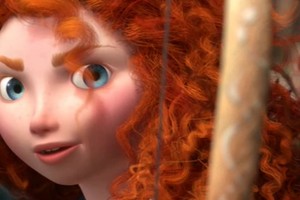 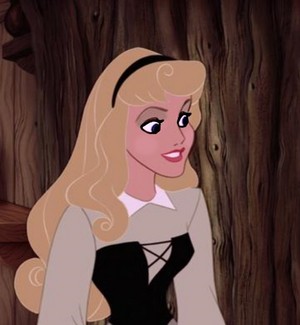 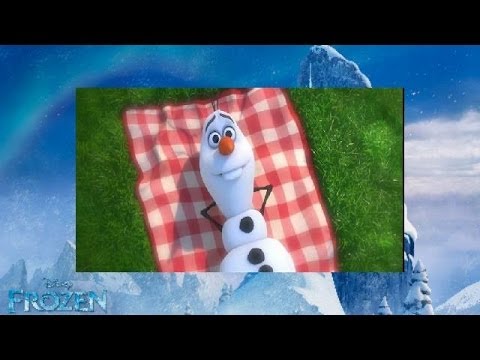 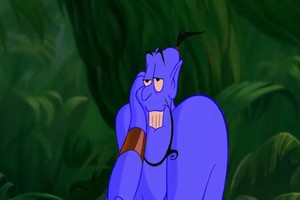 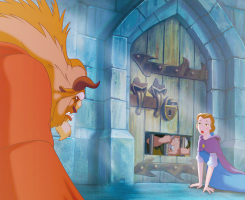 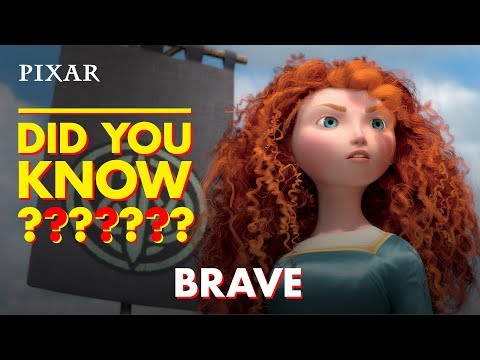 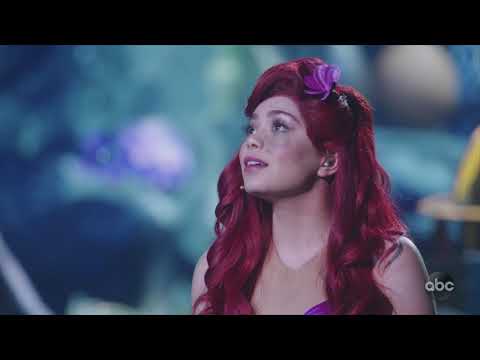 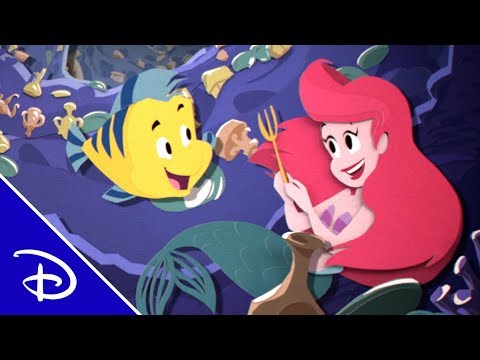 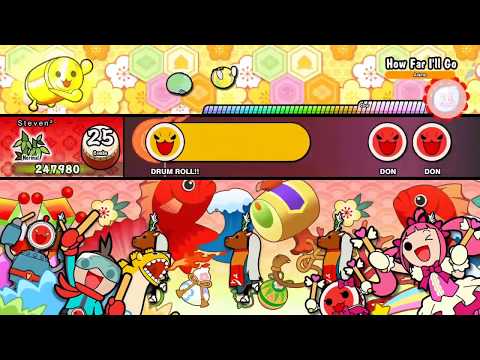 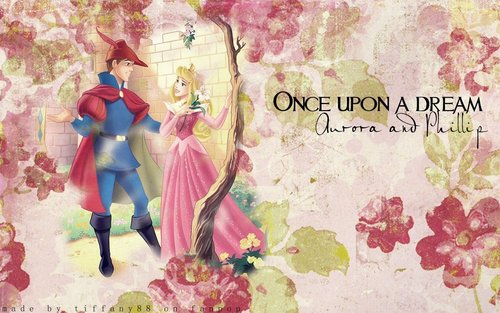 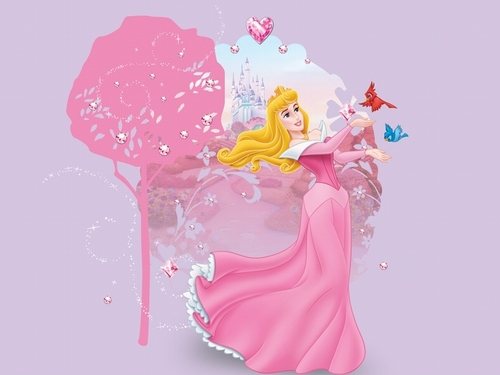 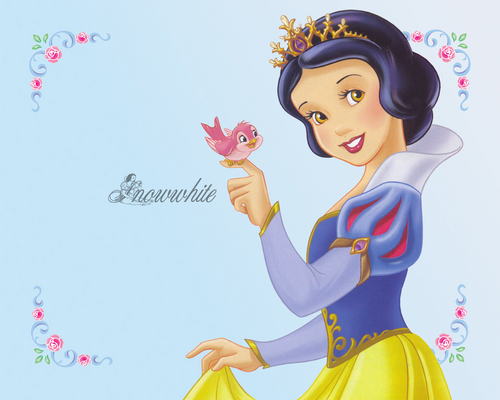 11
Princess Snow White
added by chameron4eva
Source: Not Mine 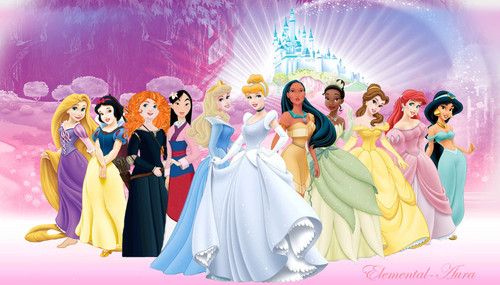 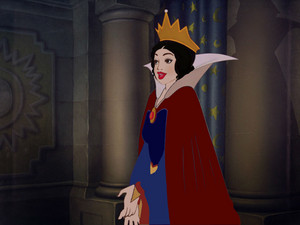 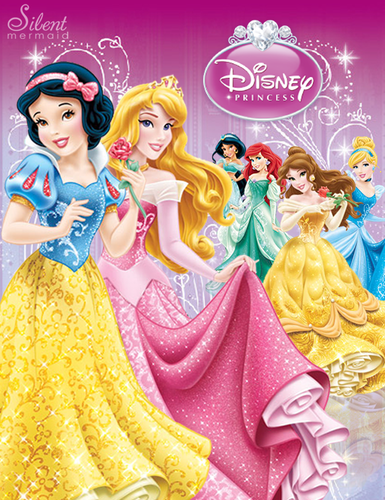 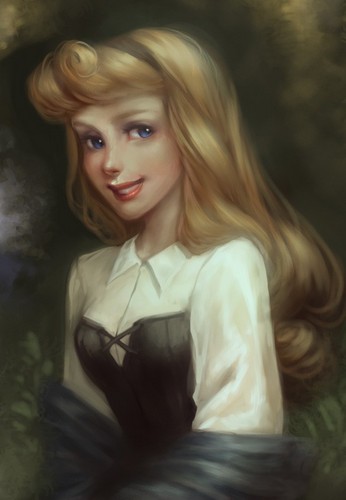