1
The Power Of Friendship (Chapter 22)
posted by mhs1025
Pocahontas, John and Merida snuck off to the market while Mulan was still out back. In case she wondered of their whereabouts, Shang kept her distracted. Only thing was she had already been distracted. VERY distracted. "I didn't want her to go yet." Mulan sinabi like any child grieving over the loss of a grandparent. "Her time was up." Shang replied. Mulan wiped another tear away.

"Mulan, I know how much you wanted to see watch Ping grow up. Even if she's gone, she still can." Shang comforted. Mulan looked at him. "Just like Pocahontas said-she's never really gone." he continued. "I guess that's true, but I don't know how I'll be able to live without her here anymore." Mulan cracked. "It's takes some getting used to." Shang replied. He kissed Mulan on the head. She leaned into his hug.

Meanwhile, Pocahontas, John, and Merida had just arrived at the market. "You two get the pagkain while I get the wood for the fire?" John planned. The girls agreed. As they were shopping for food, Merida thought about her pag-ibig life. That's something she NEVER thinks about. "What if I meet someone?" she asked. "What do you mean?" Pocahontas asked confused.

"You know, what if I fall in love? What if I find the right man?" Merida replied. Pocahontas smiled. "Love is a precious gift." she said. "If I meet someone, I don't want him to like me for the wrong reasons." Merida stated. "If a boy likes you, there won't be any wrong reasons at all." Pocahontas replied. "There were for YOU." Merida argued. "That was with Rolfe. If the right one comes along, you'll know right away his pag-ibig for you is real." Pocahontas sinabi speaking the truth.

"I want to fall in pag-ibig some day." Merida confessed. "That araw will come. When it does, you just have to take it a araw at a time." Pocahontas fulfilled. Merida couldn't help but daydream. This caused her to grab tangy sauce sa pamamagitan ng accident. "Merida, you have the wrong sauce." Pocahontas pointed out. "Well, Shang isn't a big tagahanga of hot sauce anyway." Merida replied. "I see. Let's get it then." Pocahontas agreed. The two went ahead and got the item.

John was on his way to meet the girls when he bumped into Chien-Po, Yao, and Ling. "Oh, hello there." John greeted casually. "We heard about Mulan's grandmother." Chien-Po replied sadly. "Yes, it's been a somber araw for the rest of us." John replied. He suddenly thought of something. "We're having a hapunan party for Mulan. You're all madami than welcome to attend." John invited. "That'd be great!" Ling empathized. "It's a done deal!" Yao preached.

"That's wonderful! Though, I can't let her know you're coming." John hinted. The 3 understood. As they all parted ways, John had to let Pocahontas and Merida know STAT. Maybe Shang, but later on. *Maybe HE should be in on that surprise, too.* John thought. If he was also going to keep this a surprise for Shang, he needed to do some FAST thinking because Shang was a very serious guy. He began his undenying thought process.
Rebecca550_ likes this 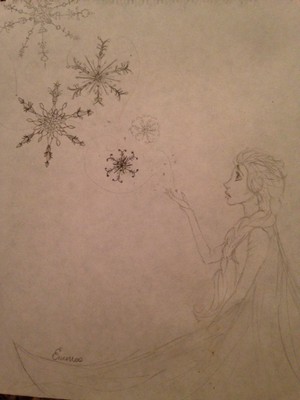 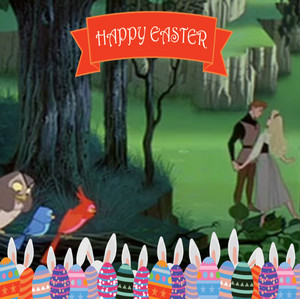 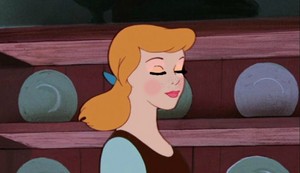 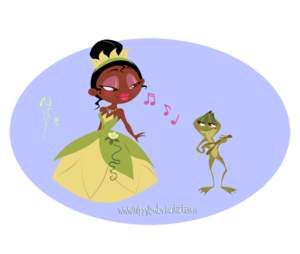 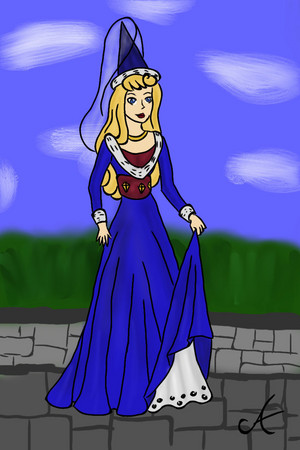 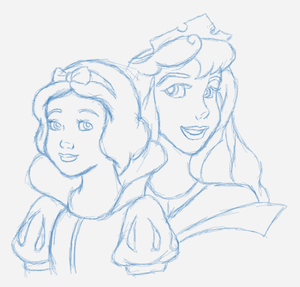 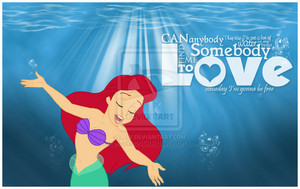 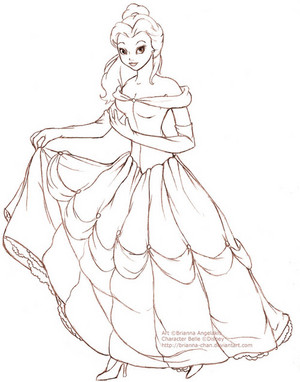 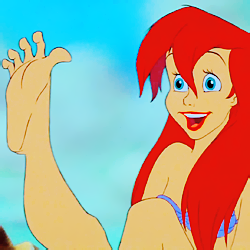 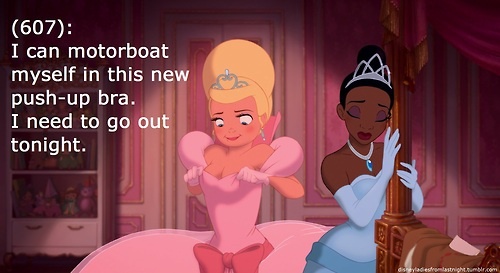 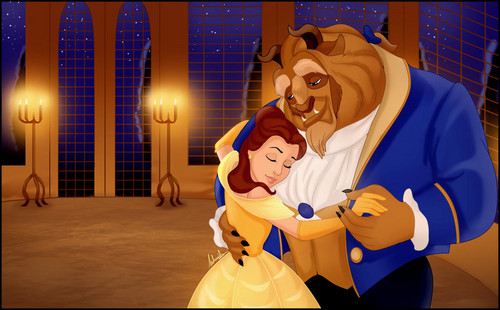 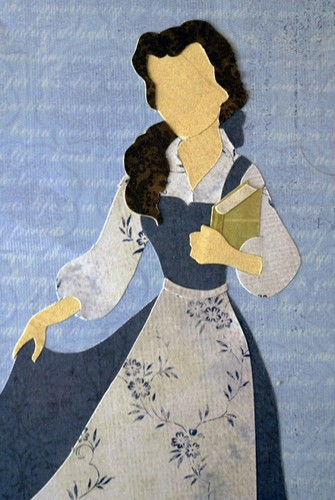 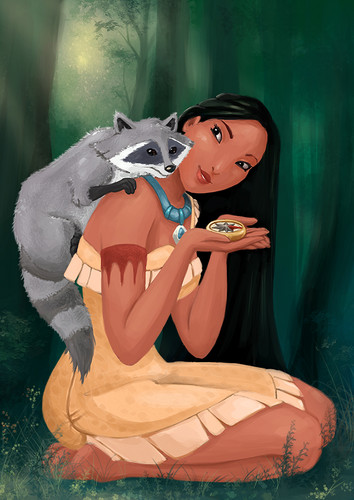 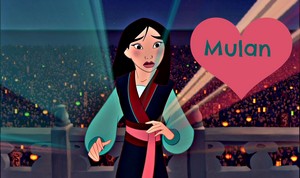 1
Mulan
added by CRaZy_rawR
Source: me