1
My Personal Rankings for Elsa
posted by WinterSpirit809
So I had an idea pop into my head and I had to write an article. So, there are so many things; looks, intelligence and personality, so I've decided to make an artikulo for each princesses, about where they are placed on each of my rankings.

I've decided to go newest to oldest, and since when people go oldest to newest people place Anna before Elsa, I'm doing Elsa first.
DISCLAIMER: THIS IS AN OPINION ARTICLE! THIS IS NOT MEANT TO OFFEND!

Let's start with the shallowest and work our way up, shall we?

Now, I'm not counting pag-awit for this particular ranking, because that comes later. I wish Idina Menzel had brought madami of a personality to her. She hardly brought any emotion to her voice and the only way I could tell what she was feeling was through facial expression. I feel that Elsa was meant to have madami personality but Menzel incorporated none of it into her voice.

I find Elsa to very beautiful and she is only beaten sa pamamagitan ng three; Belle, Rapunzel and her sister, Anna, although she is almost tied with Anna (because they look similar). She looks cold, but beautiful, which is rare for people with her power (well....except maybe Jack Frost...) But her disensyo is beautiful and so...her.

Ariel, Tiana, Belle and Merida all beat Elsa in this category. But Elsa sounded awesome in her song "Let it Go" and "For the First Time in Forever" (mainly the reprise, as she doesn't sing a lot in the first version). Her voice is loud, but it doesn't sound screechy.

Out of the twelve Disney Princess movies, nagyelo is only beaten sa pamamagitan ng Gusot on my list. I loved the plot and the animation and just everything! While I agree this movie is overrated, I, unlike others, fail to see how that makes it any worse of a move. Sure, the hype is annoying, but the movie itself is amazing!

Now, we dig a little deeper.

Now it's rare that anyone even ties Elsa with Anna for intelligence. I believe that the movie wouldn't be interesting without each sister's equal amount of stupidity and brains, and just because she says "You can't marry a man you just met" doesn't make her any wiser or smarter, because Anna also told Elsa things she didn't' know.

Sorry Elsa fans, but she is only beaten my Aurora, who isn't really ibingiay a chance to prove she's brave. No matter what the fandom says, Elsa is a coward, and until nagyelo 2 nothing will change that. She refuses to face her problems. I mean, sure her parents locked her up but what about the three years they were dead? Could she not have tuktok Anna she had powers then? What about the coronation? I'm sorry, but Elsa is far from being brave!

I don't really see Elsa as super nice nor do I find her super mean. I mean she was nice at the beginning and the end, but there were many parts throughout the movie where she seemed kind of bitter. I mean, sure I get she was trying to get her sister out of the kastilyo but was a monster really necessary? And a I hated the way she blamed everything on Anna, when she could've prevented so much just sa pamamagitan ng talking to her. I also hate the way she talks to Anna sometimes. But before the plot she was really nice and after the movie and nagyelo Fever too, which convinces me it was her isolation that made her that way.

Coming from someone who suffers from anxiety, I didn't relate to Elsa that much. The only similarity we have is we're both scared. I notice that at least 90% or madami of her character centers around her magic. I find it hard to relate to how she is that way.

Yep Elsa is very low on this one- actually the lowest. But the problem is I hardly saw her personality- I could tell there was one but it just didn't come through. I think if there was madami emotion put into her voice she would be higher on both this and my pangkalahatang ranking.

Yep Elsa is my least paborito DP. Most of it was because of her personality and her cowardice.

Thank you for reading! Please tell me your personal rankings for Elsa! Anna comes susunod time!
wavesurf likes this
wavesurf Hmm. I also have Elsa in spot 13. I don't "actively hate" on her anymore. It's more that I just generally dislike her. But that's basically for all the reasons you've just listed, and some things that others have brought up on here, too. Like movie plot-holes, for example, which are all over the place in Frozen...and those irritate me enough to make it an unpleasant watch. Looking forward to reading your next article!
anukriti2409 cool article! ranking DP on many traits! exhaustive! i agree with you here completely, except for singing voice and movie. I'd place them a little lower in my list. Looking forward to see rankings of all DPs 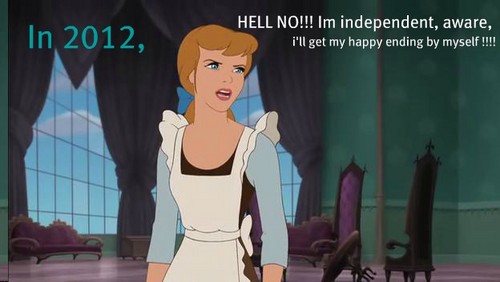 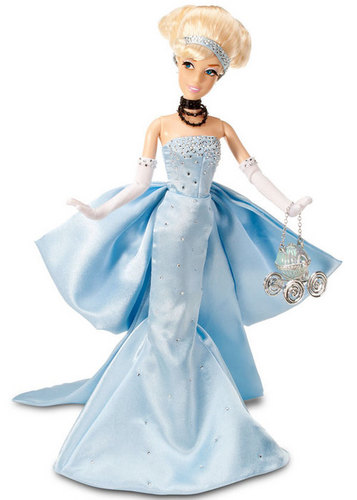 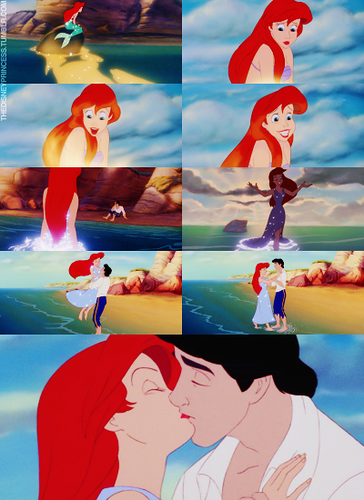 3
Ariel and Eric
added by blablablu95 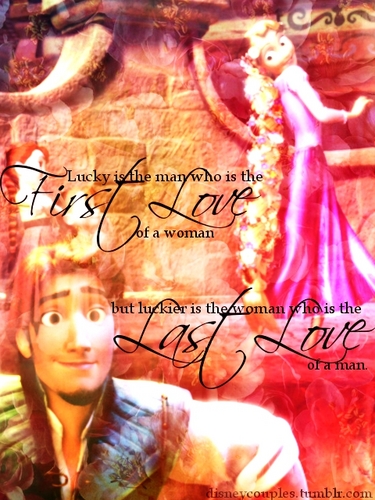 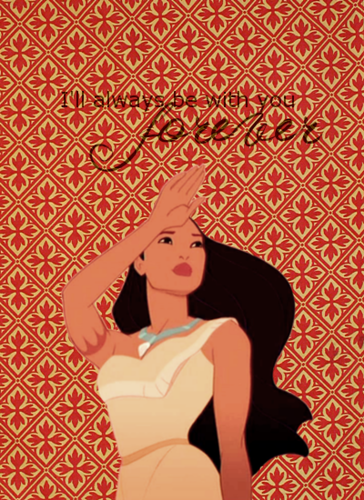 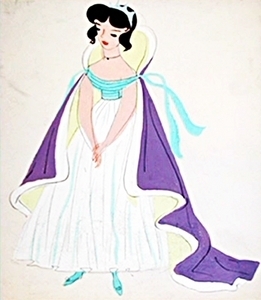 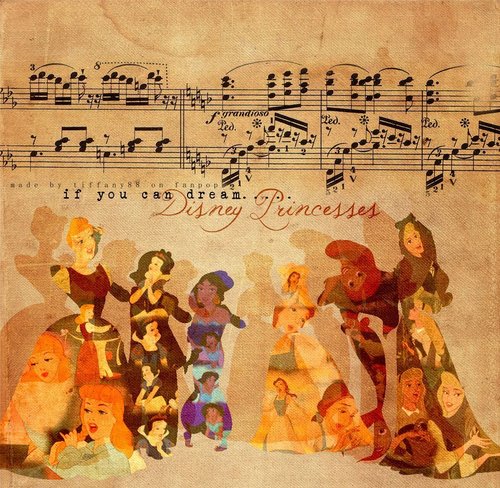 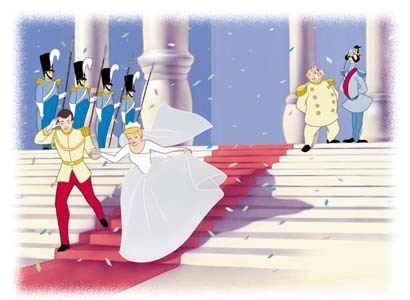 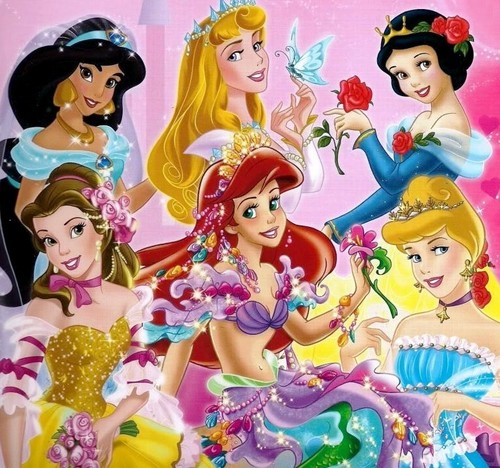 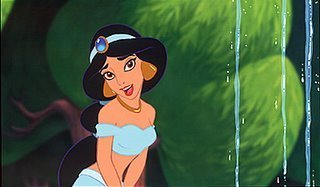