DreamyGal Productions
Ok, I'm bored at work and felt like Pagsulat something...I've done tons of articles, but never one about my paborito transformation scene, so here we go... 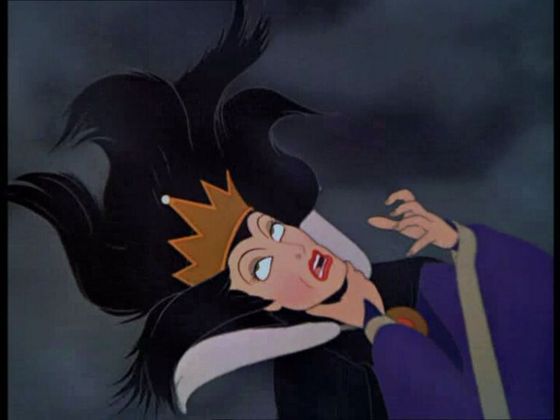 Mummy dust to make me old. To shroud my clothes, the black of night. To age my voice, an old hag's cackle. To whiten my hair, a scream of fright. A blast of wind to tagahanga my hate. A thunderbolt to mix it well. Now begin thy magic spell.

This scared the living daylights out of me when I was a kid, but now, looking back, it's a really great scene. It shows her in her secret lab (which is creepy but totally cool!) mixing together a potion that will disguise her. She takes a sip and starts choking and pagganap like she's dying. Then she turns around, and YIKES! She be ugly.

6. Maleficent transforms into a dragon 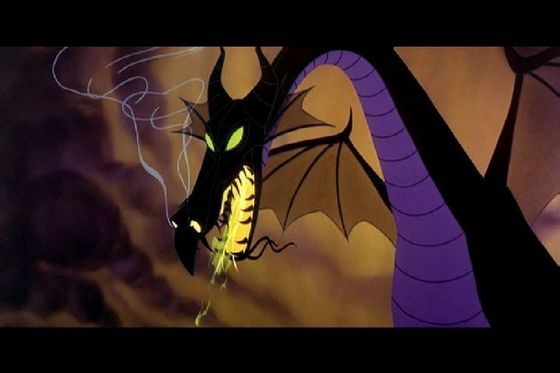 Now, shall you deal with ME, O Prince - and all the powers of HELL!

This broad totally gave me the heebie jeebies as a kid. My Mom would have to fast pasulong through any of her scenes. But this scene especially scared the hell out of me. Of course now, it doesn't scare me. This is such a climactic moment in the film, as the bravo Prince Phillip battles Maleficent. It's an excellent bit of animation if ya asked me!

5. Ariel transformed into a human (again) 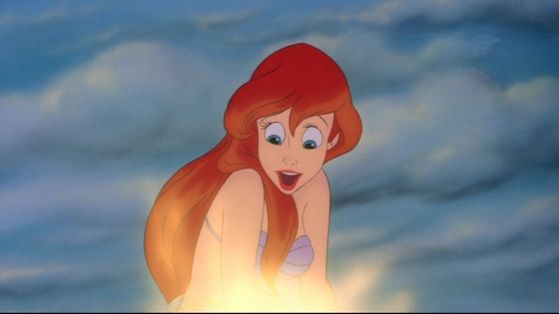 I guess there's one problem left...How much I'm going to miss her.

This is such a bittersweet scene to me. King Triton watches over his daughter while she sits lonely on a rock, DYING to be with the man that she loves. He finally realizes that she'll never be happy unless she is a human. So, he decides to let her go. He points his Trident her way and transforms her...making her dreams come true at last.

4. Tiana and Naveen transform back into humans 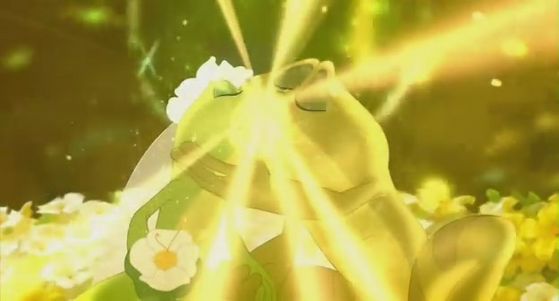 You just kissed yourself a Princess!

These two pag-ibig each other so much that they were willing to be frogs for the rest of their lives in order to be together. They get married in the bayou sa pamamagitan ng Mama Odie, and when they kiss, they magically transform. It's a sweet scene, even though it reminds me of Princess Odette's transformations in "The sisne Princess".

3. Ariel transforms into a human (for the first time) 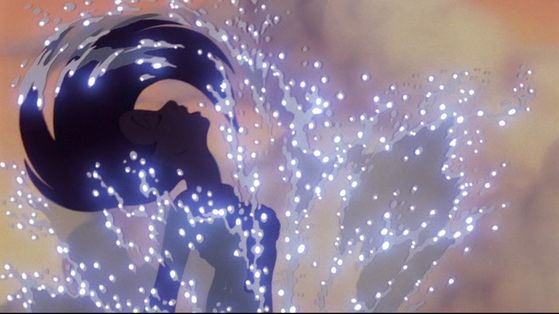 This scene is very dramatic. Ariel has just made a deal with Ursula in order to become human. My paborito part of this transformation is when she comes up to the surface, throws her head back, and takes her very first human breath.

2. The Beast transforms into a human 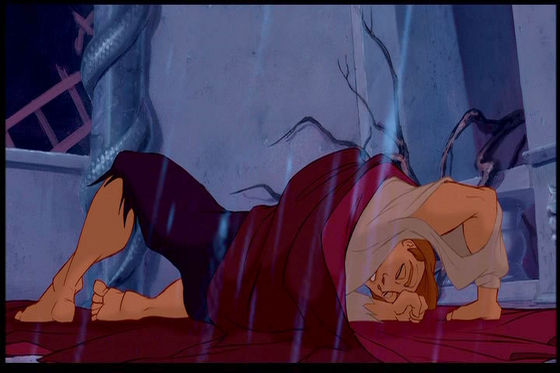 This is probably one of Disney's most dramatic scenes, in my opinion. The Beast has just died, as Belle hugs him tightly, whispering the words "I pag-ibig you" to him for the first time. It seems that all hope is lost. But then his body rises in the air and begins to transform into a man. He turns around and he is beautiful...a bit girly to some, with his long hair and luscious blue eyes. 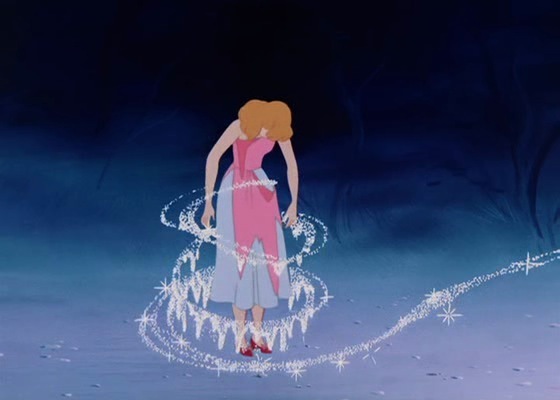 BIG surprise, I know! This scene never loses its magic. I still feel like a little girl whenever I watch this film, but especially this part. This gorgeous dress just forms around her and it sparkles and shines like no other dress we've ever seen. It's a a work of art; a beautiful piece of animation. No wonder it was Walt's favorite! 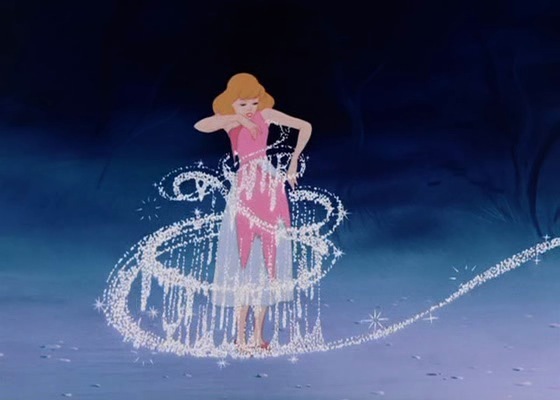 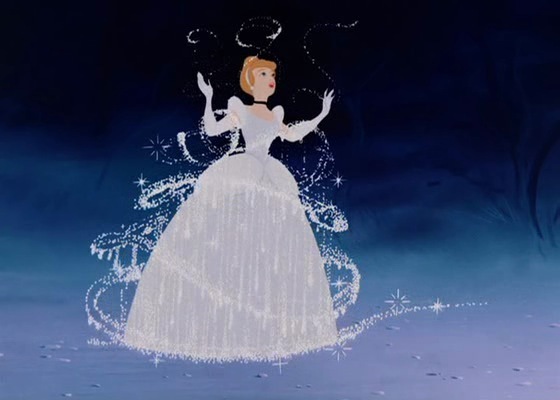 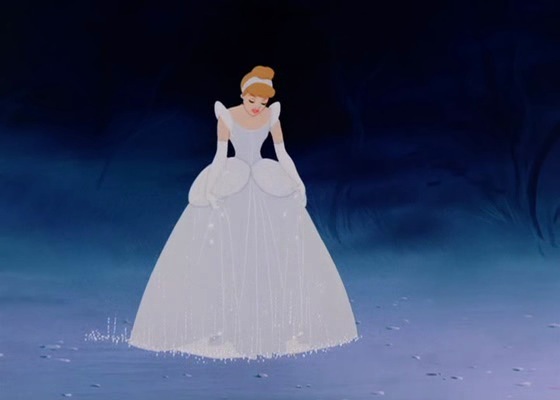 It's like a dream...a wonderful dream come true.
MalloMar, Chatleen and 6 others like this
ppv Nice article! I envy you that you can rank your favourite transformations! I can't so it! I just know the Beast's one is my favourite, and Cinderella's transformation is in my top, but what about others it is too hard to order!
LionaChoco Really nice article! I haven`t got my favourite transformations, but at least I can read an article about them :D
madisonsavanna Cool! :)
TigerRanma Nice
kenzieiscool I love the transformation that landed the no 1 spot, very beautiful. It's one of my favorite scenes in all of animation.
cetsilaza beautiful, my favourite transformation scene is the one from brother bear (:
9
The Princess Party- Chapter 4
posted by AllegroGiocoso
Belle then suggested, “Let’s go into the kitchen,” and the girl agreed. With the girl at her side, they entered the kusina and sat down on the chairs, and asked Mrs. Potts to serve them tea.
“You are lucky to have so many servants,” the girl told Belle.
“Actually, I have more, but they are gone with Beast right now.” Belle replied.
“Beast?” the girl asked curiously. “You have a beast in your castle?”
“Well, not anymore, it’s a long story,” Belle told...
continue reading... 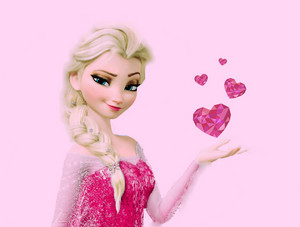 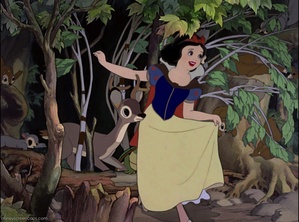 The most underrated of them all yet to me, the best
A lot of people call the classics Mary-Sues and I strongly disagree, and I have much evidence to prove that they are far from perfect. But hey, their opinion, I'll respect that. Here we go...

Here is why they are underrated

They are feminine, yes, but that is not bad in any way. They are Mary-Sues? No way. They need a prince for rescue, they are capable of many things sa pamamagitan ng themselves.

Starting out with the first and my paborito out of the classics....

SNOW WHITE:
I think she is the most underrated out of all the princesses. In areas like beauty (she's...
continue reading... 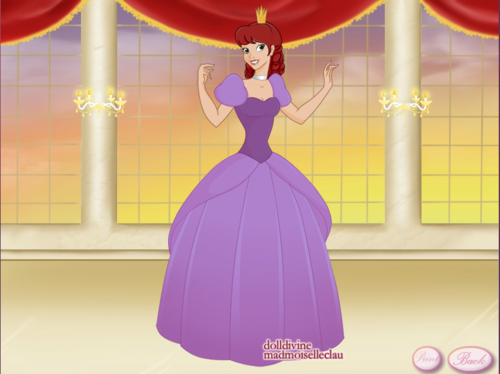 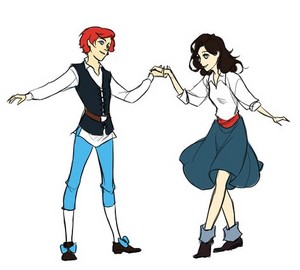 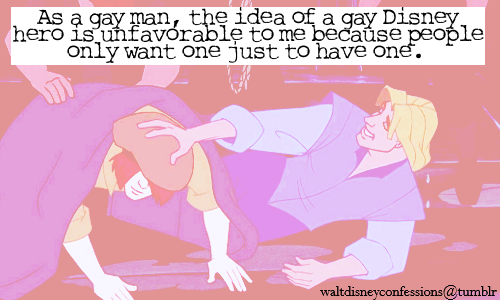 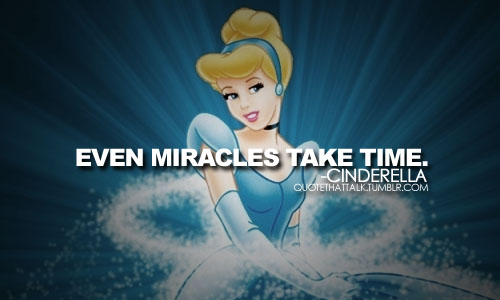 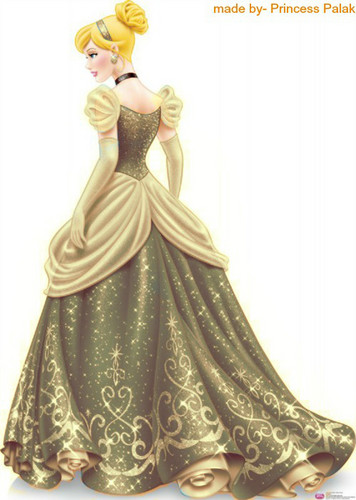 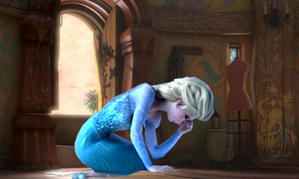 Elsa curled up as best she could and let her body be wracked by sobs.
After two weeks of writer's block and Lunar New taon vacation, I'm back with the third chapter of We're Talking Kings and Successions! We still haven't quite gotten to the action part of the story yet, but it'll come in good time. Anyway, I hope you enjoy this chapter! (I doubt you will though.) Oh, and you can read chapter one link and you can read chapter two link if you haven't already!

And besides, the mystery girl was currently bleeding, an palaso embedded in her neck. She was in need. And although her mother had never taught her this, Rapunzel somehow knew that one had to help a person...
continue reading... 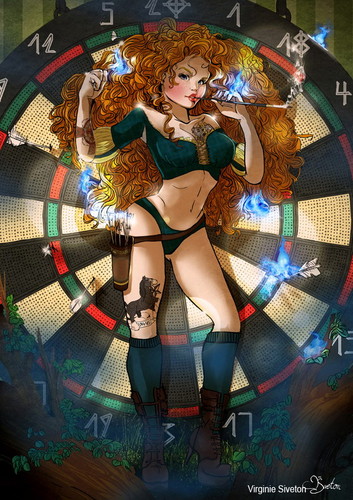 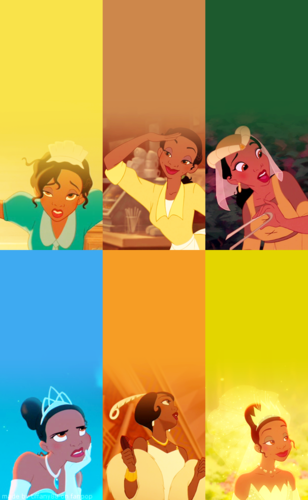 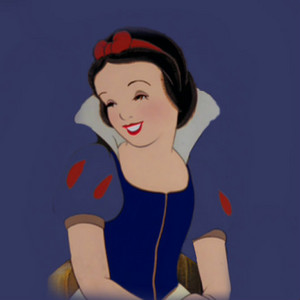 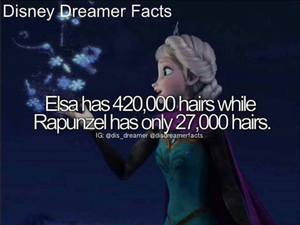 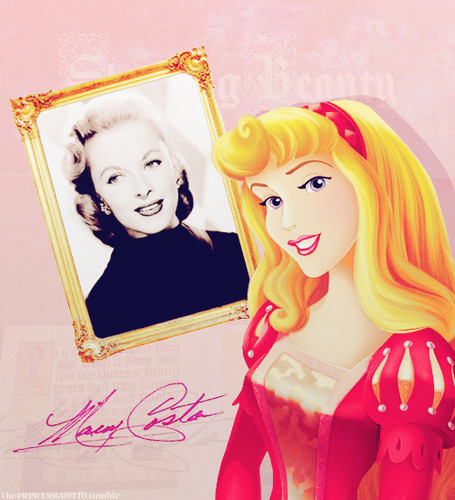 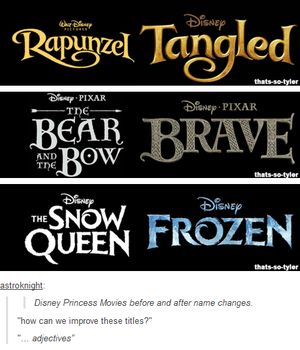 1
Before Names of Tangled, bravo and nagyelo
added by Madmozell
Source: Facebook 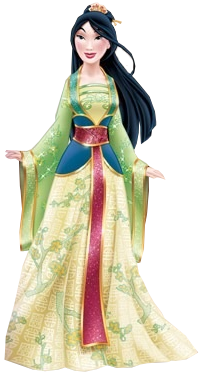 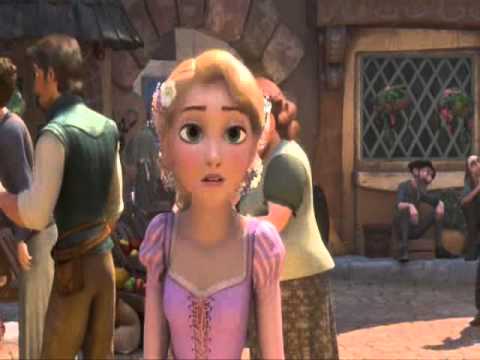 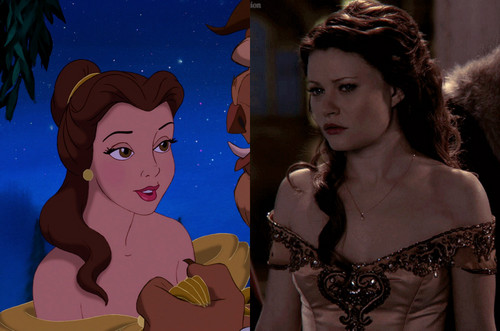 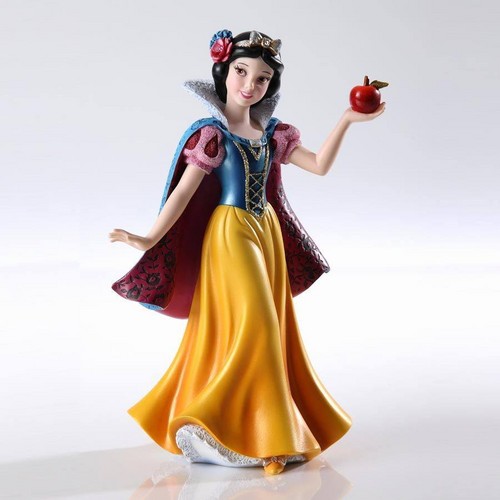