added by KataraLover
Mulan is now streaming on Disney+.
video
disney
princess
disney princess
liu yifei
mulan
reflection
KataraLover When you have a talented singer, even if the movie isn't a musical, you definitely should take advantage of her talents. 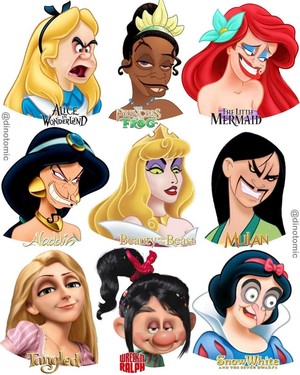 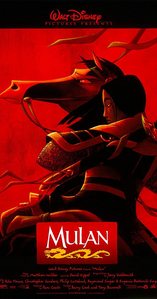 1998
Okay, as promised! Here is the comparison both the 1998 animated feature as well as the 2020 live action reboot. Ready?

So we start of with the Invasion of the Huns in the animated film, as well as reporting the invasion to the Emperor. We see Mulan getting ready for the Matchmaker later on.
In the live action version, we see Mulan's childhood and even has a sister who is specially created for the film mainly for character developments. (tied)

We get to see Mushu in the animated version, this is due to comic relief for the entire movie. He, Cri-Kee and Little Brother...
continue reading... 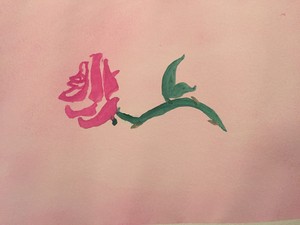 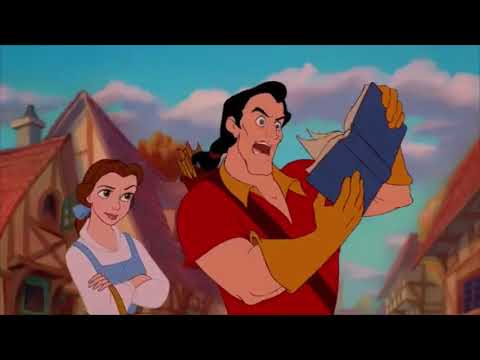 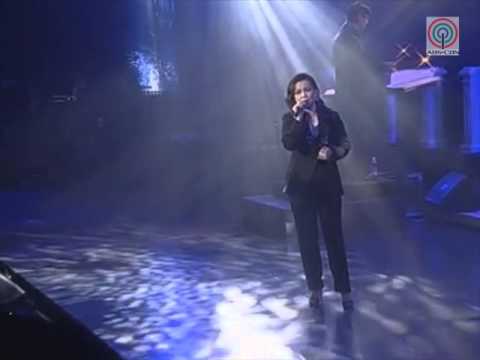 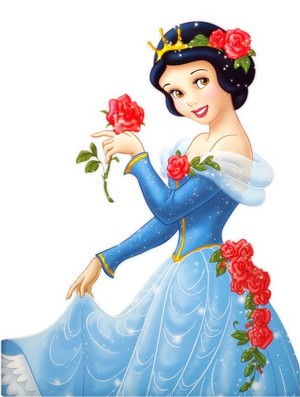 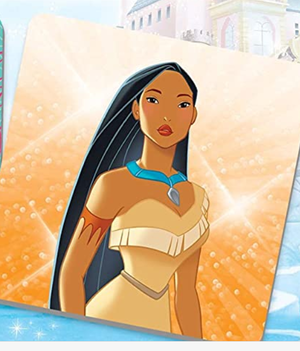 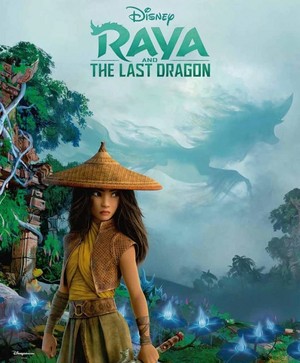 First Look at Raya and the Last Dragon
added by PrincessFairy
Source: https://twitter.com/DisneyLatinPlus/status/1286759204045422592 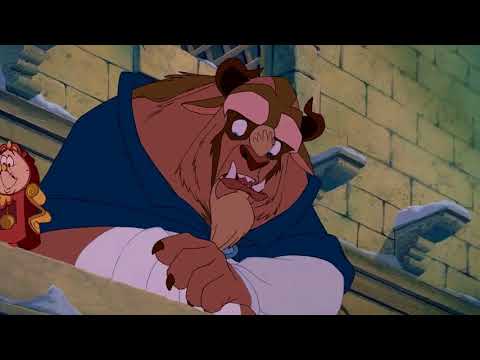 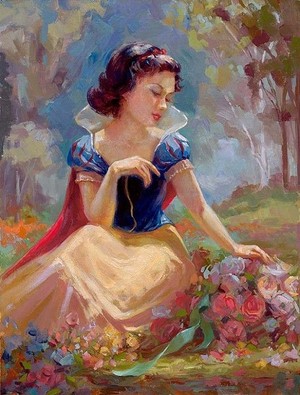 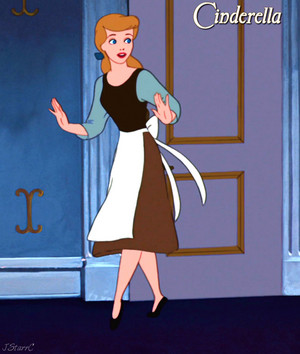 Sinderella (1950)
added by rakshasa
Source: JStarrC / JSC tumblr aka me
3
Ranking of the tuktok most beautiful Disney Princesses.
posted by DisneyIsDaddy
Hello everybody, I just wanted to inform that this artikulo is completely my personal option. There is absolutely no need to have a hissy fit if my opinion doesn’t conform to yours. Feel free to comment what your own ranking is if you wish. Anyways, let’s get on with this ranking. 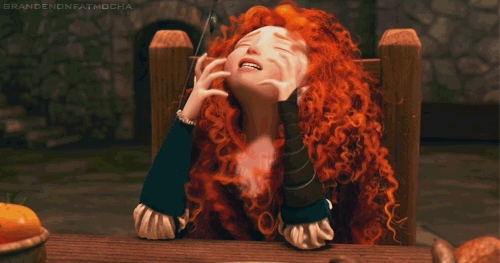 Hover to animate
“I’m a boy with long hair.”


Merida is one of the most hideous animated females ever. She just screams ugly, unfeminine and manliness. She is the epitome of what’s wrong with strong female characters (or just females in general). Her head shape is hideous and makes her look...
continue reading... 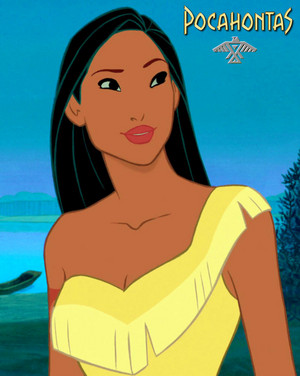 Pocahontas
added by rakshasa
Source: JStarrC / JSC tumblr aka me 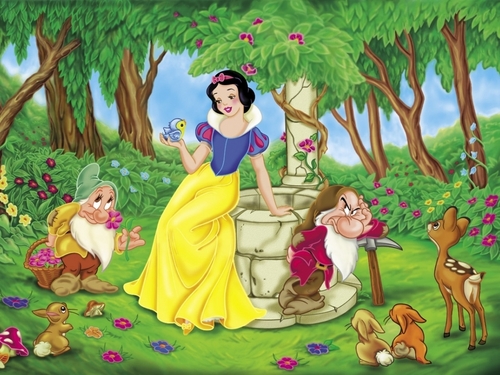 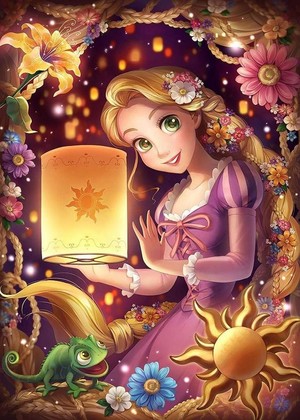 Hello everyone! I'm Veronica (a.k.a. ApplesauceDoctr :D), and hey, it's been a little while since I've written an article. It feels good to get back into the spirit of writing. :D
So, what have I today? As you can see, I'll be analyzing the song "Reflection" from Disney's Mulan. I made a lyric video for it about a week nakaraan and realized just how deep the song is! However, in this analysis, I'll also be taking a look at the extended version of the song. It shows a different side of Mulan that...well, you'll see soon enough.

Alright then! Let's take a listen to Reflection!