Narrator on Cinderella. Cruella De Vil on 101 Dalmatians Animated
Both have the same voice sa pamamagitan ng Betty Lou Gerson happened to between 1950-1961

One of my favourite Disney original and sequel the best are The Lion King, 101 Dalmatians
ala44, sightdresshe and 1 other like this
Pyjamarama Interesting, Jake Mould. I like 101 Dalmatians Real Live, The Lion King and Pocahontas and I hate Peter Pan 1 and 2, Animated 101 Dalmatians, Cinderella and sequels.
2
The Disney Academy Chapter 4 -- Hercules
posted by disneyworld007
I wiped the sweat off my face after one of my daily workouts. I notice three girls -- The Bimbettes as they’re called -- checking me out. I wink at them. They all gasp and look at each other, not believing it could be true. I decide to play a little with them.
“Hey Ladies.” I say smoothly, and give them a charming smile, striding up towards them. With my sando off and right after a workout I was pretty much irresistible.
“H-H-Hi Herc..” They all sighed and started blushing. Oh yeah I thought, but right before I was going to selyo up a petsa -- with all three -- Tarzan pulled me away...
continue reading...
Why The Return of Jafar is my number 1 favourite disney movie
posted by Pyjamarama

Jafar is one of my favourite disney villains. The Return of Jafar is the best "villains" movie. It's a good sequel. Jafar gets his revenge on Aladdin who gets arrested sa pamamagitan ng Razoul, the captain of the guards, voiced sa pamamagitan ng Jim Cummings. Abis Mal is Jafar's henchman who helps him out of his lamp. In the original Aladdin movie, Iago used to be bad, but he turns to be a good character. One of my favourite disney villain songs is You're Only segundo Rate. It's the best villain song ever. My favourite defeat is Jafar's death. I'm a big disney tagahanga of this sequel because i like Jafar. 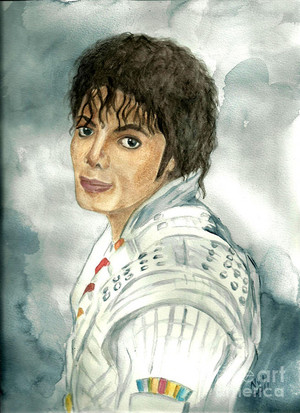 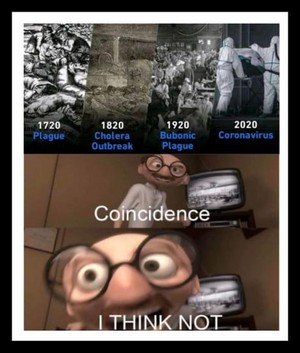 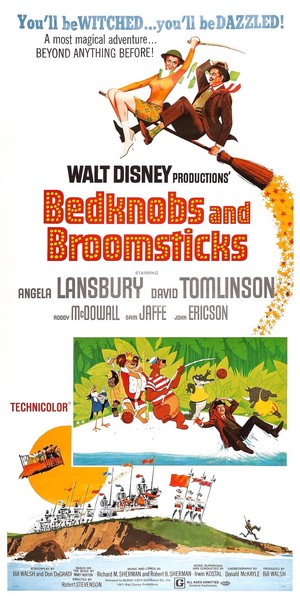 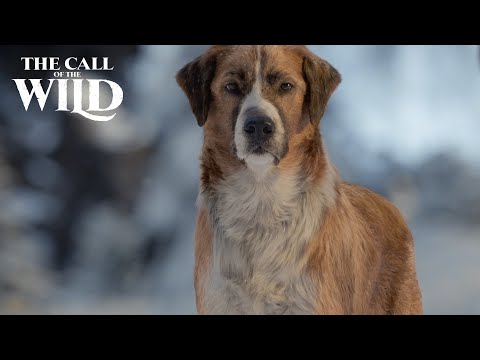 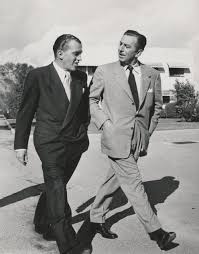 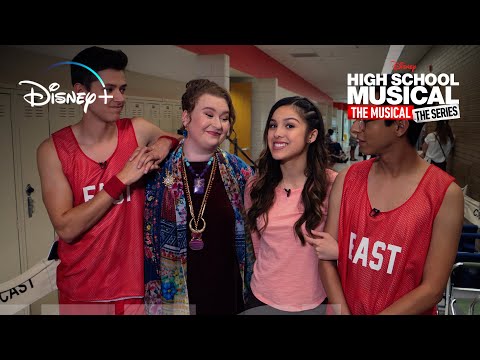 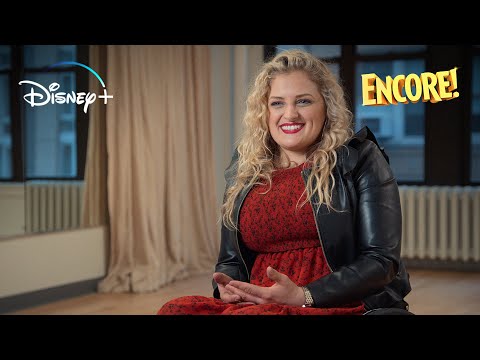 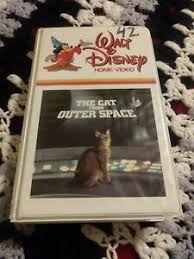 1978 Disney Film, The Cat From Outer Space, On videocassette
added by cherl12345 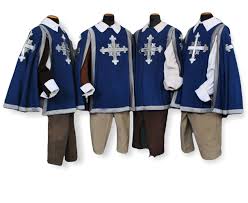 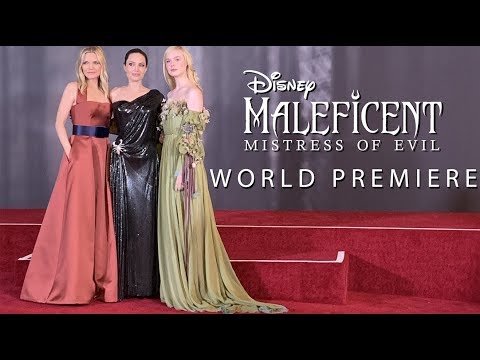 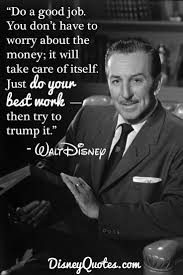 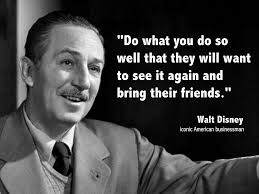 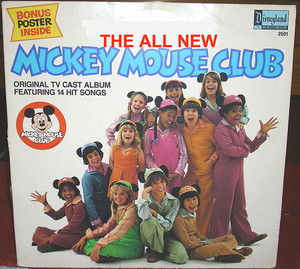 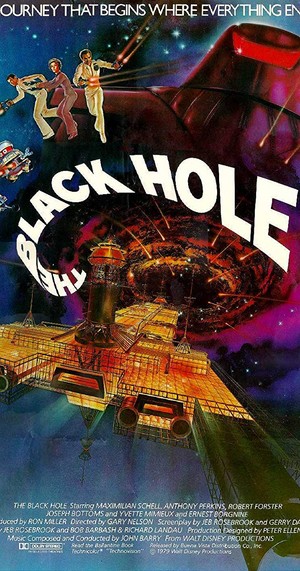 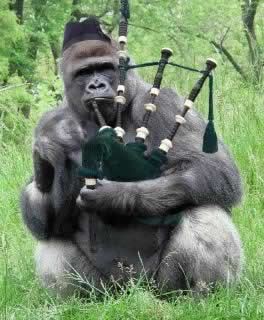