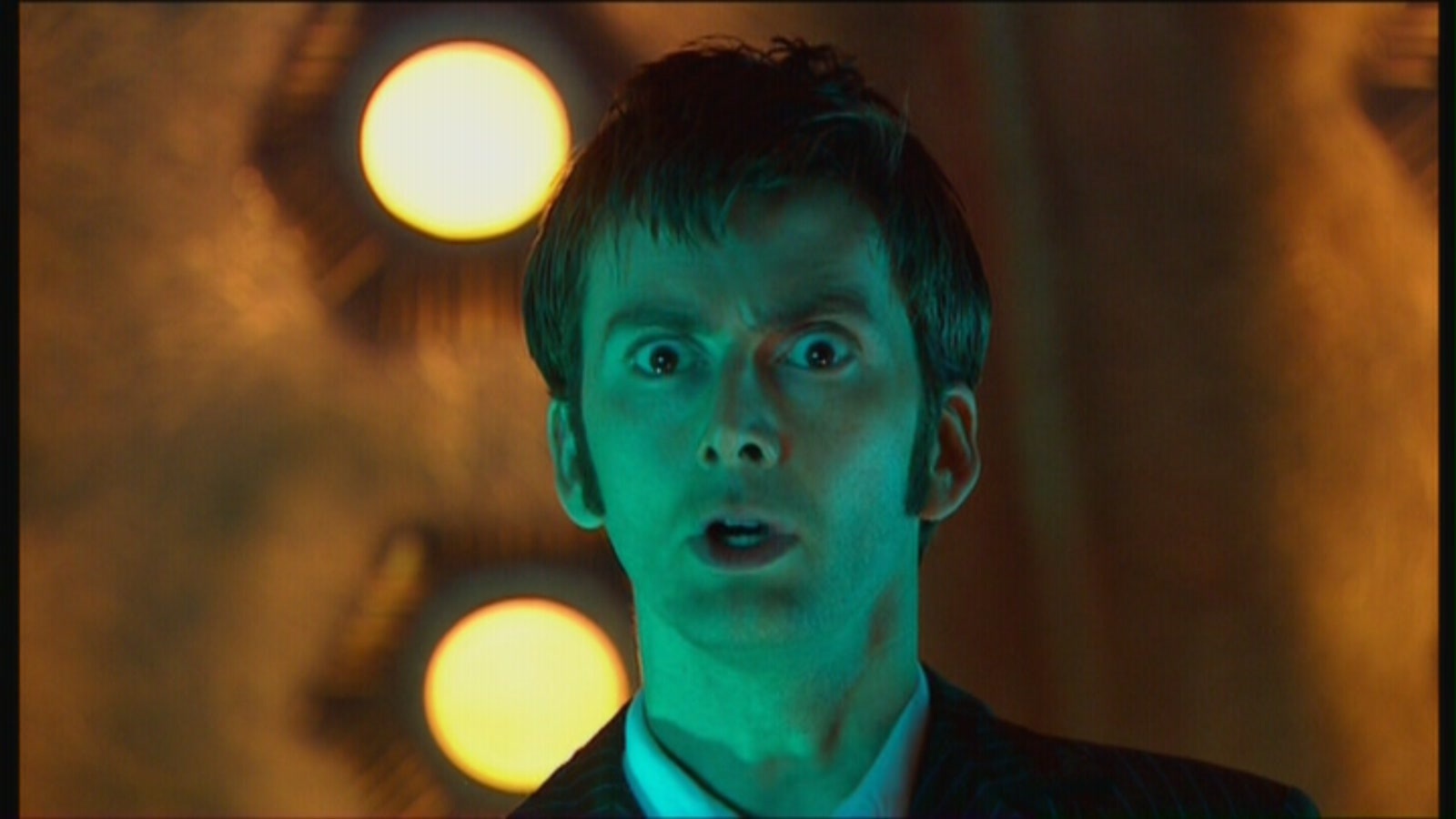 1
'Planet of the Dead'
added by no1drwhofan
Source: Tumblr 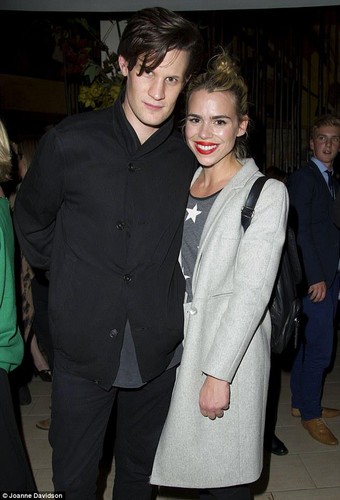 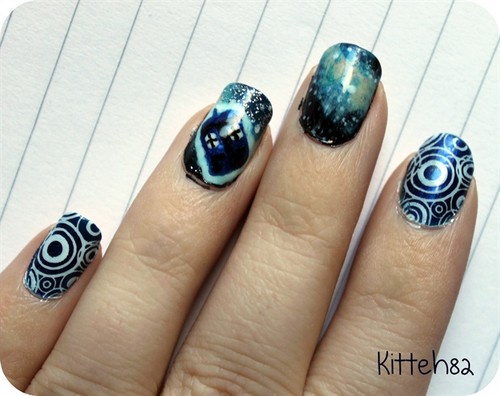 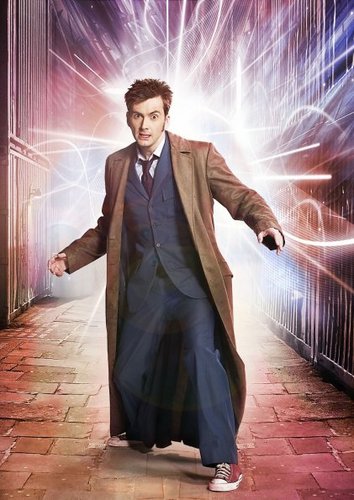 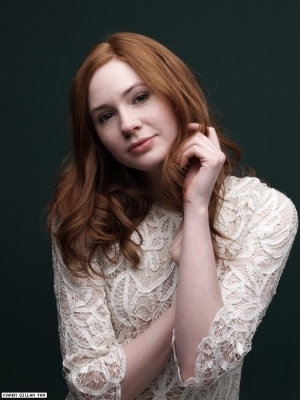 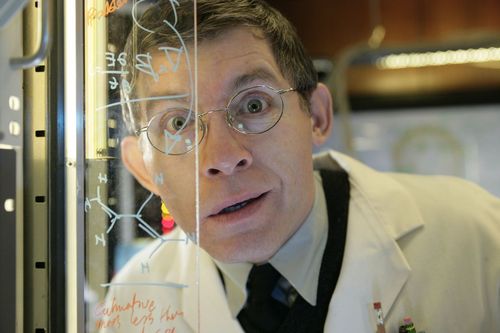 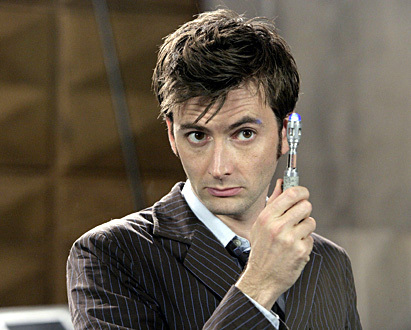 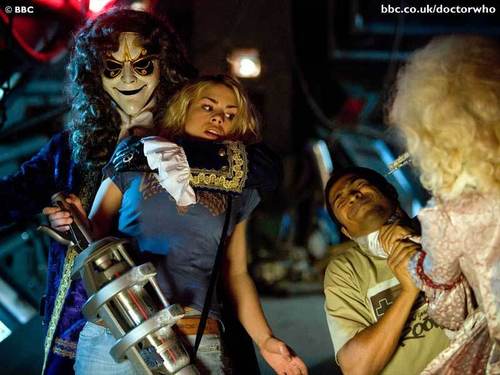 An artikulo from the Birmingham Mail claims that current Who bituin Matt Smith will be joined sa pamamagitan ng his seven surviving predecessors.

In addition, the ulat claims that the Steven Moffat-penned episode will use "studio trickery" to include appearances from the first three Doctors - played sa pamamagitan ng the late William Hartnell, Patrick Troughton and Jon Pertwee.

The BBC is yet to confirm any official plans for the Doctor Who special, which will mark 50 years since the sci-fi drama's first transmission on November 23, 1963.

Showrunner Moffat recently confirmed that he has "immense", "considerable" plans for the anniversary but refused to reveal specifics. 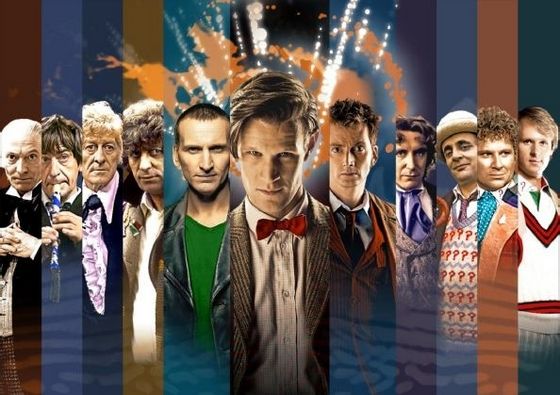 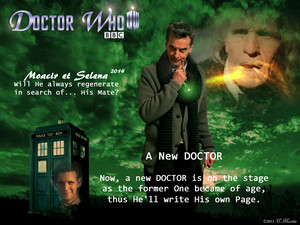 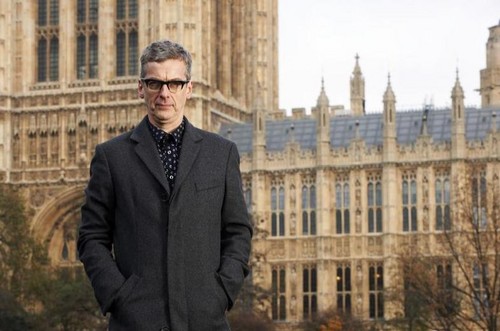 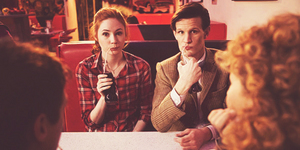 Just a snapshot at why Iheartdrwho
1. Its creative. With all of time and puwang as a palette, there are endless fables and stories to tell, this ignites a creativity within its fandom
2. It's got heart. When it's funny, it's hilarious. And when it's sad you cry on a floor and rock yourself
3. Musical scores.
4. Beautiful planets and scenes. Him taking someone away and travelling to unimaginable places as well as ipinapakita them a better way to live
5. The doctor/companion dynamics. them finding out he's got two hearts...him being very enigmatic to them and us etc.
6. Regeneration as a concept is genius....
continue reading...

'Voyage of the Damned'
added by no1drwhofan
Source: Tumblr

13
Doctor Who meets Frieds
added by DWLoverTBCEDT
I saw someone do this with Torchwood, and so I just I had to it to Doctor Who. Works well I think.
video
doktor na
frends
the ten doctor
rose tyler
martha jones
donna noble
jack harkness

4
The Doctor and Donna
added by Gabitha
When Donna and the Doctor see each other - I just had to add this as it was so funny! lol :P
video
doktor na
david tennant
season 4
new series
donna 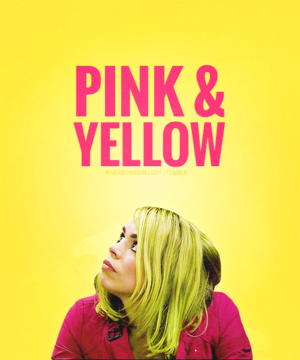 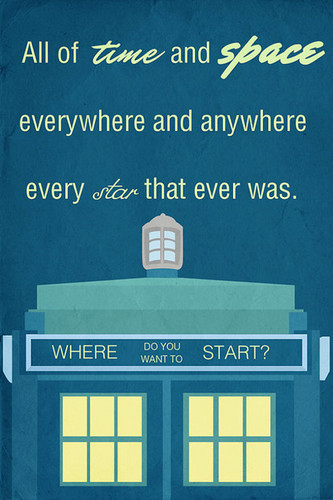