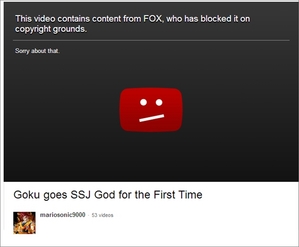 This is what happened to my video
This is my first ever Rant, so please no hate comments. This is something I was planning to do for a while and it took some time to make this too.

So basically, I am really not happy with something that has been happening on Youtube. bidyo of Battle of Gods are getting blocked Worldwide sa pamamagitan ng 20th Century soro for no reason at all. I really don't know why they are doing this. I mean, they don't own the goddamn rights to Dragon Ball Z or the Movie whatsoever. Everytime I check a Battle of Gods video on Youtube, it says "This video contains content from FOX, Who have blocked it on Copyright grounds".

This is really getting out of Control. They really need to stop blocking Battle of Gods bidyo on Youtube. I even uploaded a video of Goku going SSJ God myself, but that got blocked worldwide too sa pamamagitan ng 20th Century Fox. Even worse, one of my paborito Youtuber's, ImGoingSSJ, got his account terminated just because he uploaded a few Battle of Gods scenes to Youtube. I am seriously pissed off at what has been happening so far with this.

20th Century soro better make an apology for causing this, because those bidyo are NOT owned sa pamamagitan ng them whatsoever. This is just totally bad and stupid. They really need to stop doing this. It's not going to do any good at all.

So that was my first ever rant. I hope you enjoyed it. I might make madami rants in the future. 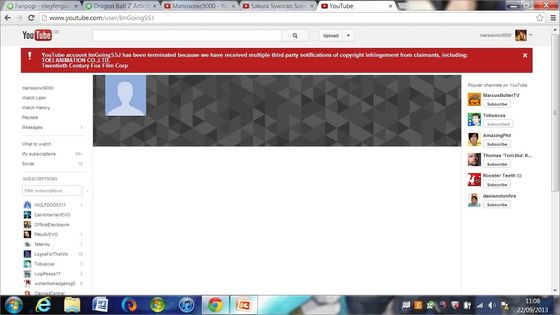 ImGoingSSJ's Demise
ImGoingSSJ and doctorgoku like this
doctorgoku They are being ass's about it they think because they helped get the movie up for people thtat they own the rights to it.... FOX:░░░░▄▄▄▄▀▀▀▀▀▀▀▀▄▄▄▄▄▄ ░░░░█░░░░▒▒▒▒▒▒▒▒▒▒▒▒░░▀▀▄ ░░░█░░░▒▒▒▒▒▒░░░░░░░░▒▒▒░░█ ...░░█░░░░░░▄██▀▄▄░░░░░▄▄▄░░░█ ░▀▒▄▄▄▒░█▀▀▀▀▄▄█░░░██▄▄█░░░█ █▒█▒▄░▀▄▄▄▀░░░░░░░░█░░░▒▒▒▒▒█ Me:T (Middle finger)
rileyferguson I kind of agree. I looked it up and 20th Century Fox distributed it in Release. That does not mean they take Ownership of the whole movie :/
emerald_32 To Fox: Screw you Fox. nln It's quite unfair that they block it just because the video contains copyrighted content. I has content but they should give consideration to the users because YouTube is the most popular Video-viewing and uploading site in the world. Even if they did help with the movie's release and all the fucking shit. (Sorry, when I get angry I cuss) I do believe that they owe all of those users a goddamn GOOD apology. Especially when thy banned ImGoingSSJ. That was just motherfucking mean. WTF do they expect? >:(
Dragonballzfanm We could form an angry mob to The 20th century Fox company or make a boycott.
rileyferguson We could, but I don't want to get my account terminated, and plush I really like 20th Century Fox. I just don't like that they are banning Battle of Gods videos. @Emy-chan: I agree. They should give those users an apology, especially ImGoingSSJ
emerald_32 Anybody up for making a petition?
rileyferguson You can do that, just don't make it to rude. Also, you can put in to restore ImGoingSSJ's account
ImGoingSSJ I didn't think I have such loyal fans ;D Seriously, what's the point of blocking the entire video, all the profit from views goes directly to the creators. 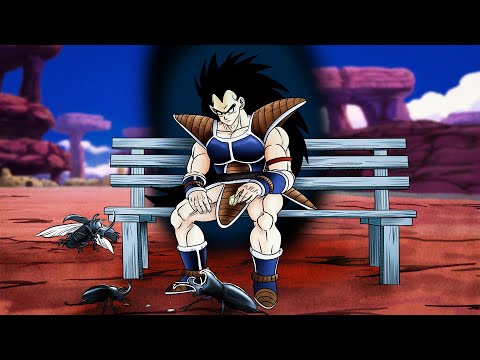 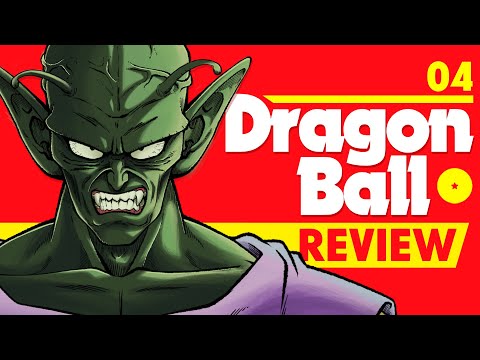 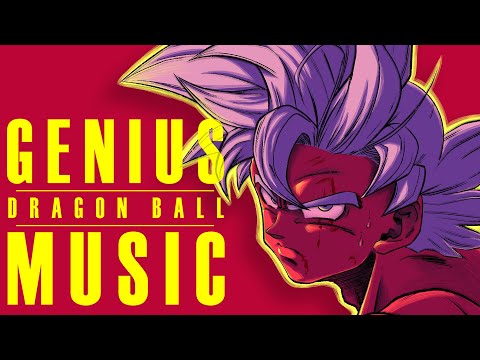 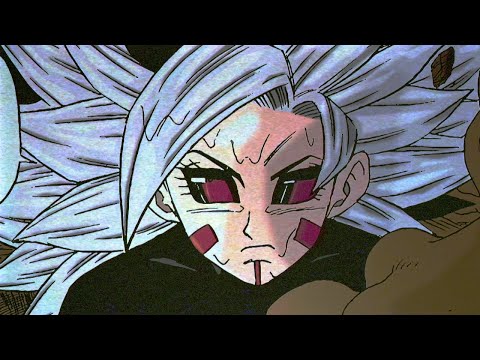 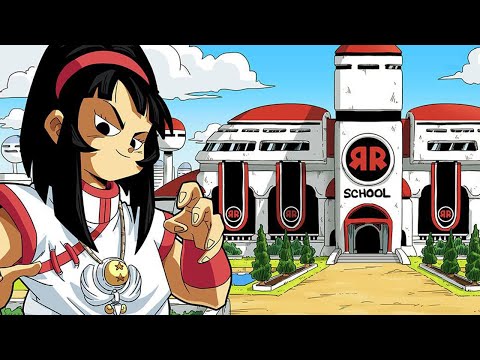 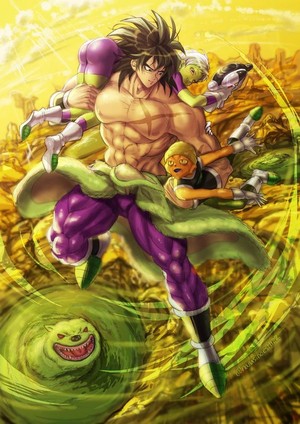 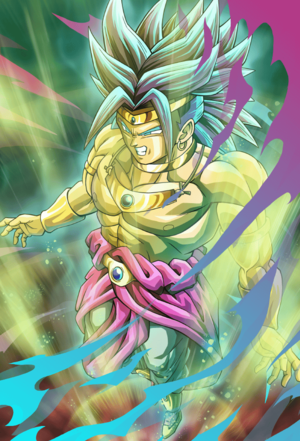 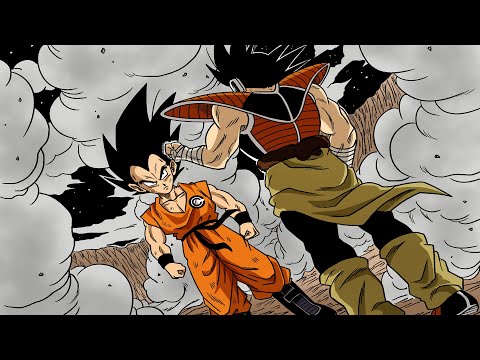 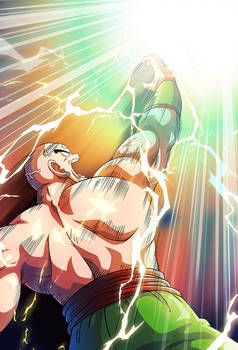 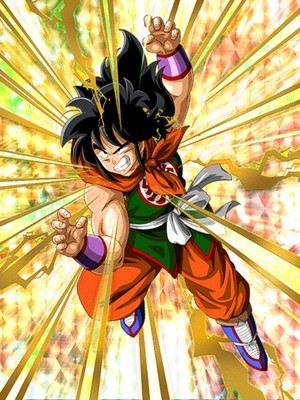 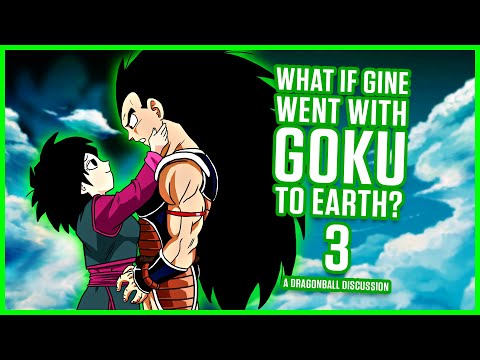 1
*Goku Vs Jiren*
added by KEISUKE_URAHARA 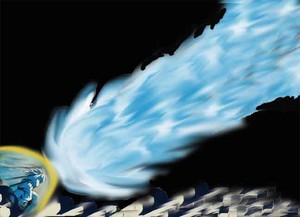