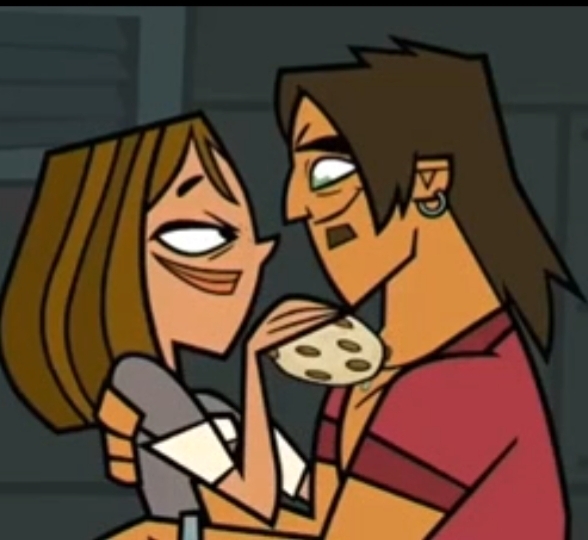 Chase_D likes this
Ashyroxsox NOOOO!!!! :p DXCCC!!!
Kikka4Ever =)I Love DxC Too......I Hate This Episode!!!
imcah adorible
Useabelis Poor Cookie! you don't deserve to be eaten by Alejandro!
CUTEDXC lol useabelis
dxcforever99 it was just to ducan god i crgin when i hera o see his name and gen crign the dint kiss or hookup
DxC_lover98 had there been no Duncan, i might have thought this was a cute couple. But there is Duncan. HxA!!!!!!
Smiley115 I totally agree! But the idiot is still alive isn't he? Ya DXC n HXA!!!!!!!!
poophead4837 SHES MINE BI***!
bakes2389 That is Heather's man! Stop stealing him away from her! She is being a total hypocrite right now!
lasalle28 ^She's not being a hypocrite right now because he and heather were never together in a romantic way. Courtney and Alejandro are both technically single. And in the Australian episode, Courtney asked Heather if she and Alejandro were together and she said no. And heather said she didn't care about alejandro.
shellgirl54 in song-dudes this is mess shes flirting with al what do u expect duncan broke her heart yeah but guys he gonna get jelous
STARWOLF03 NOOOO COURTNEY NOT ALEJANDRO!!!!!!!!!!!!!!!!!!!!!!!HE SHOULD BE WIT HEATHER
DxCForever10198 gawd this show does not get it right its duncan and courtney, trent with gwen and heather with alejandro
bakes2389 Courtney technically was being a hypocrite....I'm not going to go into detail...Tyler is included in this too. And Heather wasn't going to admit her true feelings....she has a tough outer shell. She wasn't going to damage that even though she was physically and emotionally attached to Alejandro. The only reason Courtney behaved in such a way was to get back at Duncan. Al and Courtney should just stay away from each other.
dlittleangel411 o my god bakes wat the fuck r u doing on this spot because tell me if im wrong but u r in dxg club and is a dedicated fan in it so get your ass off this site!!!!!!!!!!!! 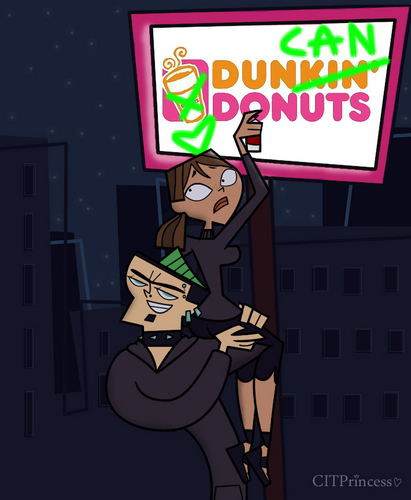 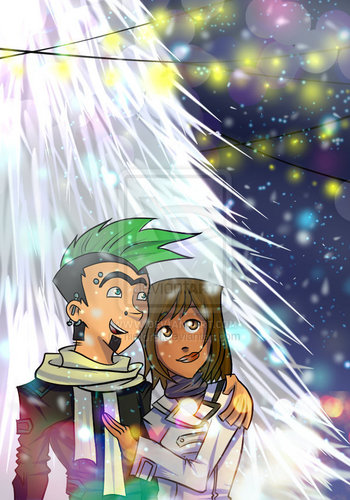 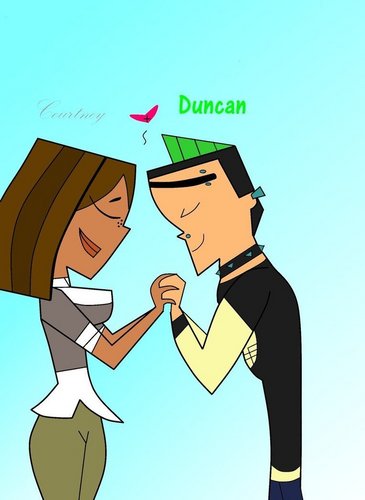 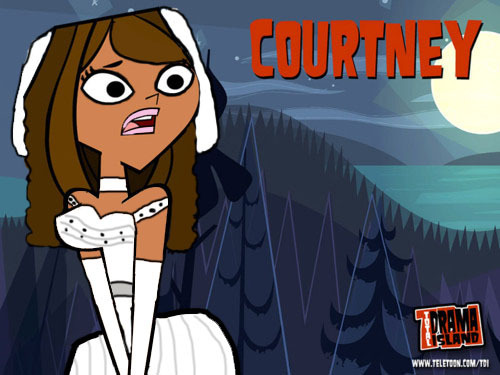 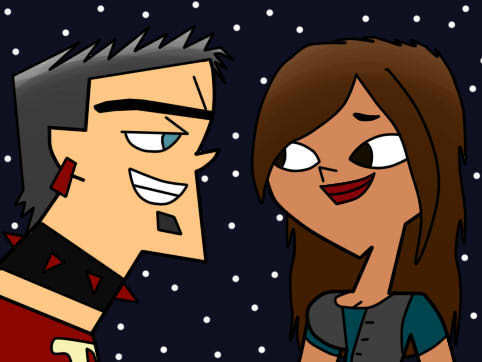 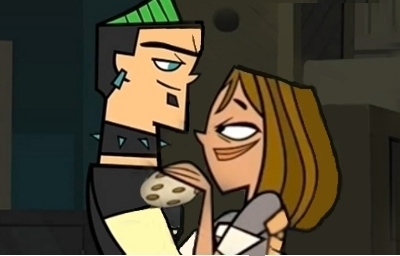 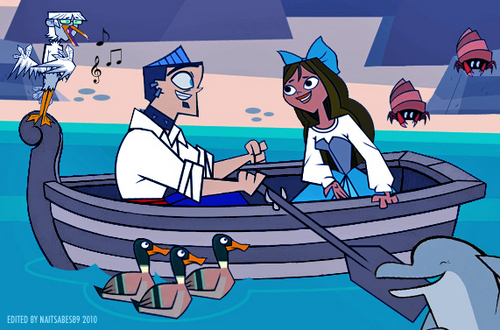 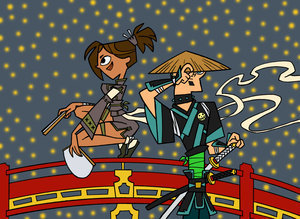 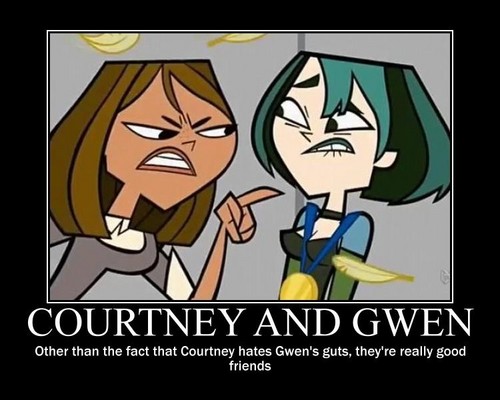 The Sisterhood of the International pagtitip. 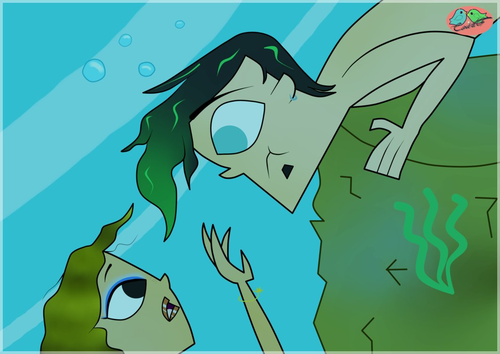 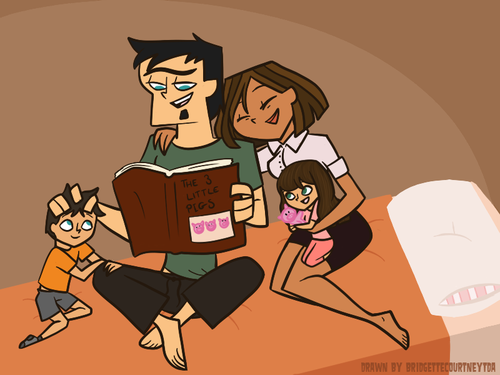 6
The 3 little pigs
added by sugarsweet076
Source: not mine 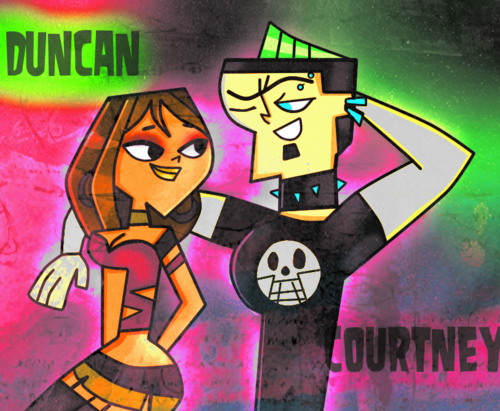 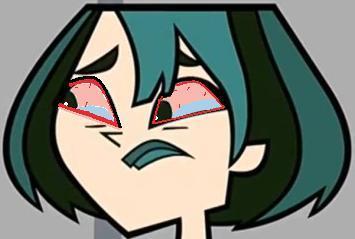 2
maybe gwen feels bad about hurting courtney but in the inside
added by shellgirl54
Source: me 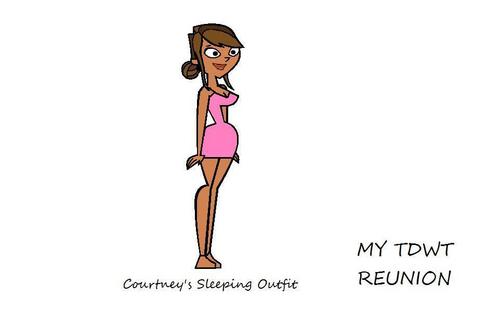 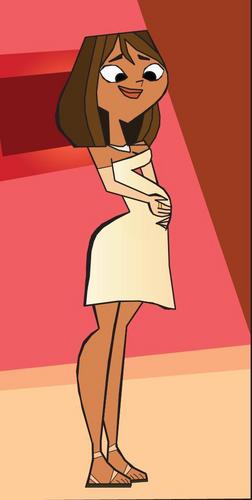 4
Are you afraid of the dark?
added by Now-Forever
Source: Me
GUESS WHAT!
posted by IloveDxC
Total Drama Revenge of the Island is coming out in 2012. V. Soon. Some of the old contestants would make appearances (fingers crossed). See there is still hope, no point in giving up in the 1st place. Hopefully they might invite all the old contestants in the last episode.

They are also making a Season 5 which would have the old contestants and the new contestants. I don't know when that one is coming out, but I'm really happy that there is a chance DxC might be back together. Again.

It is sinabi in a deleted video that Duncan + Courtney were kissing. But I missed it. This video was supposed 2 be in either season 4 or 5. I'm not sure. But I'm very happy though.

Post your opinion in comments.
My best friend part 6
posted by sugarsweet076
in the morning i woke up in duncans arms.He started to wake up as i started waking up.

"Morning duncan" i sinabi smiling and ready to get out of bed.

"Princess" as i looked i saw that he had my bra.I was dressed i had one of his shirts on but i needed my bra.

"Duncan give me back my bra please" I sinabi as i jumped over the bed.I tackled him to the floor then grabbed my bra.

"I really hate you princess" I smiled then he kissed me."Why dont you get dressed then ill take you out?"

"Ummmm it depends where are we going?"