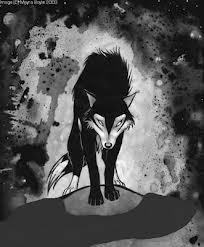 Appearance: Silver eyes, Black back and around eyes, white belly and hind legs. And tip of tail is white.

Past: captured at the tender age sa pamamagitan ng Humans, she was raised to fight. One araw she was put up a against a human, and killed it. They took her away and sent off over seas. Xana was no dumb lobo and wanted to get home. She killed another human gaining her a flight back to her home. She ran into the forest away from man, and will kill any human that dares to approach her.

Personality: Fighter and will never back down. Cocky, and pictures herself as higher lobo due to her past. She is wiser than she looks. She led one pack before deciding it wasnt the life for her. she does like to have fun.

Notes:
-Great hunter
-Skilled fighter
-determined and will never back down in a fight, and rarely has mercy on her opponent 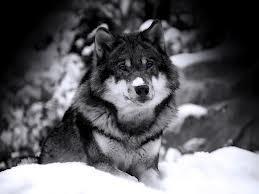 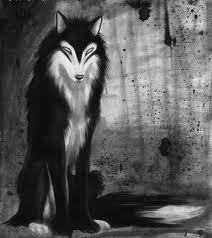 Ash Bio
posted by AislingYJ
Okay so those of you from the YJ OC's club...I'm turning Aisling into a wolf!! Sorta. Well if you don't know her already that's fine. I'm using the same account though, so......

Name: Ash
Age: pup/adolescent
Gender: female
Appearance: dark brown balahibo blotched with gray, bright blue-green eyes, cream underbelly, a little bit of cream on the tip of her tail
Personality: quiet, can be sarcastic or sassy, wants to be accepted sa pamamagitan ng the older mga lobo even though she isn't sure she's good enough, sometimes self-doubting, doesn't like to ipakita weakness, can get hyper or silly
Bio: Ash was the only surviving pup of a lobo from an enemy pack, but she was abandoned. The Eclipse Pack found her and her dead littermates, and took her in, having no idea where she came from. When she grew older, she was curious as to her past, as when they found her she was too young to remember where she came from. 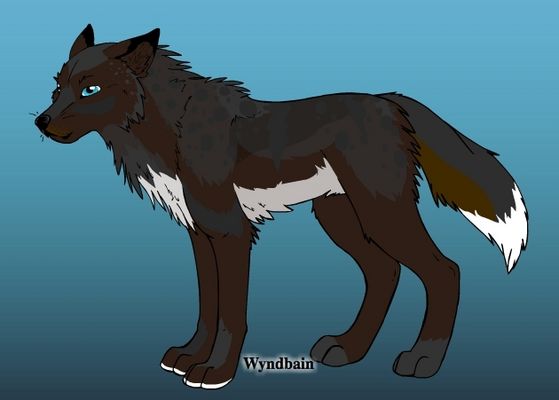 Past: Kira’s been trained to be a hunter and tracker, but, because of her personality, she’s never been able to keep her mind on one thing long enough to do so. Kira stalks around, so if she follows you, don't be suprised if you see her. Most of the time she stays hidden not letting you know she's there.

Other: -SHE'S SUPPEERRR LAZY.
-Don't make of her balahibo color. 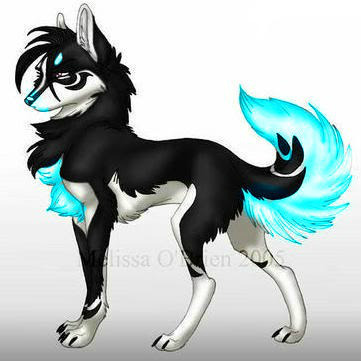 Physical Description: Aqua has light blue and white balahibo with beige on her ears, over her eyes, and on the toes of her back paws. Her eye are a light blue. There's a tuft of hair that is always falling into her eyes.

Personality: Aqua is sassy and acts tough. She wants badly to be accepted into a family, but it's difficult for her to trust others. She hates being referred to as a child or ipinapakita weak was in any way.

Backround: When Aqua was the daughter of the Bane pack leader. She spent most of her time getting into trouble with her best friend, Casper, and the other omega lobo pups of the pack (most of which were boys). With them she learned many useful skills such as hunting and staying hidden. Her pack was attacked sa pamamagitan ng a rival pack when she was 8 (in lobo years). She ran away out of fear and has been surviving on her own since the.
Bio-Blaire
posted by InfinityYJ 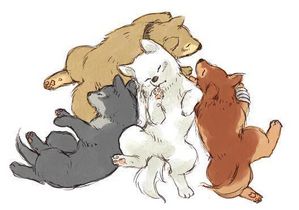 She's on the top of the little guys...
Name: Blaire

Powers: shape shifting into a human. She can't control this very well, so it's rare that she ever does it. 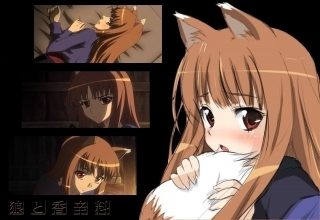 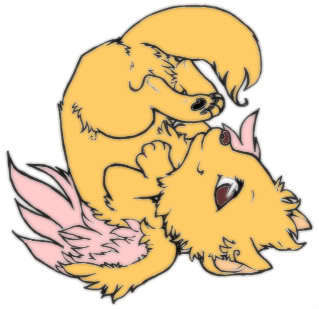