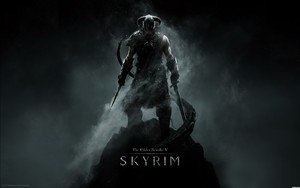 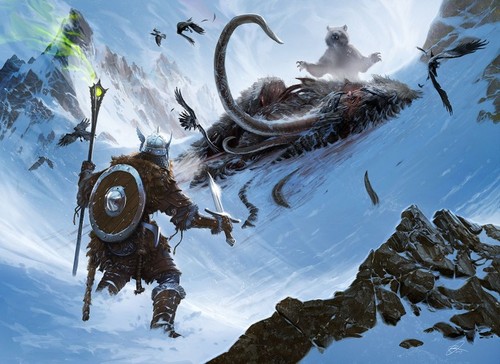 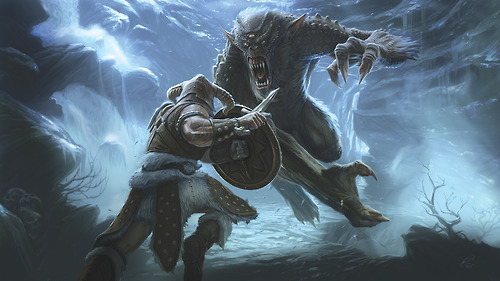 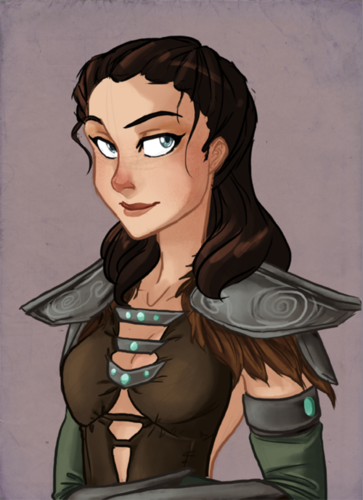 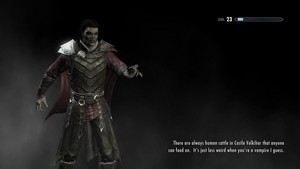 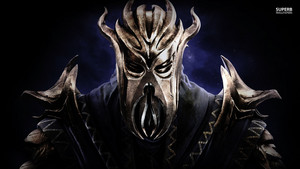 Skyrim
added by glelsey
Source: Superb mga wolpeyper
1
Simple Blocking Training
posted by PePs95
I'm doing the quest "A False Front" and i need to "Retrieve the Imperial Courier's Package". After you ask for the documents, he will become hostile, so stay with your back to a corner inside the Inn and if possible tie a rubber band around your controller so that it keeps the block button (Xbox:LT) pressed all the time. So he will continually strike you and increase your block skill. You won't DIE if you're strong enough (my Khajit had block skill 49 when i started this, and after 30 mins he had 58).
Obviously this can be done with any enemy, put this particular guy, named Imperial Courier, won't kill you!!
Also, OH MY GOD my block skill is 61 now and i'm less than one oras doing this!! Also, turn on to the Master difficulty to acelerate the training!! Be careful not to get executed or anything so turn to Adept when you've Nawawala a lot of health. Run around the Inn and heal yourself with magic. THANKs. My block is 62 now. 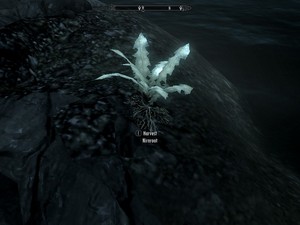 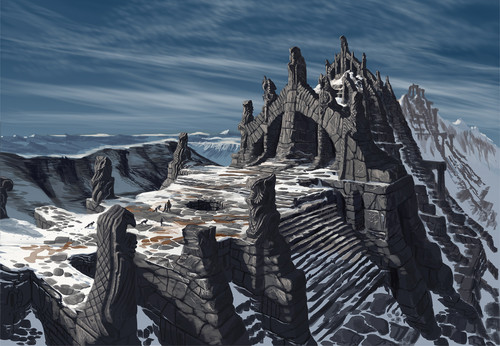 Tired of the game-breaking lag with your 20meg Skyrim save files? Here is a guide to help prevent these issues:

•Go to "Save Data Utility" on the XMB & check how many Skyrim saves you have. If you have madami then three, alisin them. You must only have three saves maximum. Also make sure to alisin any "Auto-Saves." 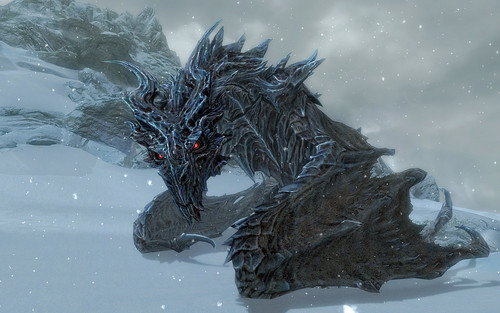 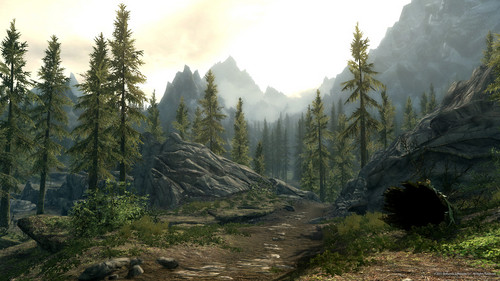 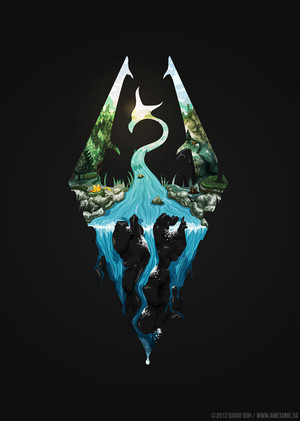 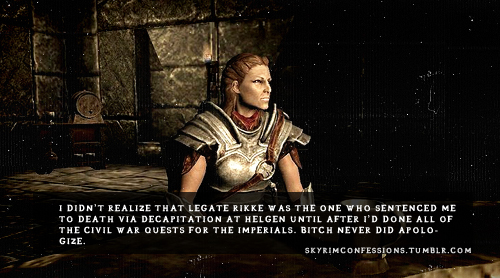 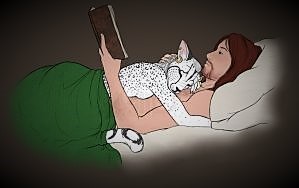 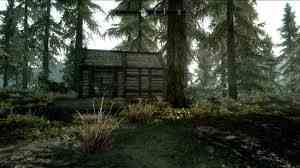 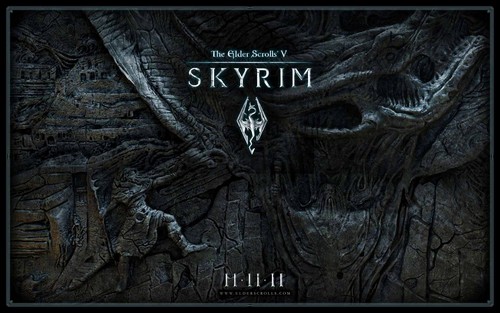 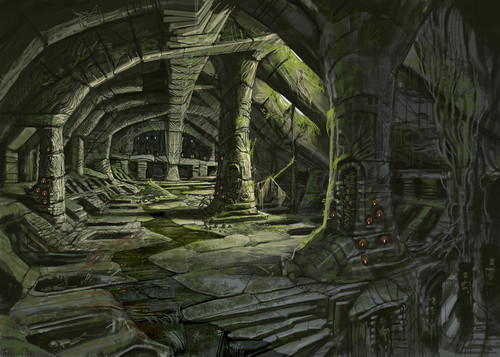