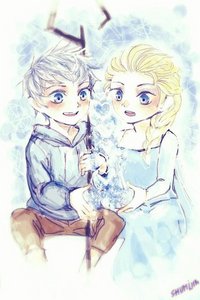 There's more to it than just their ice powers...
So, I've listed down the most logical reasons to ship Jelsa and why they would make a great match. Most non-Jelsa shippers think that we only ship them because of their magical abilities, but if so, why don't we ship them with other characters who have the abilities as well? Like Jack with Periwinkle from Tinkerbell: The Secret of The Wings or Elsa with Frozone from The Incredibles. Also, how would they know our reasons? They aren't Jelsa shippers, they wouldn't understand the concept.

Okay, moving on! Here's the 15 reasons that I find to be valid in shipping Jelsa...

1) They both have blue eyes.

3) They both know what it's like to have fun.

4) They both have a younger sister.

5) They both loved their sister very much and sacrified things for them.

6) They are both the older sibling.

7) They know what it feels like to be alone.

8) They have ice powers.

9) They are both cold (literally).

10) They can both make fun things out of their powers. (Jack - Snow bunny; Elsa - Olaf and Marshmallow)

12) Their opposite personalities can bring out the best in each other.

13) Jack is isolated but Elsa chose to be isolated.

15) They just look adorable together. <3

There's madami to shipping Jelsa just for their ice powers. You just have to believe. :3
Chibi-Chipette, GotheDistance and 5 others like this
_Laugh_ I completely agree with this article. They are so cute together! :3
Frozenswift Thank you so much for making this
BelleRose829 YES!
ladylana65 i totally agree. and...i want to add some more - They both have the same power, so they can learn to manage their power together. - They have somehow gone through a tragedy, so they can understand each other quite well. - Together they can create great things with their magical power. - Together they can make cold, dull winter beautiful, cheerful and enchanting.
FrozenQueen More. - They can learn more techniques together. - Jack is the Guardian of Fun whilst Elsa is serious all the time, she needs some fun.
Frozenswift @FrozenQueen : Thanks for the information <3
Frozenswift PLEASE MOOOOOOOOOOOOOOOOOOOOOOOOOOOORRRRRRRRRRRRRRRRRRRRRRREEEEEEEEE!!!!!!!!!!!!!!!!!!!!!!!!!!!!!!!!!!!!!!!!!!!!!!!!!!!!!!! (OPINIONS ONLY!) -They would make a perfect couple (IN MY OPINION XD) -Jack is the best for Elsa (IN MY OPINION) -Elsa is the best for Jack (IN MY OPINION)
MissAngelPaws More reasons: - Their stories are similar so they can understand each other - Jack would help Elsa control her powers - They're both very powerful
Right0315 Yeah except Jack can fly and Elsa can't (But she's not super girl) and Jack's Ice powers are stronger than Elsa's Elsa's Ice powers are just beautiful and Jack in the other hand has huge waves of ice from his Ice staff and Creates Super Ice Waves for an Attack and Jack is perfect for Elsa
AmeliaSeyruun I respectfully disagree. Not only does Jack have the immortality gig, he has a completely different mindset from Elsa. William Joyce has stated that Jack is stuck at 14 - 17. He is forever young, forever trapped in the body and mindset of a young boy. I cannot fathom why Elsa, a grown woman, would be attracted to a teenager. 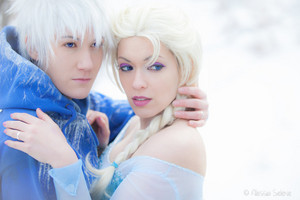 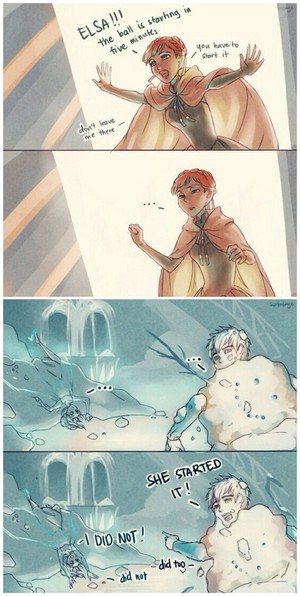 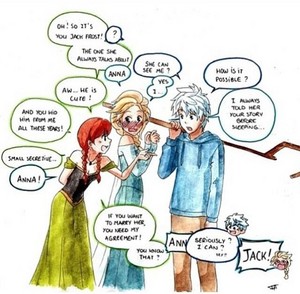 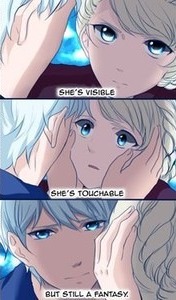 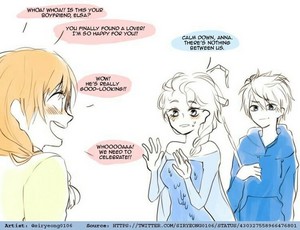 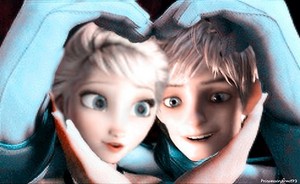 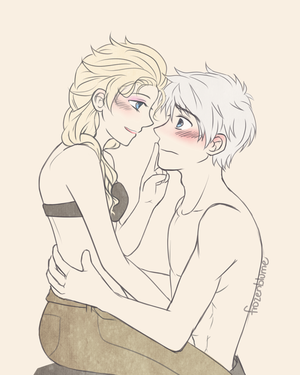 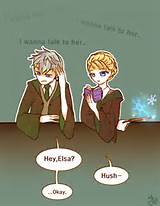 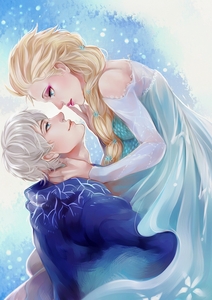 Hi everyone! i found this amazing song and thinks that it is perfect for the Jelsa couple :) Since there are many people who say bad things about JackElsa
Link in the comments!

Seems like there's always someone who disapproves
They'll judge it like they know about me and you
And the verdict comes from those with nothing else to do
The jury's out, my choice is you 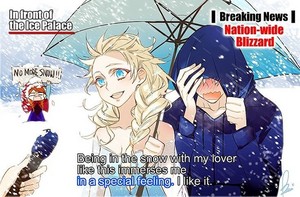 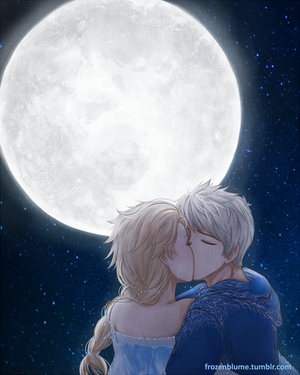 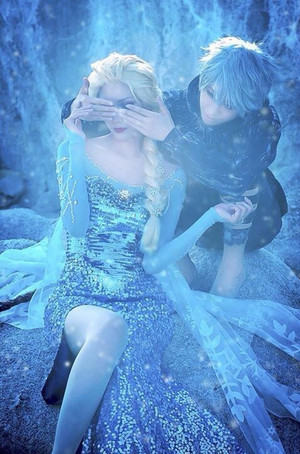 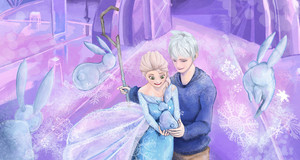 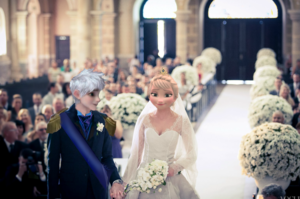 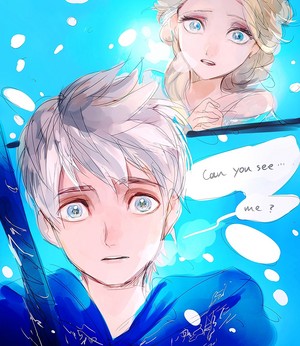 2
Jack and Elsa
added by MissAngelPaws 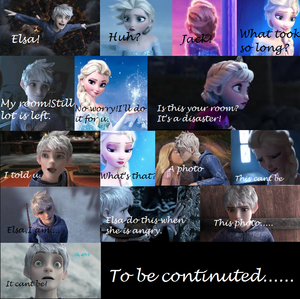 2
Jelsa comic no.2
added by Ishiqa
Source: Me 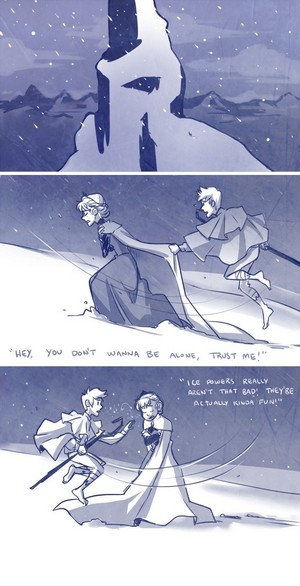 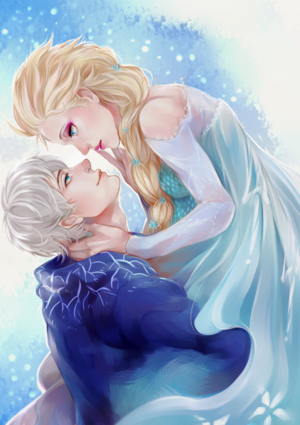 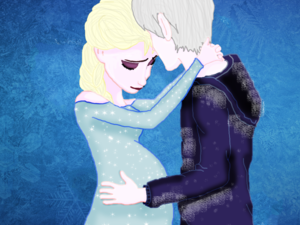