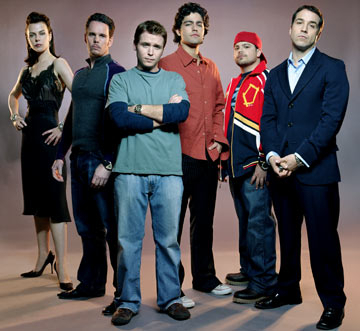 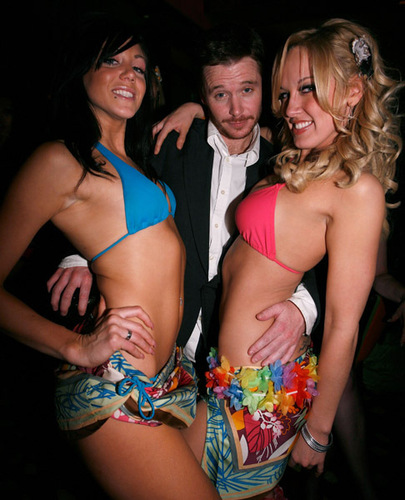 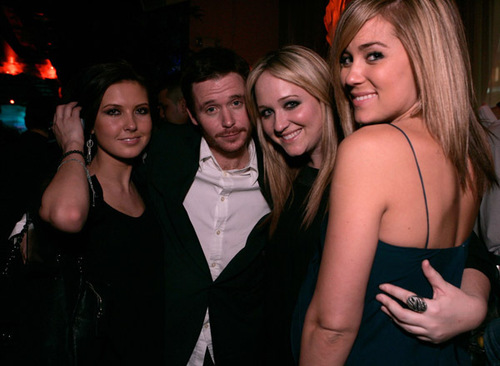 Entourage season 7 as a whole has gained attention of viewers but episode 10 is hugely searched online because of the great ending of episode 9. After watching episode 9, the desire to watch Entourage season 7 episode 10 increased in fans. The...
continue reading...
1
First Four Episode Titles and Air Dates of Season 5 of Entourage Announced!
posted by lainiek 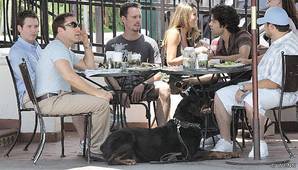 The Men of Entourage enjoy a coffee at Urth Caffe
The First Four Episode Titles and Air Dates for Season 5 of Entourage have been announced!

Based on the listahan of celebrity guest stars this season, looks like we are a far cry from the fear of this ipakita not returning to HBO due to the strike.

Rumor has it that Season 6 will still be returning in June 2008.


So, we will only have to go 7 months between the end of Season 5 and the beginning of Season 6 this time.

Who knows? Maybe they will surprise us and come back in April again instead! 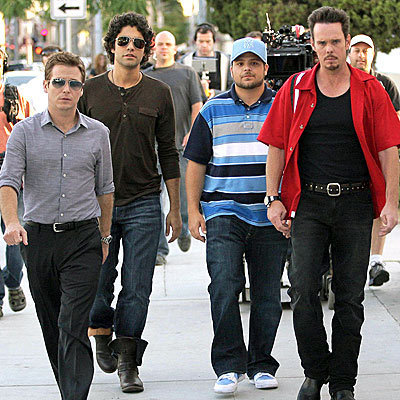 Kevin Connolly, Adrian Grenier, Jerry Ferrara and Kevin Dillon are heading towards the best season of Entourage yet! 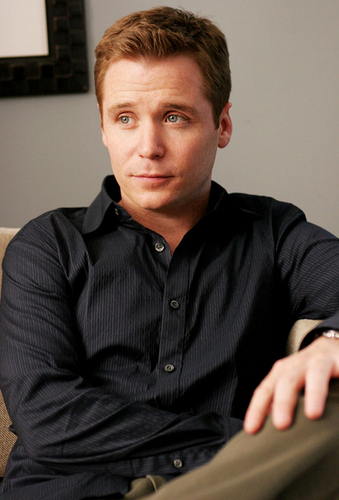 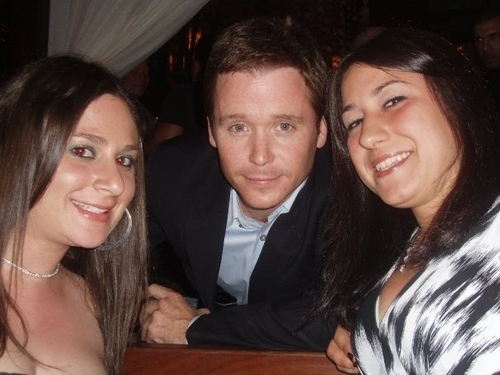 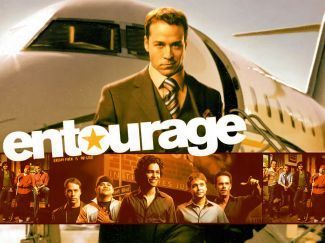 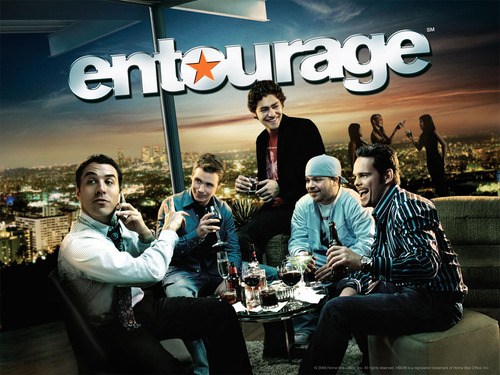 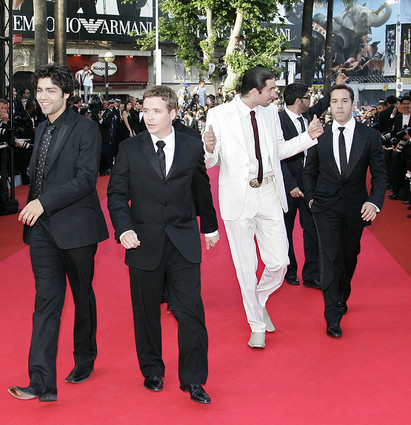 2
entourage at cannes
added by dlyteful 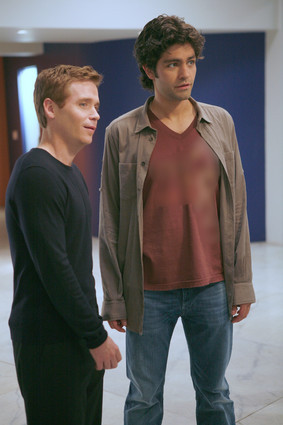 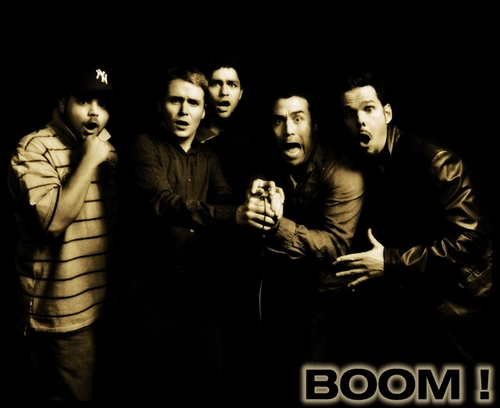 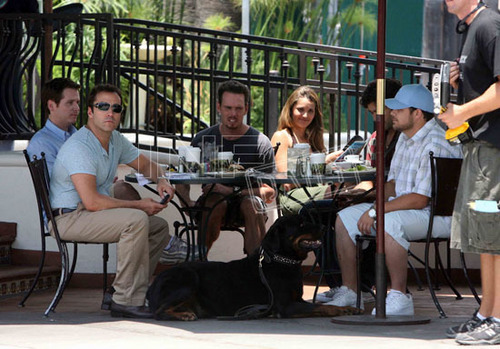 The Cast of Entourage Film outside Urth Caffe in Hollywood 06.16.08
added by lainiek
Source: INT DAILY 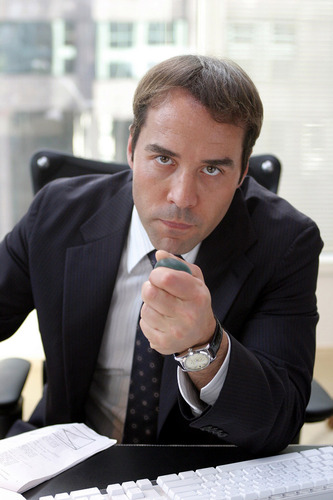 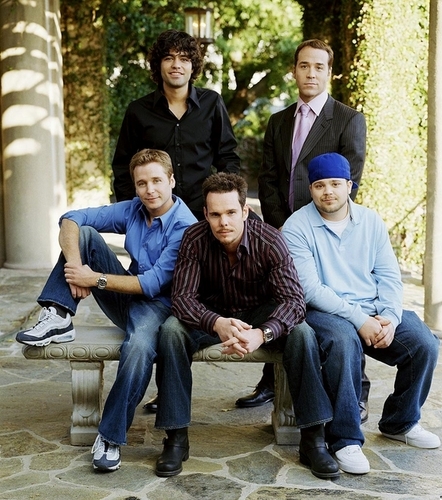