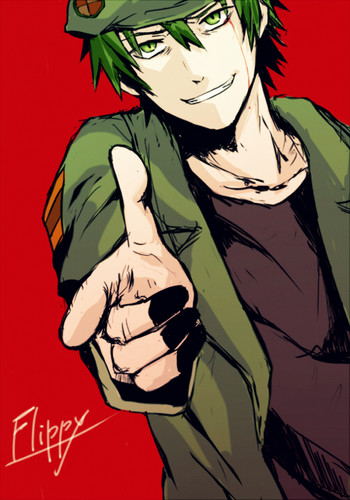 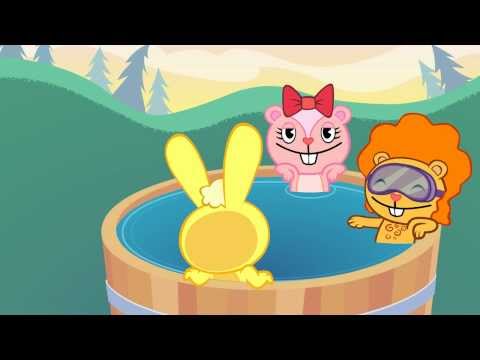 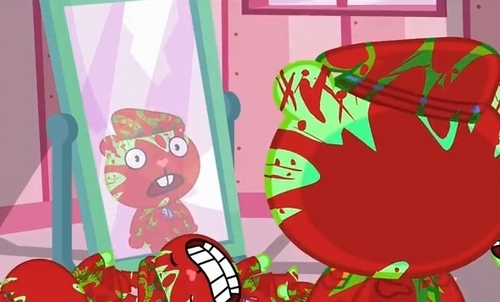 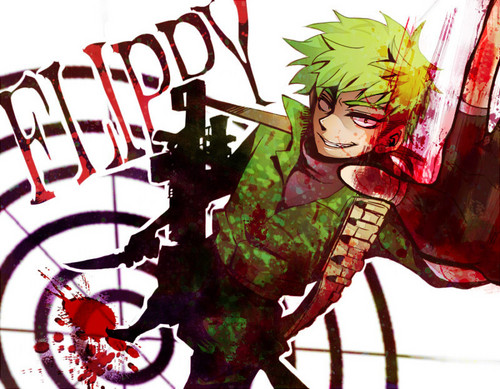 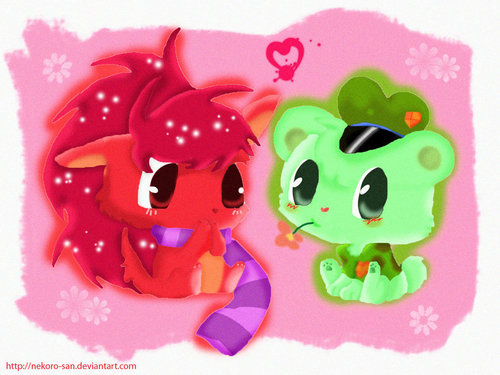 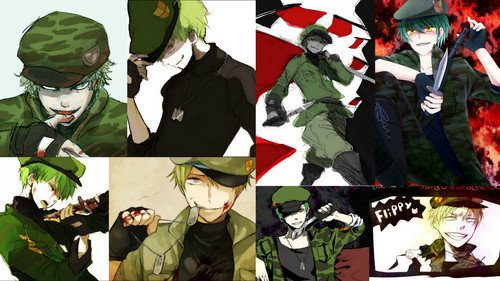 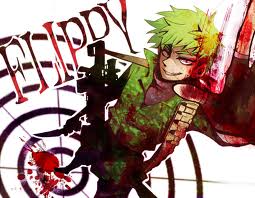 HELL!
added by FlippyXFlaky100
1
my poem about flippy
posted by flippy_fan210
He kills and kills but doesn't know why
it doesn't matter how hard he tries.
if you say Vietnam he'll stab you with a fork
if you say tiger you're head won't work.
He can use fire, pencils and car gas
heck, he'll just use whatever he has.
You can't stop him no matter what
if you call for help he'll stab you in the butt.
Never run because you know he'll catch you
he might torture or just plain kill you.
Run for cover, madami like run for death
he'll fill your eyes with crystal meth.
It doesn't matter if you run or cry
either way you'll just plain die.
Almost anything can set him off
you better pray to god that...
continue reading... 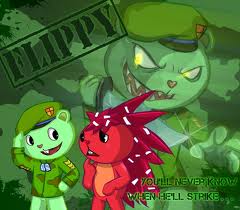 Fliped Out
added by FlippyXFlaky100 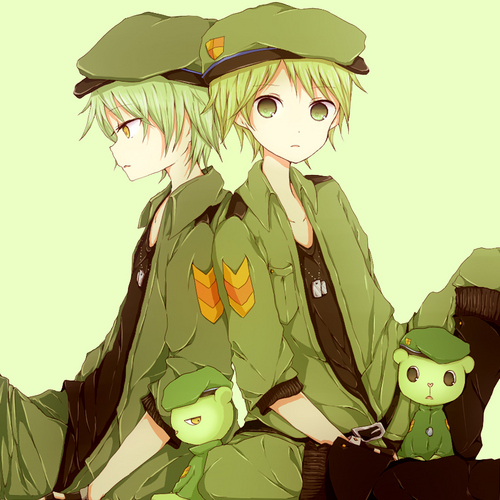 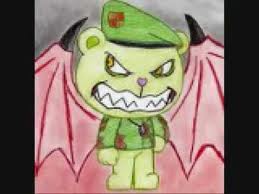 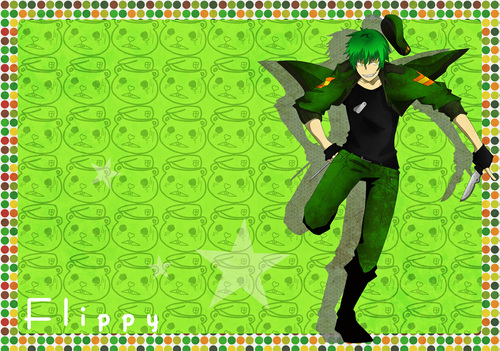 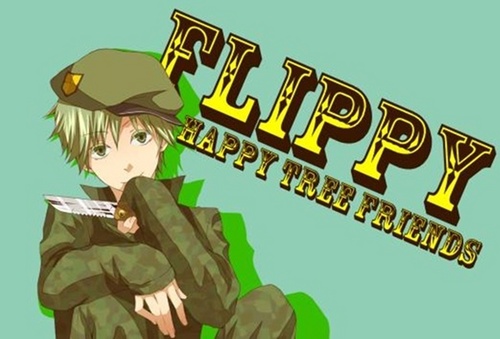