Fishing bangka Captain: *Laughs* This bad weather is nothing!

Fishing bangka Captain: What was that?

Fishing bangka Captain: What is it?

Fishing bangka Captain: What is it?

Fishing bangka Captain: SPIT IT OUT! *Turns around and sees a large thing*

Godzilla: *His eye is staring straight at the Fishing bangka Captain*

Godzilla: *Puts the ship in his mouth and smashes it in half, and then roars*

Nick Roy: *Riding his bike through the city* I gotta get to the office!

Nick Roy: Hello. How are you?

Takashi Nobunaga: Well...a bangka in the Sea of Hapon was sunken...we need a messenger to get some info...Nick!

Takashi Nobunaga: I want you to go.

News Reporter #1: So what sunk that ship in the Sea of Japan?

News Reporter #3: Is it a dinosaur?

News Reporter #4: Was it a natural disaster?

Nick Roy: *Gets up* My fellow reporters, I think that we should give these scientists a time to talk!

*All of the news reporters go quiet*

Scientest #1: What I am trying to say is that we have found footage of this creature we have named “Gojira”.

Nick Roy: Why did you name it Gojira?

Scientest #1: Well, it is the combined words for gorilla and whale, Gorira and Kujira.

Scientest #2: We chose this name because it seemed to swim well and it appears to be quite strong.

Nick Roy: Where is it heading?

Scientest #2: We have predicted that it shall appear susunod in Tokyo Bay.

*Suddenly, all of the crowd becomes loud and boisterous*

*Suddenly, an earthquake shakes the ground*

Nick Roy: *Ducks on the ground*

News Reporters: *Run from the building*

Nick Roy: *Jumps on his bike* I need to find Faith! *Rides his bike through the breaking city*

Godzilla: *Roars and blasts his Atomic Breath at the conference hall*

Nick Roy: *Starts to run and ducks behind a piece of rubble*

Godzilla: *Fires another blast at Atomic Breath at another large building* 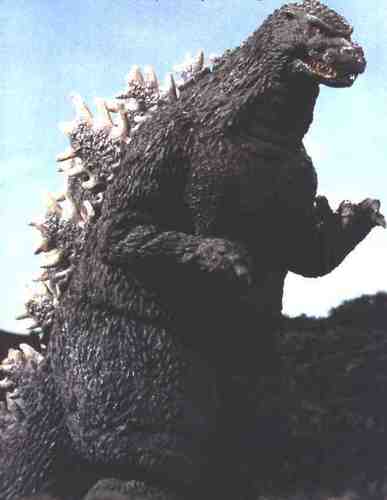 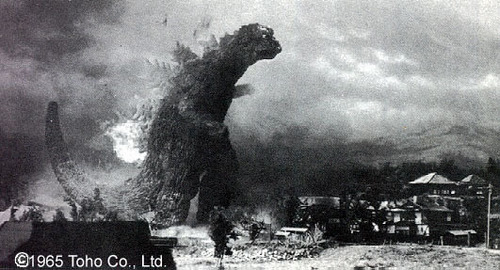 6
Godzilla
added by harold
Source: Toho Ltd.
3
susunod godzilla movie
posted by echosnake
OMG i just got news from something its about the susunod godzilla film! ok heres the thing aliens called killiaks grab 6 monsters(baragon,mothra,rodan,anguirus,varan and king caesar)and mind controlled them 4 monsters (megalon,godzilla,gorosaurus and godzilla jr[what???]) are left behind and the killiaks have amonster called Deathdestroyah and in the last fight scene all 10 monsters taam up to fight deathdestroyah only anguirus,gorosaurus,godzilla and rodan survived the fight 5 segundos later godzilla jr was tought to have been killed but he got up and deathdestroyah burst into flames and then all 5 monsters go back to their tahanan island and there were 9 eggs and they will hatch into new monsters thats all and the movie is called super kaiju 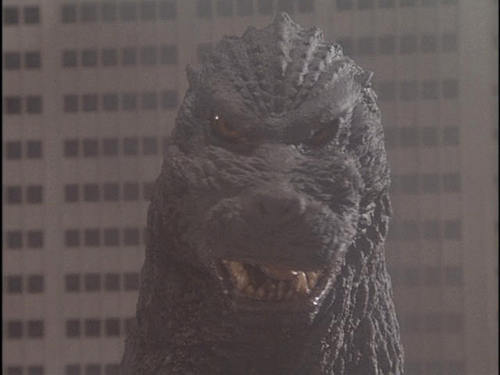 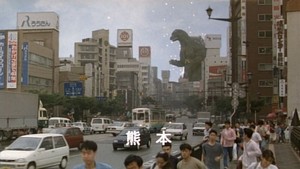 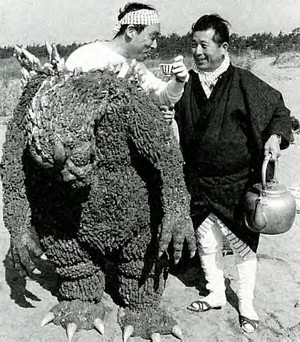 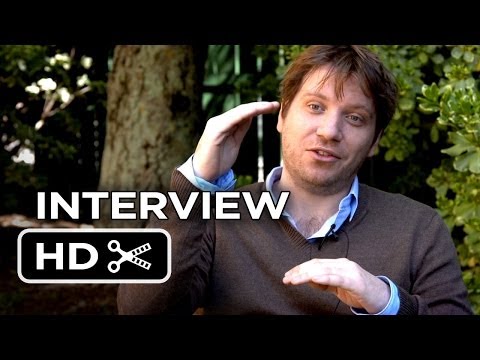 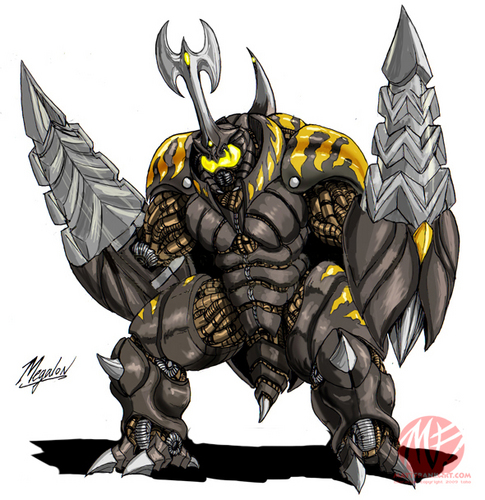 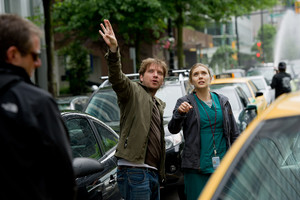 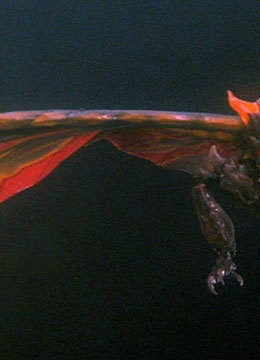 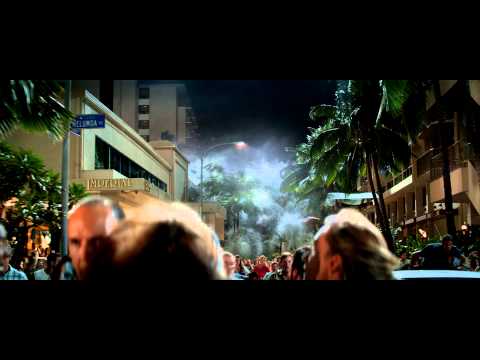 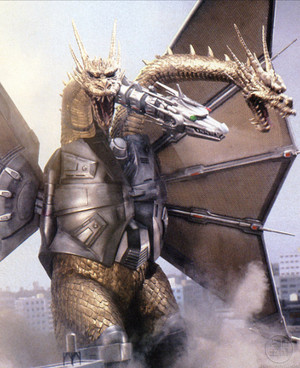 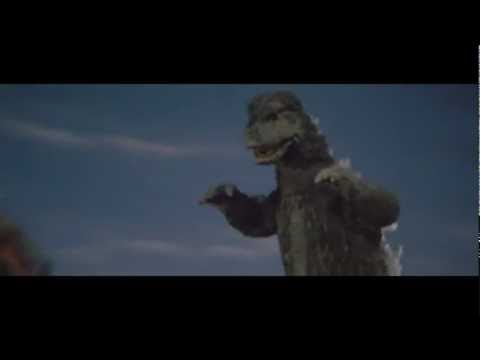 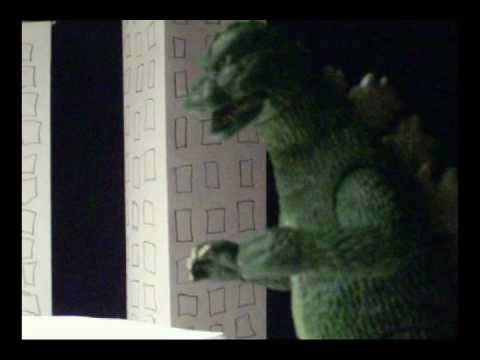