16
Victrola--CB (214) fic
posted by ChuckBlairLuvA
A/N: Okay, now that I’ve finally updated my three lingering CB multichaptered stories, I have gone insane and decided to write yet ANOTHER one shot. I know…crazy. And as we speak I do not know if it will turn depressing or into crazy CB fluff….at this point we NEED fluff desperately to get through the susunod few episodes of CB angst. Aww…poor Chuck! Poor Blair! *sighs* But perhaps my mind is sucking up the angry tension of the susunod depressive episodes and exploding it in this simple 5-pager, if even I write for that long…or for that little. Lol. XD But anyways! I’m getting ahead of myself.
This story is dedicated to ‘Areyousure’ on fanpop or ‘YouSure’ on here! (ff.net) She got rampedly excited when my mind started brewing with ideas for that Victrola scene flash seen in the 2x14 promo. So, I apologize for taking so long with this…but I really have been super busy and updating other stories obviously. ;p
There are spoiler assumptions in here…and I’m not quite positive if they are supposed to occur in 2x14 or 2x15, but I am going to use them in this fic nonetheless. Blair is in some type of meeting with Yale mothers or something of the like…they are talking about Serena and so Blair bashes her and Lily, but when the ladies go on to bash Chuck, Blair cannot find it in herself to sumali along, even with the insistence of her mother (not sure of that exact detail, but I am going to assume it was her mother). She gets infuriated sa pamamagitan ng the pressure and stands up to leave, taking back the words she sinabi about Lily & Serena, and announcing that Chuck needs her…and that these ladies clearly NEVER LEFT high school. There’s also another scene that I summarized in this fic…where when Blair goes to see Chuck at Victrola, one of the dancers stops her and comments on how impressive HER dance was the taon before. ;p Those are the only spoilers I believe I have included in here….at least as a reference. ;p that you should know about. ;)
*Remember: As always, I OWN NOTHING!!! All characters and scenes belong to their respective owners. No copyright infringement intended.
……………………………. 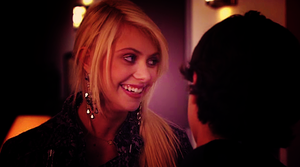 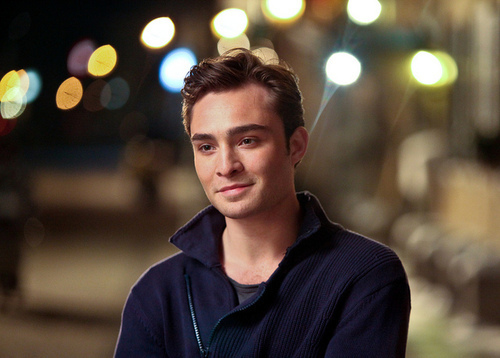 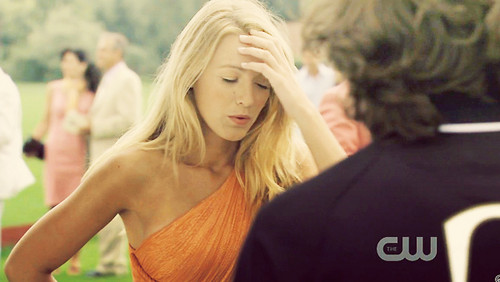 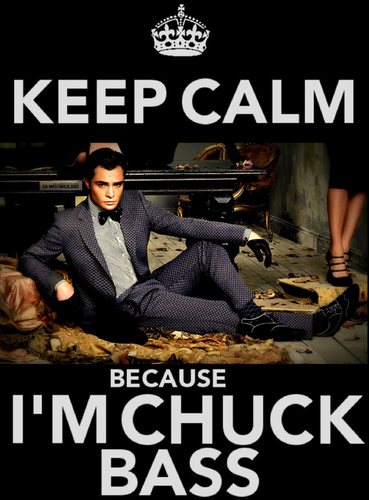 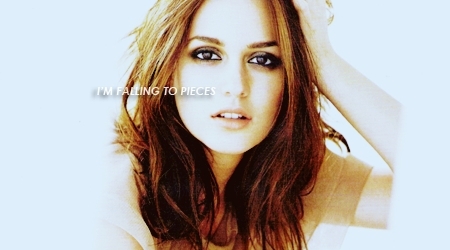 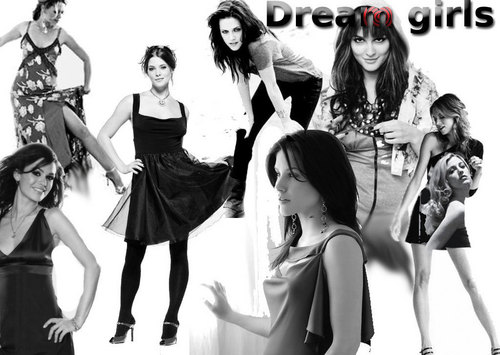 The Dream girls of hollywood
added by limon4eto 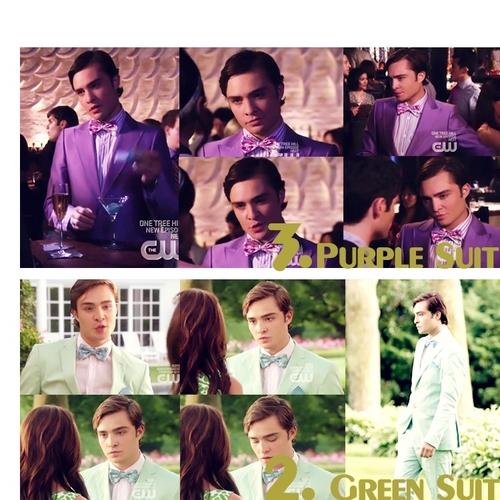 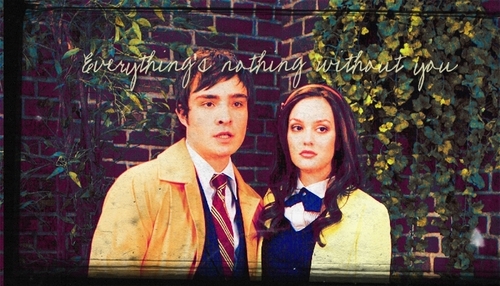 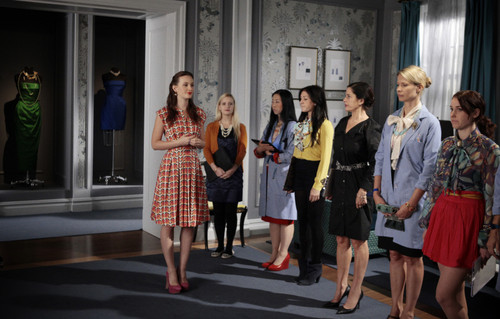 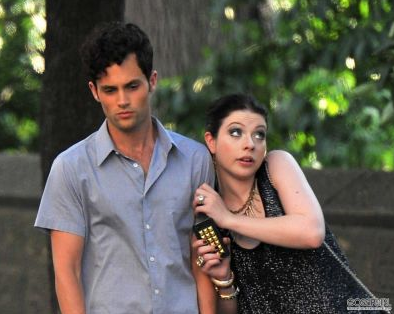 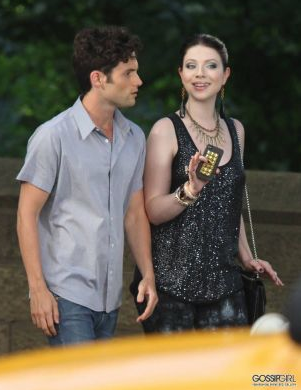 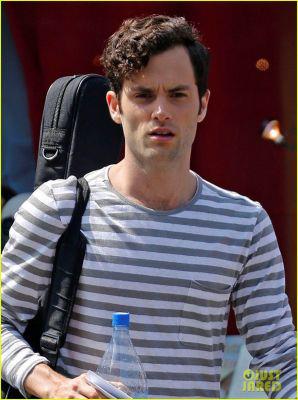 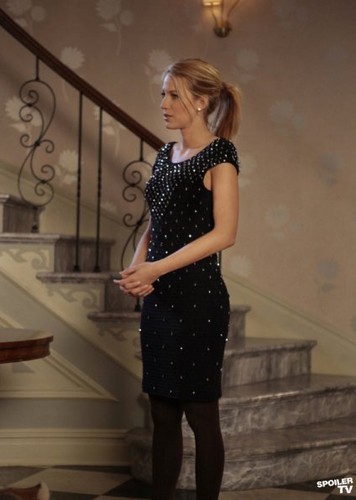